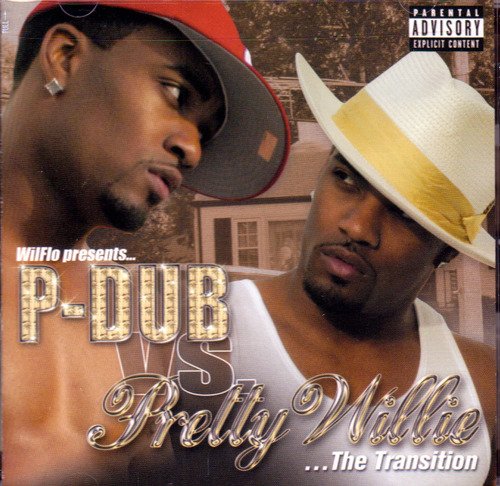 Pretty Willie an “underground” R&B artist who released an independent album in 2005 titled “Pretty Willie vs. P-Dub” that spawned to underground hits “Four Walls” and “Lay Your Body Down”. Both of these songs have both been featured on many mixtapes, movies and “Slow Jam” mixes.