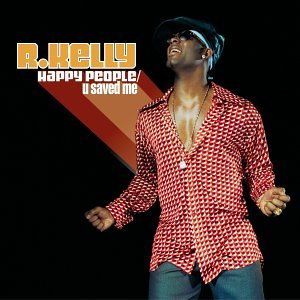 Whereas I was very much underwhelmed with the “Chocolate Factory” album (led by singles like “Snake” and “Ignition) R. Kelly released in 2003, I was very impressed with his “Happy People/U Saved Me” record he released the following year. In fact, the “Happy People” side of the double disc is the essence of pure, feel good r&b music in it’s finest form. Unfortunately, following the album Kelly would go on to experiment with more commercial sounds and come up short on the next few albums, but at least he left us with this classic before venturing off. Luckily for his fans, he made a return to real r&b with “Love Letter” and it’s looking like he will remain on that course in the future.