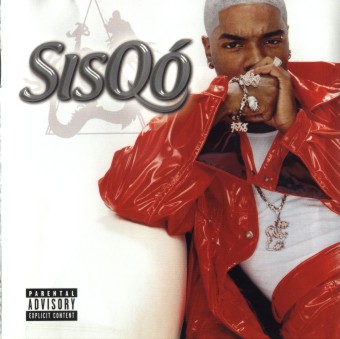 Although many are quick to poke fun at Sisqo for his attempts at a solo career following the success of Dru Hill (mainly for doing pop songs like “Thong Song”), there were actually quite a few gems on his debut “Unleash the Dragon” including “Addicted.” Known for his soulful, church style vocals while the lead singer of the group, he really brought the same on this one as well. Despite the hate he received, Sisqo can take solace in the fact that the album was a huge commercial success; it’s currently certified 5X platinum.