Editor Pick: Tiffany Villarreal “You, Yourself and You” 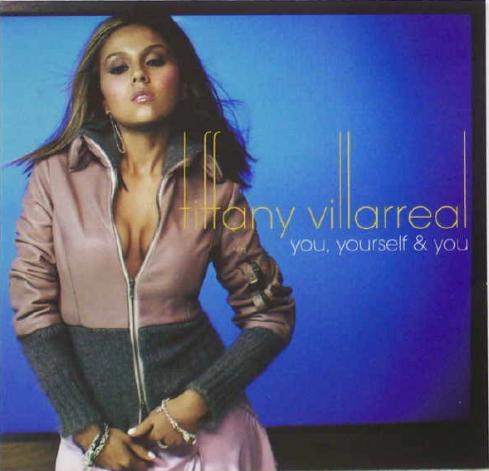 Back in 2004 when Tiffany was preparing to release her self titled debut album, “You, Yourself and You” was released as the second promo single. However, like the other singles released from the album, it failed to gain much attention which led to the album being scrapped in the U.S. The album did, however, get released overseas in Japan.