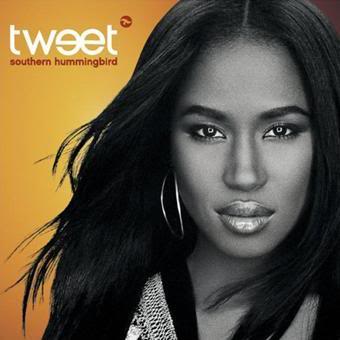 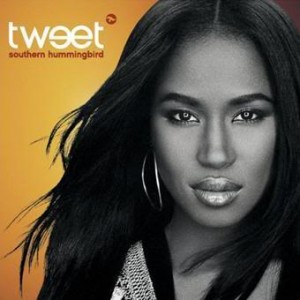 Here is “Smoking Cigarettes” by Tweet which really showcases her voice on this simplistic instrumental. I know a lot of people were surprised when they bought Tweet’s first album because the singles were completely different from the rest of the album. Many were expecting the album to be a typical Timbaland produced album, but instead, we heard soulful records like this one. This threw some listeners off, but I listened to the album for what it was instead of what people thought it was going to be and ended up loving it.