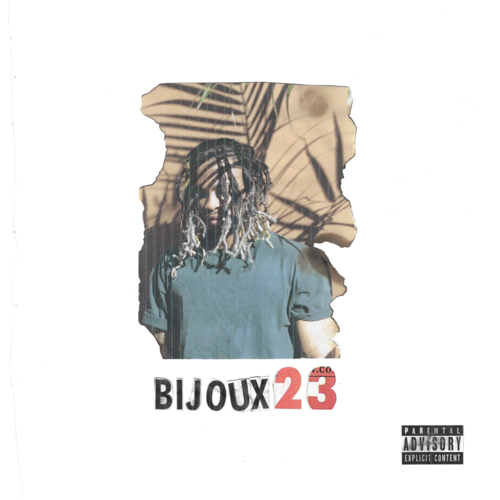 The project was recorded in just seven days at his Los Angeles studio alongside producer SLMN, and it serves as a direct sequel to his 2012 breakout debut, Bijoux 22.

These eight tracks illuminate the sonic adventurousness that cemented him as both a sought-after songwriting force and a trap soul pioneer fueled by warm electronic production, ethereal instrumentation, and show-stopping vocal range. He adds:

“Bijoux 23 is me picking up where I left off and also taking things into a new direction, because that’s what progression is about. As I grow, I feel certain emotions and changes as I approach my love life and relationships with friends differently. I worked from my home studio, and because I’m doing everything myself, I can translate those experiences into songs in real-time. So, I wrote about my life at the time and focused on a cohesive narrative. You’re riding with me on this one through a story.”

Next, Elijah is gearing up for the releqse of his 2019 album, coming soon.