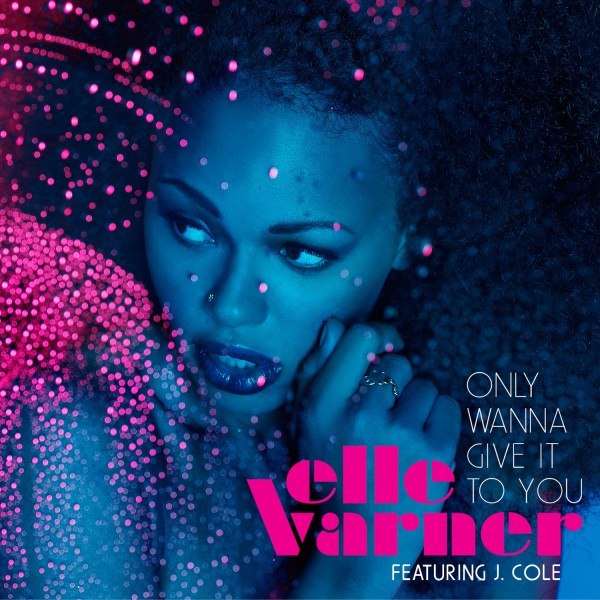 [New York, NY – September 30, 2011] Up and coming singer, ”soulwriter,” and musician ELLE VARNER will visit BET’s 106 & Park on Tuesday, October 4th to premiere her brand new video for her debut hit single “Only Wanna Give It To You.” The vibrant Orson Whales-directed video also features a cameo by “Mr. Nice Watch” himself, J. Cole.

“Only Wanna Give It To You,” written by Elle Varner and J. Cole and produced by Pop & Oak, was included in Entertainment Weekly’s “The Bullseye” as a must-download of the week. Since it’s release in August, “Only Wanna Give It To You” has caught the attention of critics and fans alike, dubbing the free-spirited 22 year-old as THE artist to watch for 2011 and beyond.

One of the first artists featured in BET’s Music Matters campaign, Elle’s debut album, Perfectly Imperfect, will be released this fall on MBK Entertainment/RCA Records.