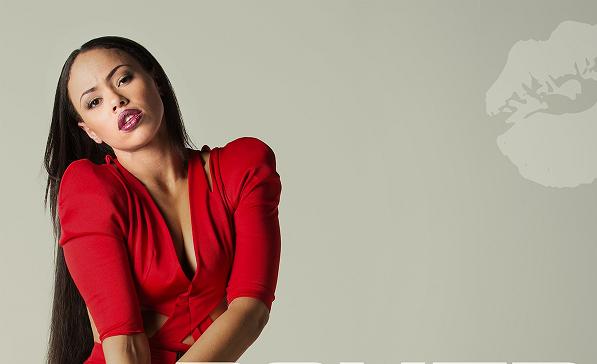 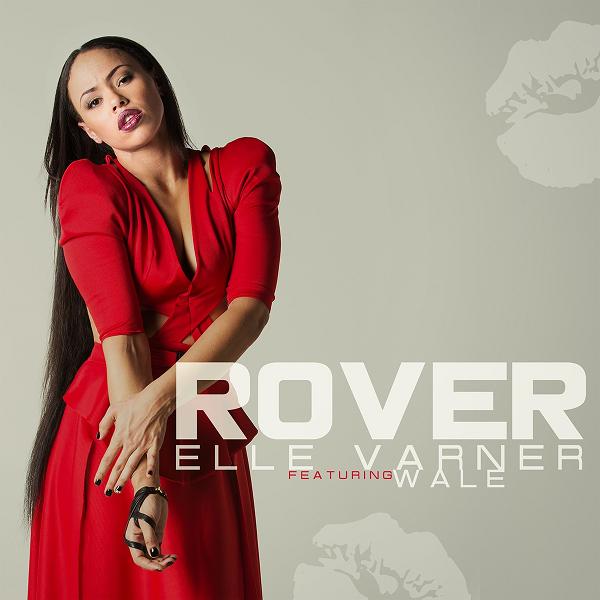 We’ve been highly anticipating hearing this song since producer Eric Hudson mentioned it to us in an interview a few months back, and Merry Christmas, here it is! The song, which was produced by Hudson and written by Elijah Blake, is presumably the first single from Elle Varner’s upcoming sophomore album. Here’s what Eric told us about the song: