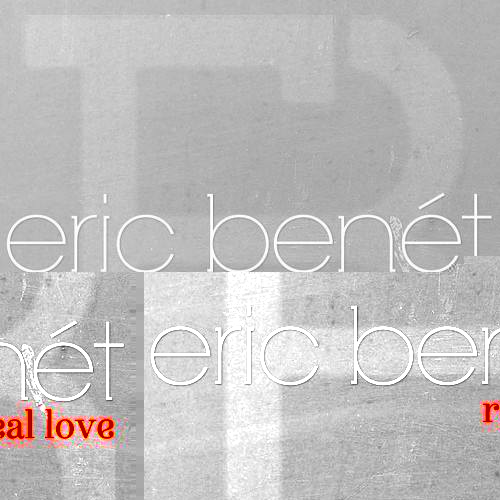 Although he just released “Lost in Time” less than a year ago, Eric is already working on his next album and this is the first release from it. You may have seen we awarded “Lost in Time” as the top r&b album of 2011, so it’s safe to say we anticipate what’s next from Mr. Benet.