Estelle Unveils “All of Me” Album Cover 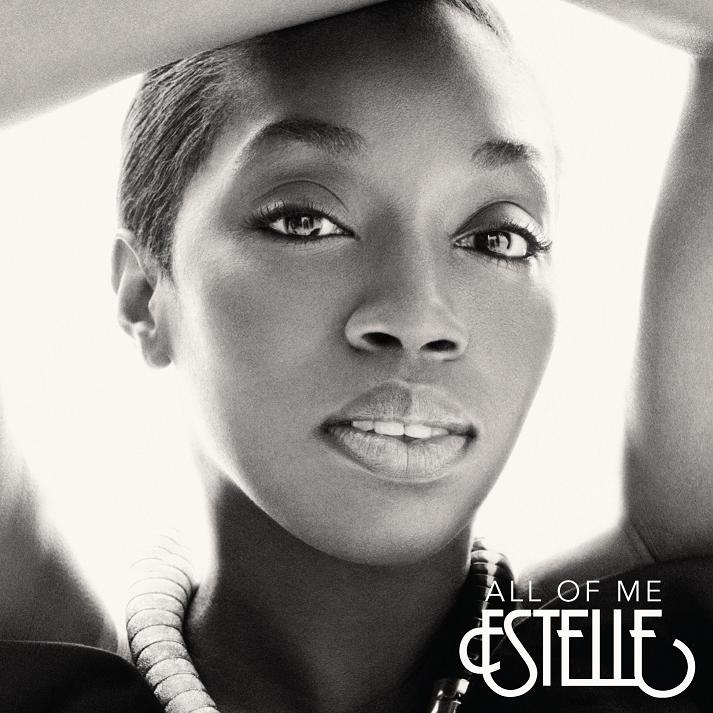 Homeschool/Atlantic recording artist Estelle’s new album. “ALL OF ME” – which follows the Grammy Award-winning singer’s 2008 US debut, “SHINE” – arrives in stores and at all DSPs on February 28th, 2012.

“ALL OF ME” is highlighted by the recent hits “Break My Heart (Feat. Rick Ross),” as well as the heartwarming new single, “Thank You,” which is available now at iTunes and all leading digital retailers. The latter track – written by Akon and produced by Jerry “Wonda” Duplessis (U2, The Black Eyed Peas, T.I.), Arden “Keyz’” Altino, and Akene “The Champ” Dunkley – can also be heard at the British hip-hop/soul sensation’s own www.estellemusic.com. A companion video clip is schedule to debut in the next few weeks, while a lyric video – directed by Elliot Sellers (Christina Perri, Jónsi) – is streaming now at Estelle’s official YouTube channel, www.youtube.com/user/EstelleOnline.