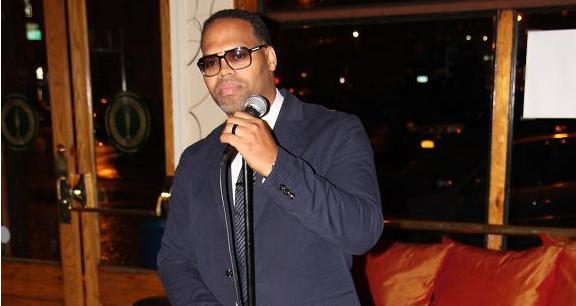 Last night I attended the listening party for Eric Roberson’s new album “Mr. Nice Guy” at Bubble Lounge in NYC. In addition to previewing tracks from the upcoming album, Eric took the mic and performed new music from the album including “Summertime Anthem” and “Picture Perfect”. As a special treat, Chubb Rock joined him on stage to perform his rap on “Summertime Anthem”. Perhaps the highlight of the night was when Eric asked those around the room to throw random words at him (some of which included Pineapple, Octopus, Chicken, Splinter) before he turned the whole bunch into one of his patented freestyles on the spot. 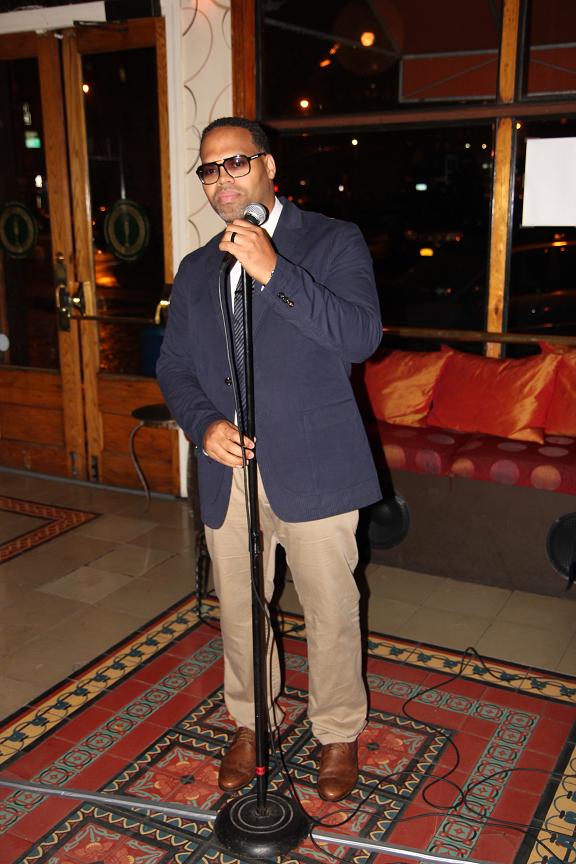 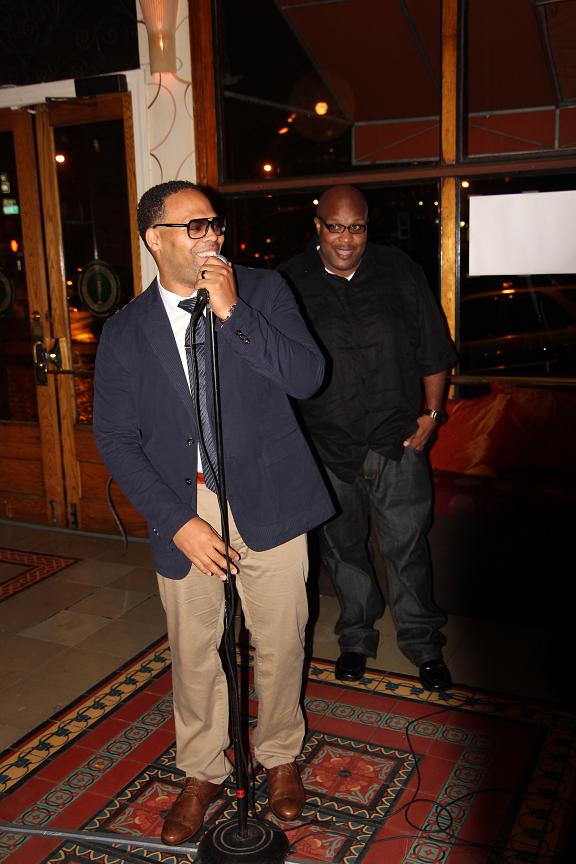 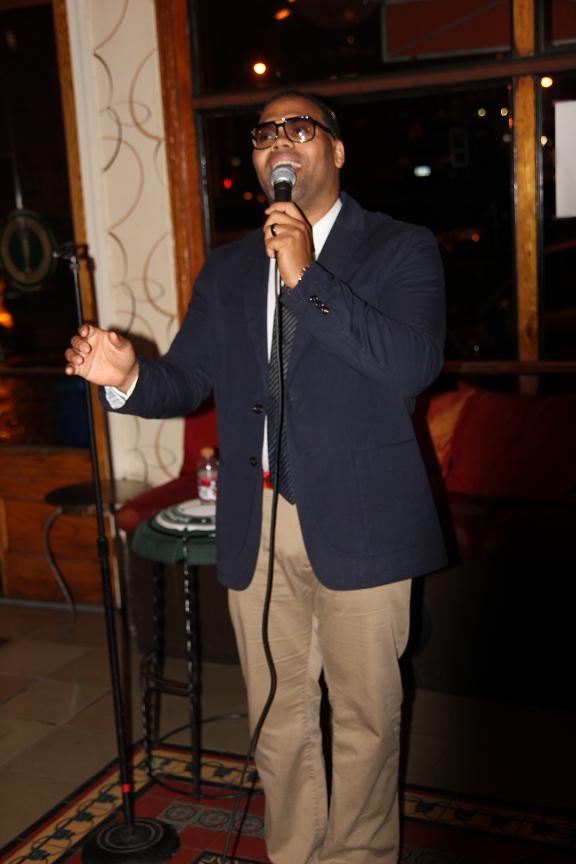 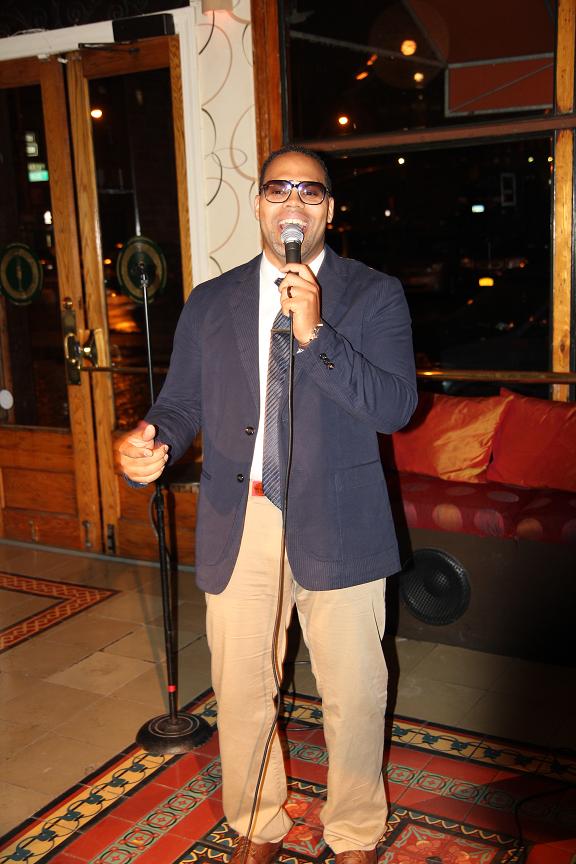 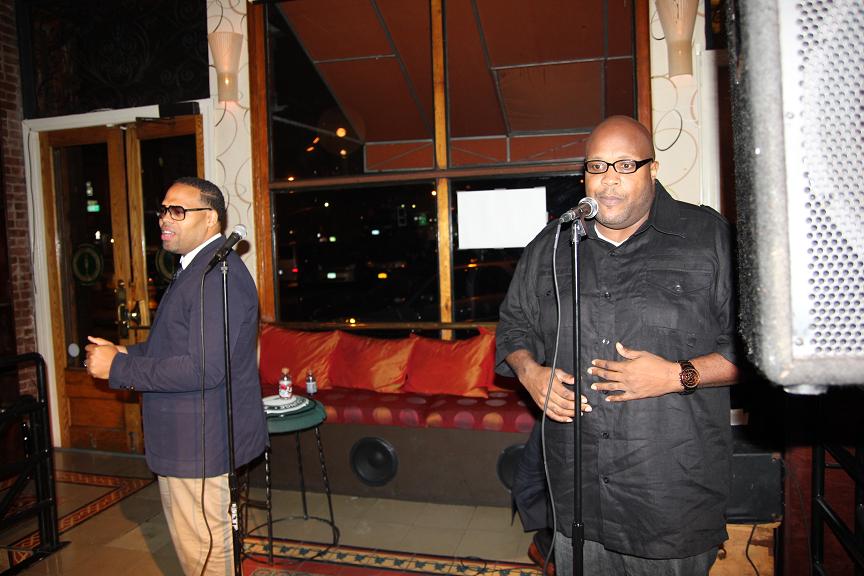 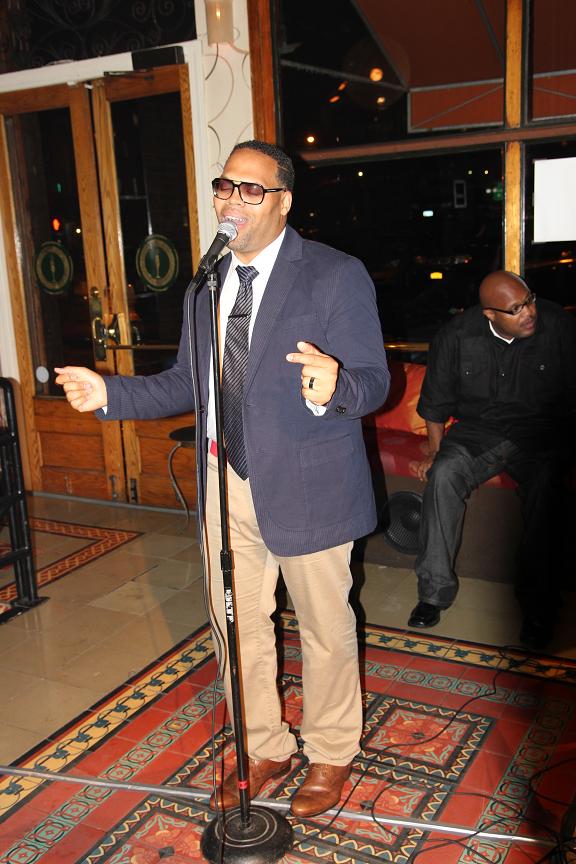 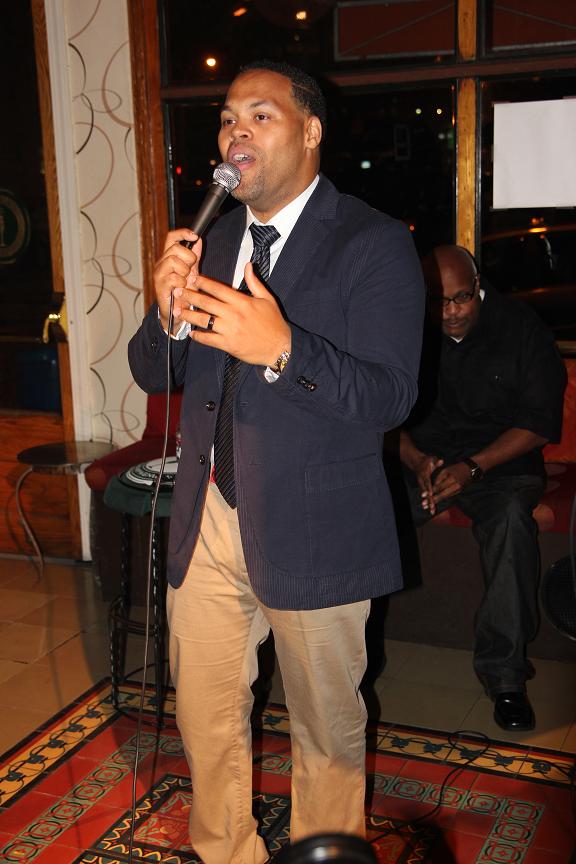 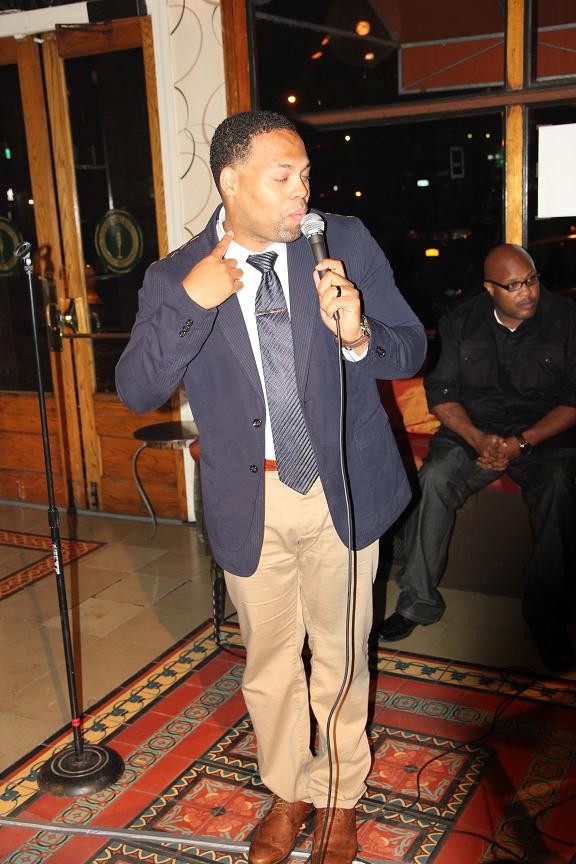 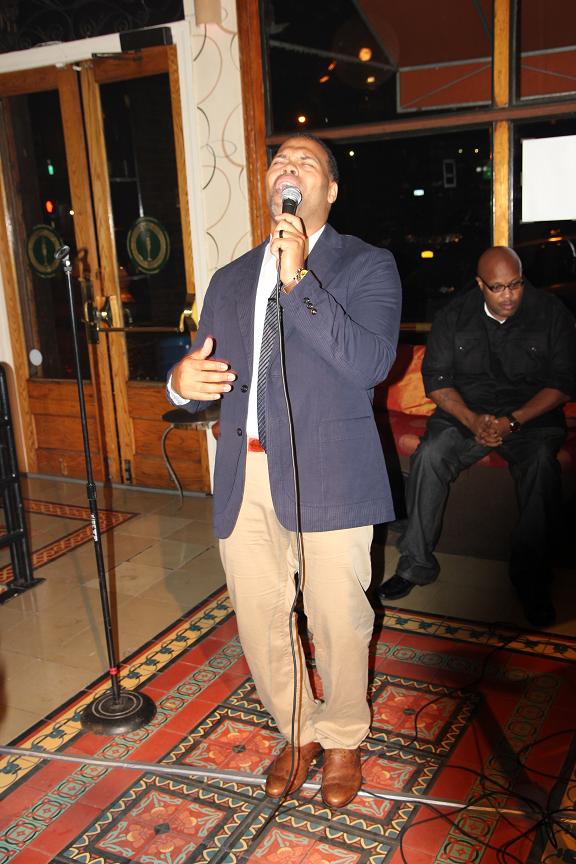