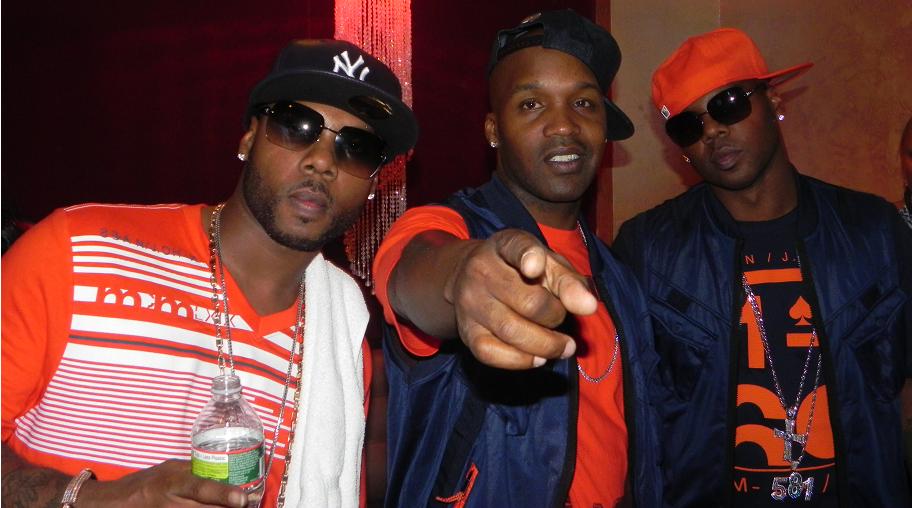 On the night of the release of their seventh studio album “The Remedy”, Jagged Edge hosted a release party for press and their fans at LQ Nightclub in NYC. The night included a performance by the group during which they went through some of their biggest hits before bringing out their current single “My Baby.” The night concluded with the guys graciously greeting fans and posing for pictures with many of their supporters. With a legendary r&b group like Jagged Edge who has made hit after hit over the years, it was good to see all of the fans who have continued to support them and definitely showed it on this occasion. 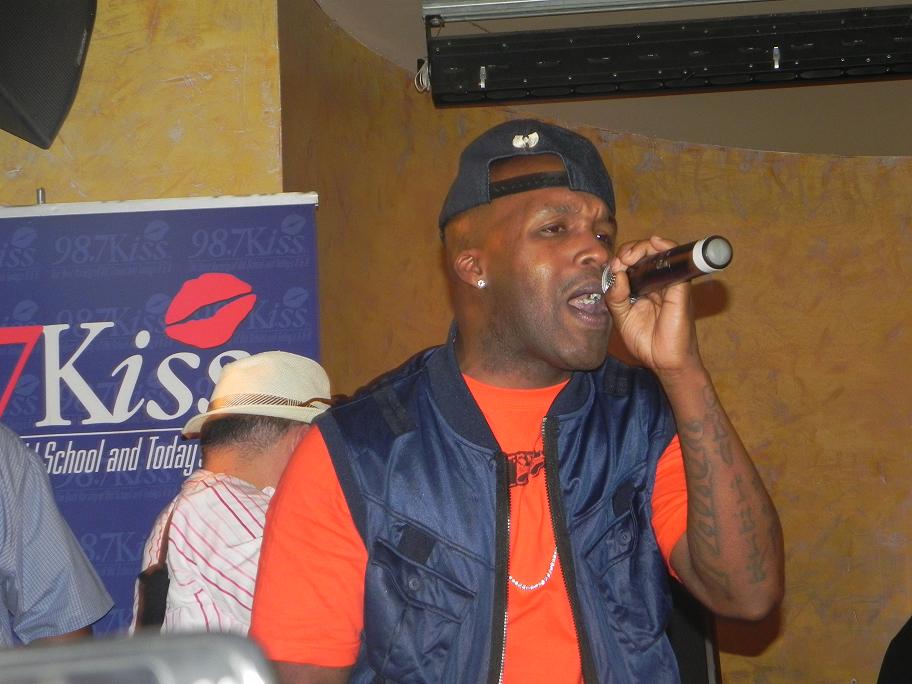 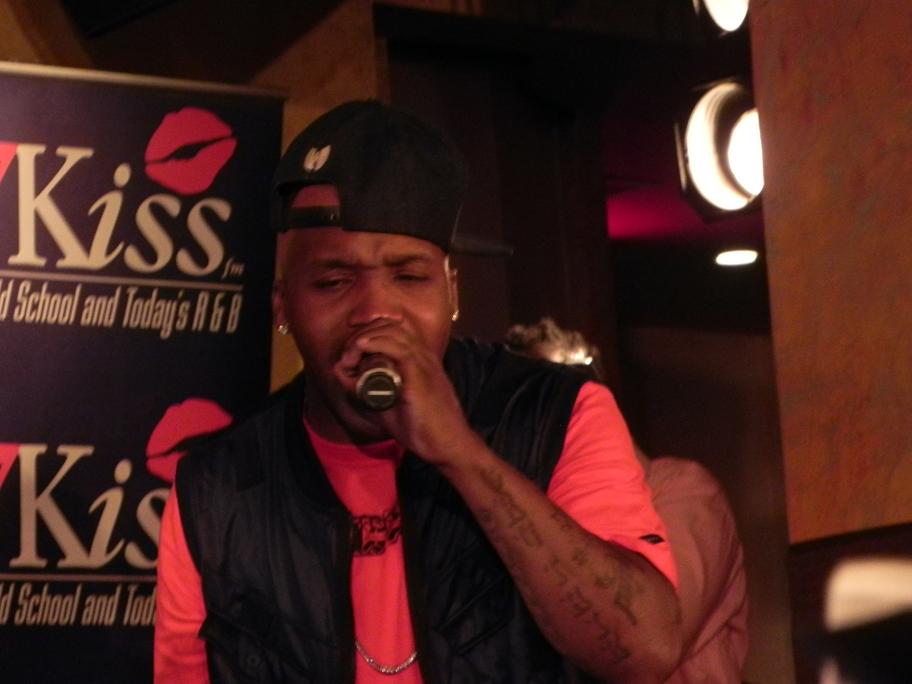 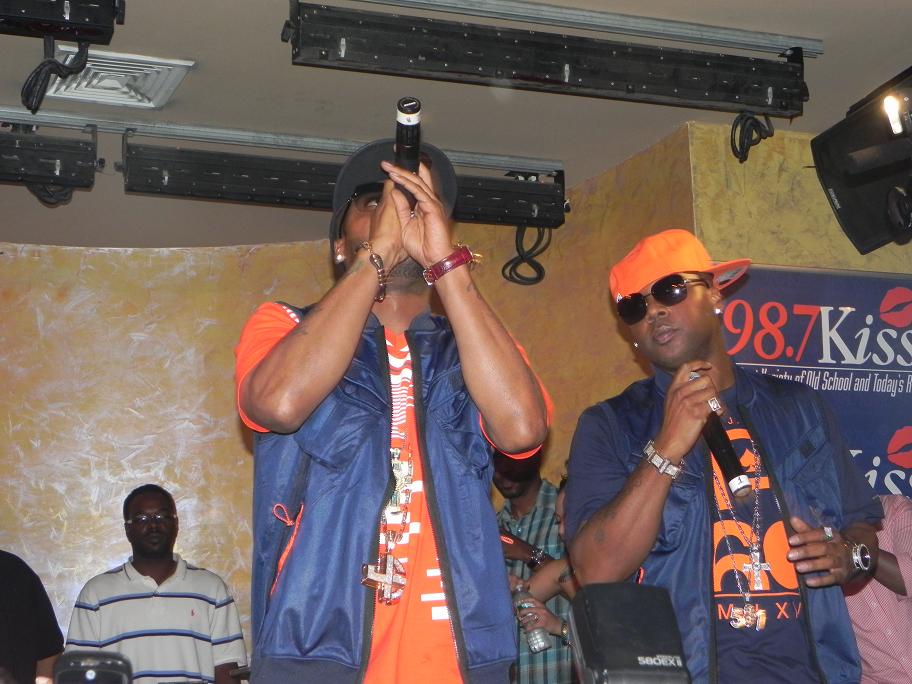 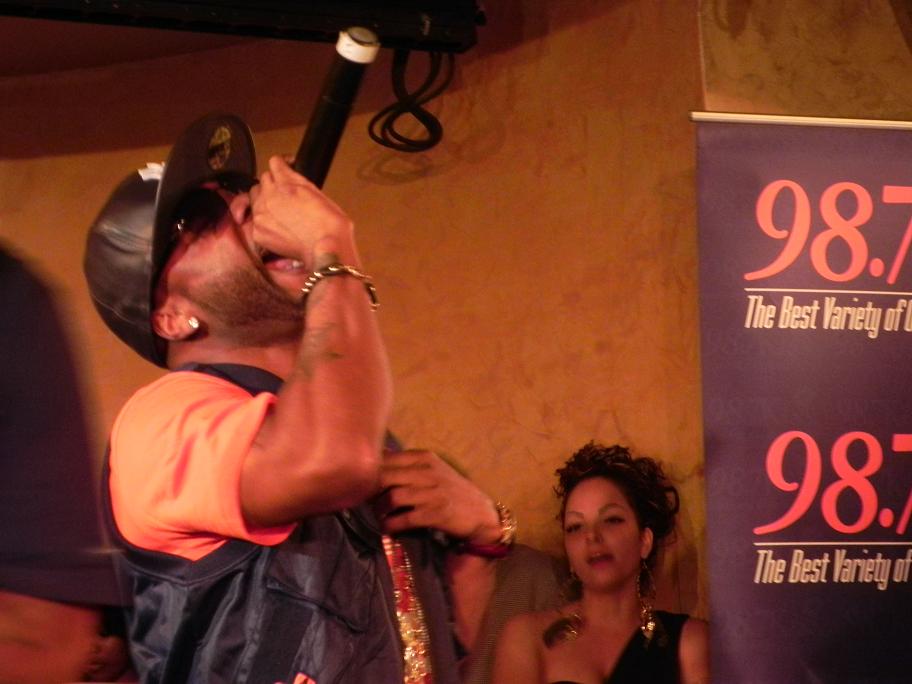 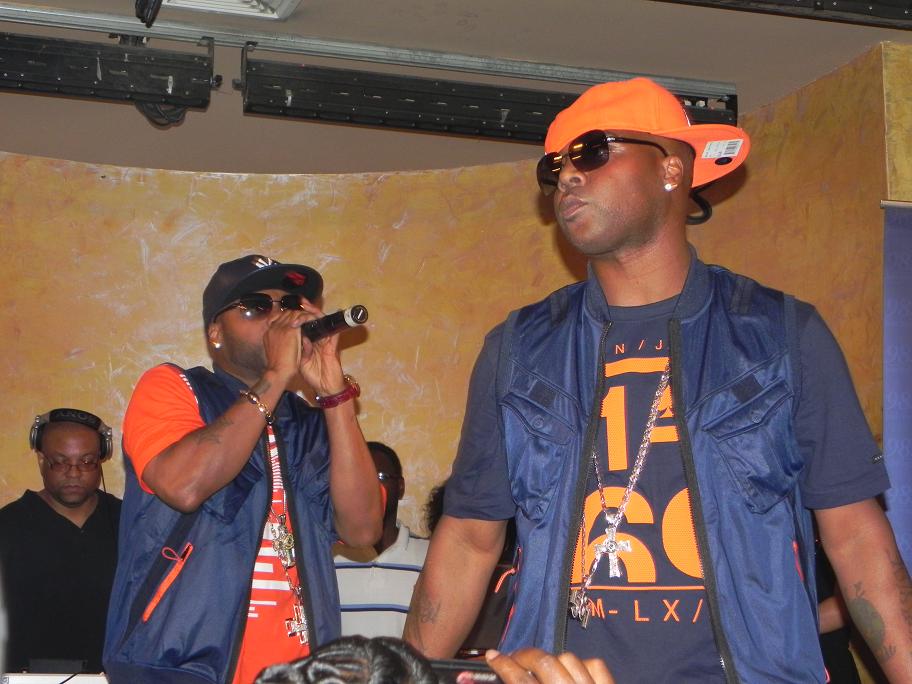 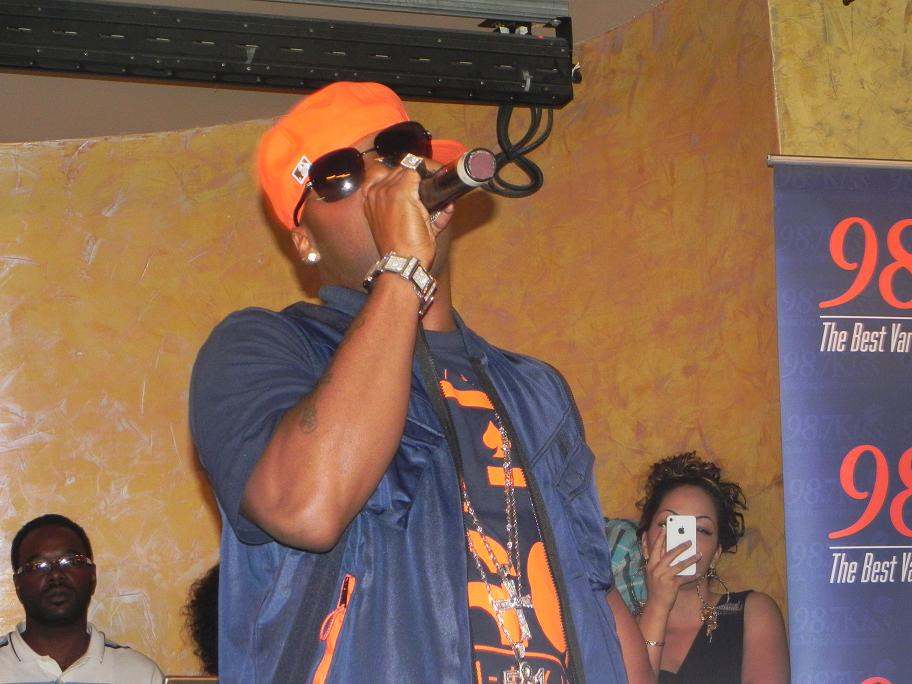 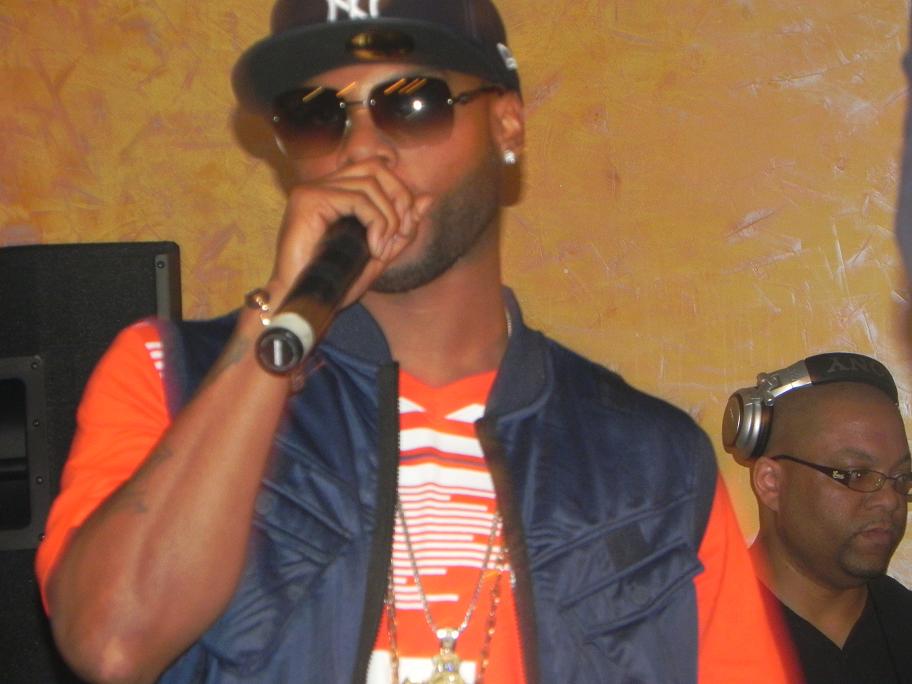 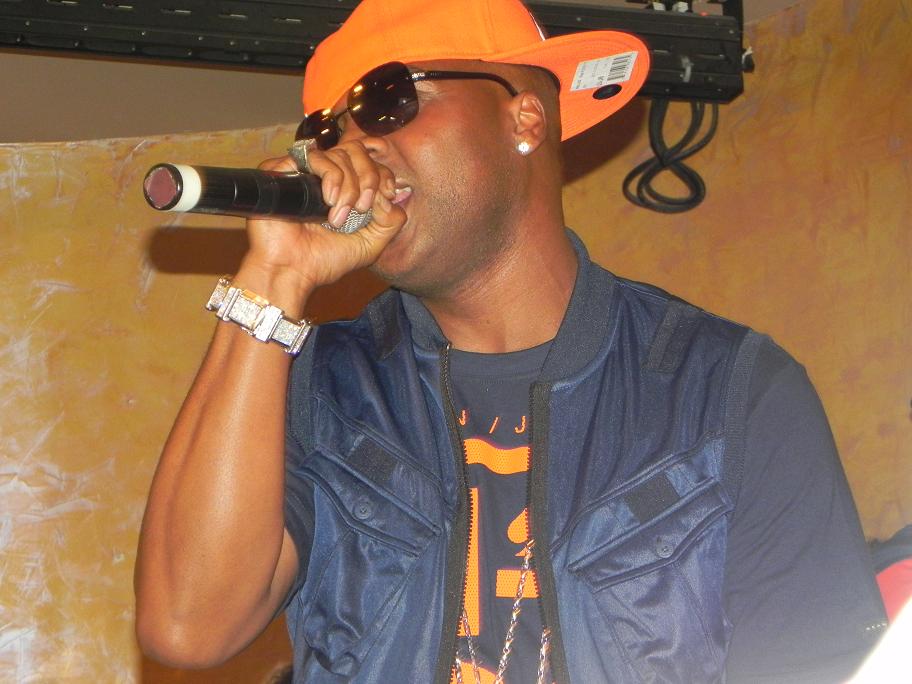 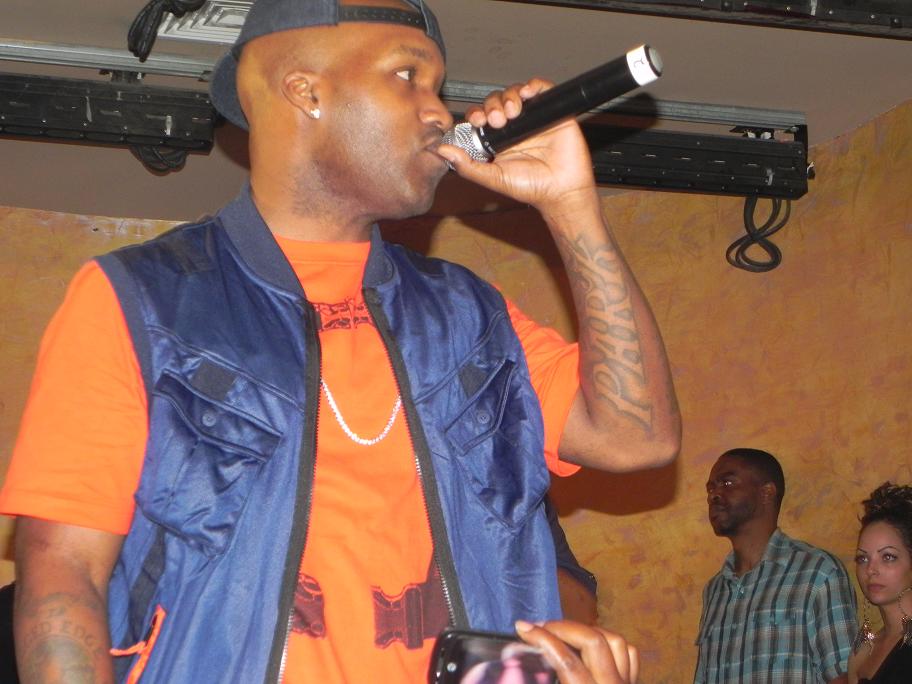 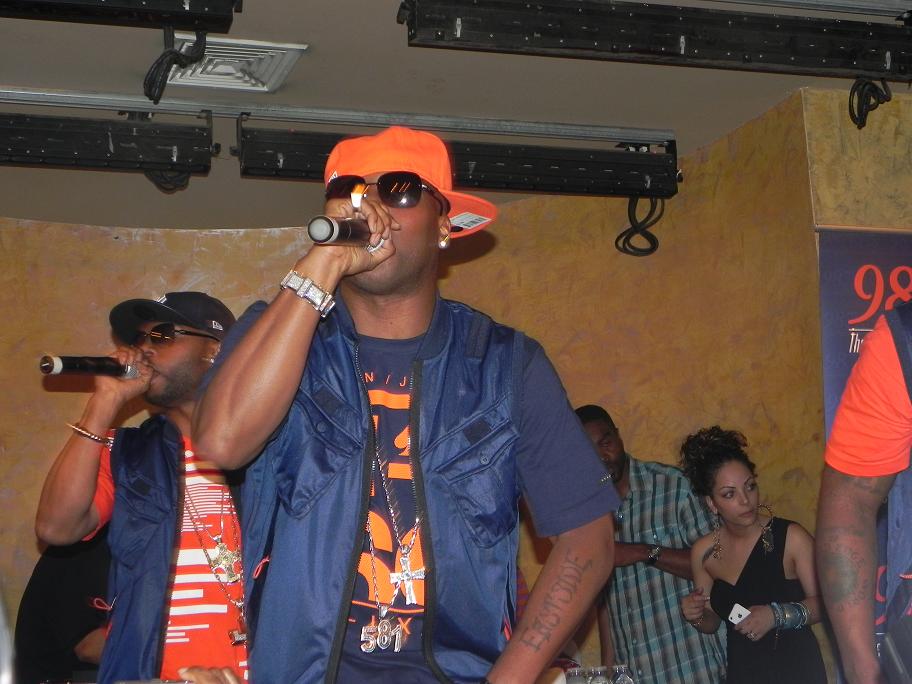 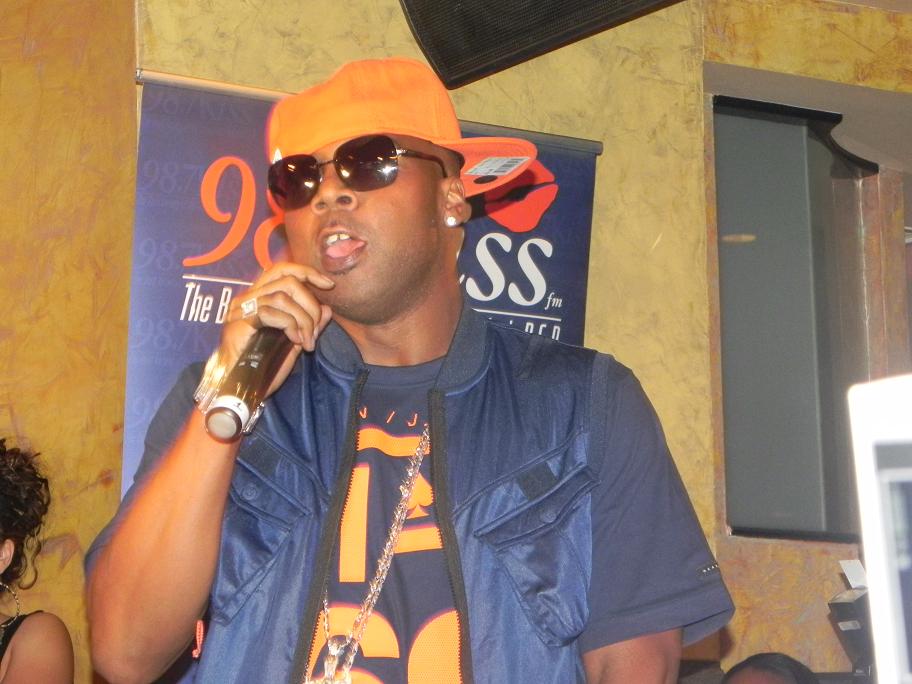