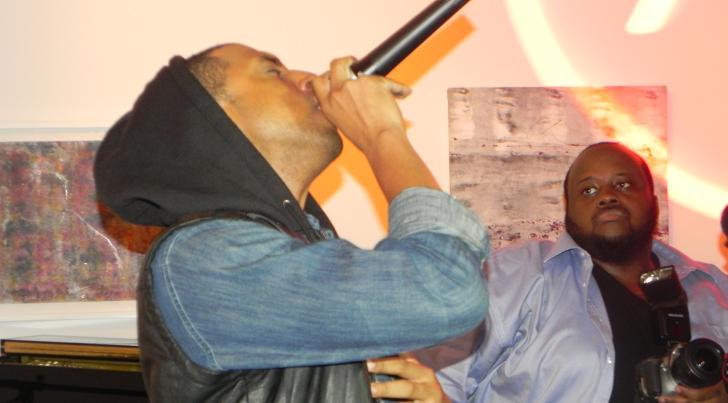 Last night we attended a listening party for Mateo’s new single “Say Its So” and the new EP “Love & Stadiums II”. The event was hosted by radio personality Angela Yee as well as Kerry “Krucial” Brothers who Mateo is currently signed to. Mateo performed the new single acoustically before going around the room to greet attendees while selections from the new EP played in the background. He also premiered a clip from the video for “Say Its So” which will premier sometime next month. The new single is available on iTunes today. 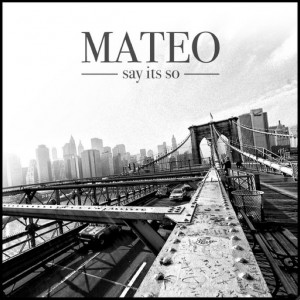 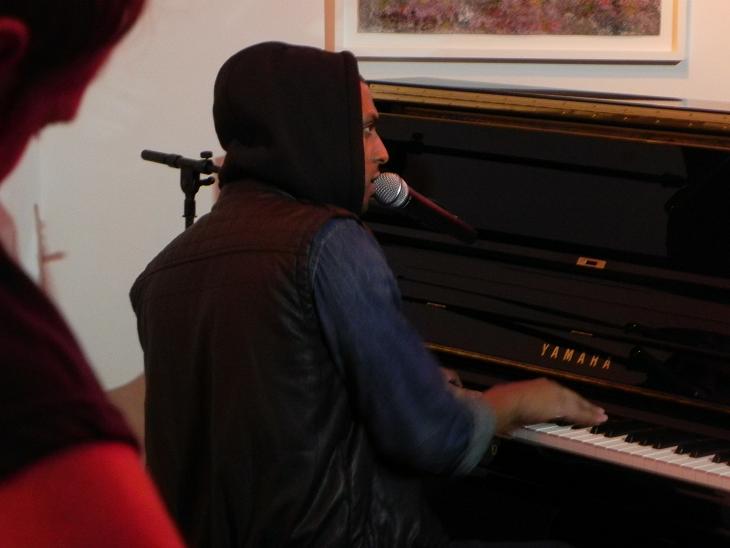 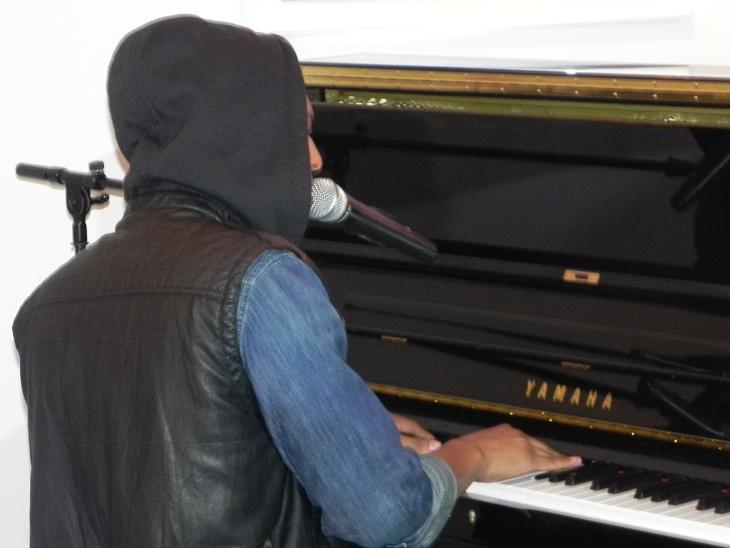 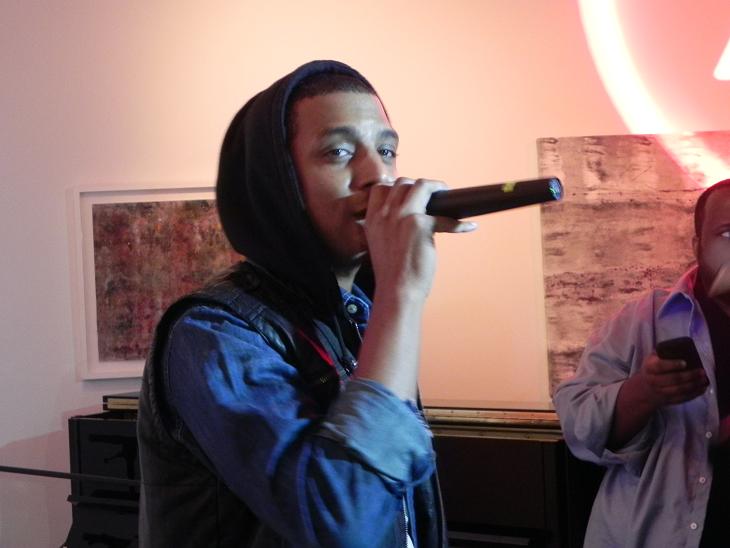 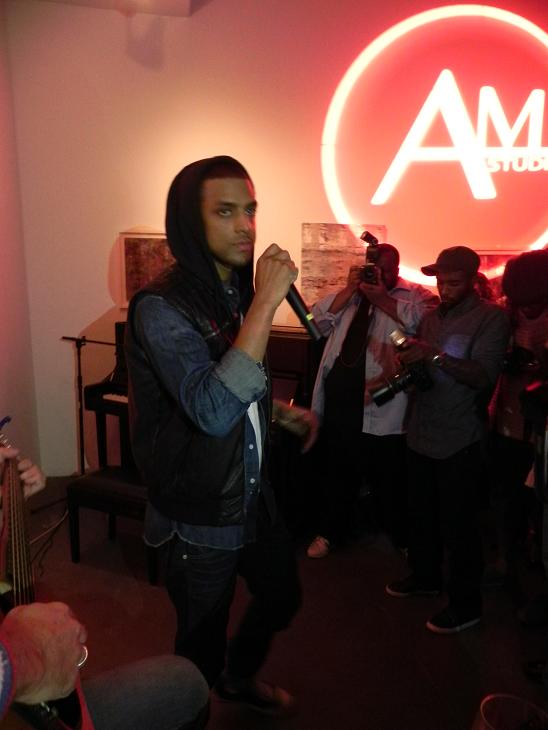 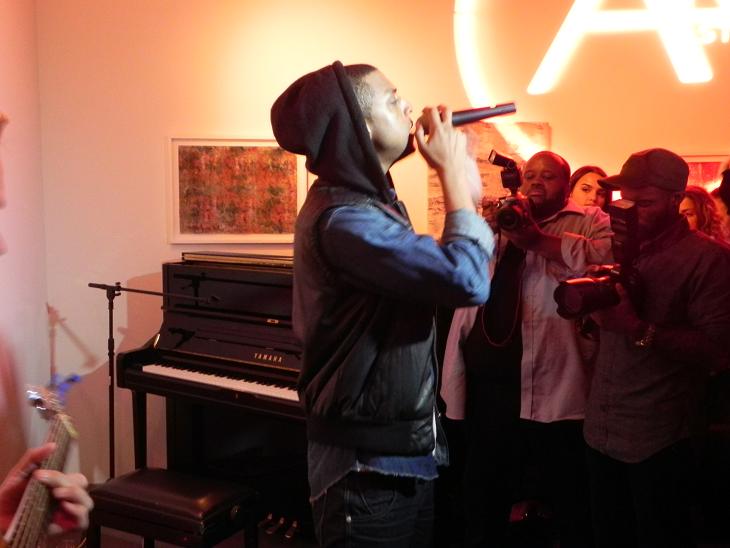 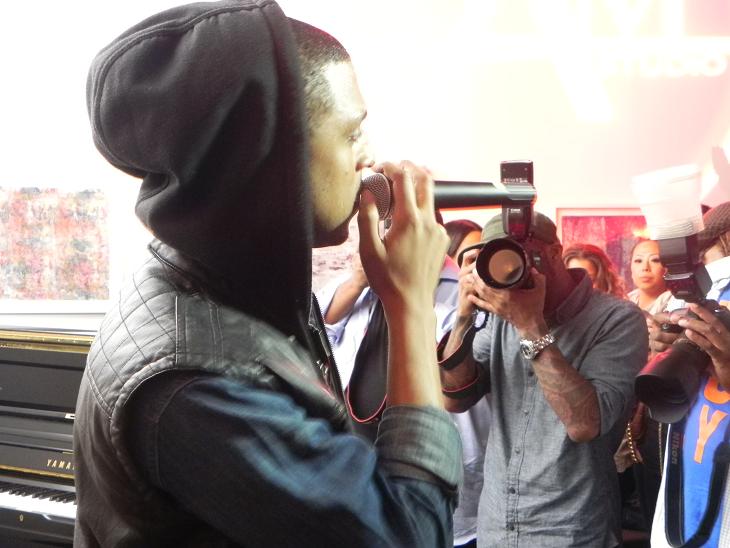 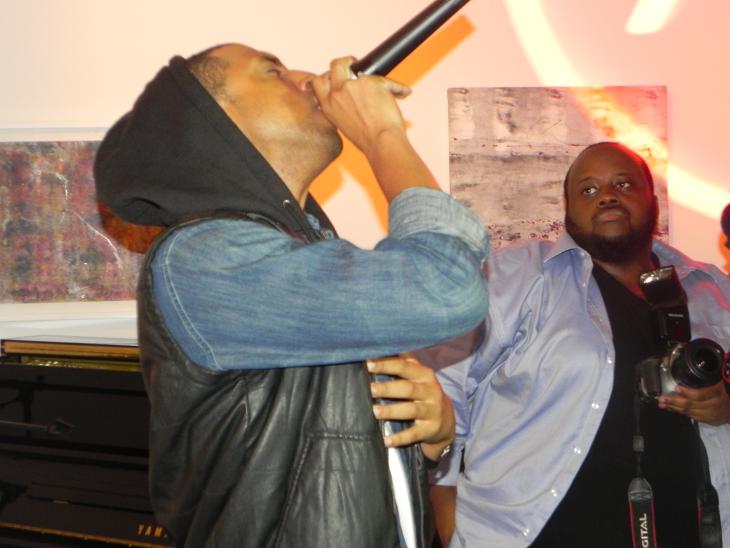