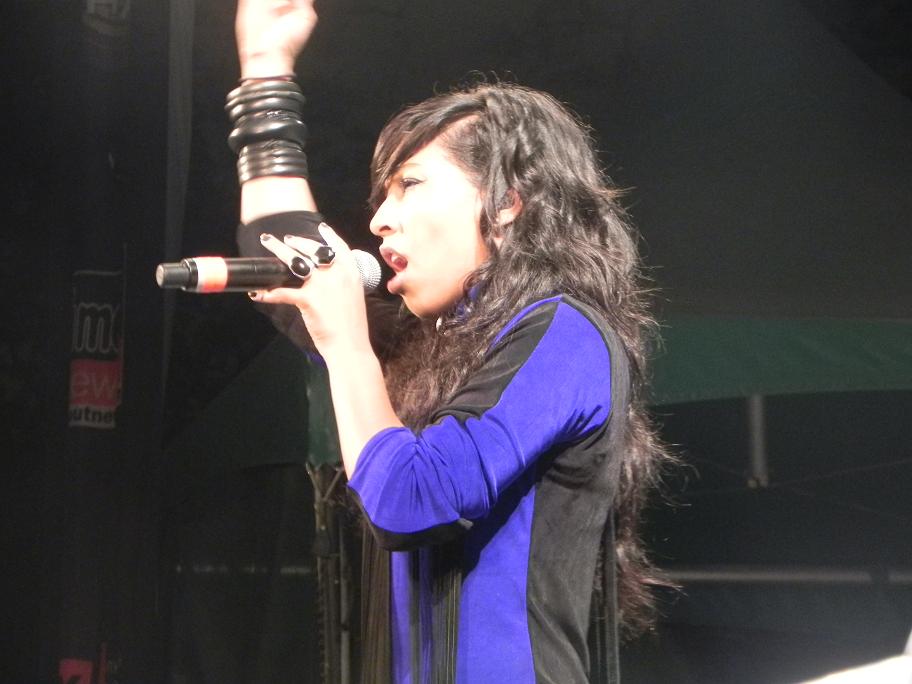 Melanie Fiona headlined the final Summer Stage show of the season at Rumsey Playfield in Central Park, NYC on 9/21/11. As is always the case with her live performances, she came out with a ton of energy and fed off a crowd who despite the rain, was very excited to see her. During the set, she took us through a bunch of the standout songs from her debut album before toning it down to perform her new singles “Gone & Never Coming Back” and “4 AM”. This is the second time in the past year I’ve had the chance to see Melanie Fiona live, and I can say without a doubt she’s one of the better performers in r&b right now.

Prior to Melanie’s performance, Jagged Edge took the stage and performed a set that included many of the biggest hits from throughout their career and concluded with their latest singles “My Baby” and “Tip of my Tongue”. 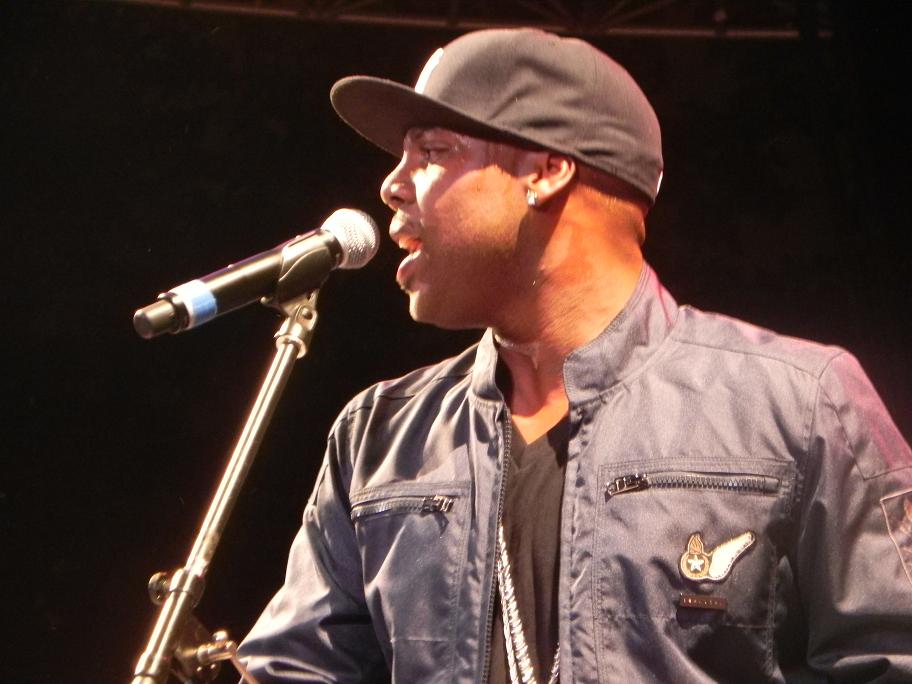 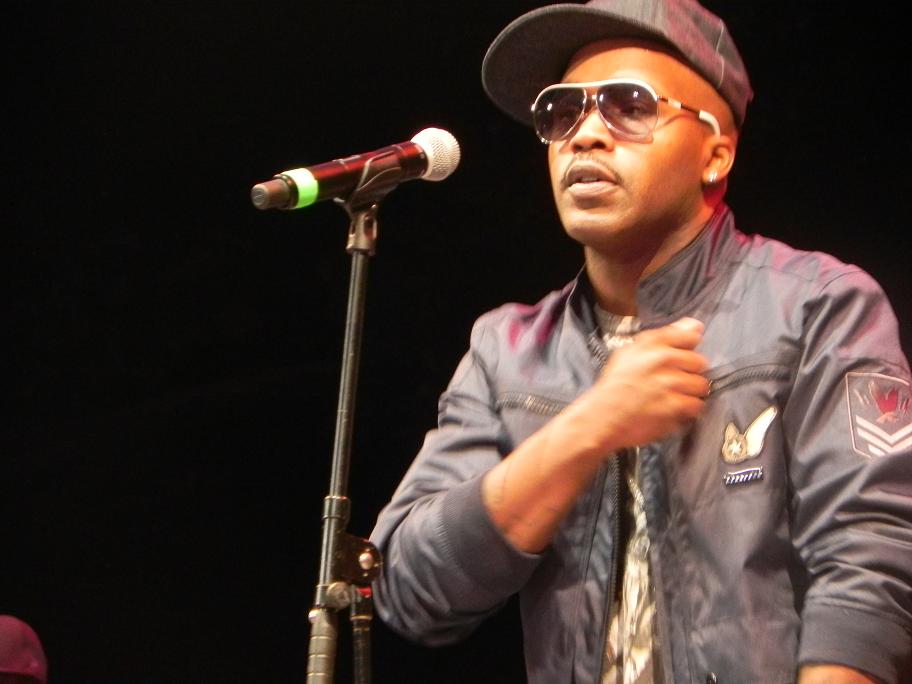 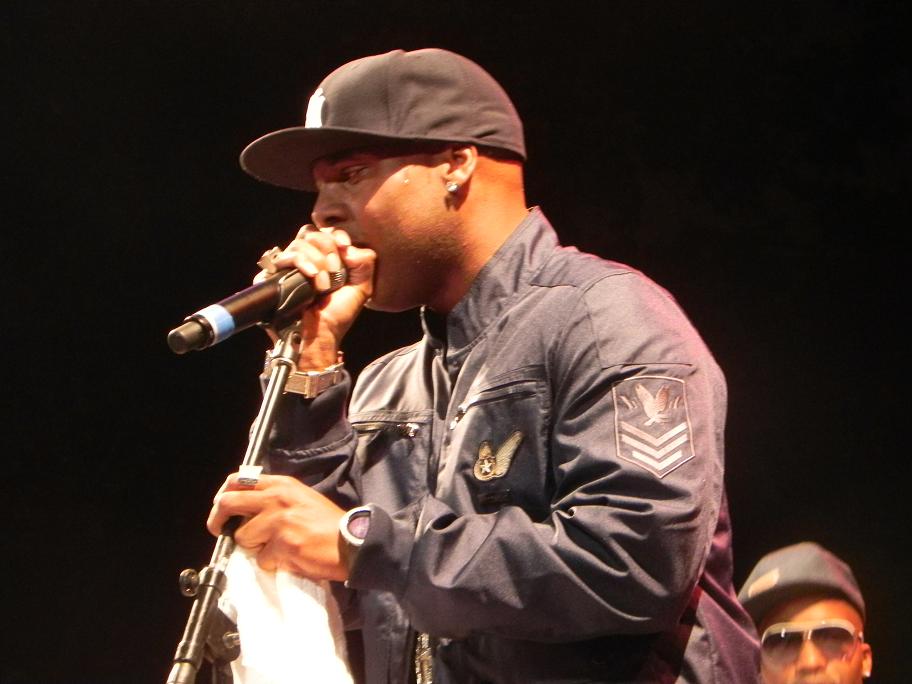 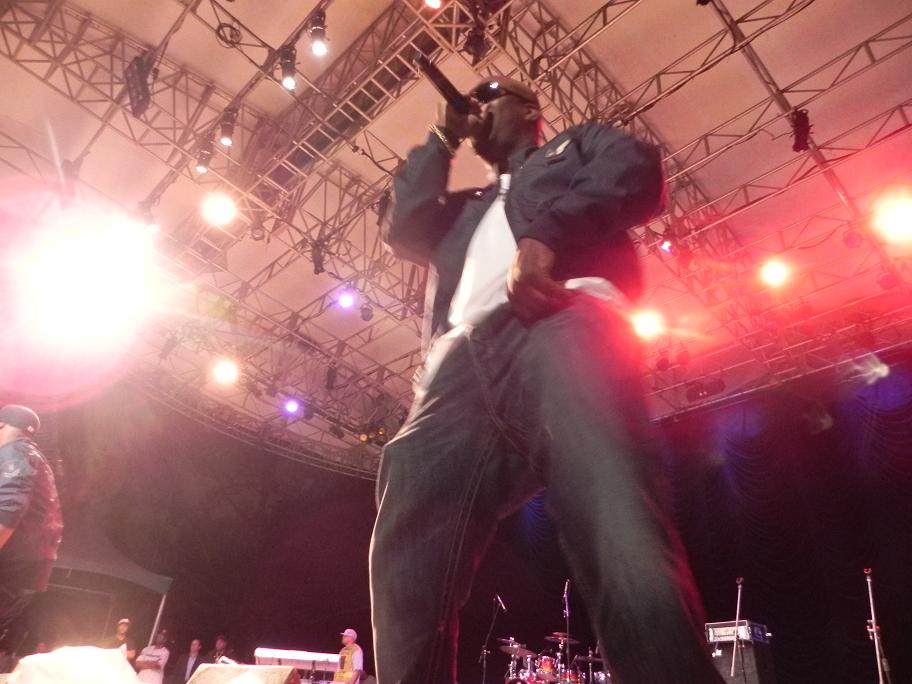