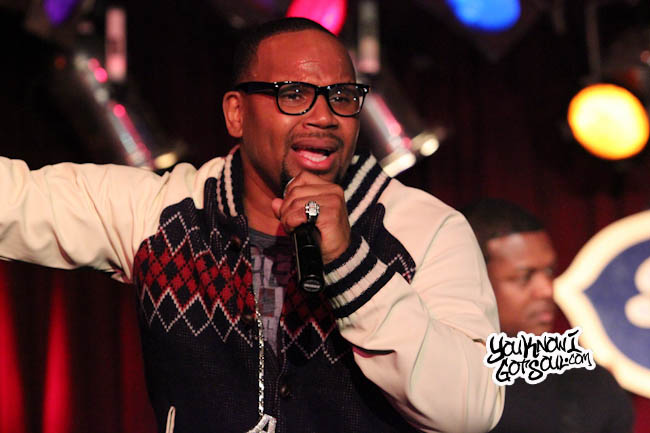 Last night at BB King’s in NYC, Avant performed before a solid crowd of his supporters. In addition to performing songs from his new album “Face the Music”, he also did some fan favorite album tracks in addition to his biggest hits. A highlight of the evening was when he paid tribute to the King, Michael Jackson, performing covers of “Human Nature” and “Lady in my Life”. Check out photos from the great event below! 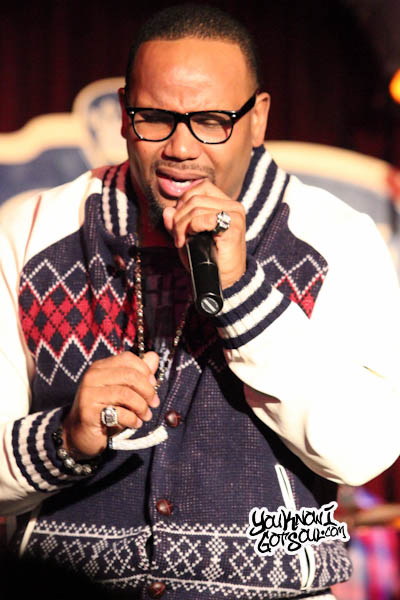 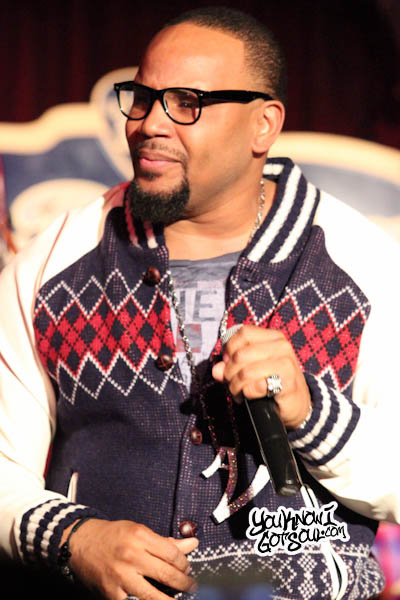 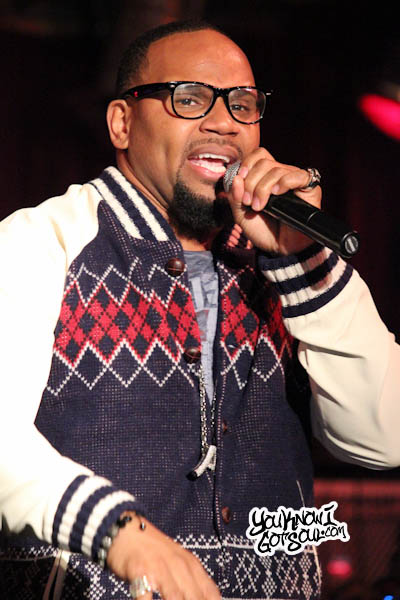 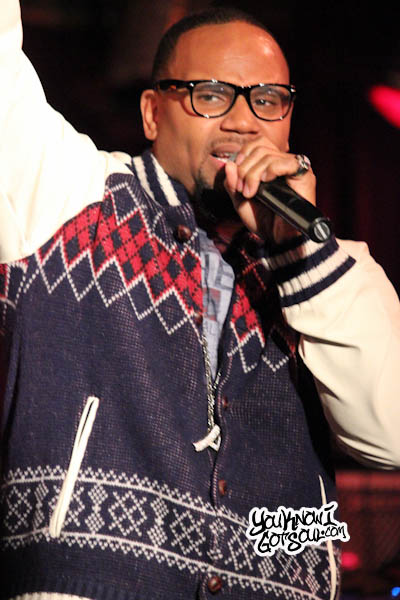 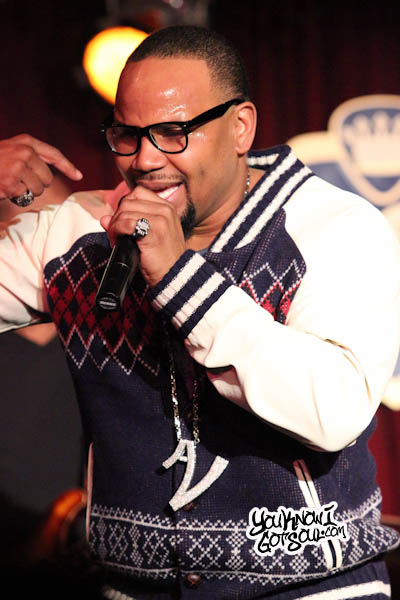 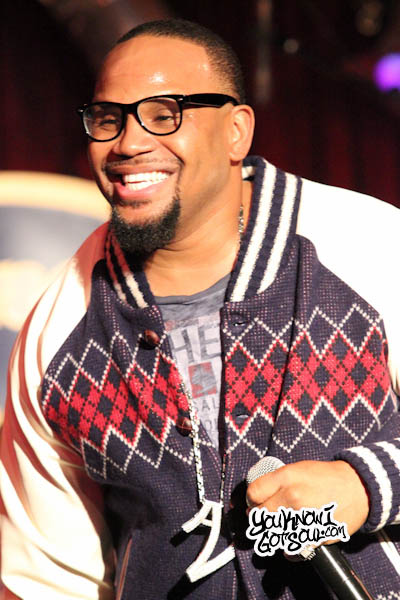 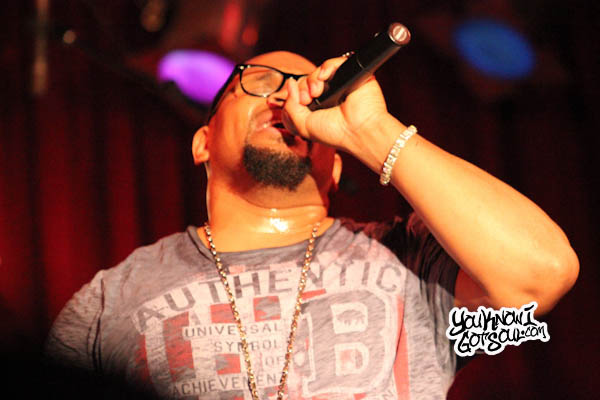 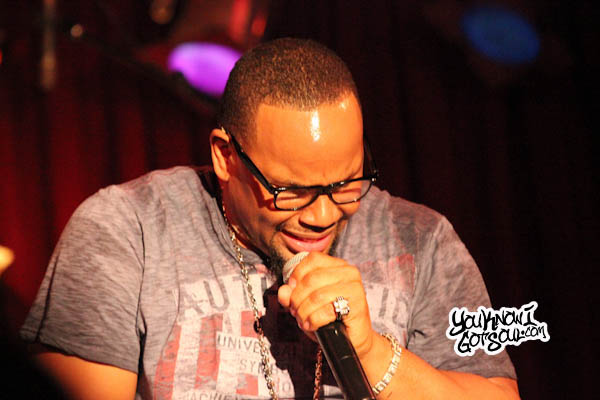