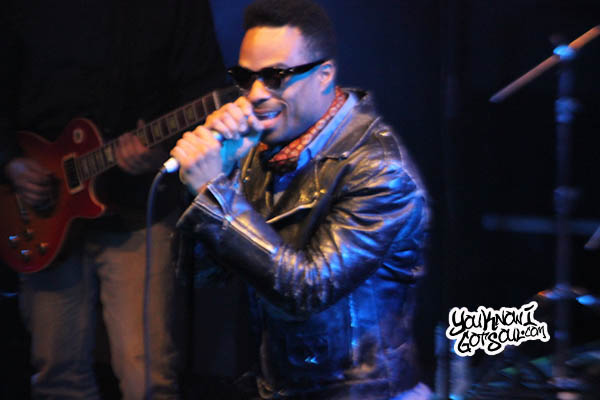 Last night in NYC, Bilal performed in front of a nearly packed house at Highline Ballroom for his “Love Surreal” album release show. Although the album was pushed back by a couple of weeks, as he ensured on stage, nobody would be bootlegging him this time around! (Poking fun that his 2006 “Love for Sale” album was heavily bootlegged and eventually shelved). Bilal performed songs from his new album including the Prince inspired “West Side Girl” as well as the new single “Back to Love”. It hasn’t always been easy for r&b artists to pack the Highline Ballroom, one of the larger venues for the genre, but if the crowd turnout was any indication, music lovers are in full support of his return to music with “Love Surreal”. 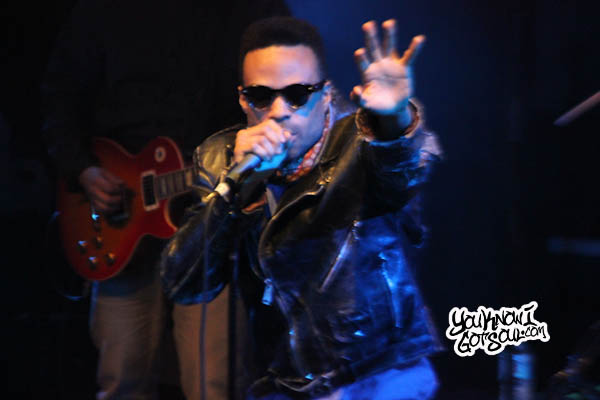 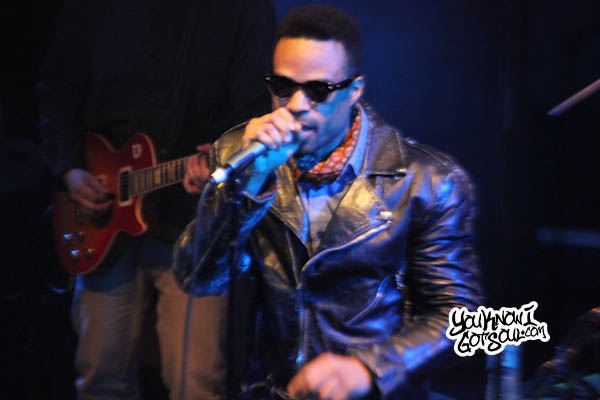 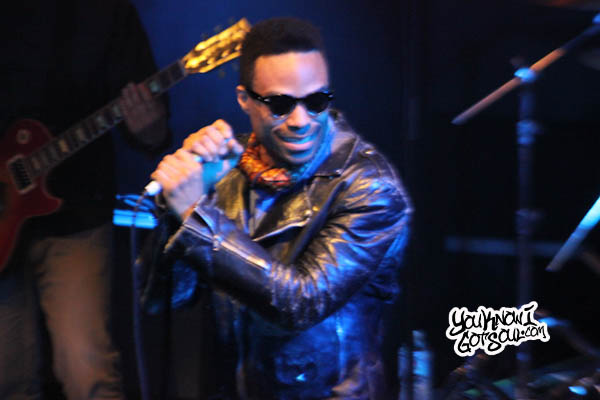 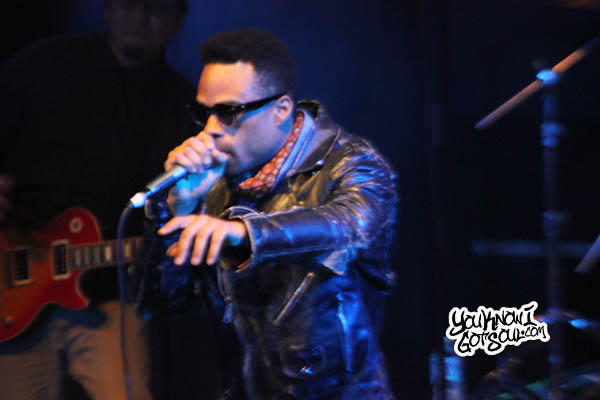 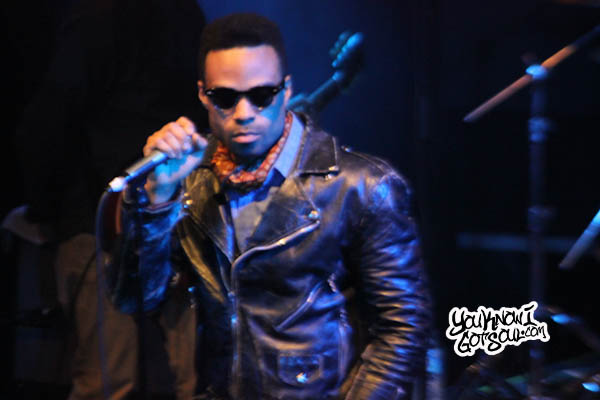 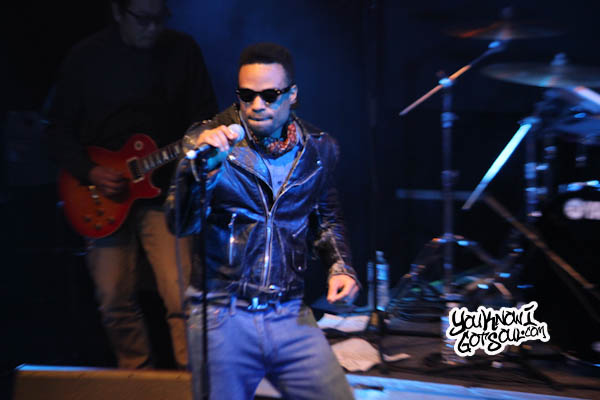 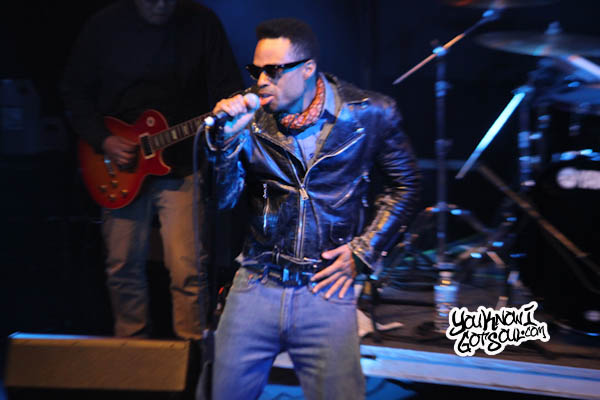 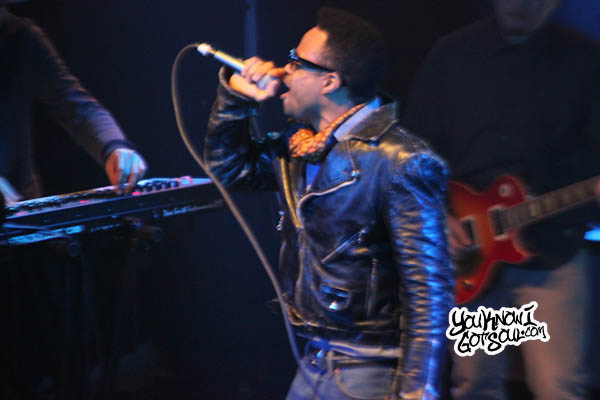 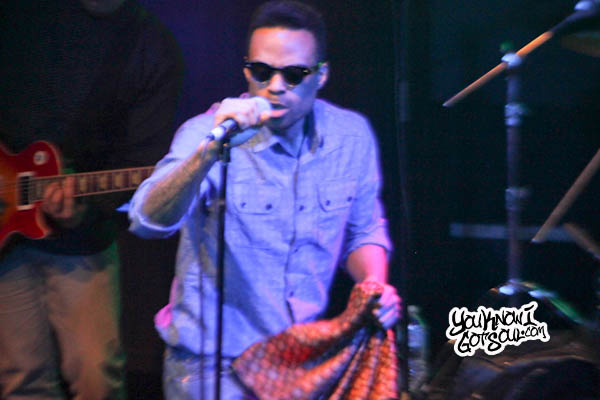 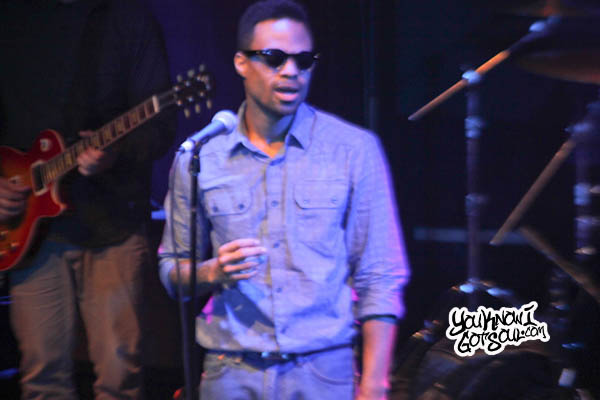