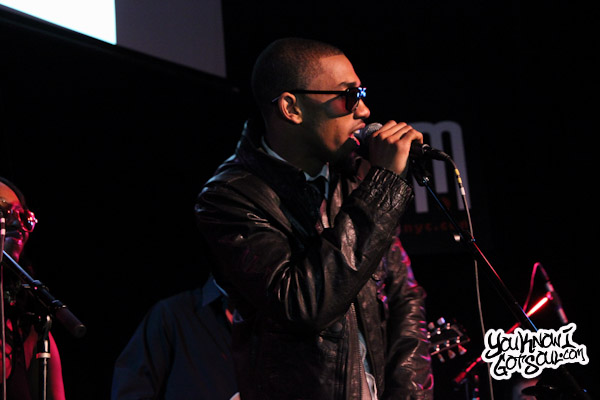 Last night at Drom in NYC, Epic Recording Artist Brandon Hines performed in front of a full house for his return to the stage. The Singersroom hosted event, which included fans, media, and tastemakers, also brought out Jermaine Dupri and Epic label head LA Reid. Brandon paid respect to his fans who had stuck with him on his journey since his debut album in 2006, singing songs from throughout his career. He concluded the show by performing his current single “Yes You Are” as well as a new song called “War” that he recorded for his upcoming album. 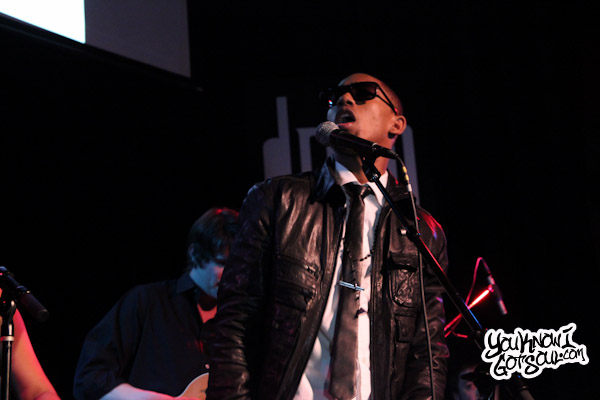 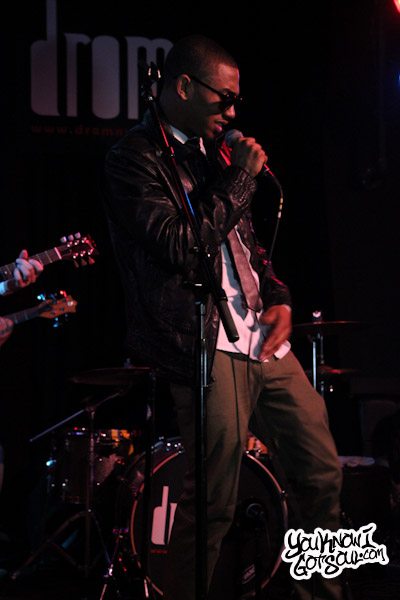 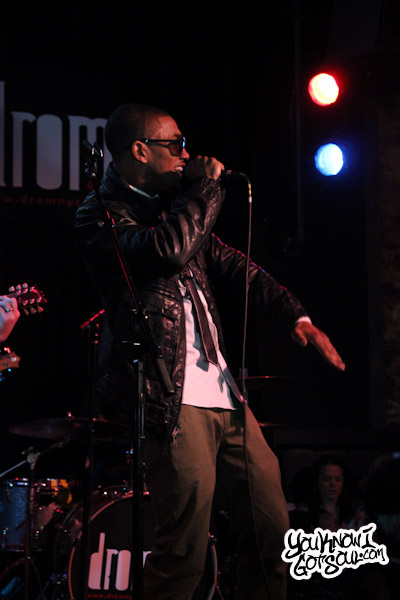 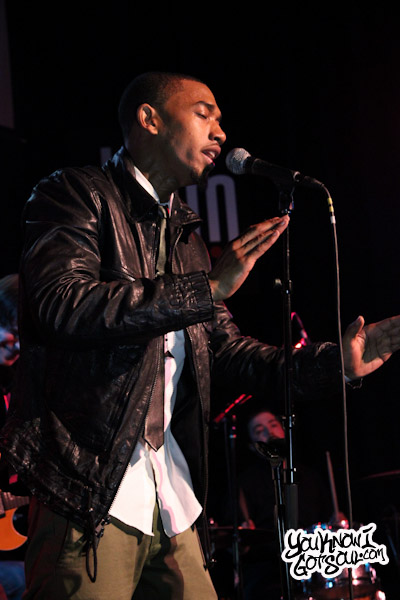 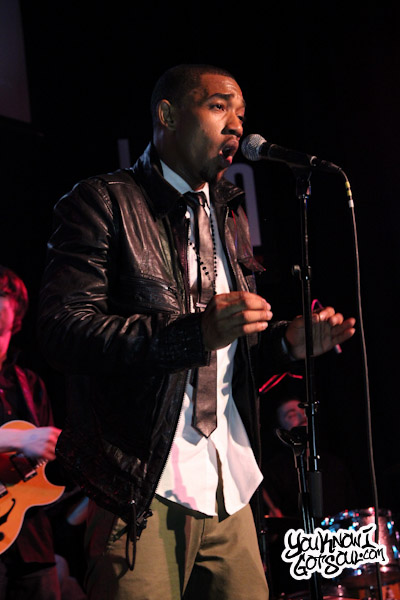 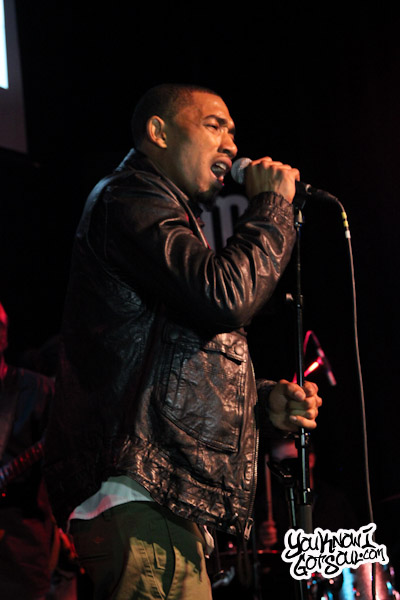 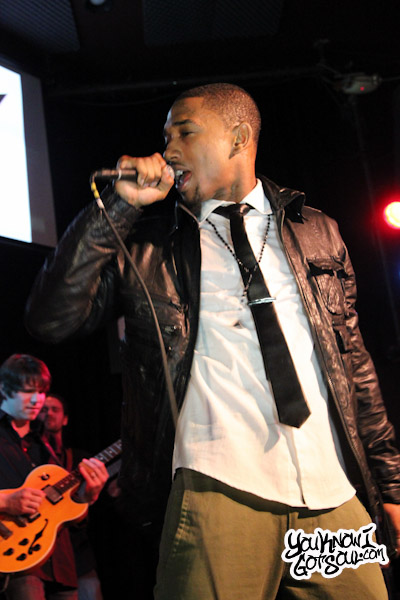 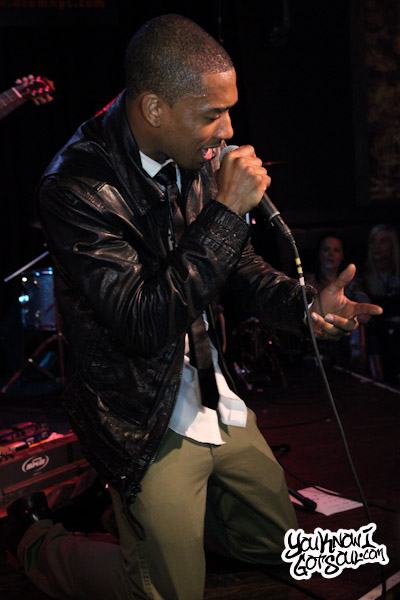