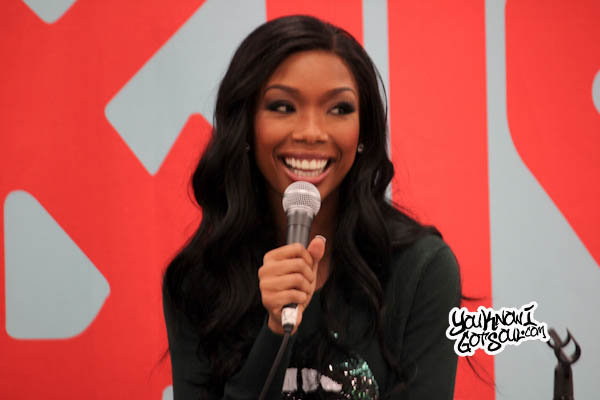 A day after the release of her new album “Two Eleven”, Brandy held an album signing for her fans at J&R Music World in NYC. Prior to the signing, Brandy was interviewed by Angela Yee from Power 105’s “The Breakfast Club”. She touched on the inspiration for the new album, titling it after her birthday and the day Whitney Houston passed, and even mentioned “Let Me Go” as a potential next single. Following the interview, the hundreds of fans who had lined up throughout the store and around the block had a chance to meet Brandy and get their copy of the album signed. Check out some photos from the event below. 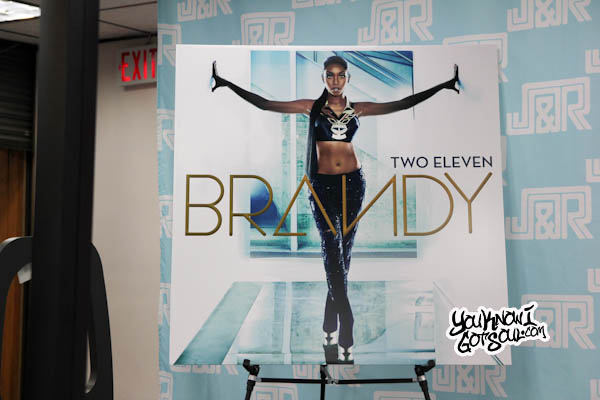 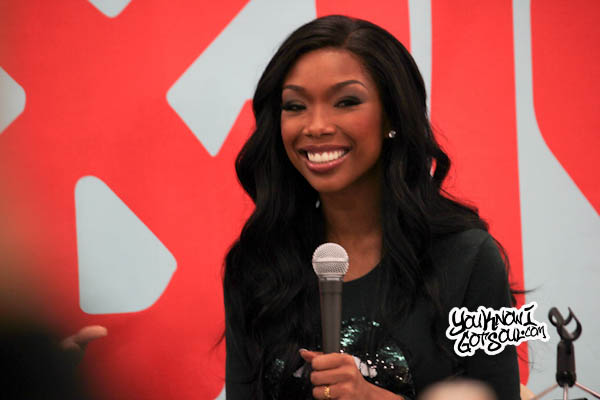 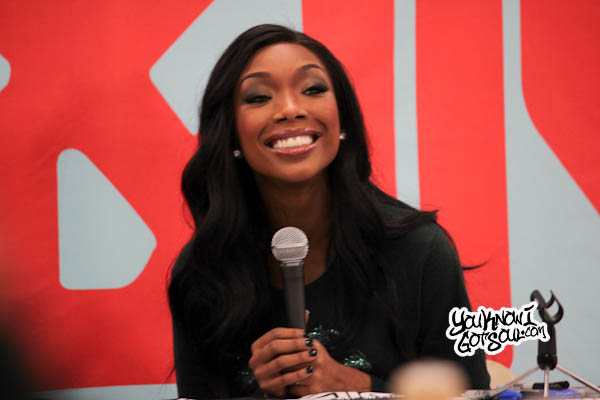 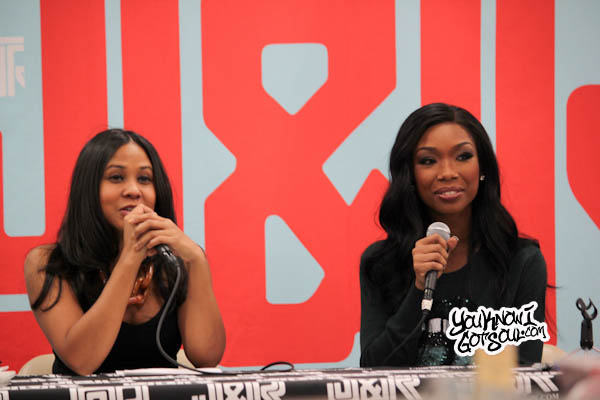 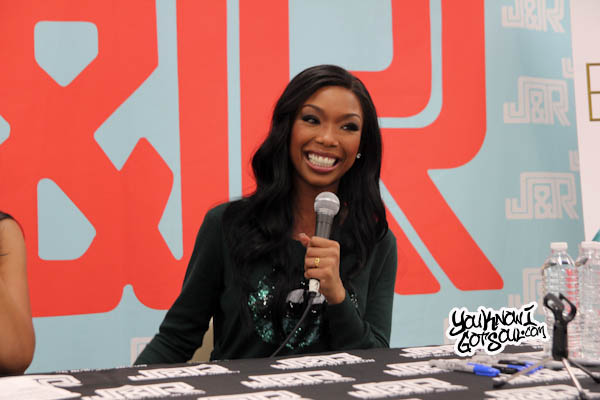 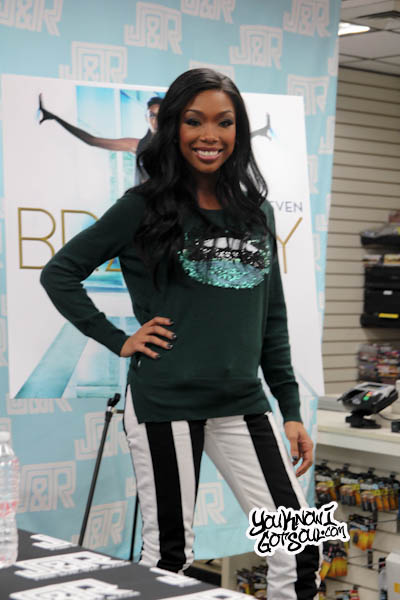 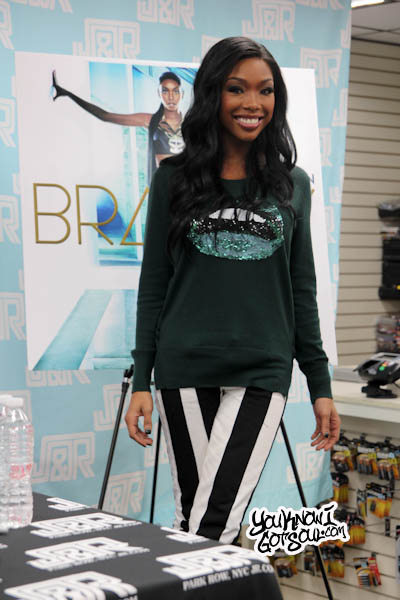