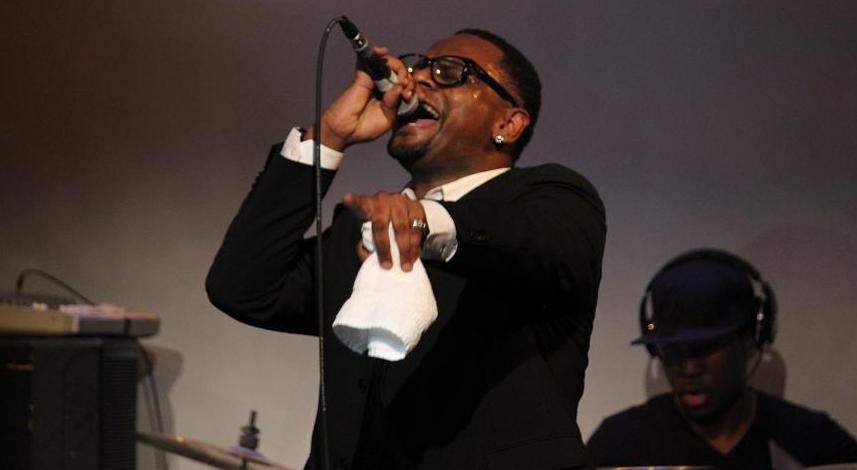 Last night at SOB’s in NYC, Carl Thomas performed for the KISS 98.7 R&B Side Party and was joined by special guests Lauriana Mae and Peter Hadar. Carl took us though a catalog of his hits and also performed his current single “Don’t Kiss Me”. One thing I’m always impressed by during Carl’s performances is his amazing stage presence. Not only does he sound great live, but the way he grooves and brings the energy on stage creates for a great show.

The show was opened by the very talented Lauriana Mae who was introduced by producer Kwame and also performed songs from her recently released “Love Mae” EP. Prior to Lauriana, Peter Hadar took the stage to perform a few songs as well. 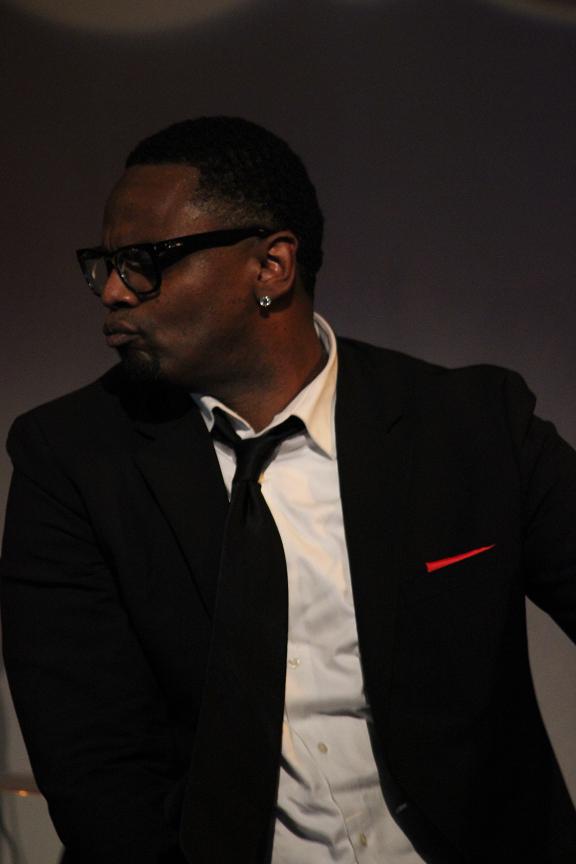 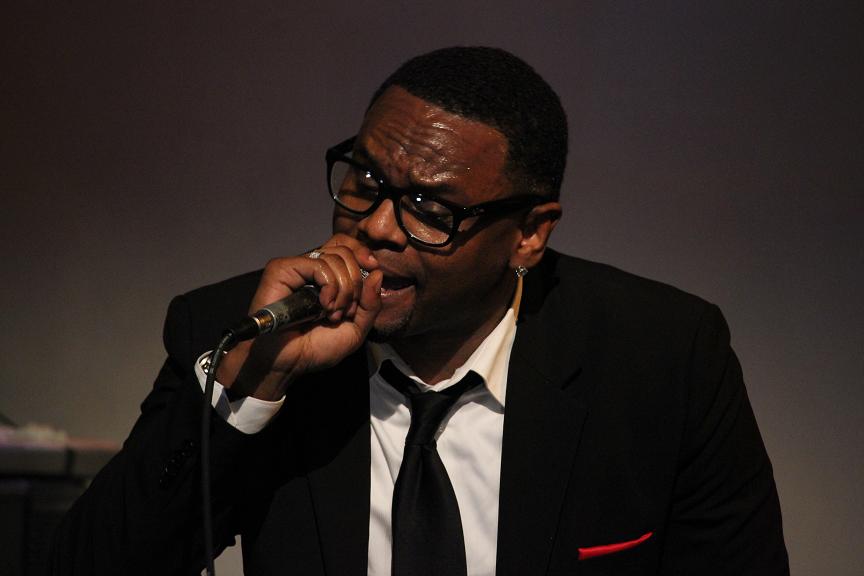 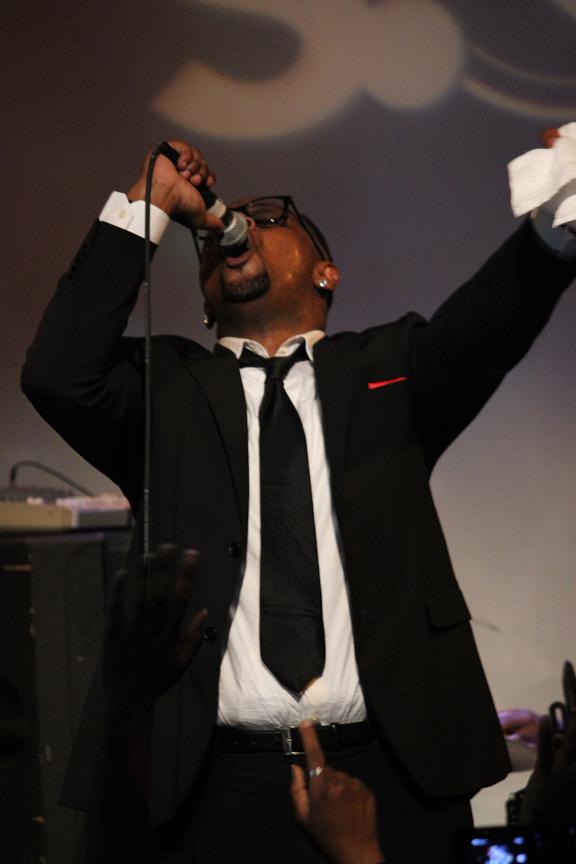 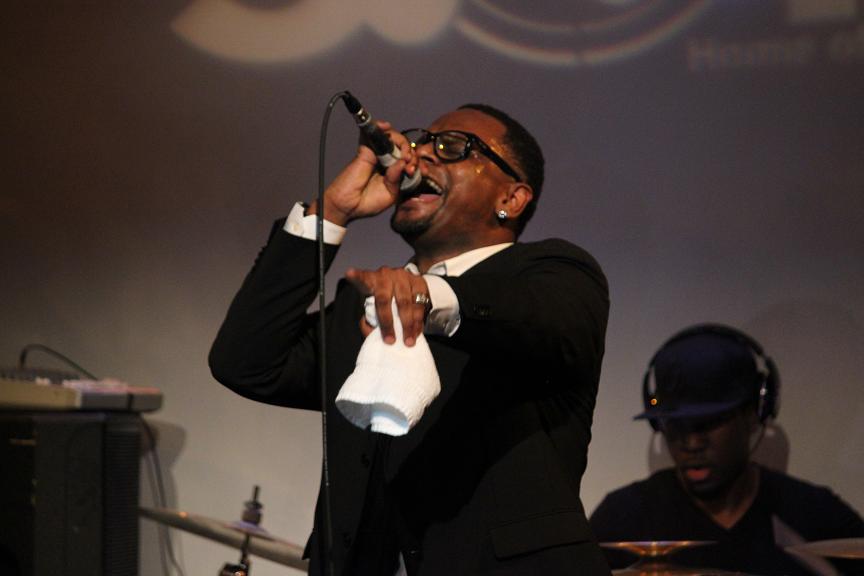 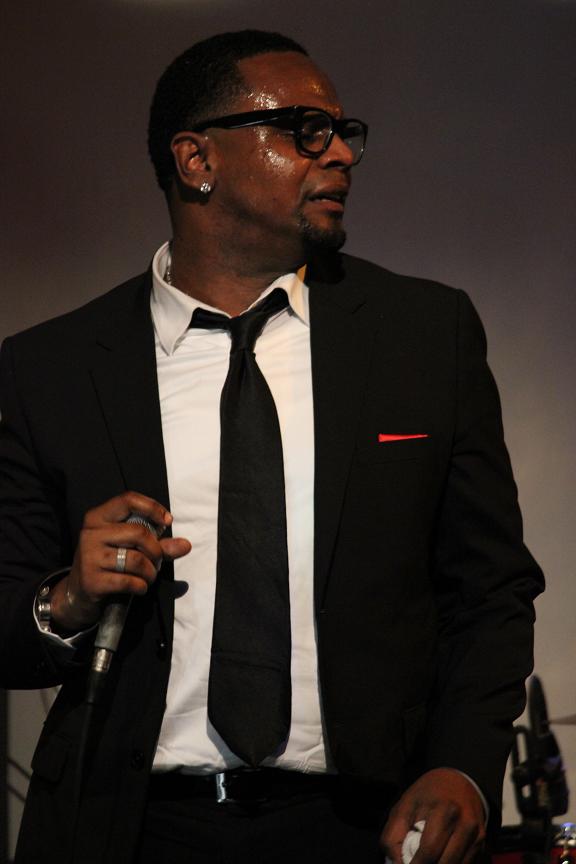 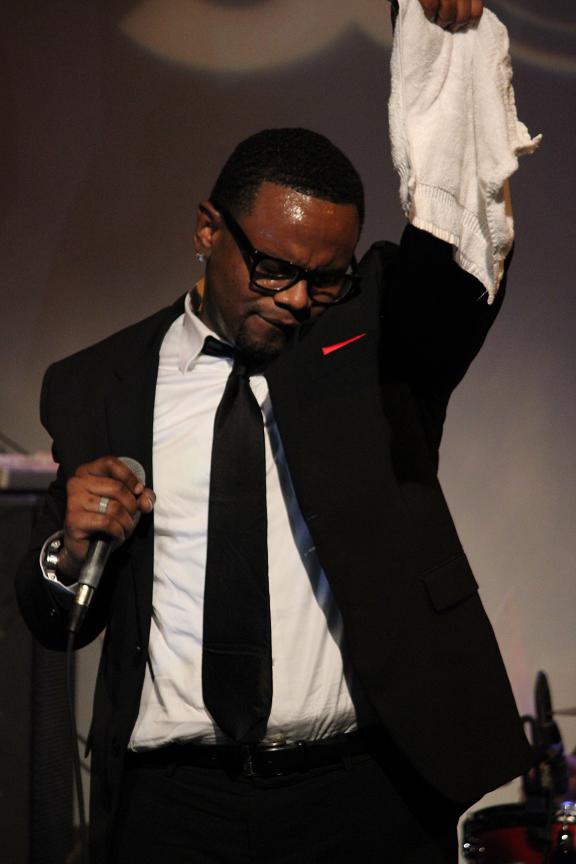 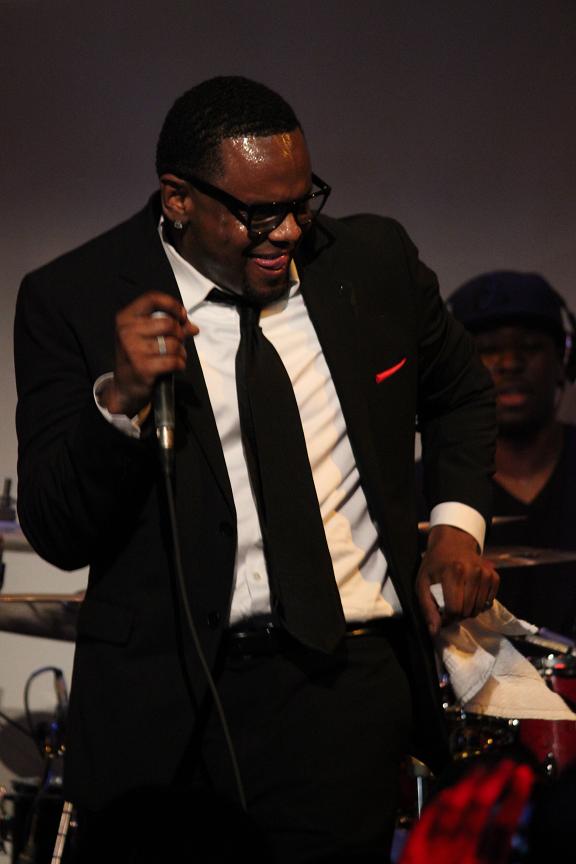 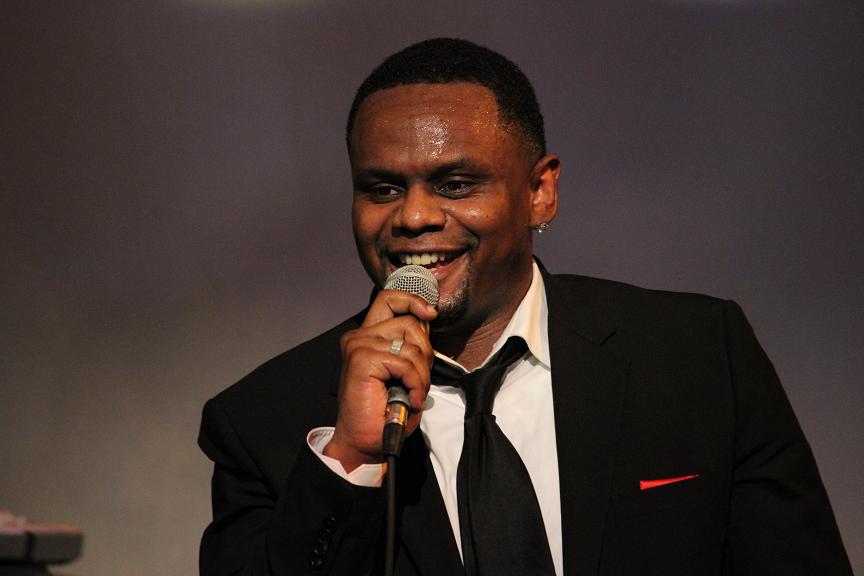 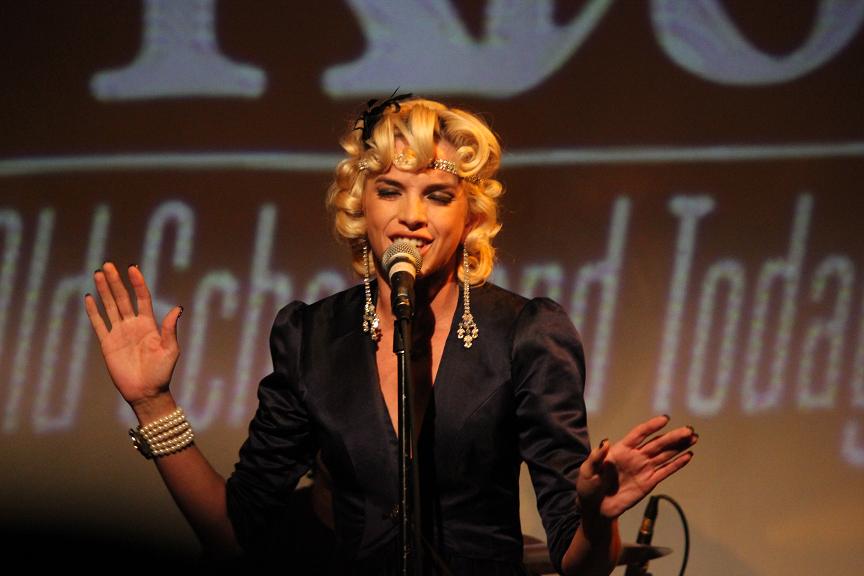 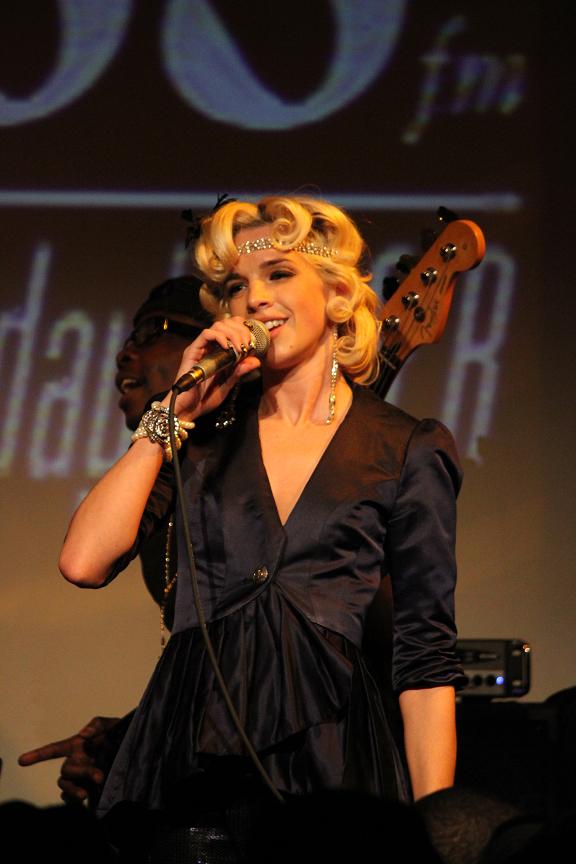 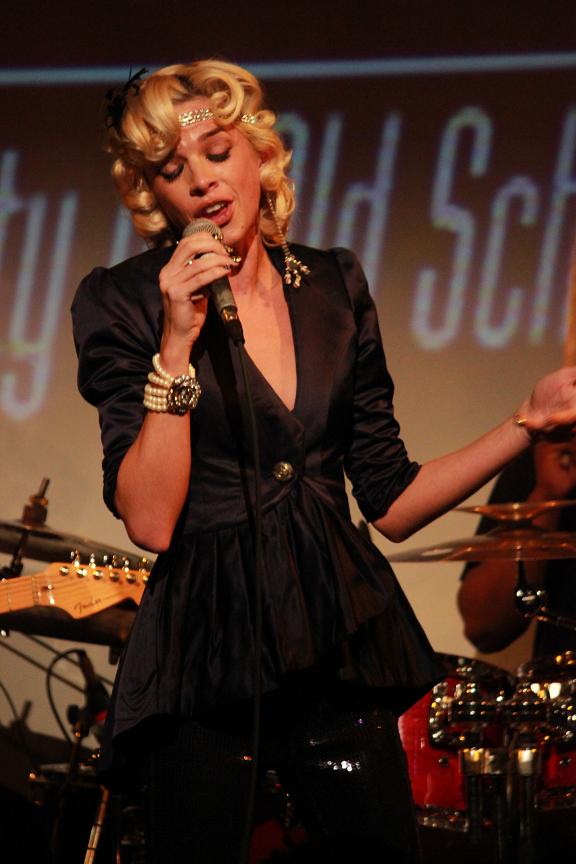 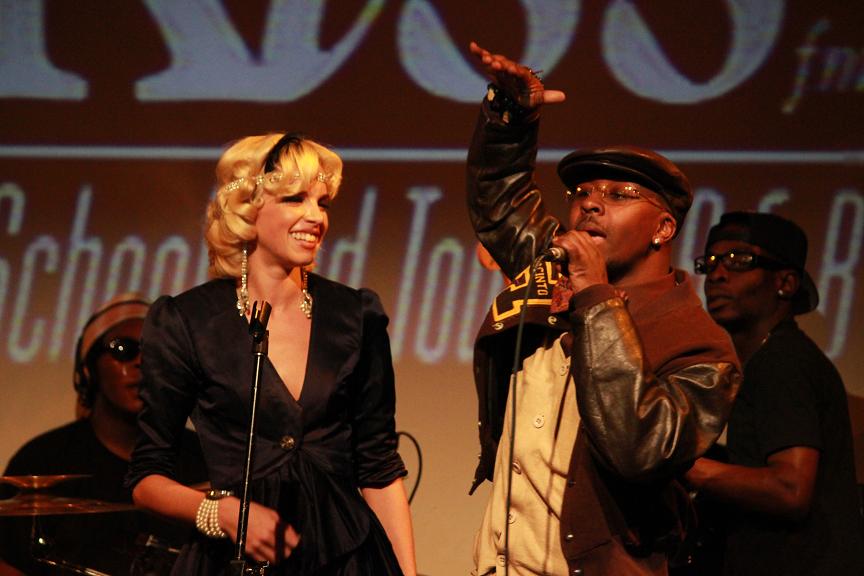 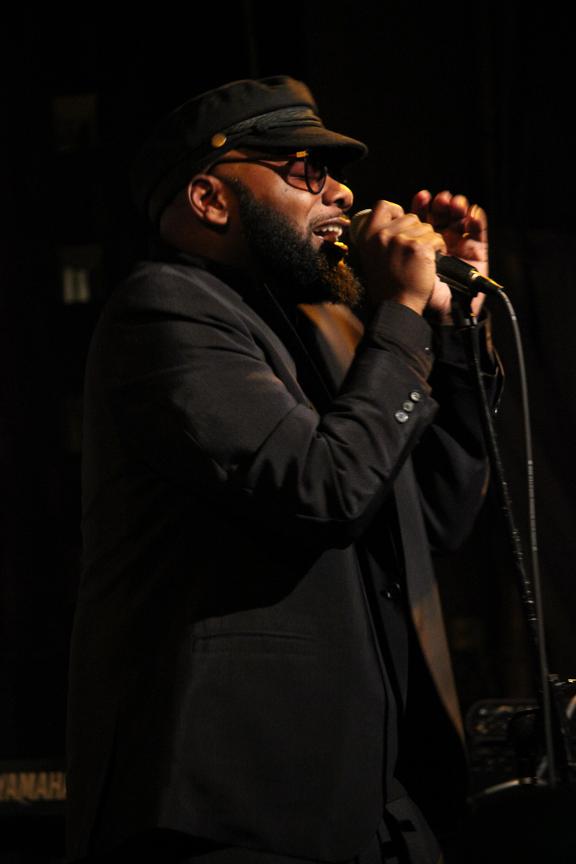 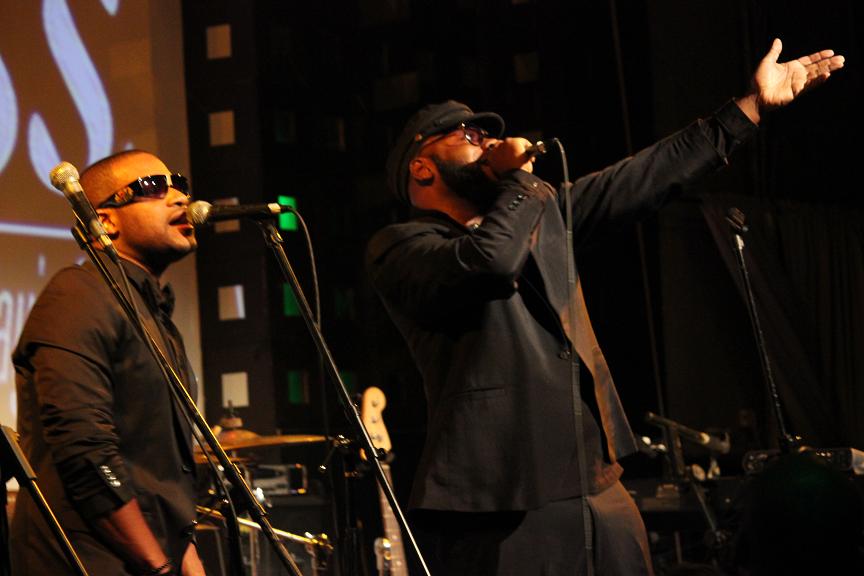