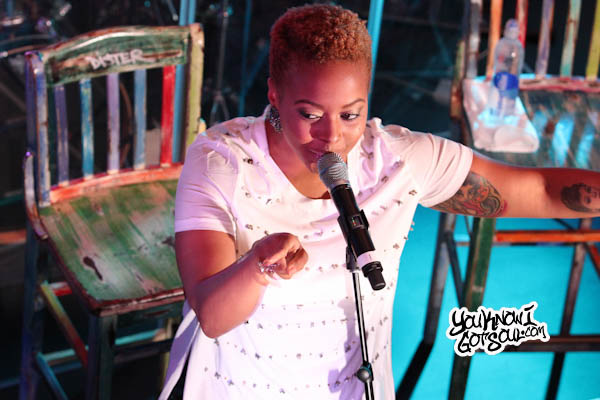 Last night in NYC, Chrisette Michele held a special event for her album release concert, performing on a luxury yacht traveling the Hudson River as part of the SOB’s Summer Cruise series. In addition to being treated to stunning views of the NYC skyline, fans got a taste from Chrisette of selections from her new album “Better” as well as some of her classics. As she went through songs like “A Couple of Forevers”, “Better”, “Charaders” and “Rich Hipster” from her new album, she talked about how great of a place she’s in now. Her new album “Better” is in stores now. The show was opened up by recent Motown signing Stori, who warmed up the audience by giving them a taste of her diverse talents in rapping and singing. She took the crowd through her current releases “Pocketbook”, “Bloodclot”, and “Just Another Day”. 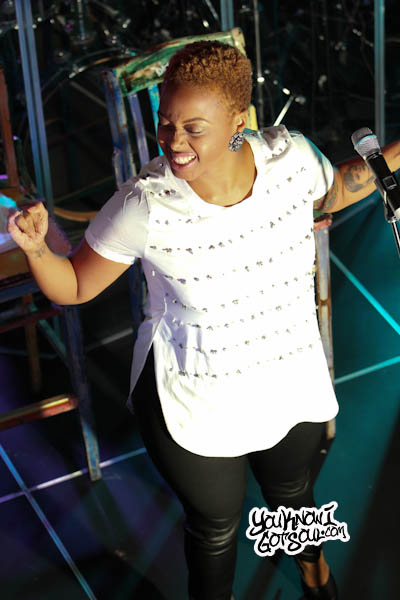 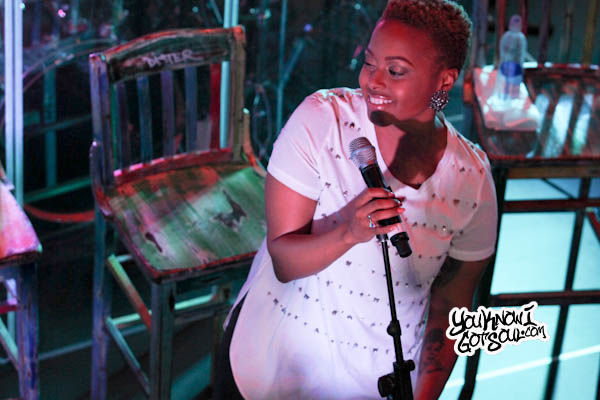 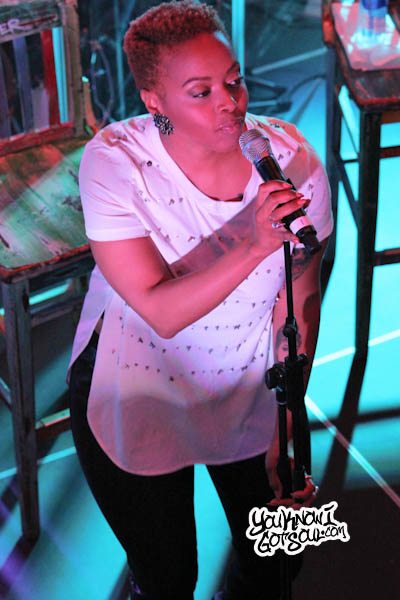 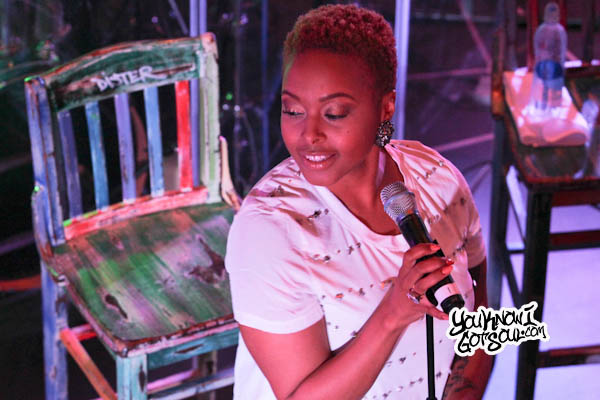 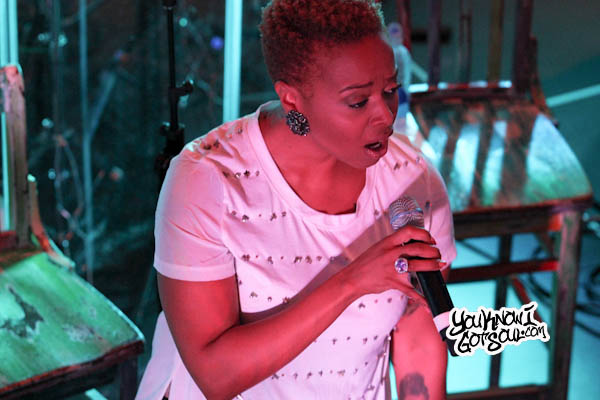 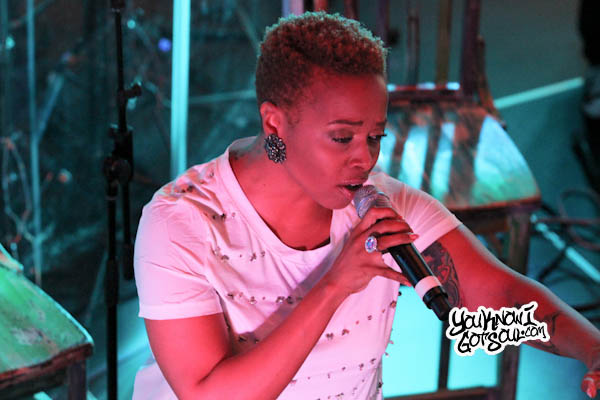 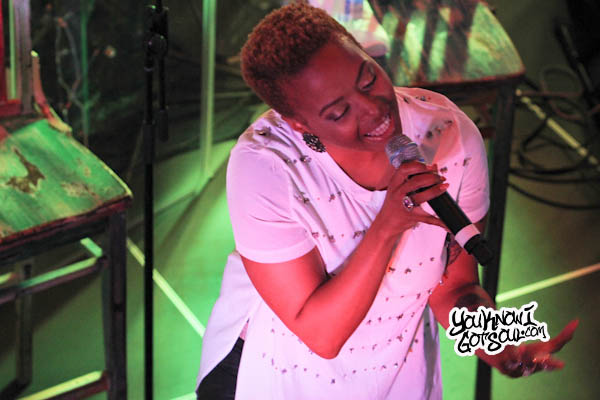 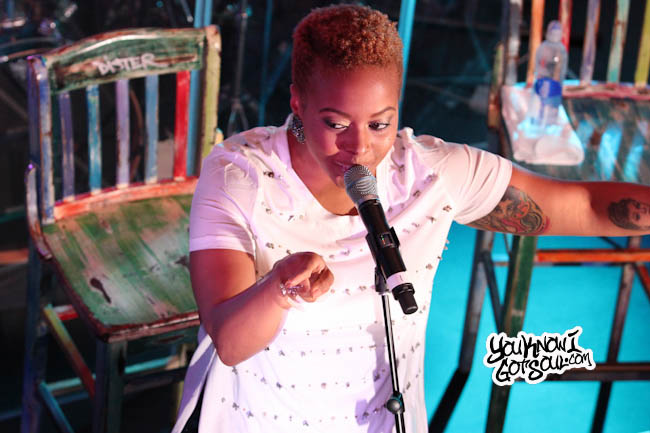 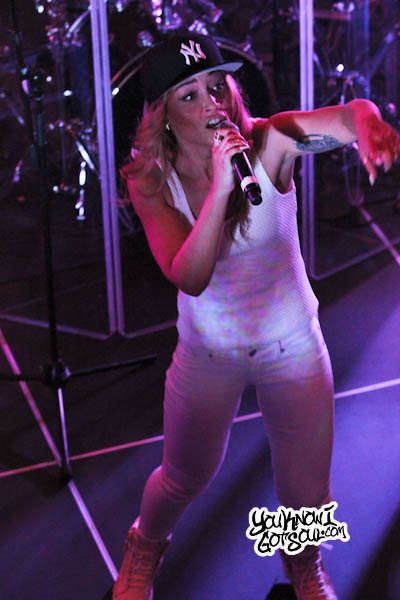 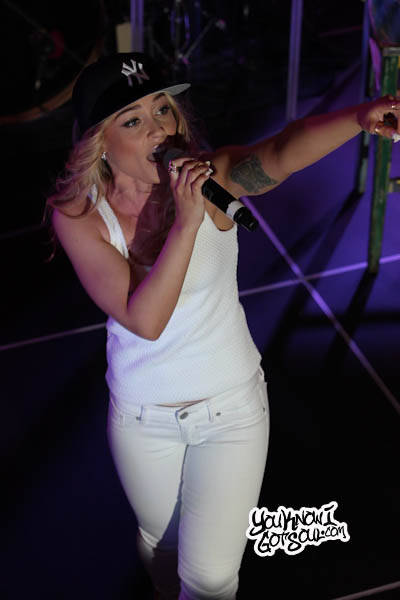 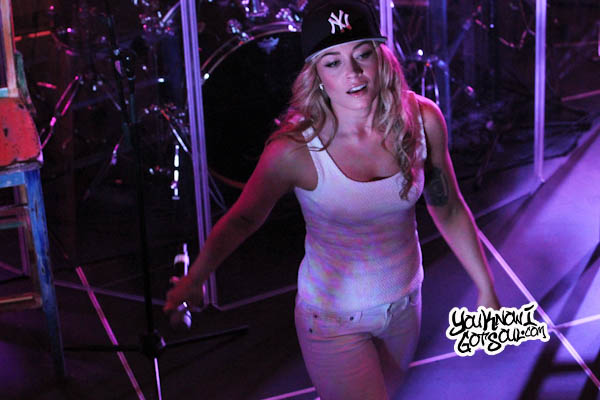 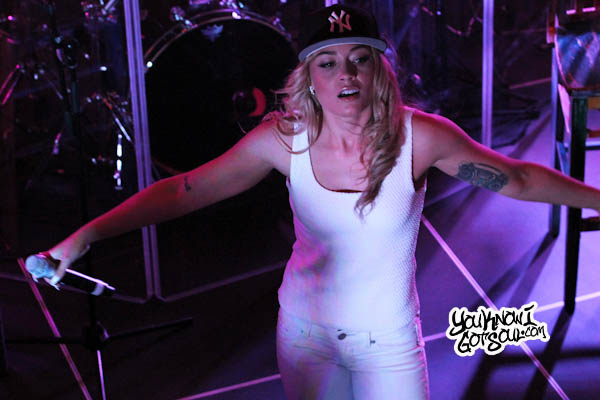 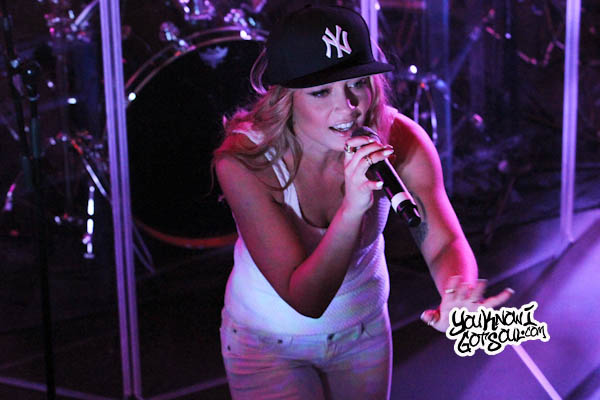