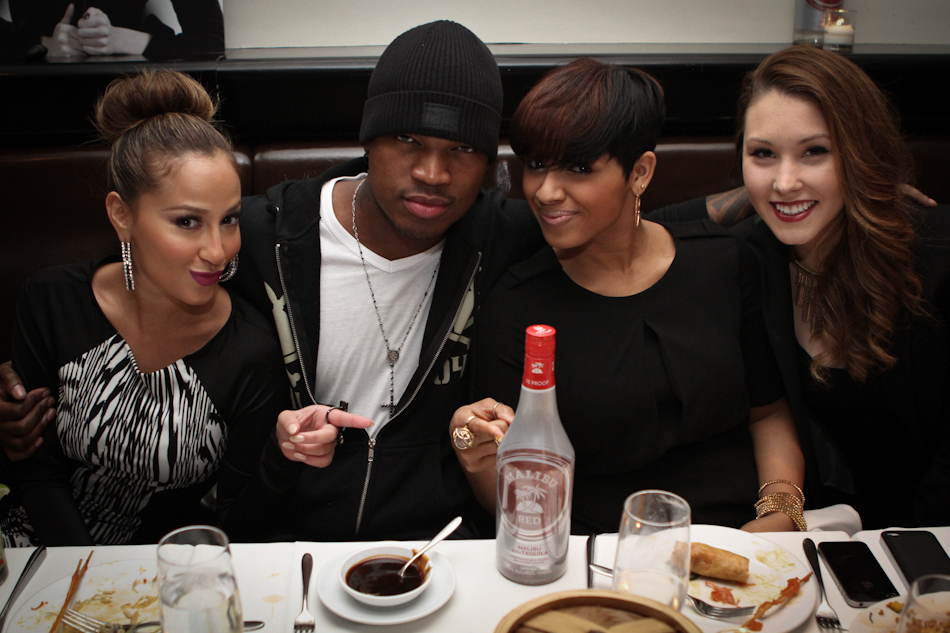 Last night at Philippe Chow in NYC, Ne-Yo held a “Cocktails with Compound” event to introduce the ladies of Compound Entertainment, premier his new liquor “Malibu Red”, and talk about his new movie “Red Tails”. Ne-Yo opened up the event by raving about the ladies, including pop/r&b singers RaVaughn Brown and Adrienne Bailon (formerly from 3LW and Cheetah Girls), and pop singer Loren Allred.

RaVaughn is currently working on her debut album, fueled by the lead single “Same Ol’ BS” which we featured as a Song of the Week and the video will be out soon. You can check out our interview with her here.

Adrienne is also currently working on an album, as well as a new reality show which should be out soon.

Loren is currently working on an album as well. 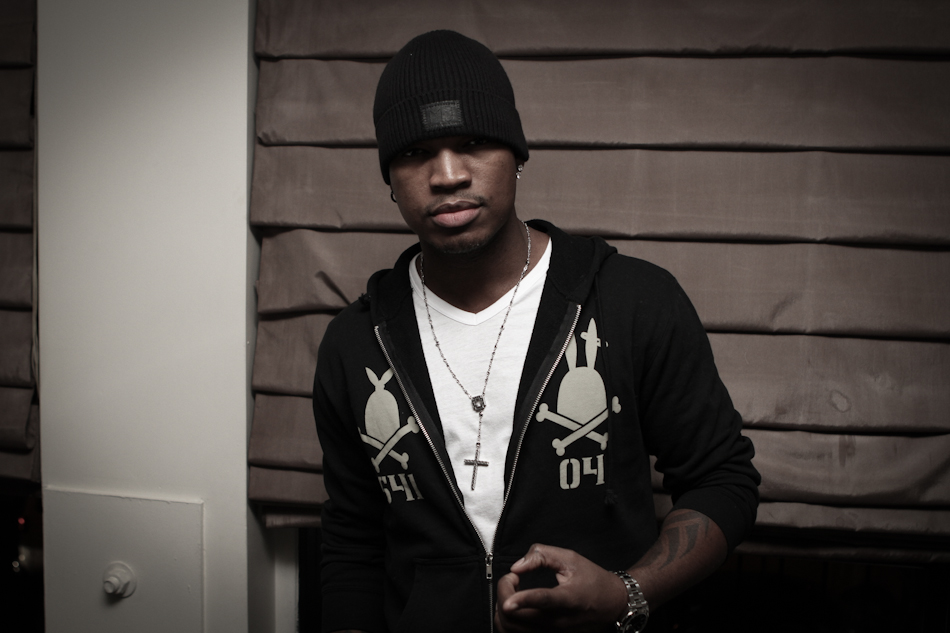 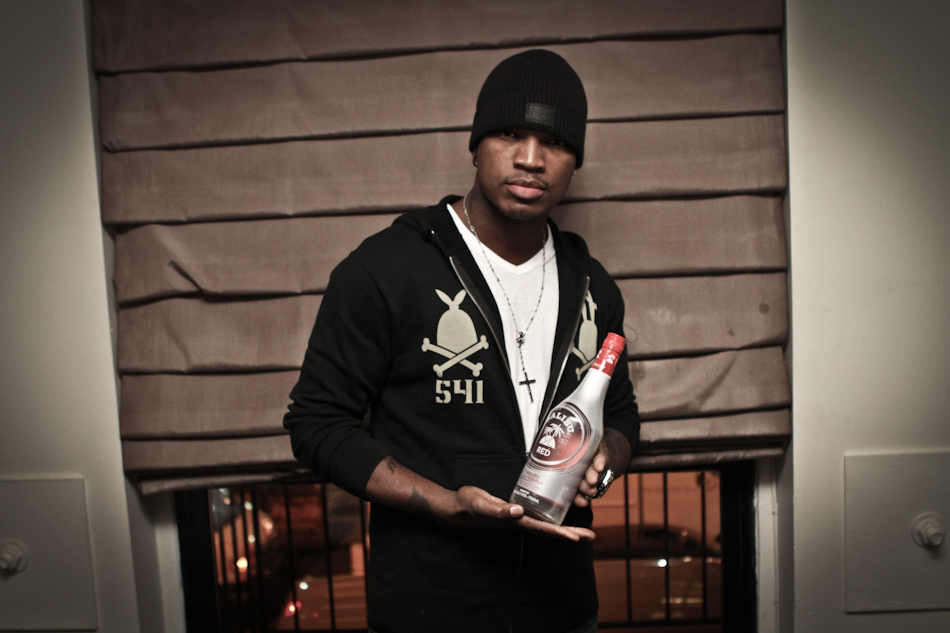 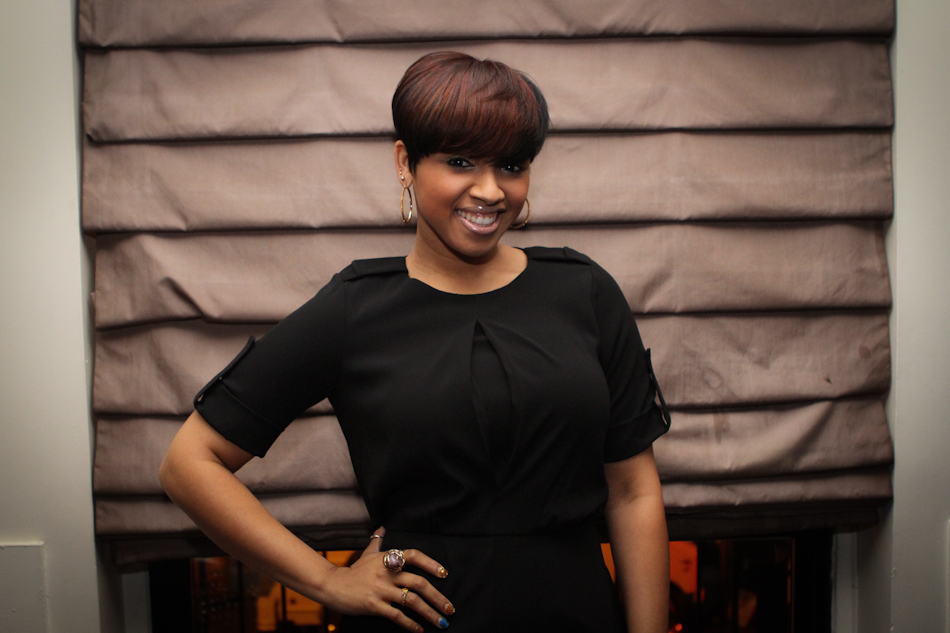 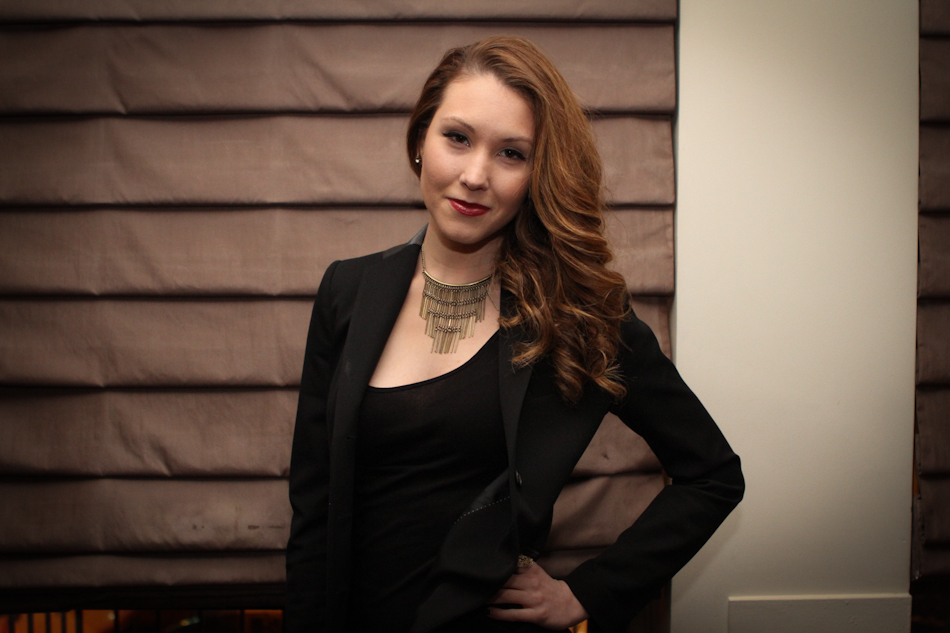 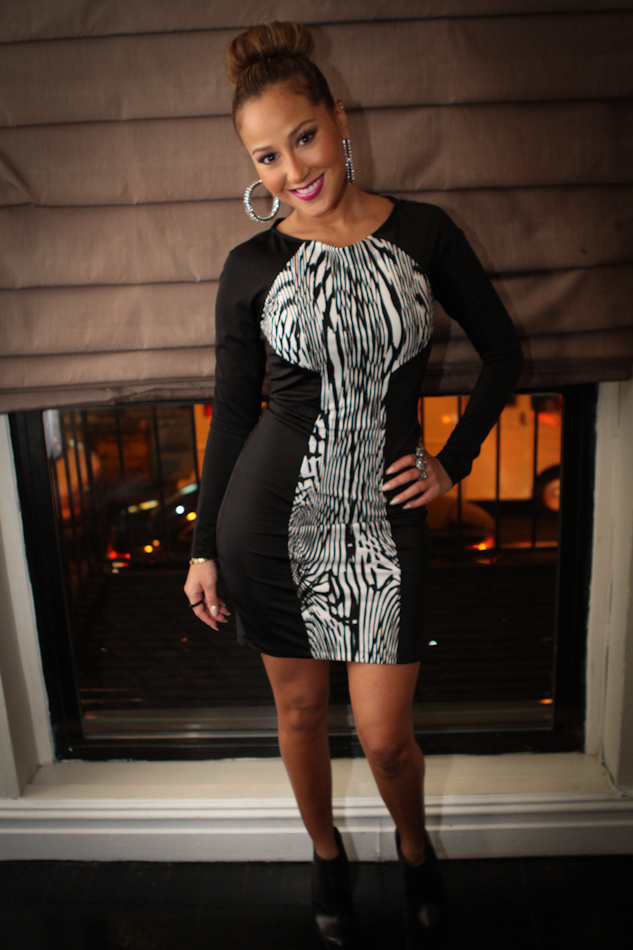 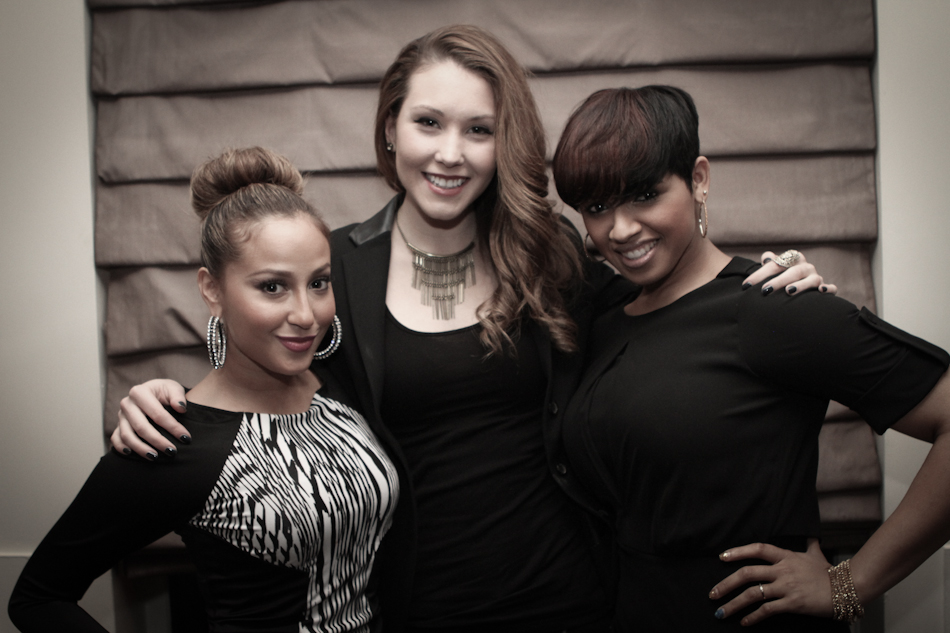