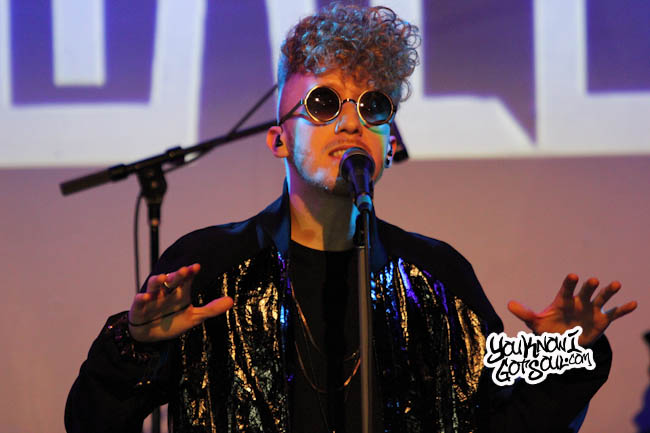 The emerging UK soul scene has been buzzing for awhile now over the past couple of years, and now it’s officially culminated in NYC! Performing before a sold out audience at SOBs, Daley put on a monumental performance that leaves little doubt as to him becoming the next soul star. He started off his set with a bang, coming out to his 2012 hit “Remember Me” to a raucous applause from the audience. Daley mentioned how this was his first US tour and he’s already sold out 11 of the dates on it. There was just no way you couldn’t be impressed with him; his booming flawless vocals flowed effortlessly all evening only matched by the power of his charm on stage. As he performed “Those Who Wait”, he thanked his fans who have waited with him so patiently over the years for his debut (which he announced would release in January/February). He then took the time to preview some material from the new project, including “Good News” and “Blame the World”. Perhaps the biggest applause came during the section of his set where he paid tribute to his idols, covering Chaka Khan’s “Sweet Thing”, Maxwell’s “Pretty Wings” (who he got approval from), and Usher’s “Climax” and “Nice and Slow”. The show ended with his current single “Look Up” and his biggest hit “Alone Together” and left everyone in the room wanting more. 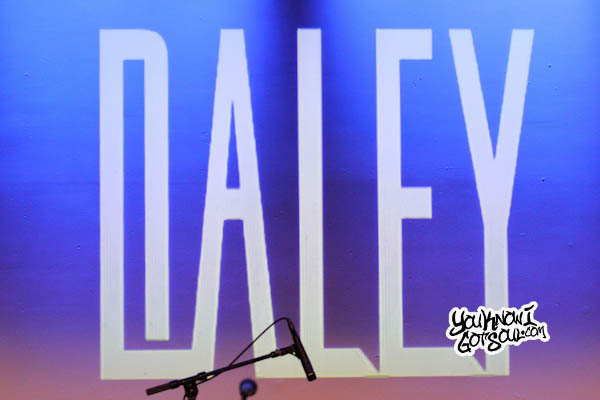 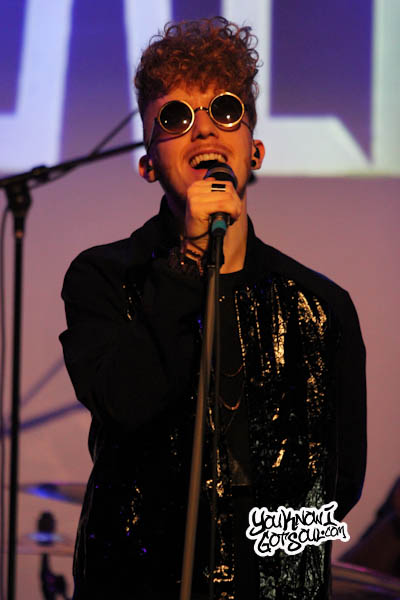 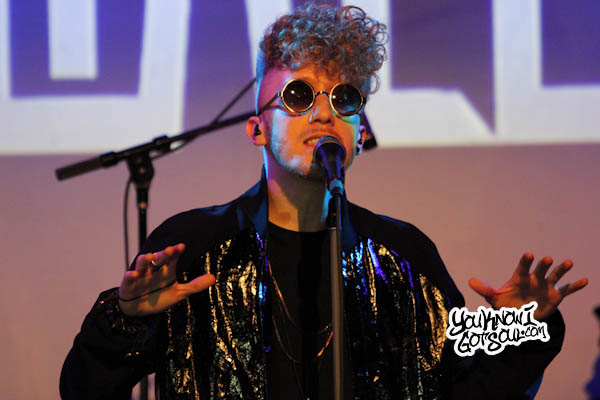 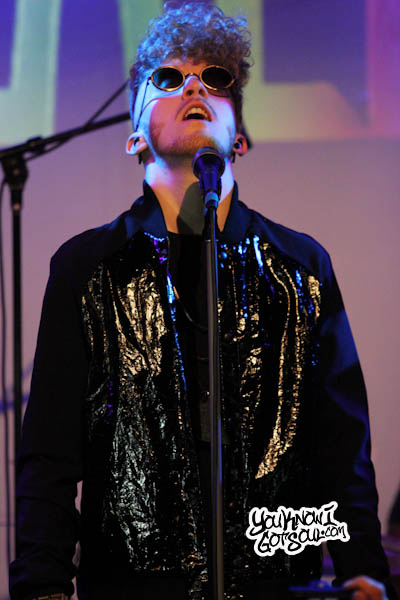 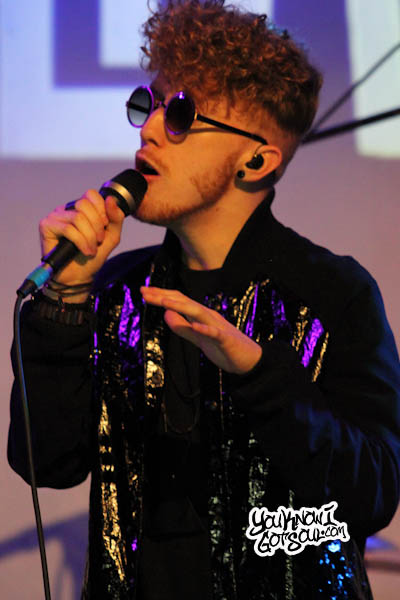 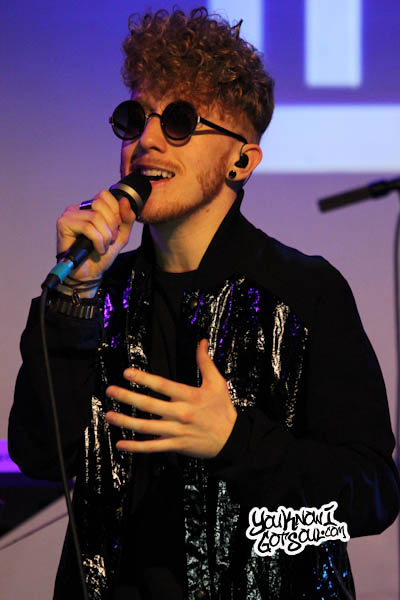 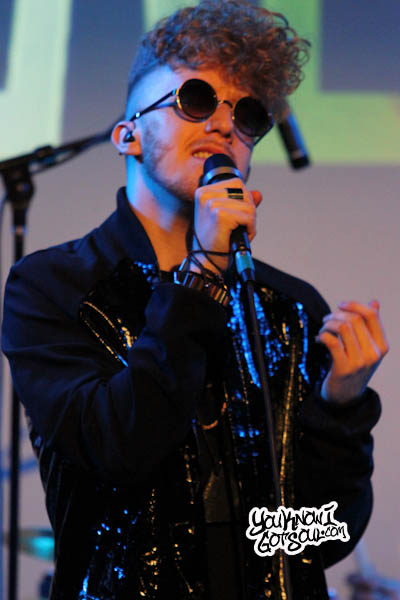 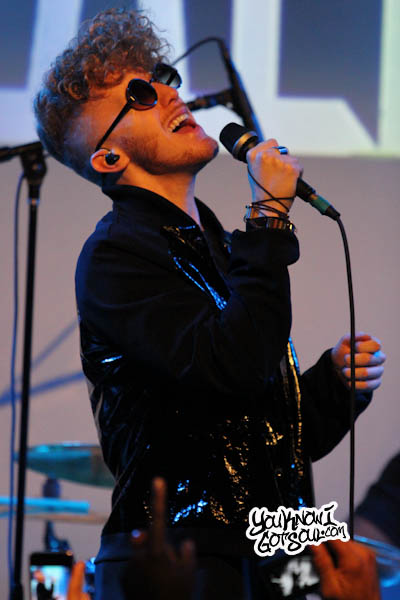 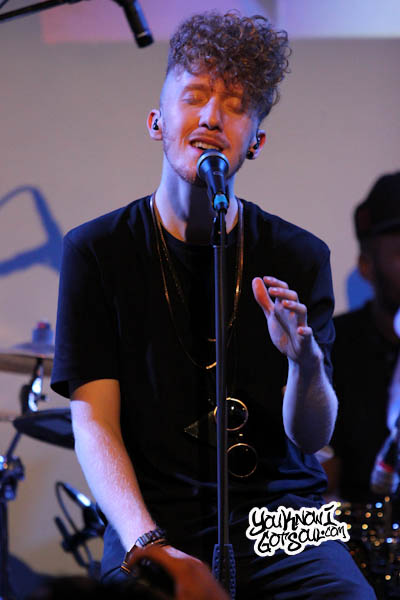 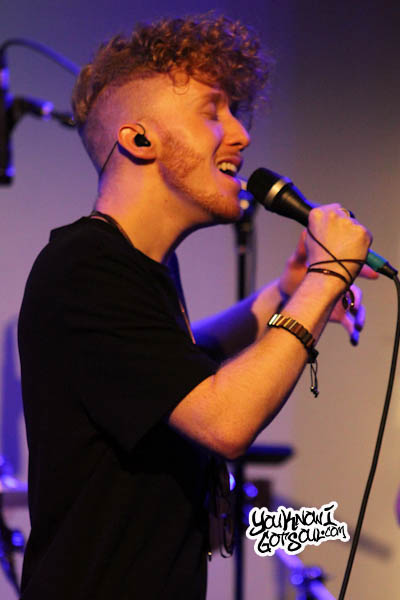 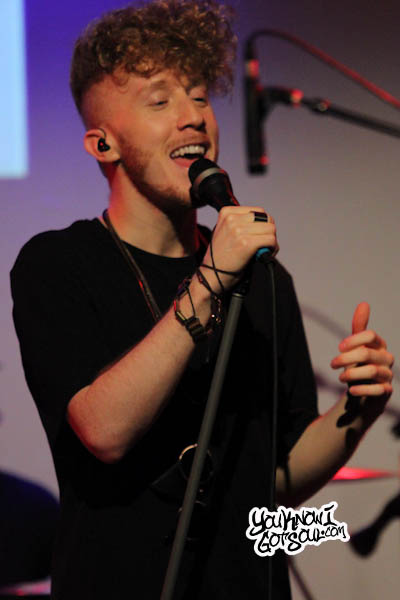