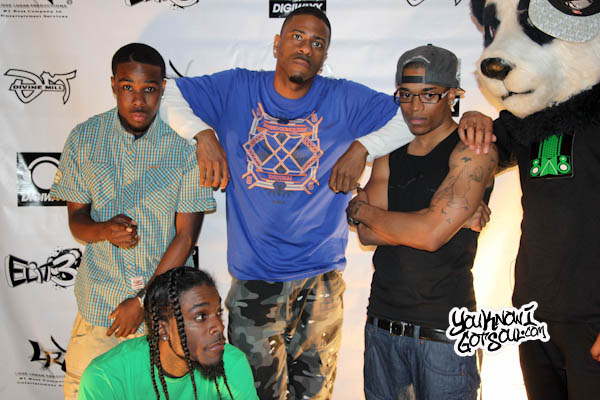 Last week at LQ in NYC, Digiwaxx and Kay Gee from Naughty by Nature presented a meet and greet and listening party for Kay Gee’s new group Elite. The event, hosted by Jack Thriller, featured the group mingling with press, tastemakers and music lovers while their new mixtape “Wavy Flexin Cool” played as a backdrop. Elite is a newly formed group handpicked by Kay Gee and signed to his Divine Mill record label. As you may know, he has a great track record for discovering talent, and his past discoveries include Next, Zhane, Koffee Brown and Jaheim. It should be interesting to see how far the group takes it under his tutelage. 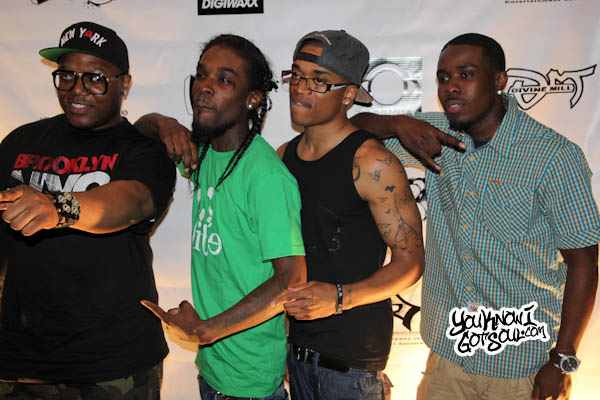 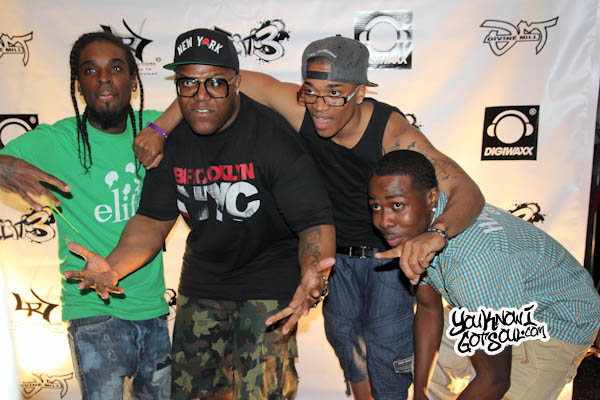 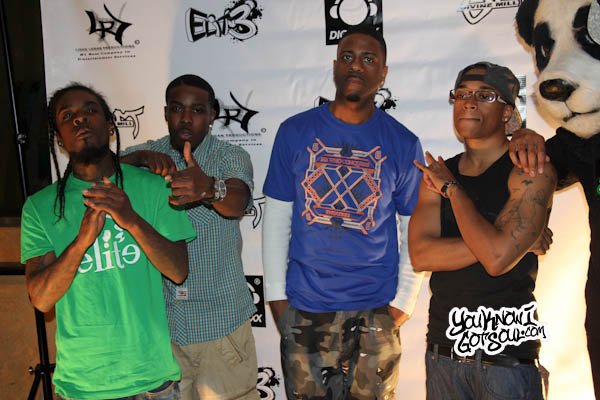