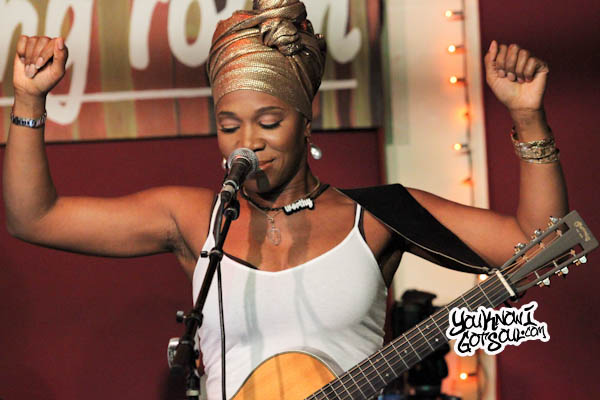 Yesterday, India Arie performed a special intimate set at The Living Room in NYC as part of the Last.FM Originals series. The event was in promotion of her upcoming album “SongVersation” which is set to release next month on Motown. Beginning with a special moment, as soon as she hit the stage, India took a minute to pray with her band and background singers. She went into a beautiful set that included music from her new album including “I Am Light”, “Break the Shell”, and her current single “Cocoa Butter”. She also performed another new song called “One”, commenting that it was a song she combined everything she wasn’t able to say before into one song. Even though she only had a limited time on stage and wasn’t able to fully address the audience, you could tell how excited she was to be sharing her new material. Judging by the audience’s response to the new songs, music fans are equally as excited for her return. 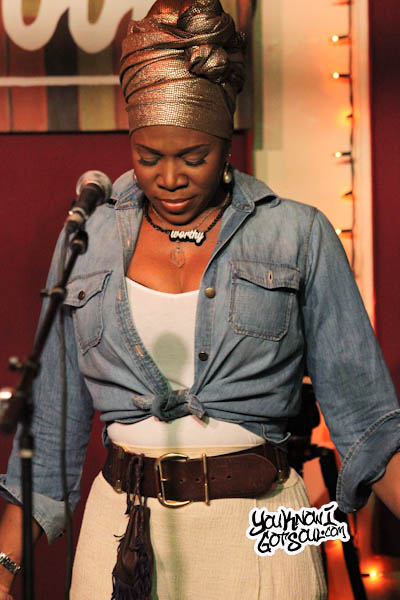 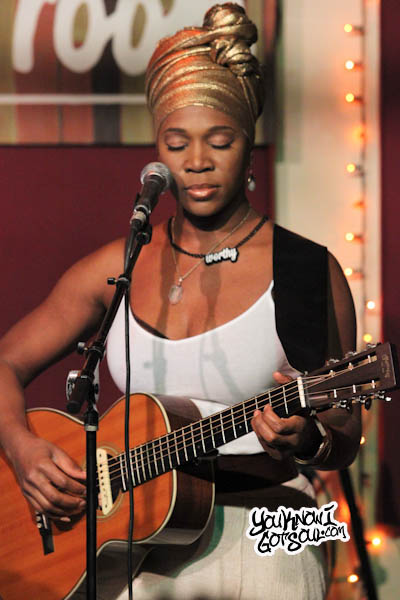 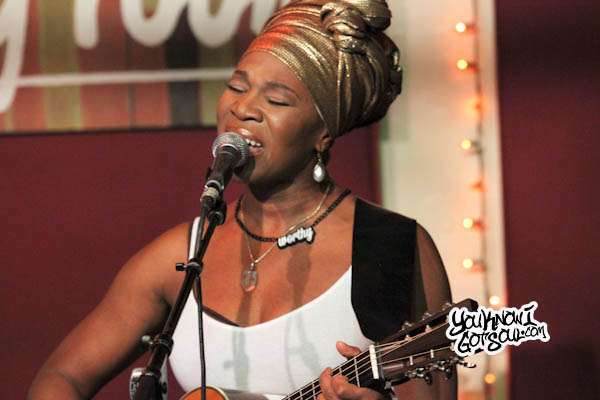 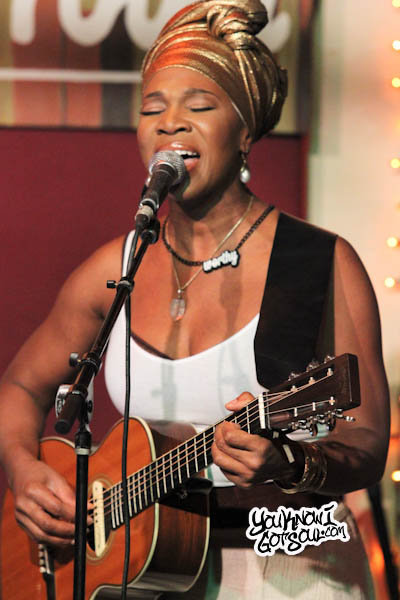 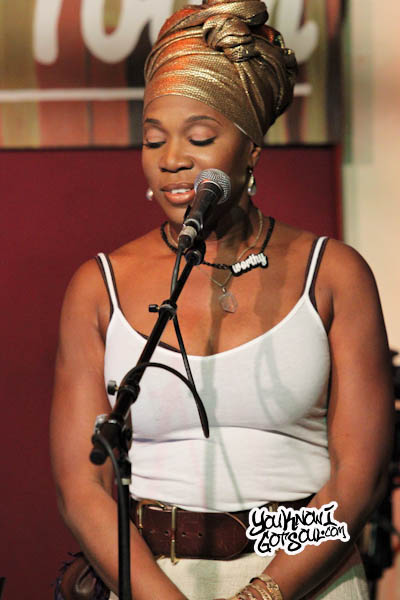 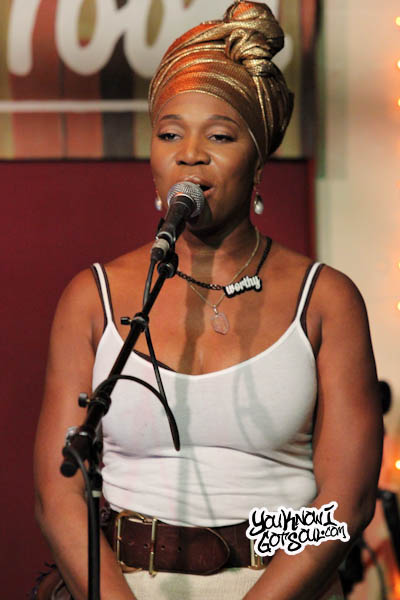 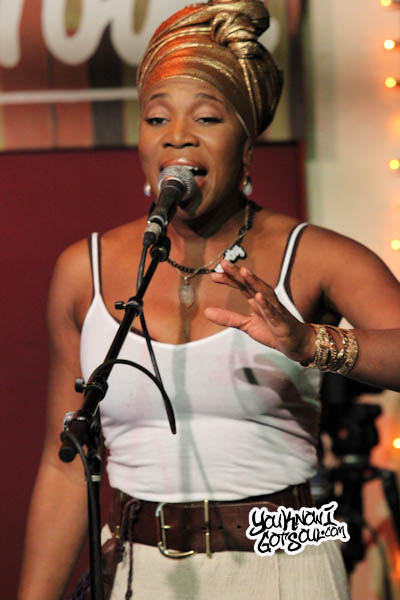 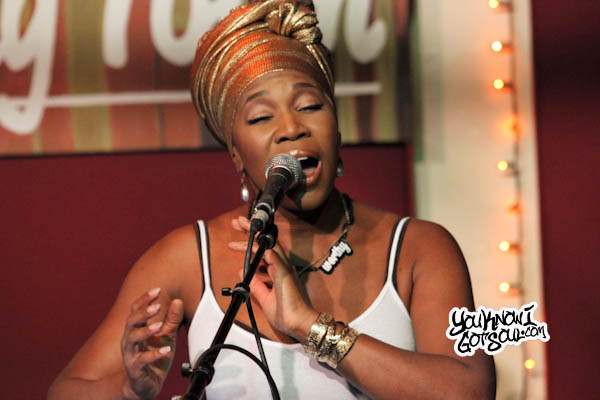 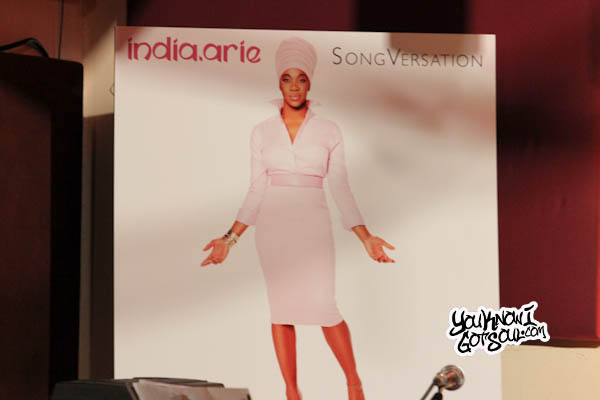 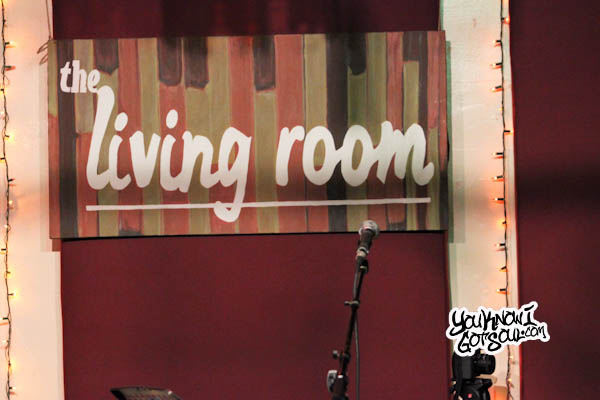