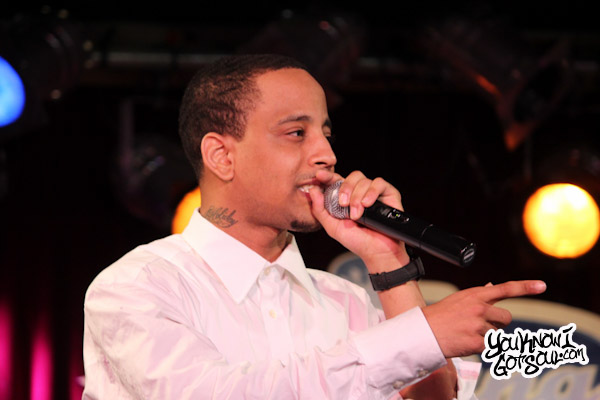 J. Holiday and Eric Roberson performed as part of the WBLS “Up Close & Personal” show at B.B. King’s on 6/12/12. Eric opened the show and gave an amazing performance as usual; any fans who came out just to see J. Holiday were sure to be Eric Roberson fans before they left. In addition to playing songs from his new album “Mister Nice Guy”, he also did one of his patented freestyles which included the words “knee cap”, “rashetosius” and “marriage gone wrong”.

J. Holiday followed with a set that included songs from his career including his biggest hits “Fatal”, “Suffocate” and “Bed”. He also performed his new single “Sign My Name” acapella. 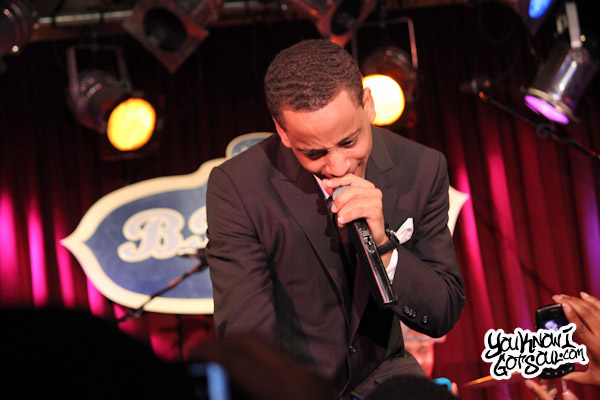 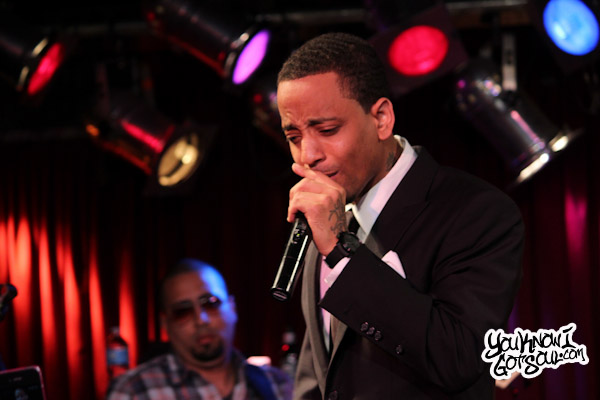 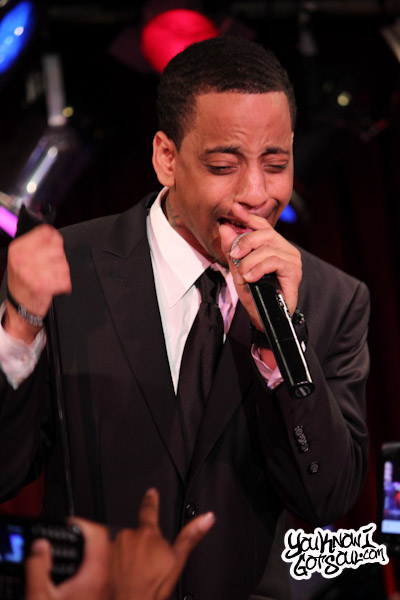 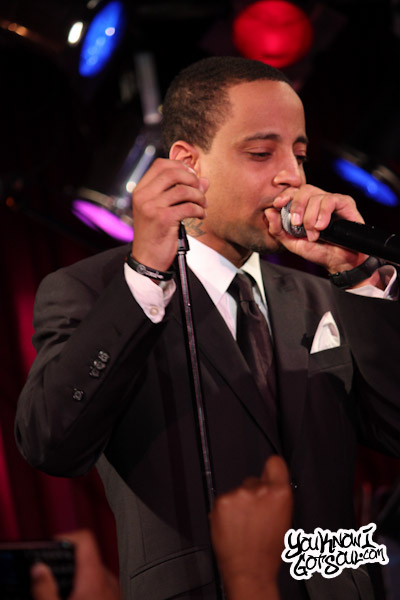 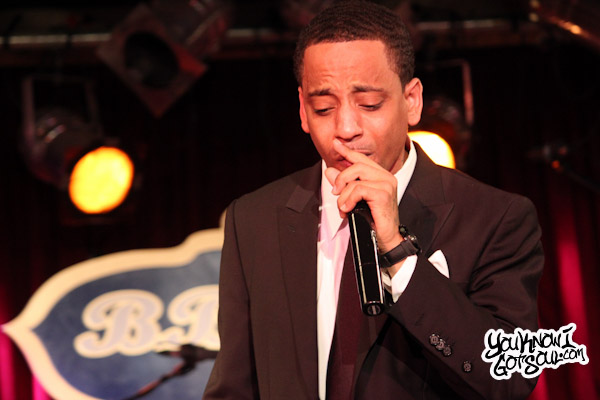 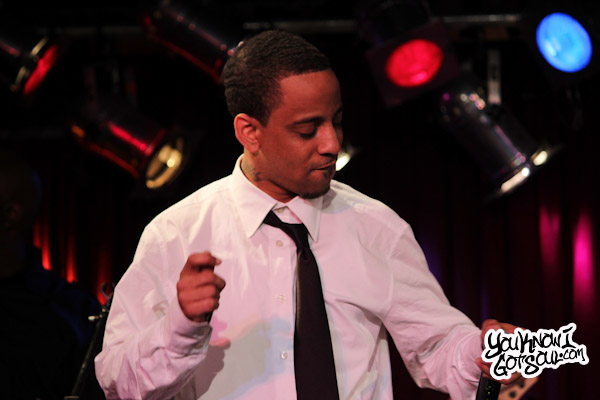 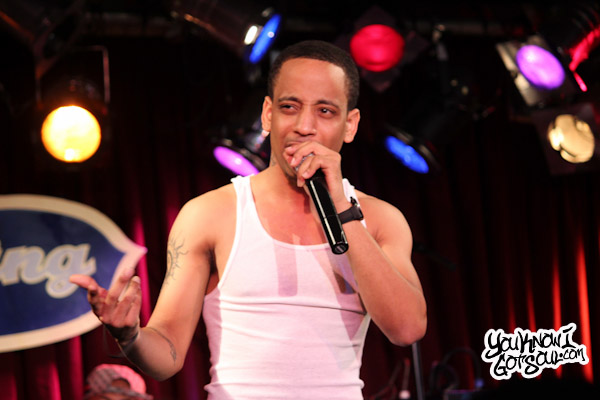 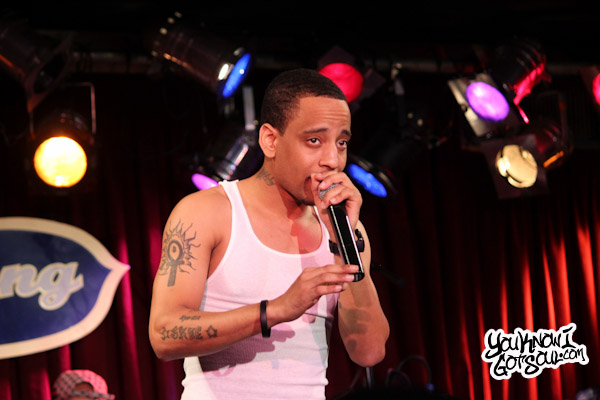 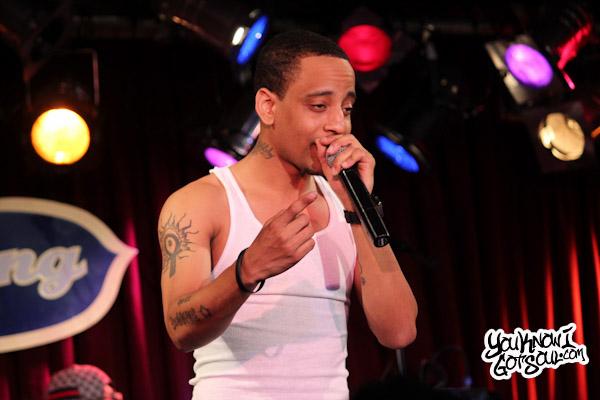 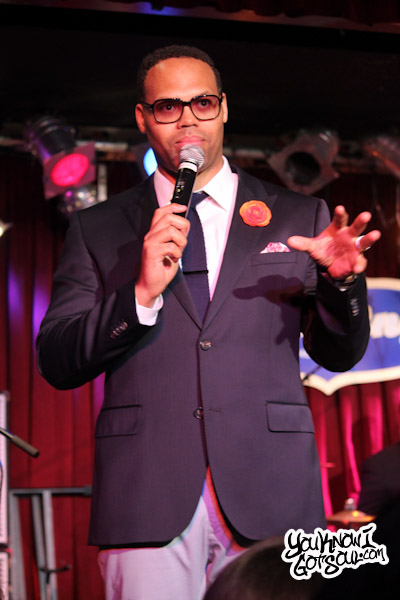 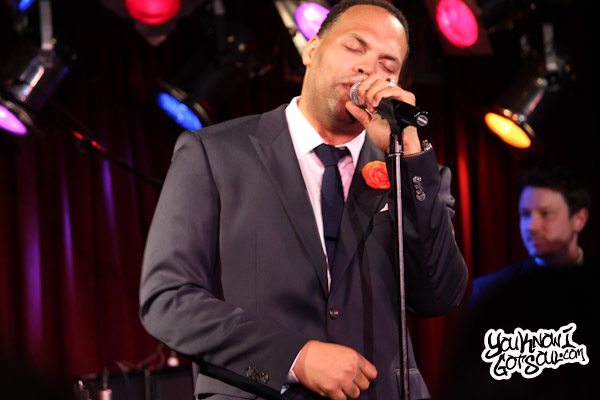 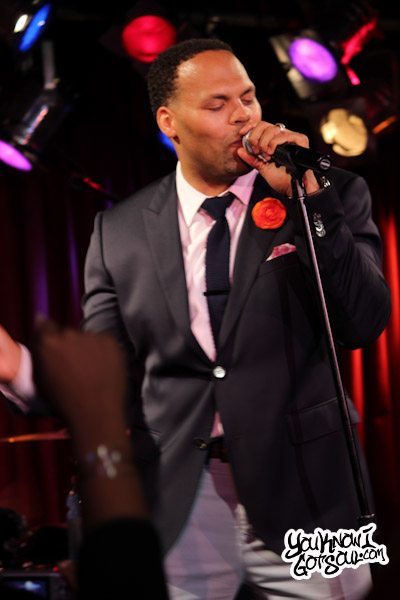 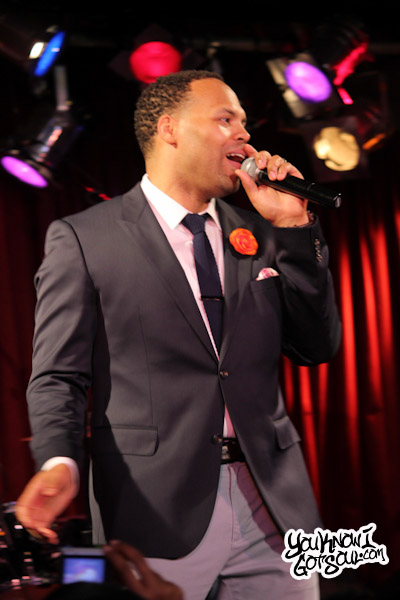 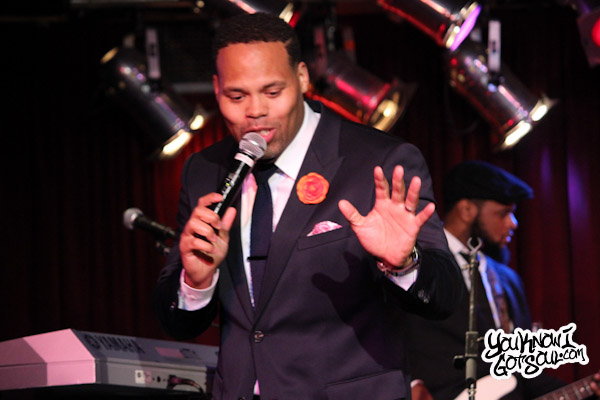 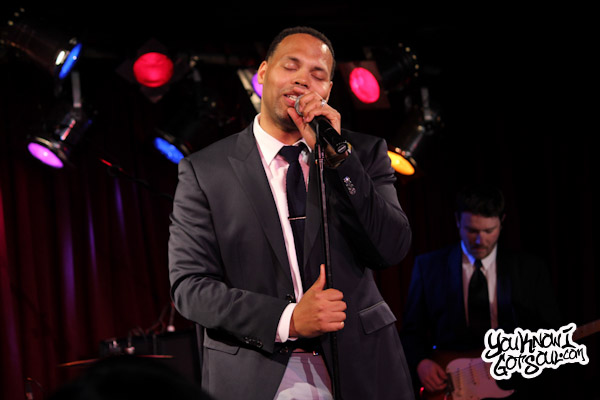 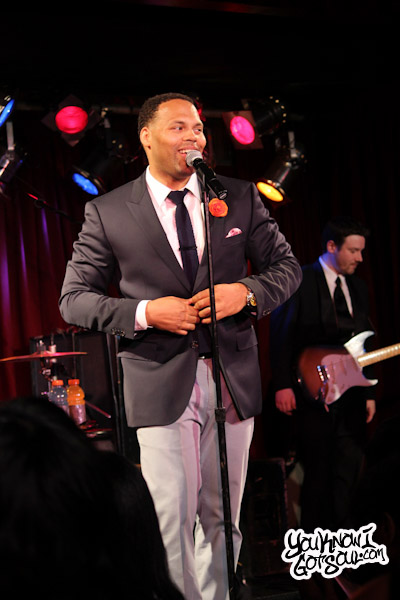 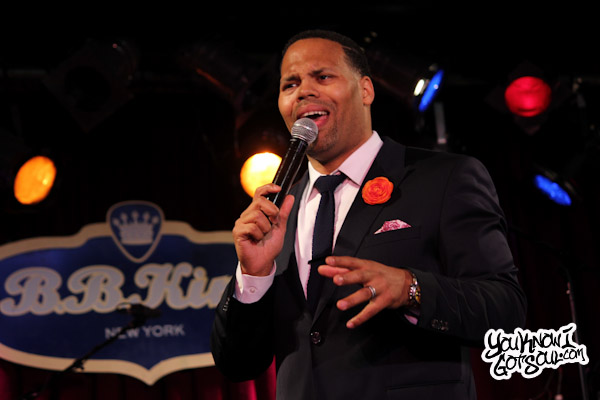 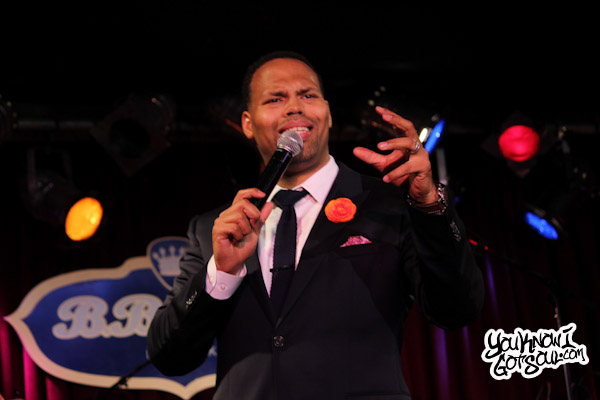 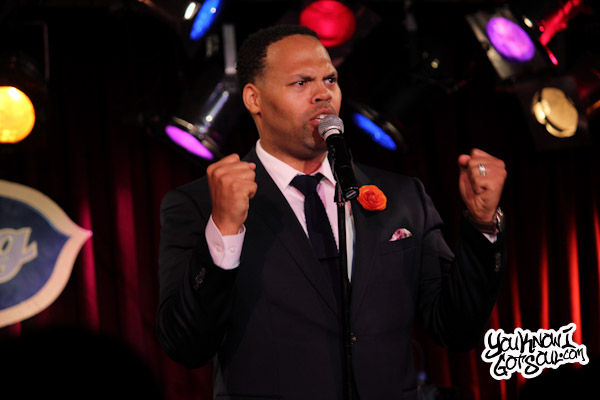