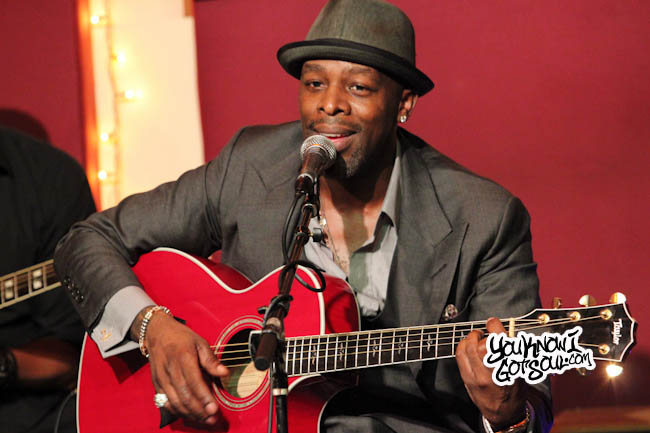 Today at the Living Room in NYC, Joe performed an intimate acoustic set for the Last.FM Originals series. The promotional show included 6 songs made up of new material from his upcoming album “DoubleBack: Evolution of R&B” as well as his classics. He opened with “If I was Ur Man” before going into a new song called “Baby” which he talked about being inspired by being in love with two beautiful women at once. Next was another classic, “More and More”, followed by Joe discussing how his new album was edgy at some points, an obvious lead in to the new song “Magic City”. He also took multiple opportunities to express his gratitude for being able to do this for a living and the support he’s received from the fans. He also discussed how he had nothing against pop music and enjoyed partying to it himself, but he could never make it because he didn’t want to alienate his core fan base. Next up was a special moment when during his performance of “I Wanna Know”, his sister joined him on stage to perform it as a duet; and she could SANG! Finally to wrap up was his new single “I’d Rather Have a Love”, a song he mentioned was inspired by the positive upbringing from his parents. Be sure to check out Joe’s new album “DoubleBack: Evolution of R&B” when it hits stores July 2nd. 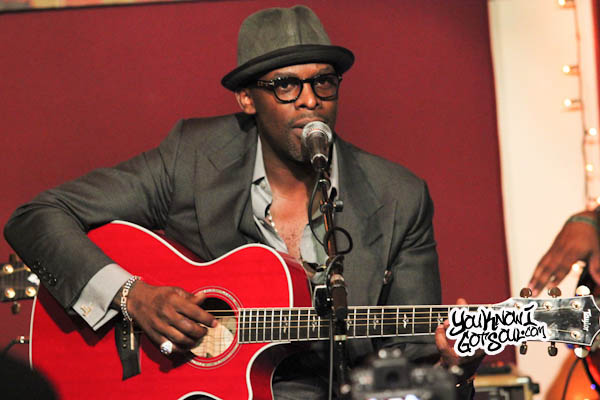 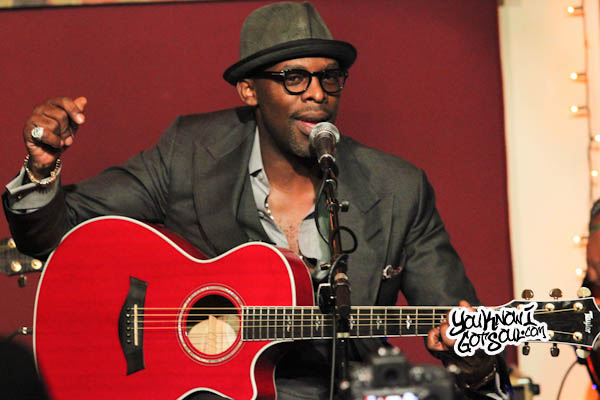 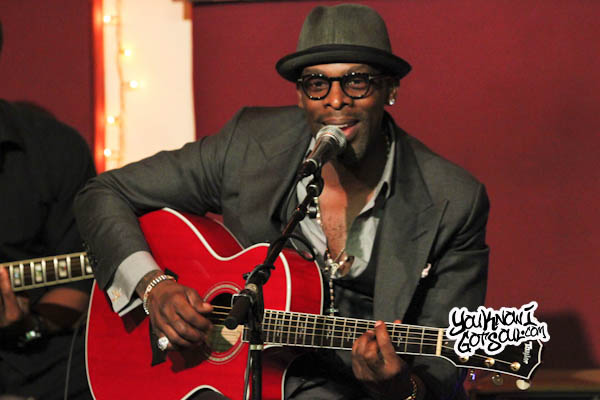 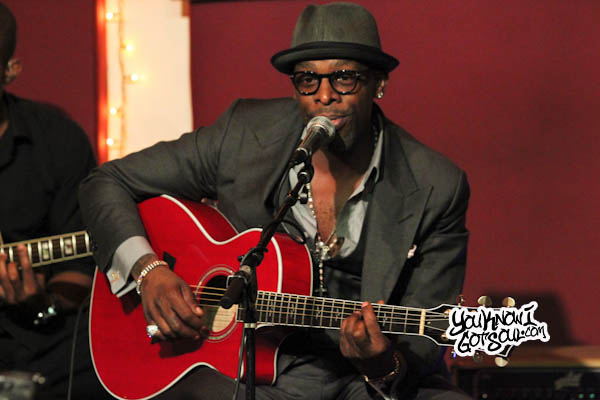 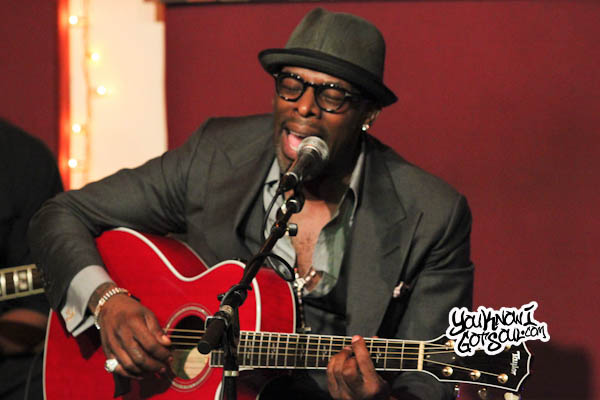 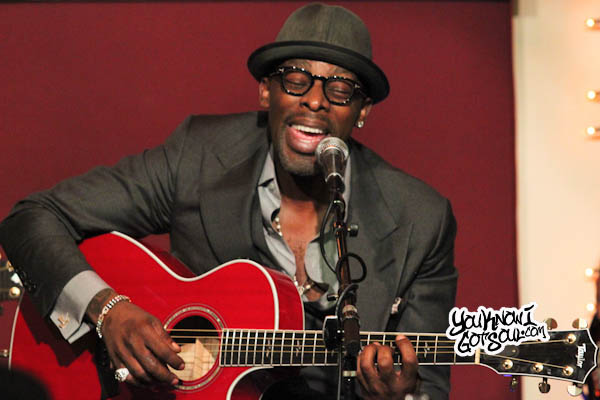 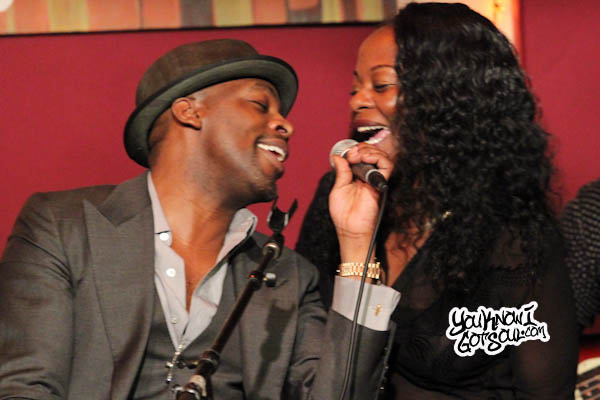 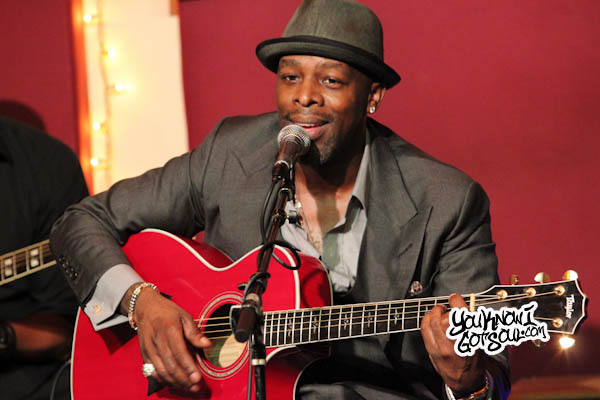 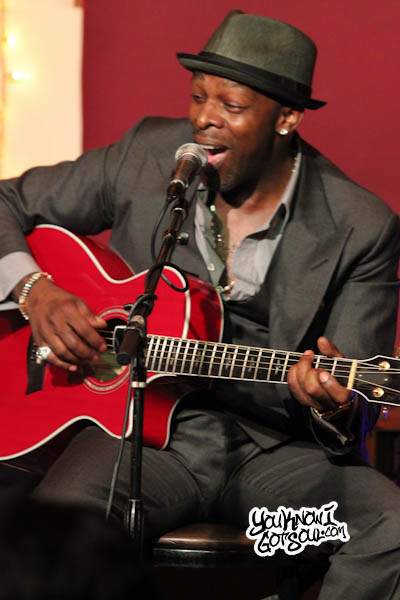 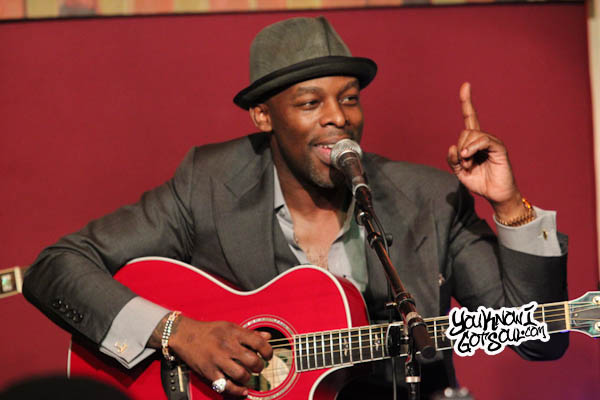