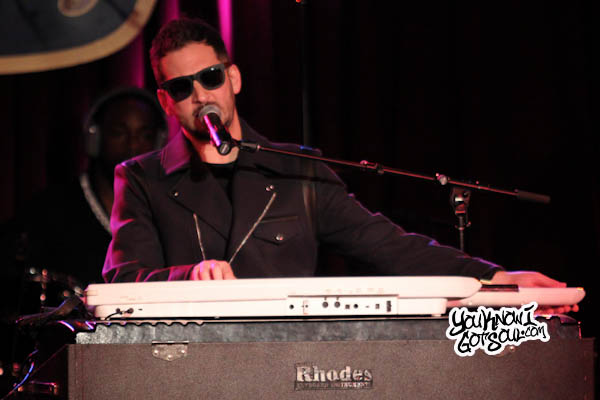 Last evening on a snowy night in NYC, Jon B. performed with opening act Aisha Eustache at B.B. King’s. Despite the blizzard like conditions, it couldn’t stop an enthusiastic crowd from coming out to support the timeless music of Jon B.

The show was opened by Aisha Eustache, an artist who originally hails from Oklahoma City and has acting experience including a run on Broadway in Aida. She’s been buzzing lately and receiving comparisons to a young Monica or LaTocha Scott, and on this night we could definitely hear the potential. She opened with the ambitious task of covering Jill Scott’s “A Long Walk” and nailed it. This was followed up by some original material from her debut EP “Love & Addiction” which she released earlier this year. Although many in the crowd weren’t familiar with her work before coming in, they gave her a nice reception following each song. Her soulful powerhouse vocals surely left a lasting impression and she’s one to watch as she continues to develop as an artist.

Next, Jon hit the stage for a performance that was a bit different than his typical live show. He commented that this was a more mellow set, and made a point to work in some album favorites that he didn’t usually do at shows. He ended up spending a decent part of the night at the keys, performing songs like “Lately”, “I’m Right Here”, “Shine”, “Lonely Girl”, “Before It’s Gone”, “Cocoa Brown” and “Inside”. You could tell his loyal fans appreciated this, their love for him goes beyond the singles. He took the time to talk about the grind involved with releasing albums all by himself, such as his latest “Comfortable Swagg”, then went into “Only One” and “Drowning”. He also performed most of his biggest hits, including “R U Still Down”, “Pretty Girl”, “Someone to Love” and “They Don’t Know”, the latter which brought many of his fans to the front of the stage. Although Jon might not get the attention on TV or radio like he deserves, it’s great to see that his fans will continue to support based on his timeless legacy. 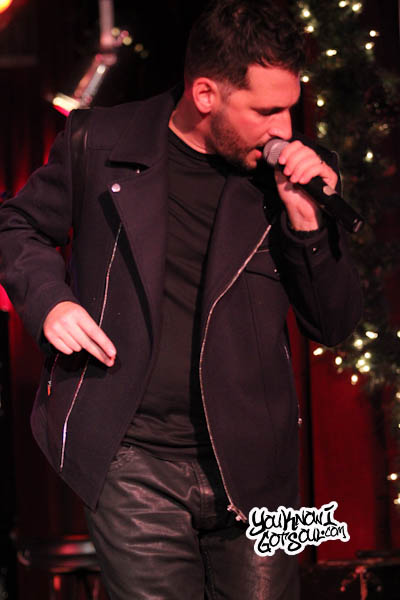 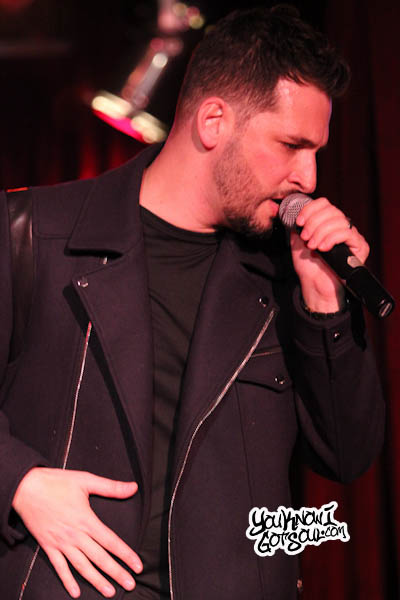 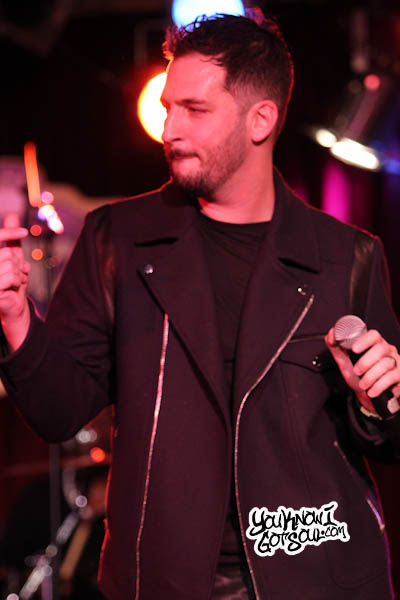 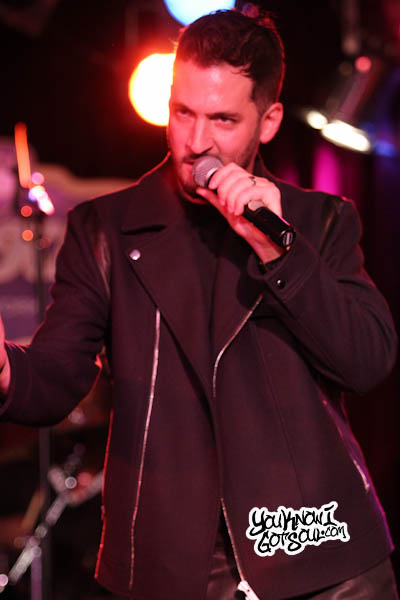 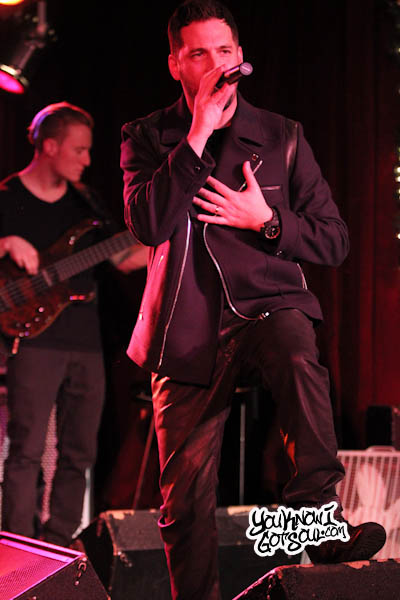 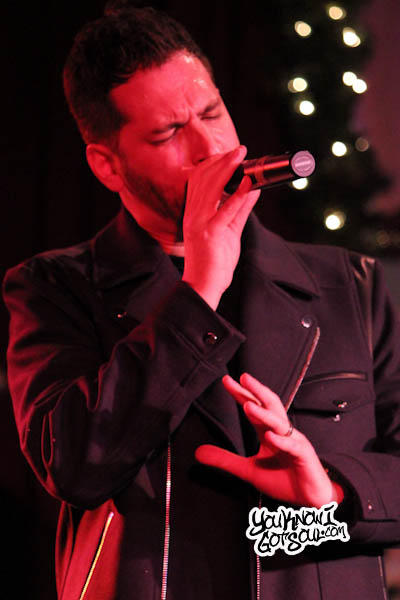 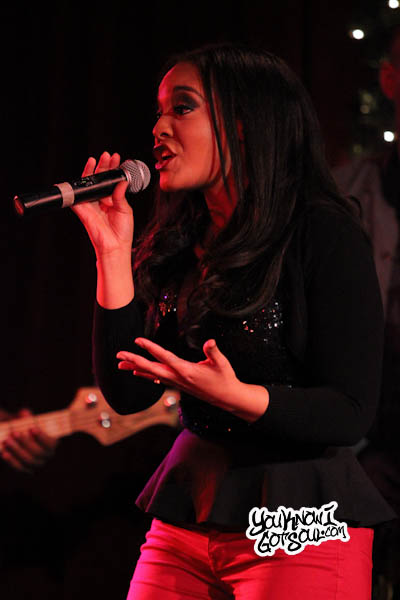 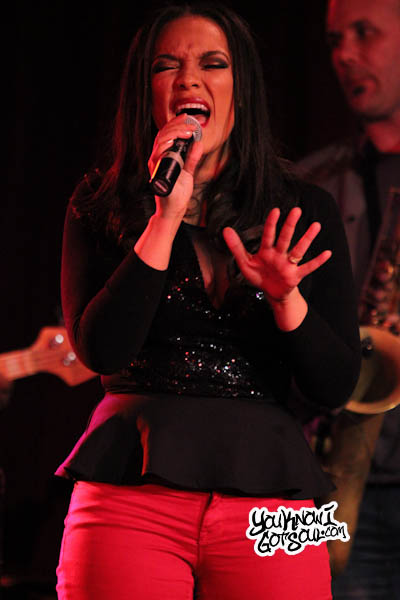 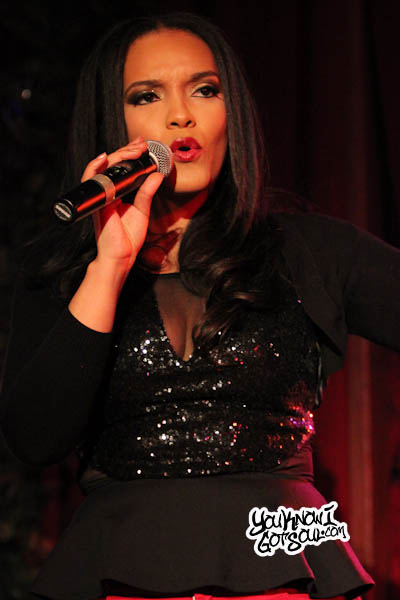 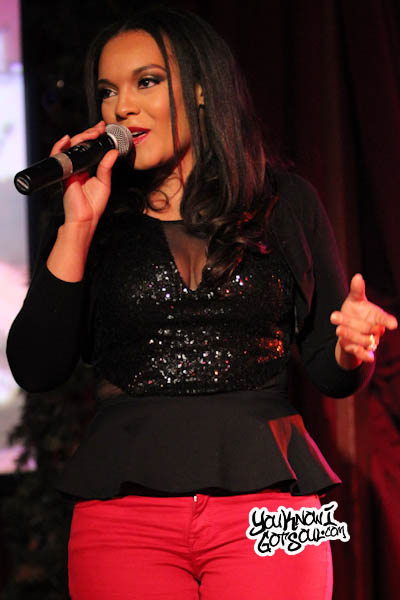 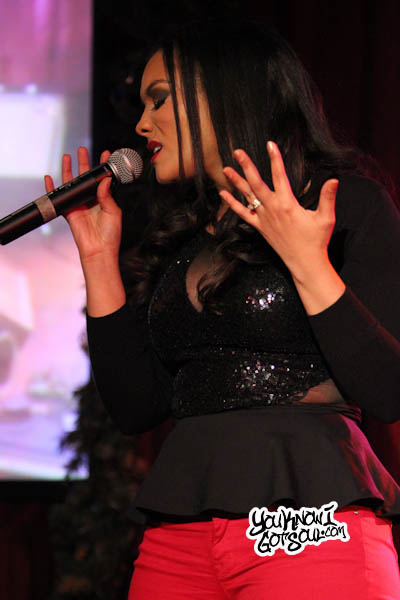