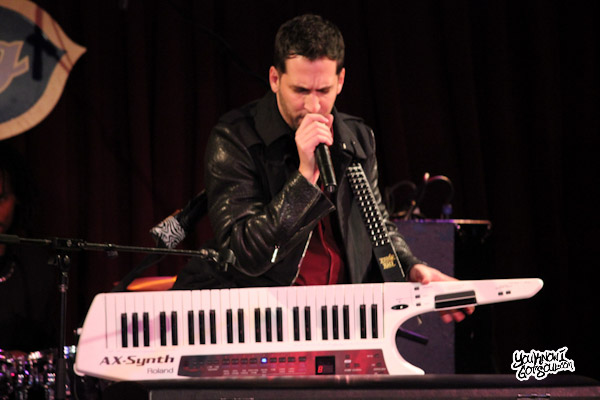 A couple of nights ago at BB King’s in NYC, Jon B. performed in front of a packed house in a concert to commemorate the release of his new album “Comfortable Swagg”. Not only did he thrill the crowd with his timeless hits from throughout his career, but he also premiered new songs from off of the album including the current single “Only One”. The crowd especially got into his new uptempo dance driven track “Goin Down” which he plans to release as a single in the future. As is always the case, Jon put on a very solid performance that gave the crowd exactly what they came out for. 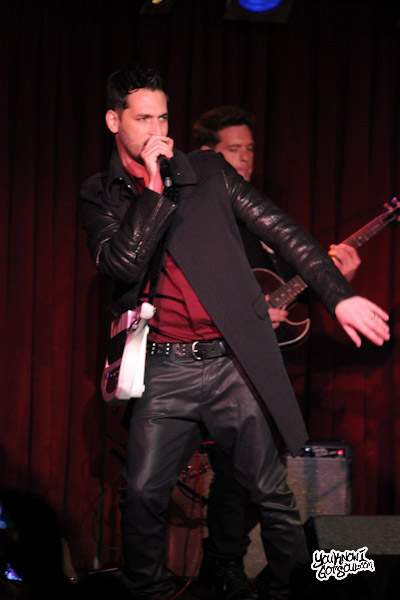 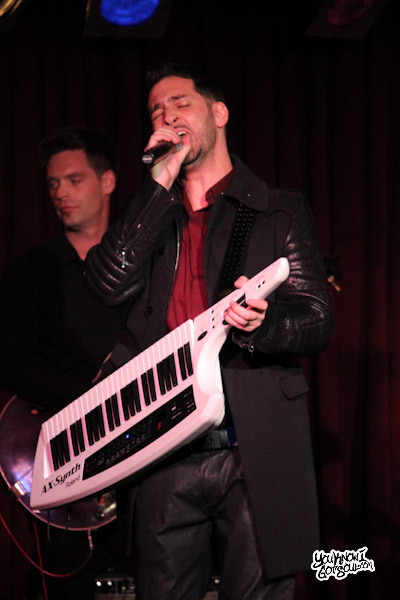 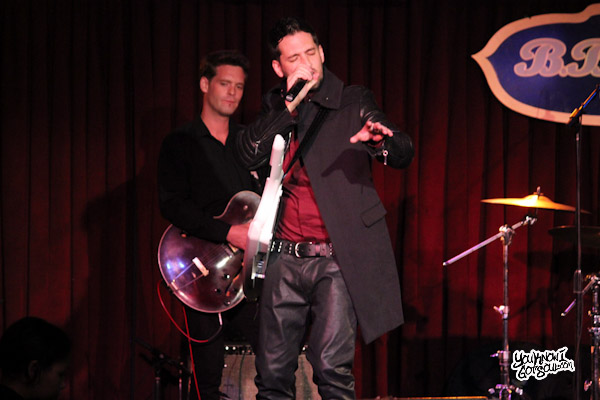 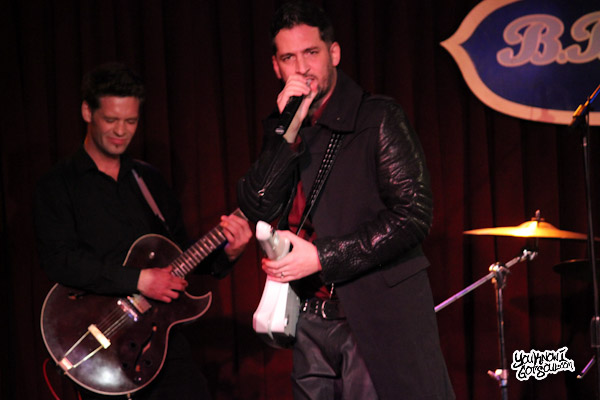 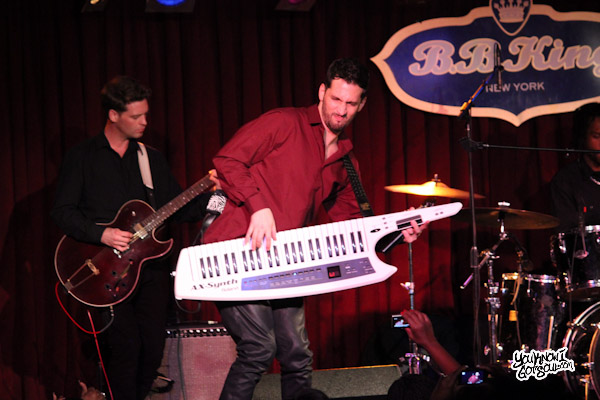 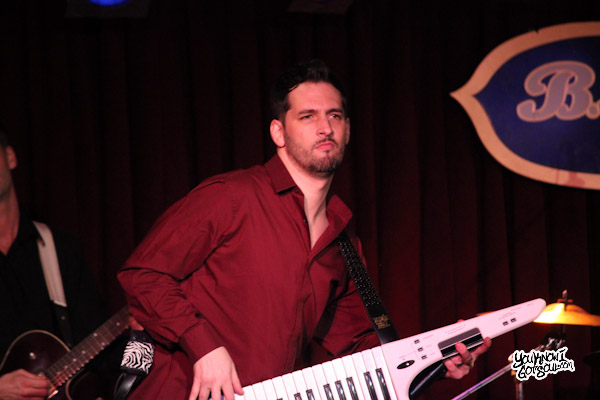 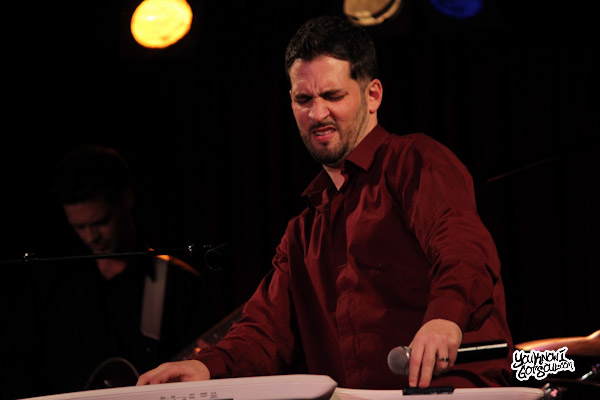 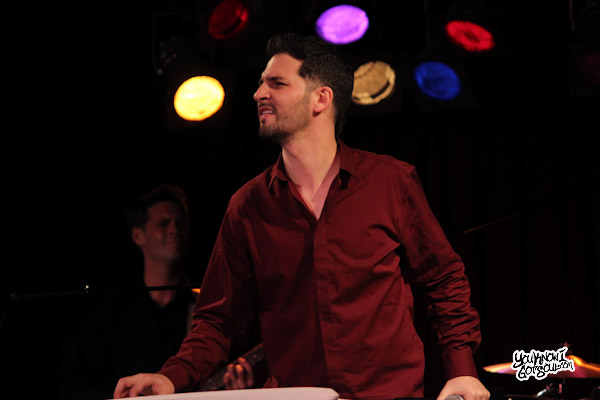 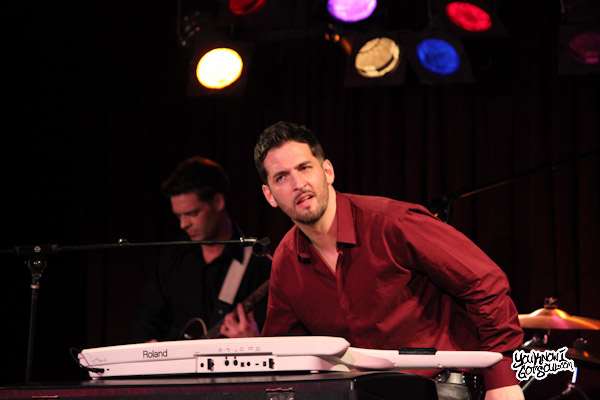