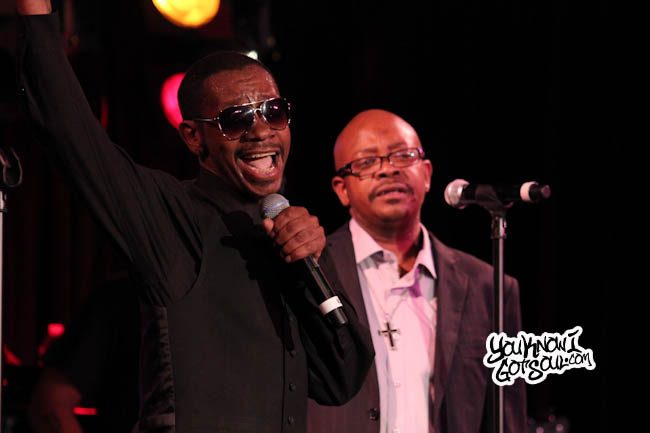 This past Monday, K-Ci and JoJo performed at B.B. King’s in NYC. Even though they’ve spent over two decades in music, they proved they still got it, going through their hits like “Tell Me It’s Real”, “Crazy”, and “All My Life”. Showing their fans they haven’t forgot their Jodeci legacy either, they went through their timeless catalog of Jodeci hits as the fans begged for more after each song. Its an exciting time for K-Ci and JoJo as they recently announced a new deal with eOne and upcoming album in the Fall. The show was opened by John Michael, who once again impressed with his great vocals and excellent stage presence. He performed songs from his John Michael EP as well as covered Michael Jackson’s “Rock With You”. 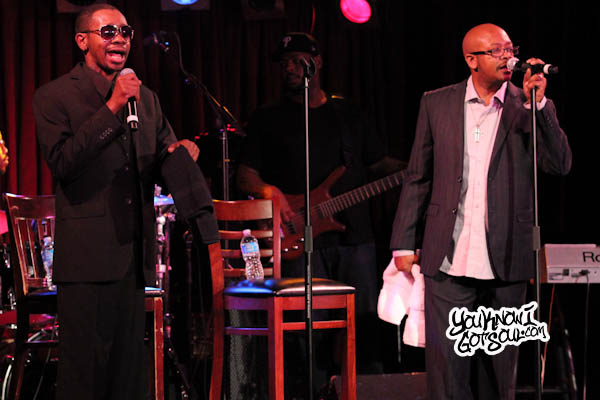 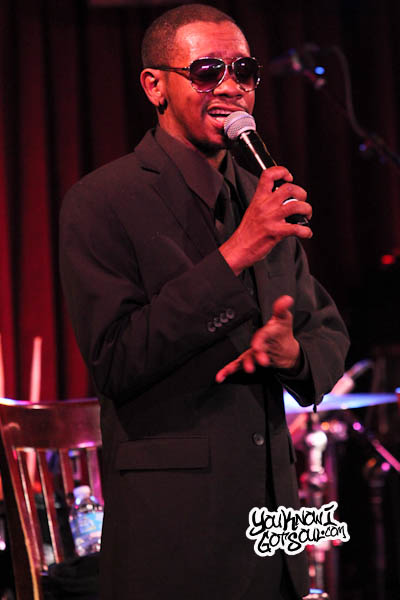 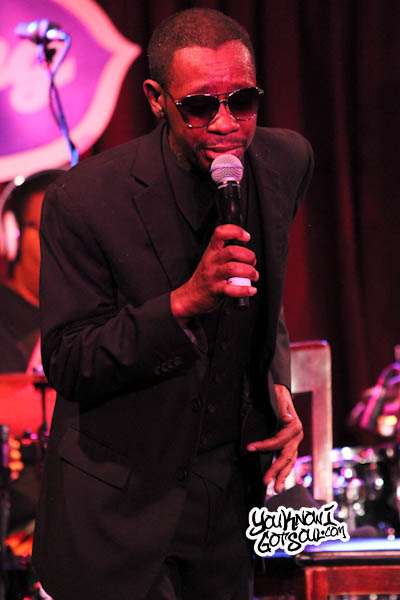 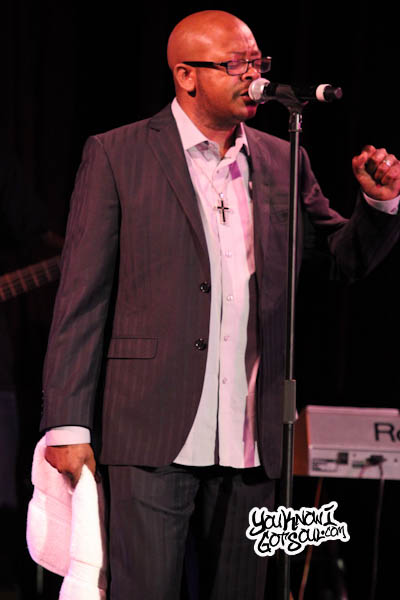 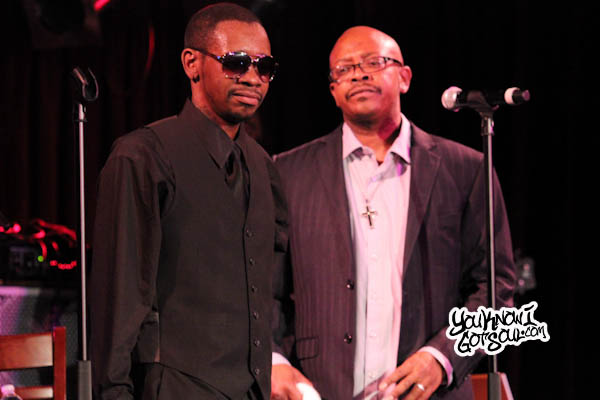 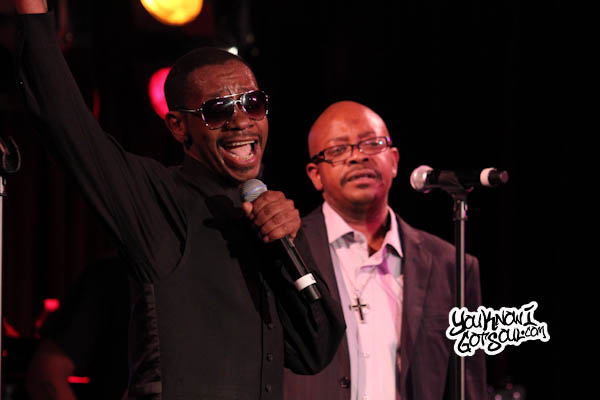 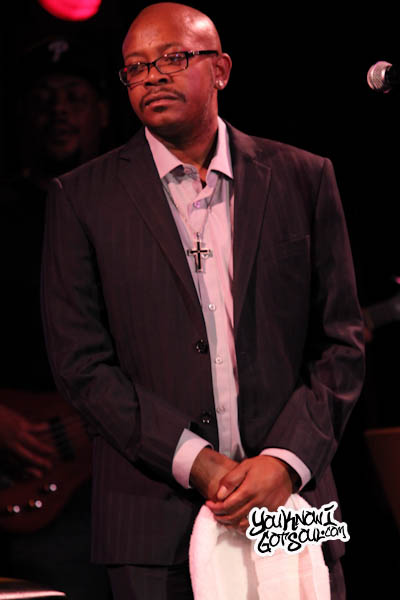 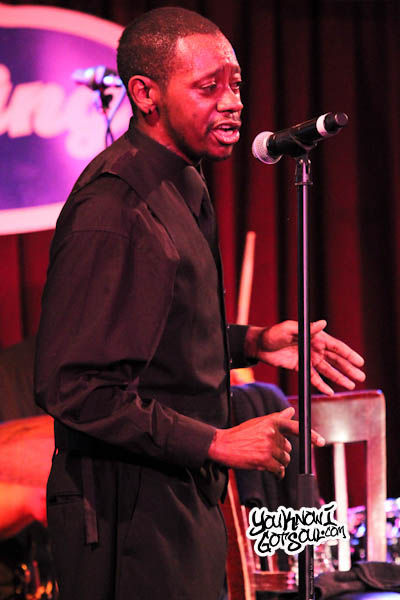 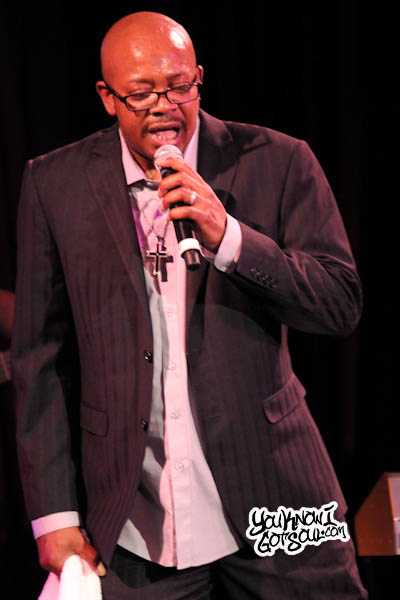 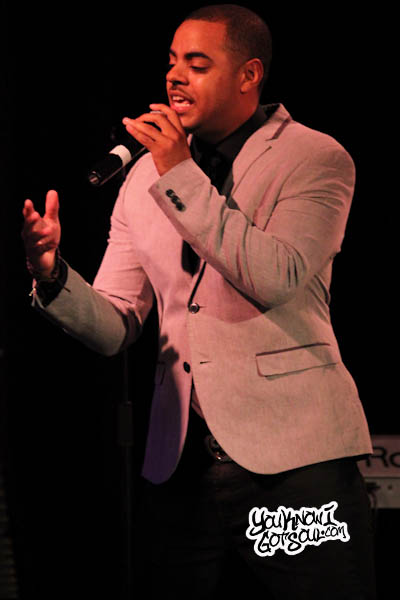 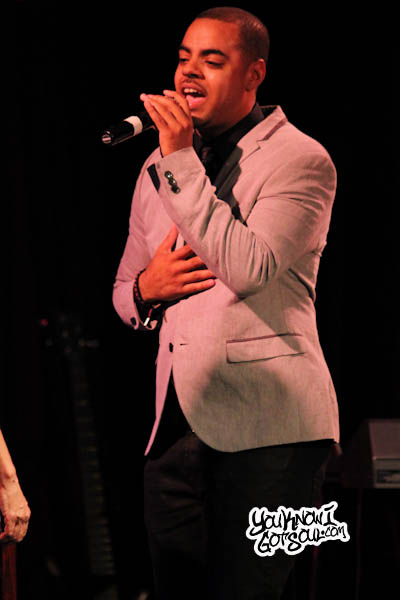 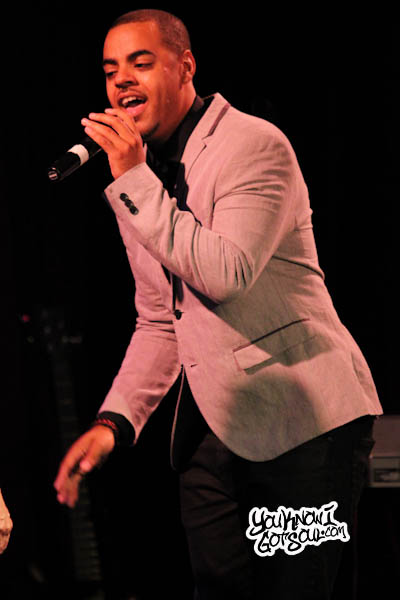 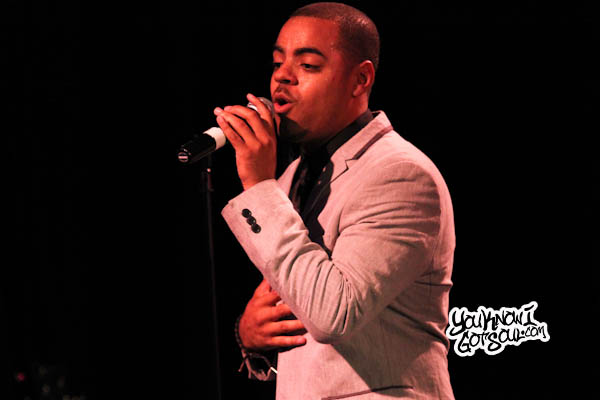 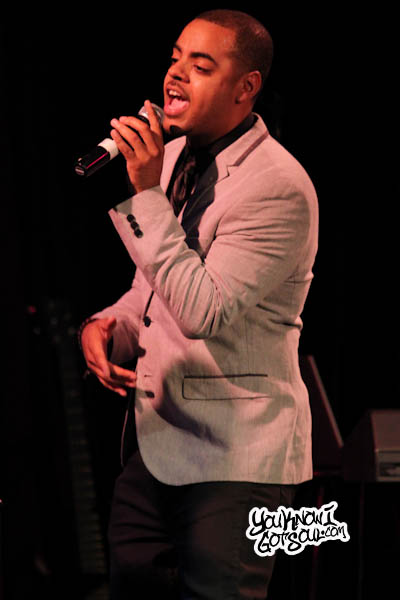