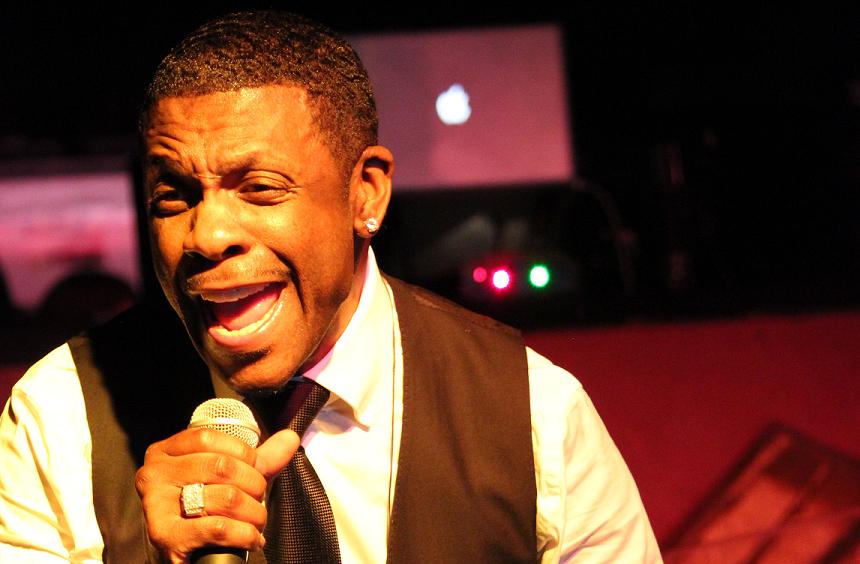 To celebrate the release of his 11th solo album “Til the Morning”, Keith Sweat held an album release party in NYC for media and fans who won a contest put on by WBLS. The event was also hosted by WBLS which is the home to “The Keith Sweat Hotel”, his nightly nighttime radio show. Some of Keith’s biggest supporters came out in full force, chanting “We Want Keith” until he finally came out. Once on stage, he performed a series of his biggest hits from throughout his career. 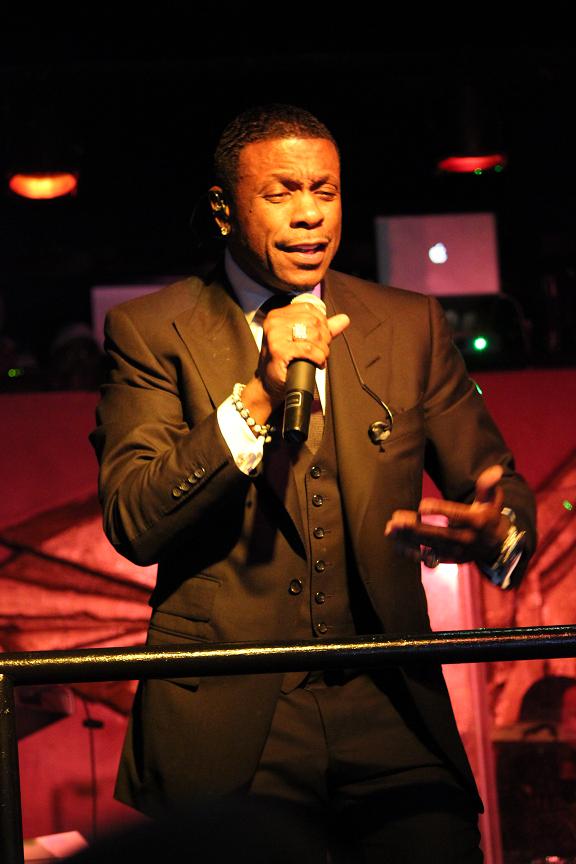 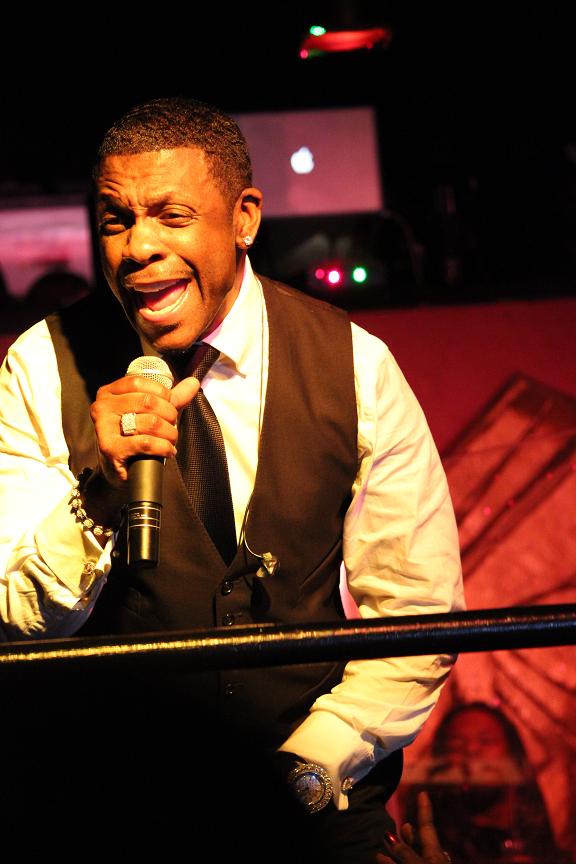 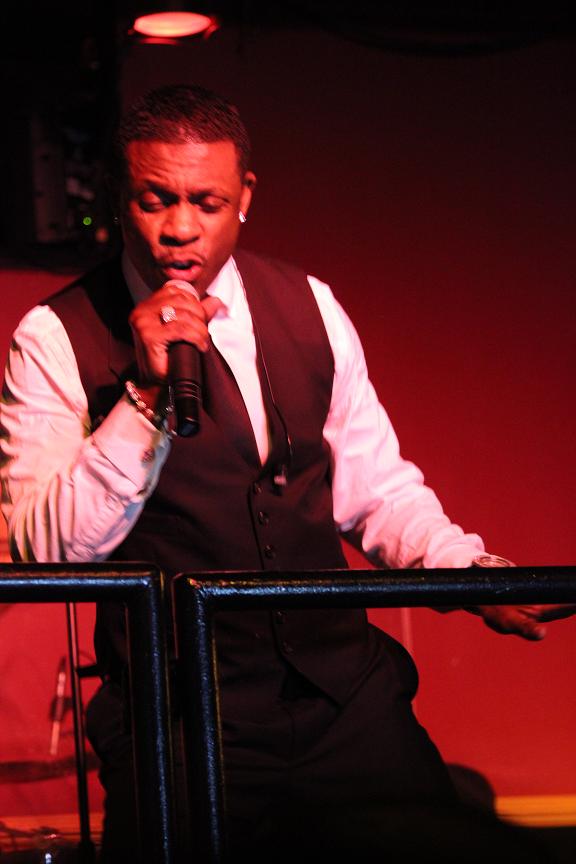 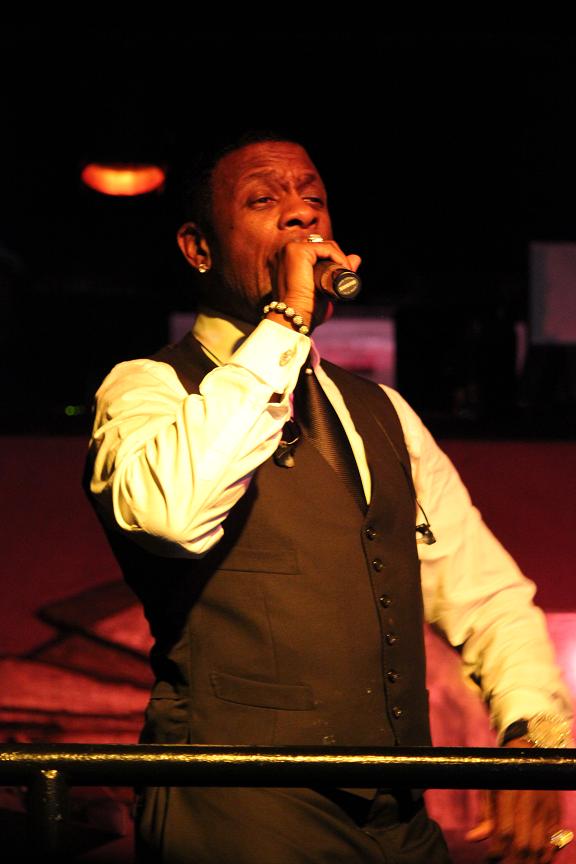 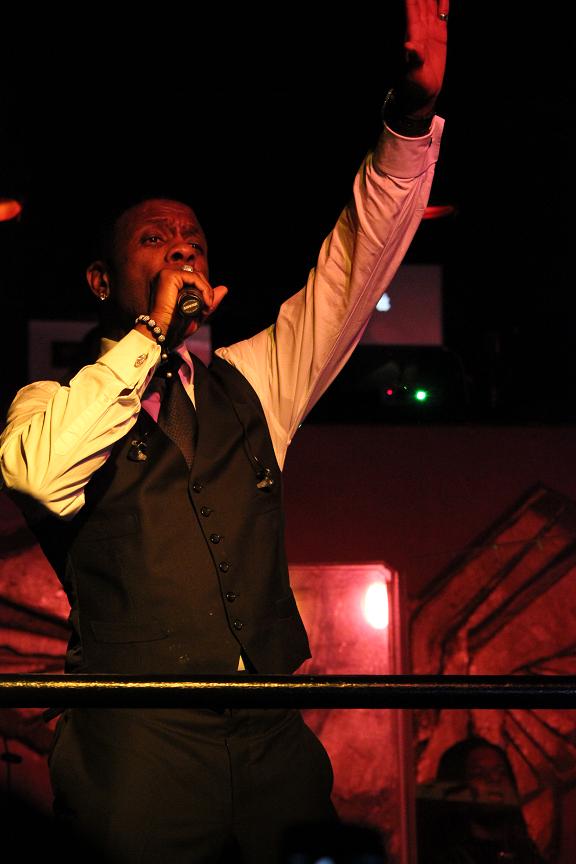 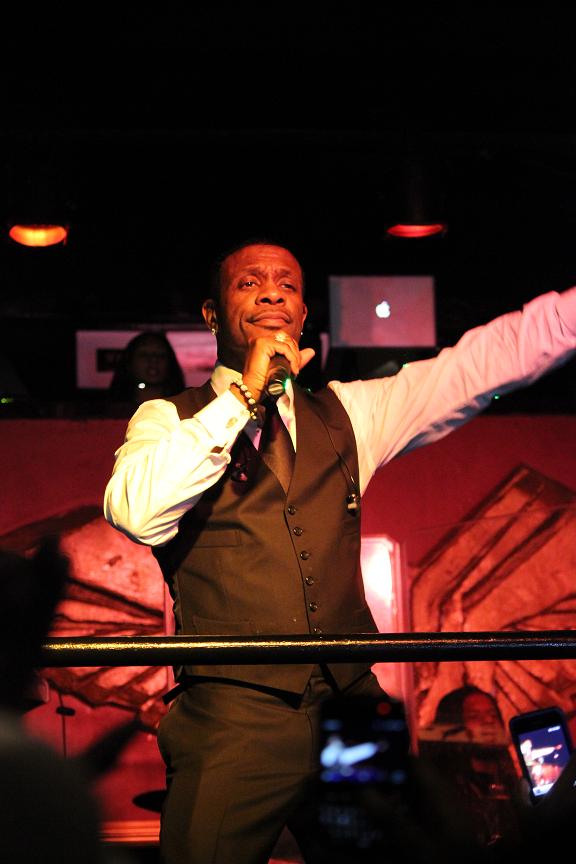 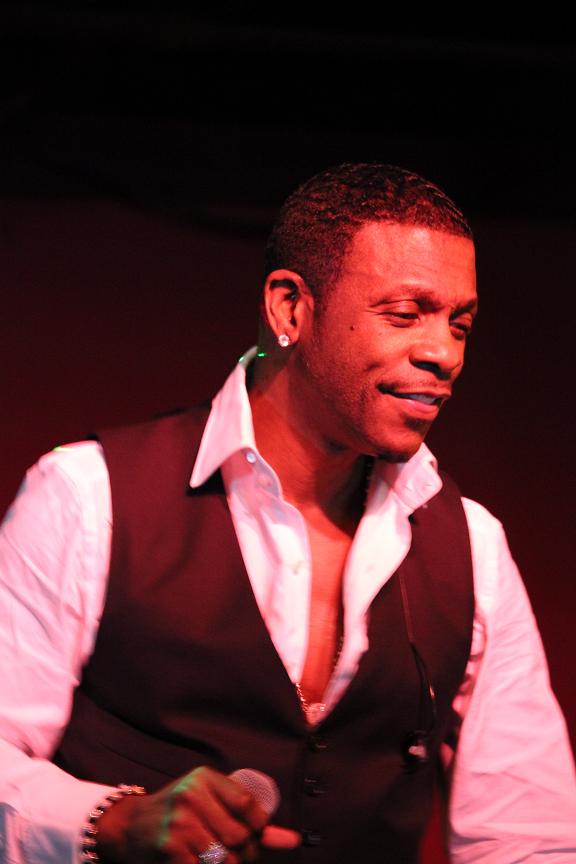 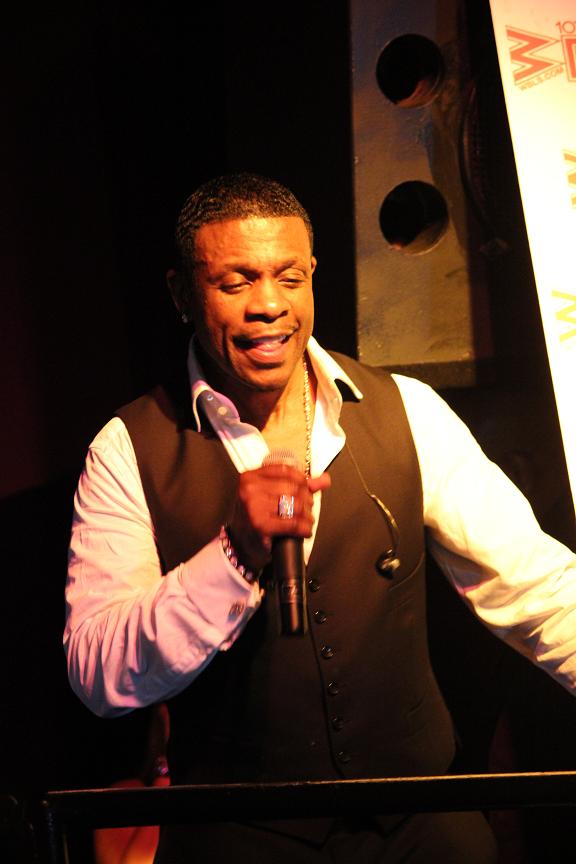