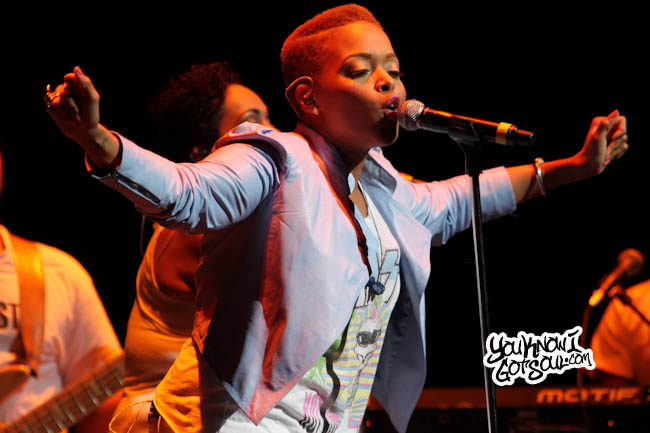 Last night at the Beacon Theatre in NYC, Keyshia Cole, Chrisette Michele and Mateo performed before a packed house. Mateo opened the show, bringing his arena sound to one of NYC’s finest theaters and impressing an audience that may not have been familiar with him prior. He deserves a chance like this to shine on a major stage, and we’re glad he’s getting it by opening on this tour. Chrisette Michele followed, taking her sassy persona to the stage while bringing the crowd to its feet with her hits “Blame It on Me”, “Epiphany”, “What You Do” and chorus from “Aston Martin Music”. She also blessed the crowd with music from her new “Audrey Hepburn” mixtape including “Charades” and “Your Fair Lady” before closing with her emotional new single “A Couple of Forevers”. Keyshia Cole finished the show, walking through the crowd to make her dramatic entrance after her DJ had hyped up the crowd. Performing in front of a stage set that resembled her hometown in Oakland, she brought the energy from the start, going right into her hits “Shoulda Let You Go”, “I Changed My Mind”, and “I Just Want it to Be Over”. In true diva fashion, she commanded the stage while asking her audience if they could relate to a man doing them wrong. As she completed her hour long plus set, she left the crowd wanting more, which is exactly the reaction an artist always hopes to get. 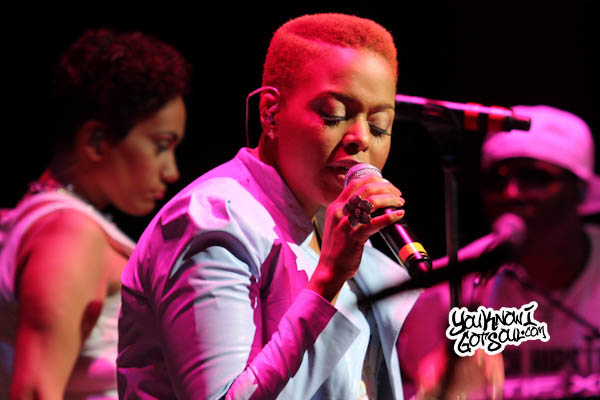 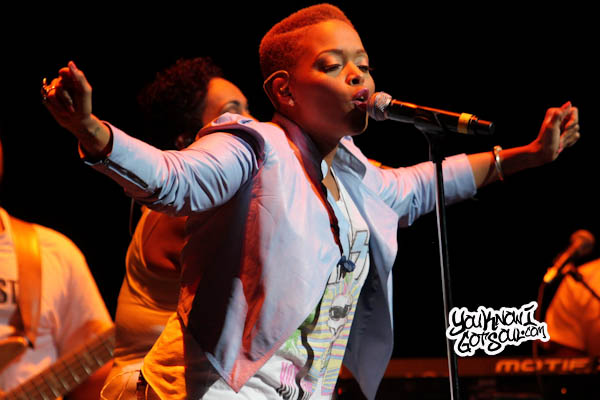 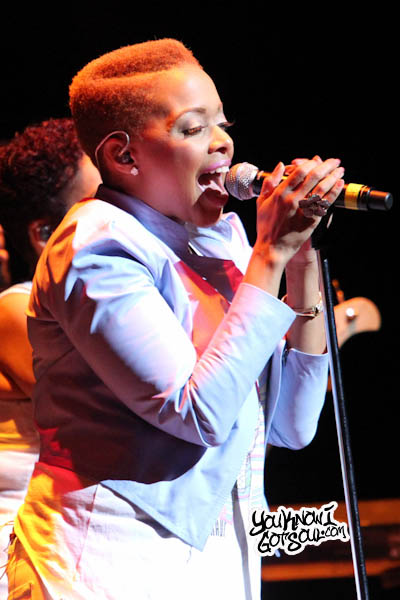 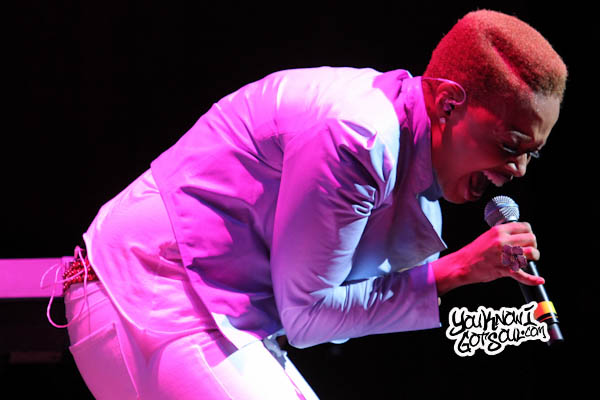 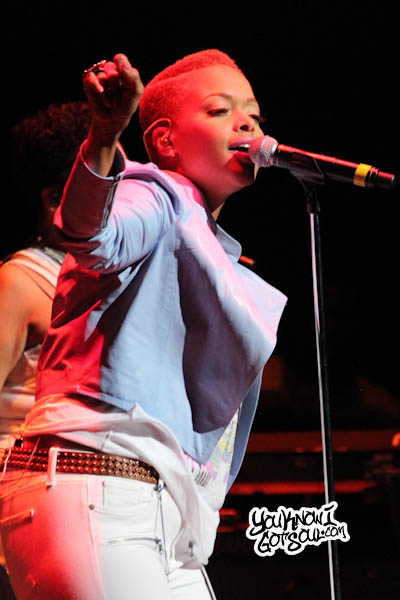 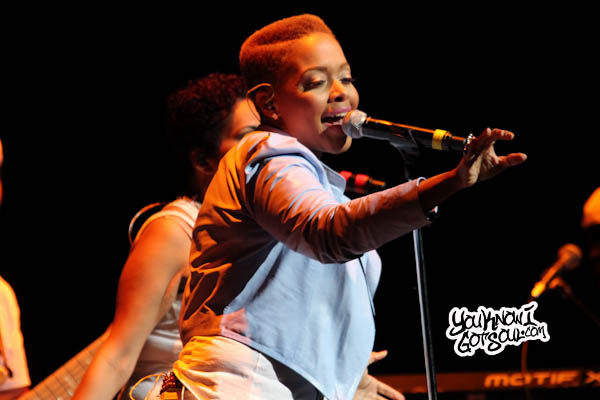 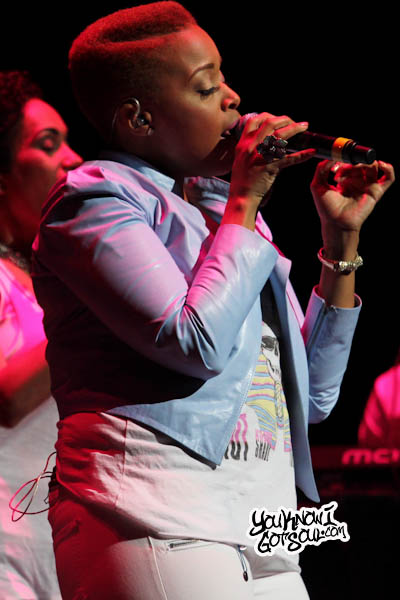 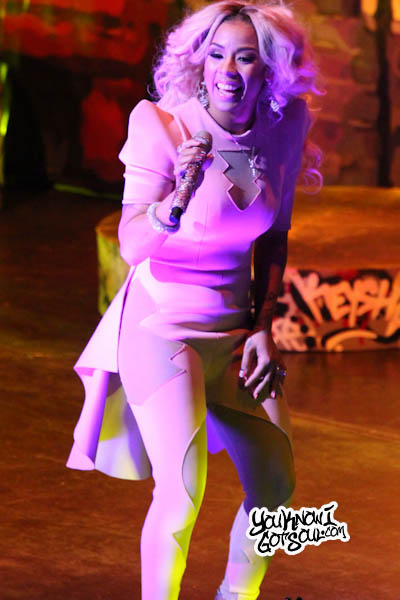 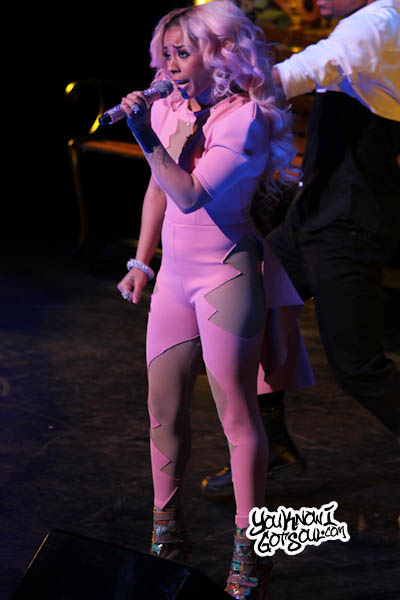 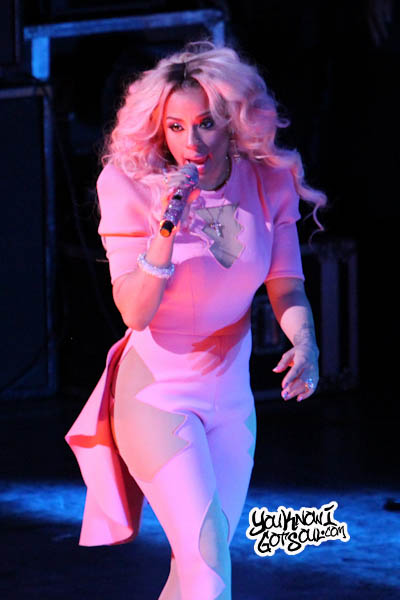 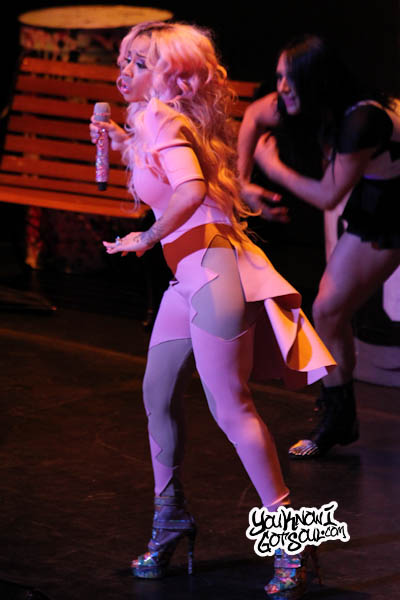 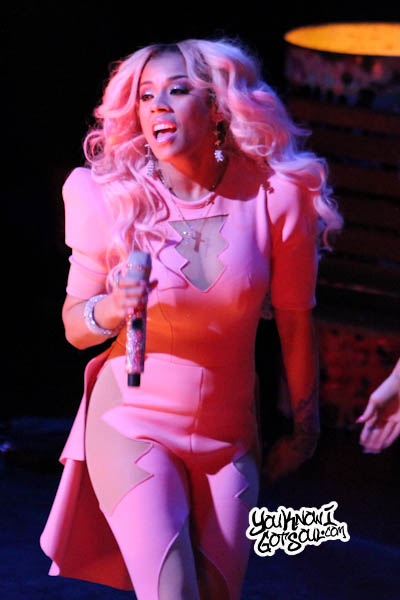 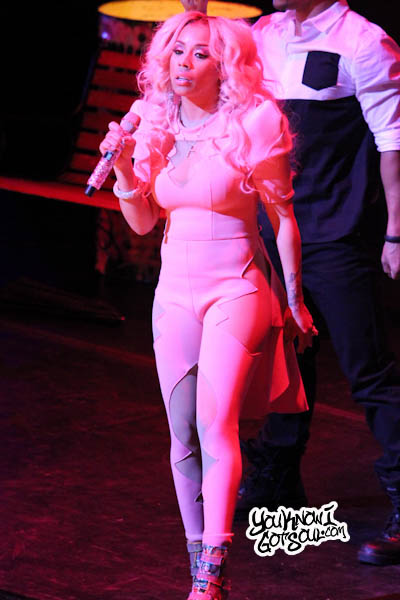 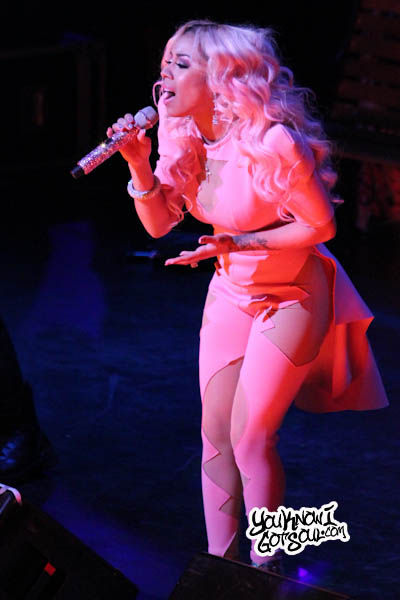 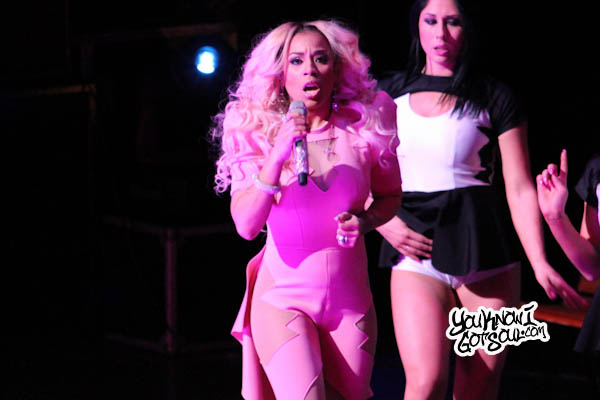 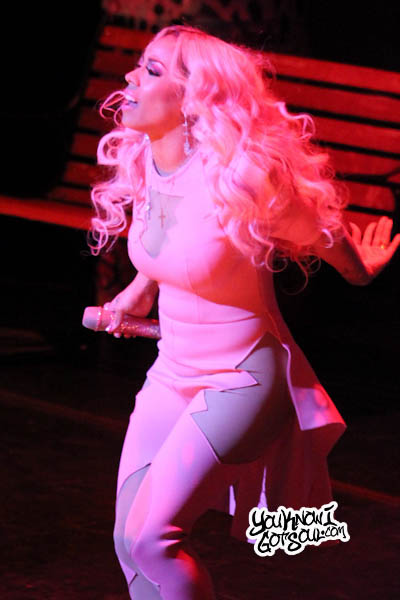