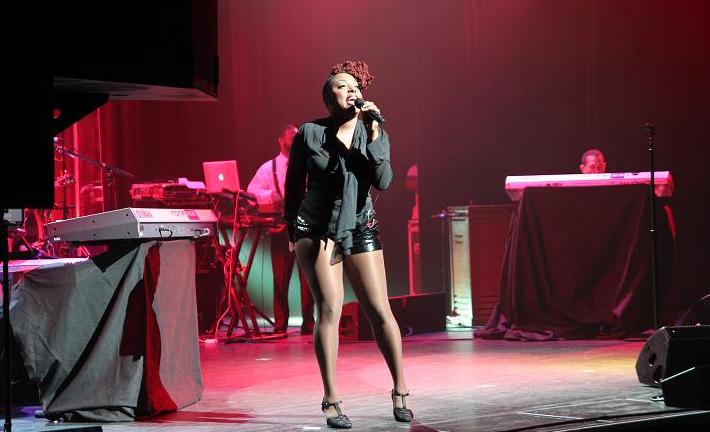 Last week I had a chance to check out Ledisi’s show at the Apollo Theater in NYC as part of the tour she’s currently headlining which is being opened by Timothy Bloom. You could tell Ledisi was excited to be performing in front of a sold out crowd in NYC; and the crowd was just as excited to see her. I’ve seen Ledisi perform live a couple times in the past and she always brings a ton of energy, but wow she really took it to another level on this evening and proved to me she’s a true entertainer. As she went through songs from her new album Pieces of Me including “Coffee”, “Raise Up”, and “I Miss You Now”, she moved around the stage and commanded it with such flair that she had the audience on the verge of applause constantly. Another highlight of the evening was when she let her background singers share the spotlight while she changed outfits; their performance received just about as loud of cheers as Ledisi! She also brought back out Timothy Bloom to join her on stage and sing Jaheim’s part on “Let’s Stay Together”. All in all, hands down I was blown away by Ledisi’s performance, and if you have a chance to catch her while she’s on tour, I highly recommend it. 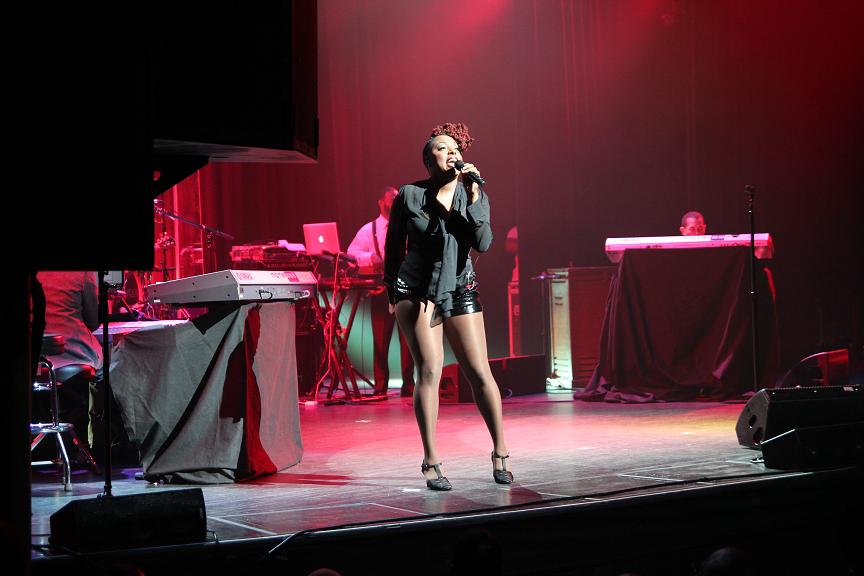 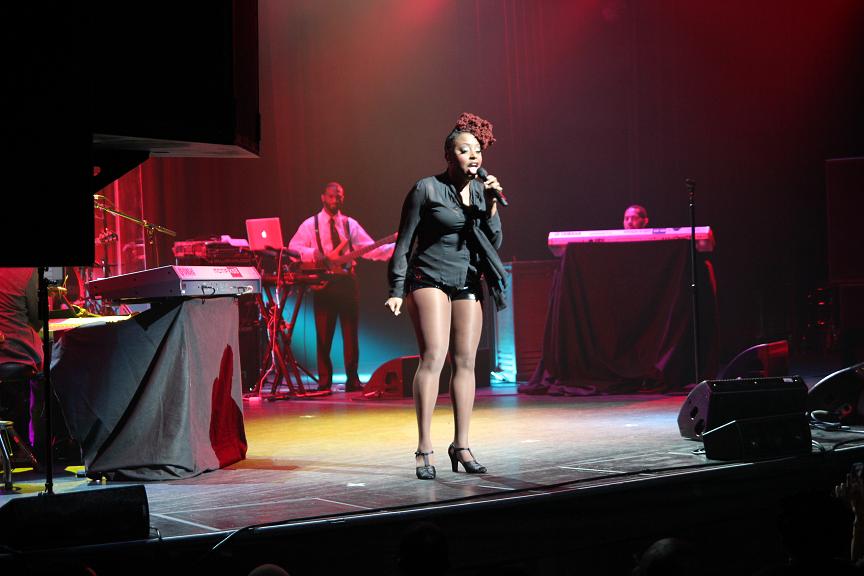 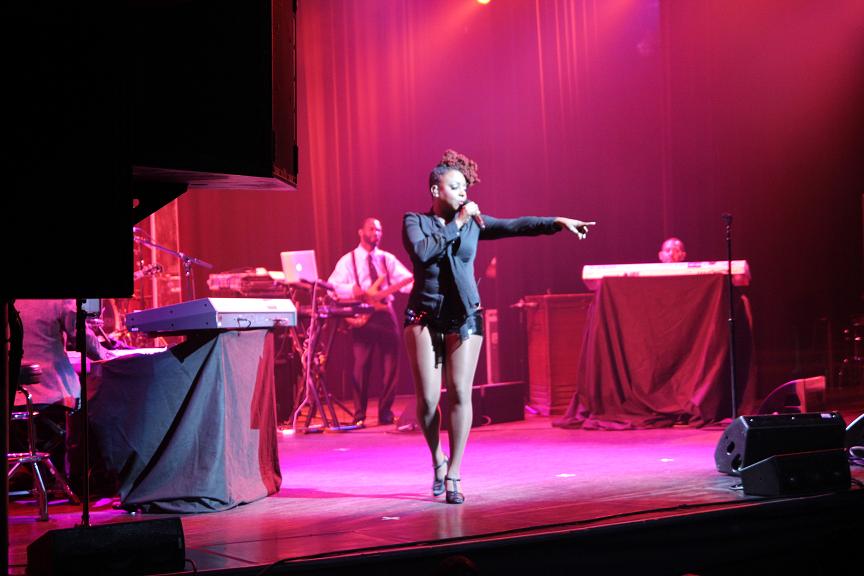 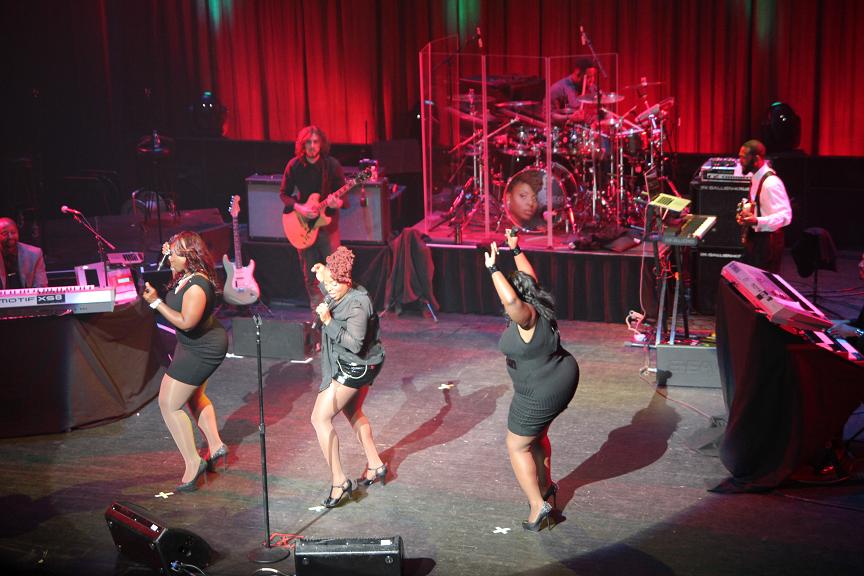 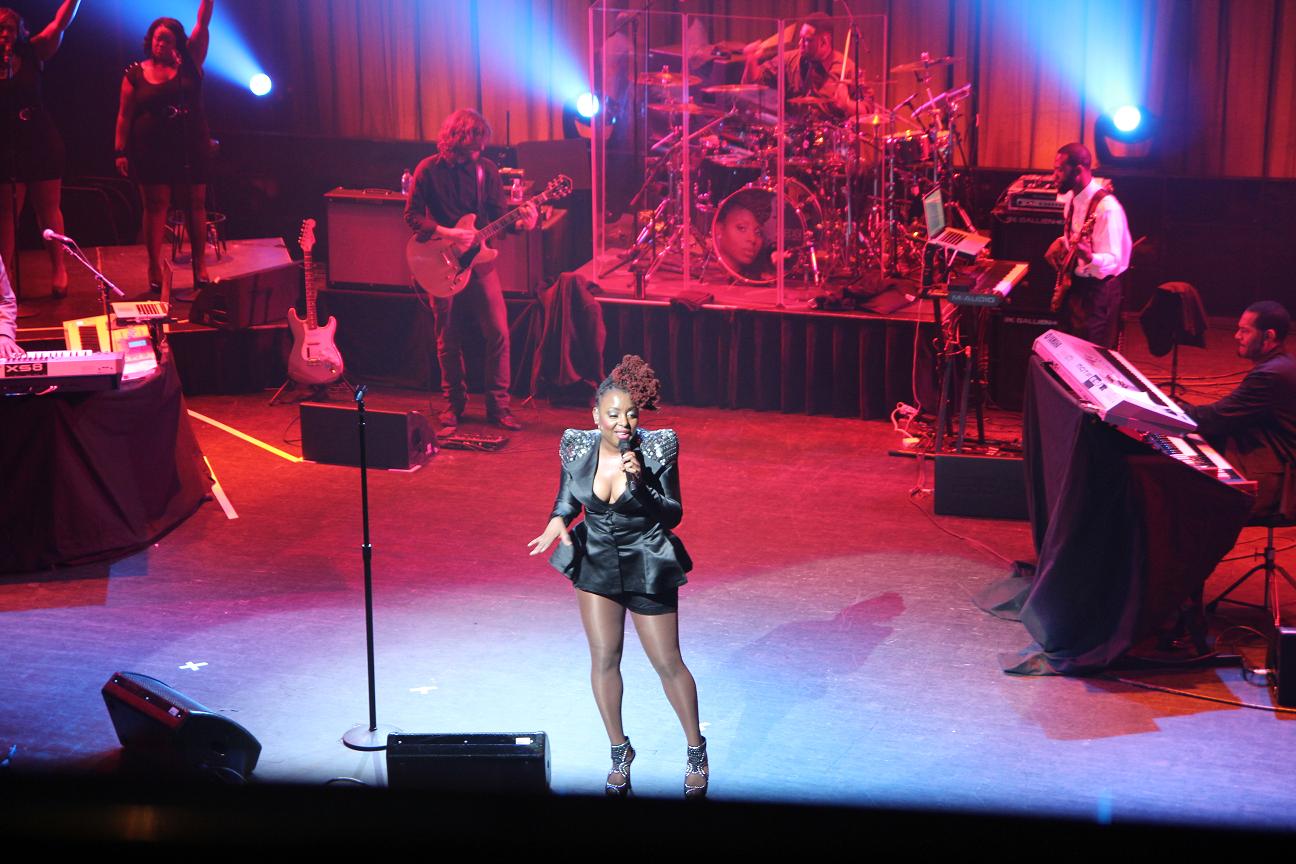 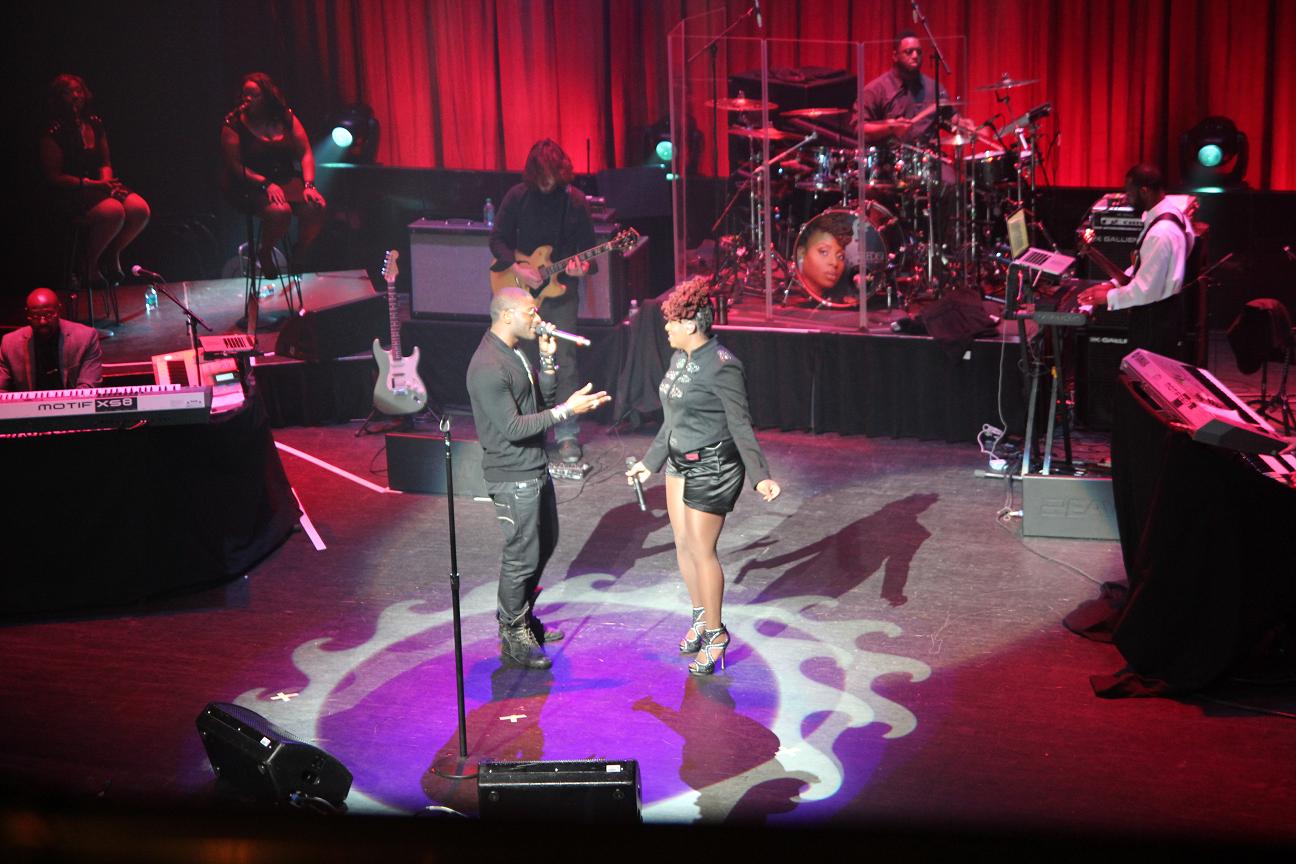