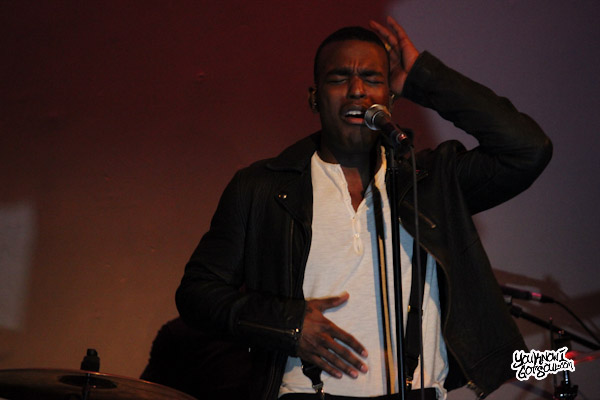 Last night at SOBs in NYC, NARS (New Age Rock Stars) put on a concert featuring their artists Kevin Cossom and Luke James hosted by label owner Danja. One thing that was evident during this evening is Danja is looking to usher in a new era of r&b through his label, as both of his artists bring such a different sound. Especially impressive was Luke James who each time we’ve seen him has given a dominating performance on stage. Not only does he manage to blow away the crowd with his vocals, but his stage performance gives you the impression he’s feeling the music so much he’s taken to another place. It will be interesting to see how both artists do when their debut projects release later this year. 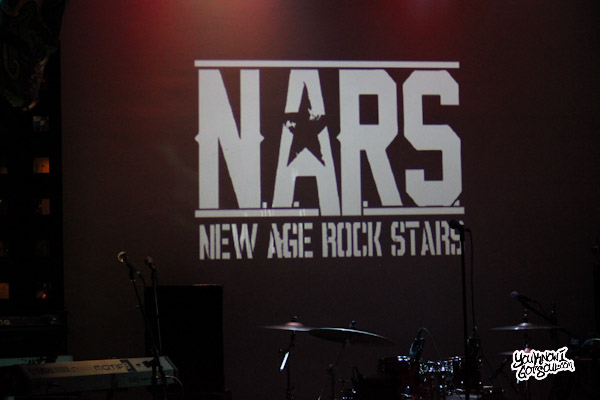 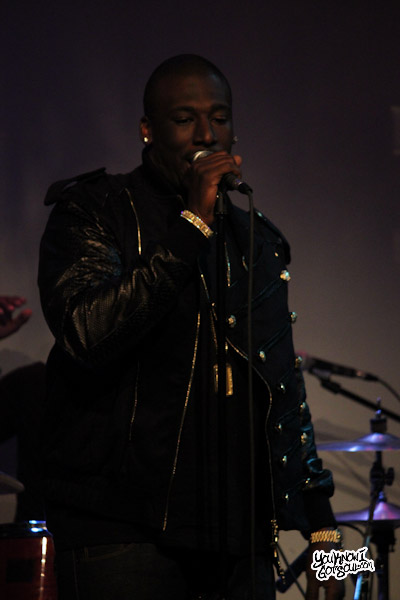 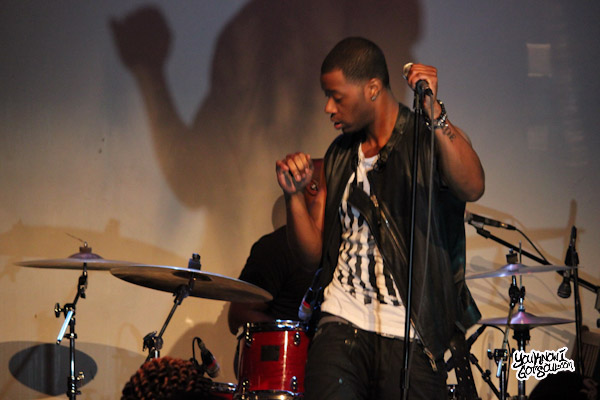 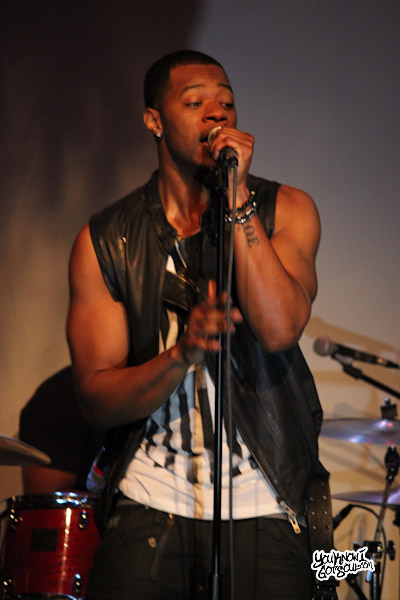 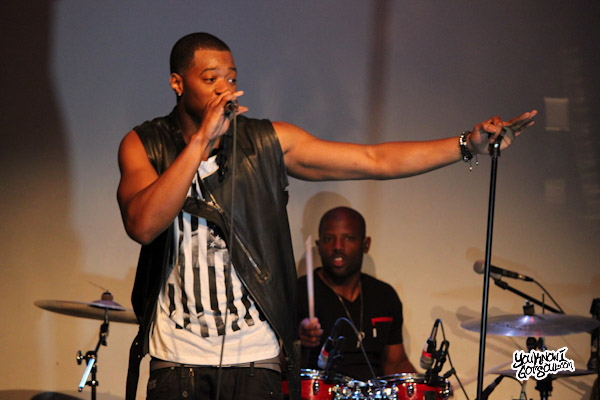 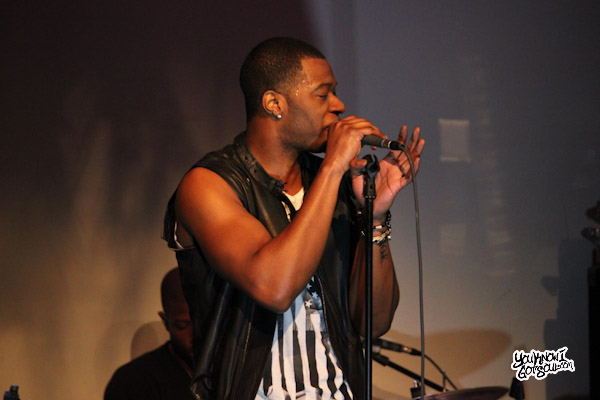 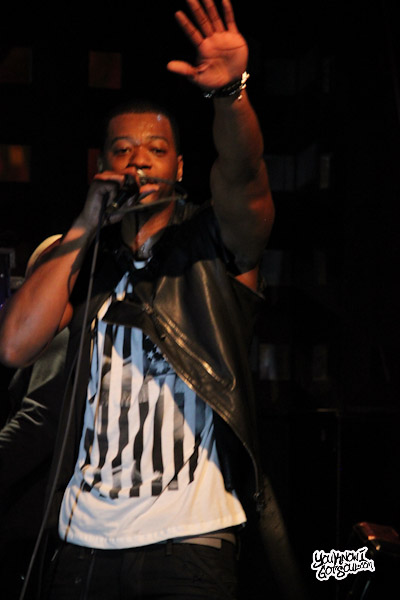 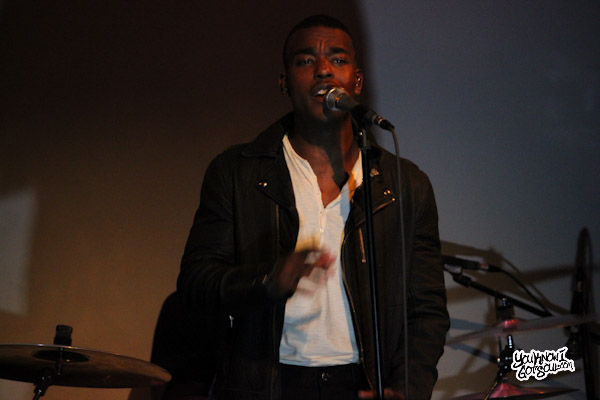 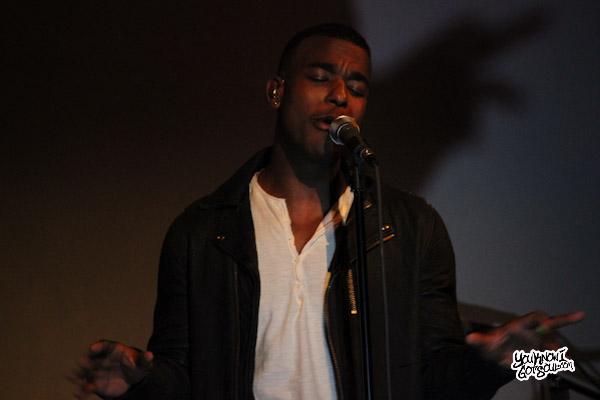 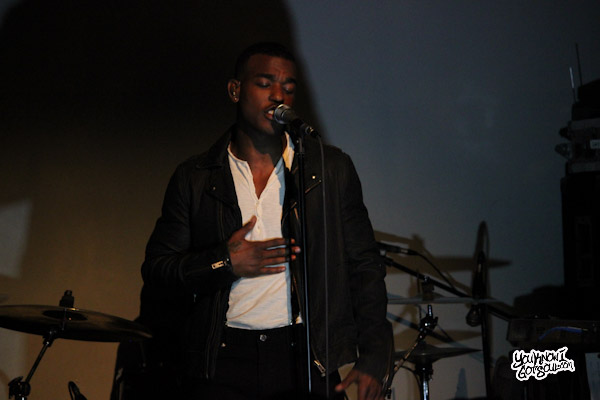 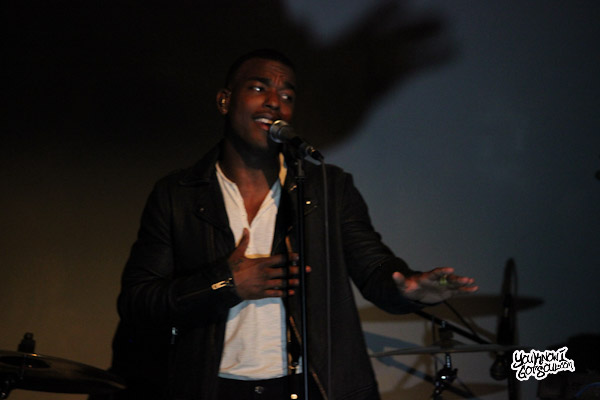 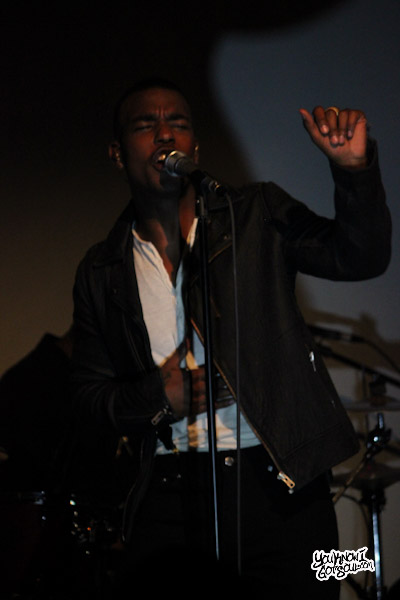 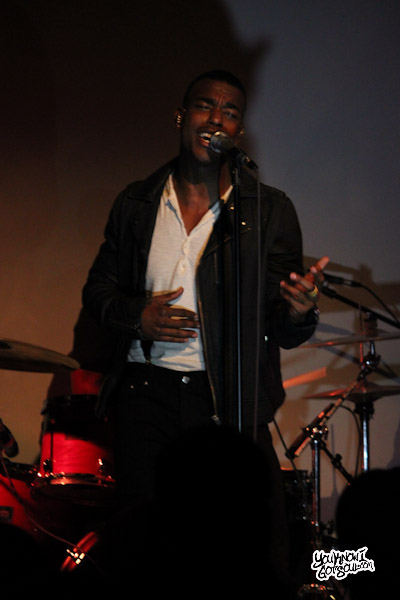 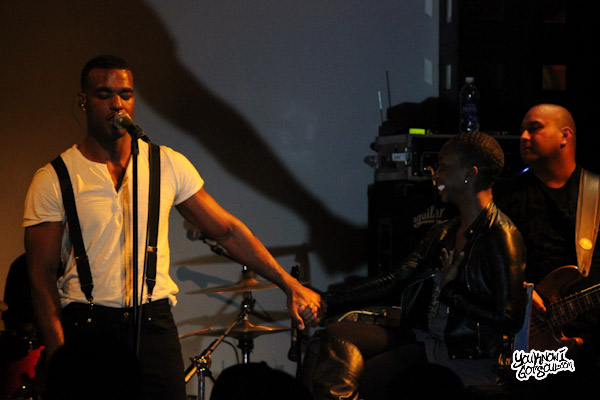 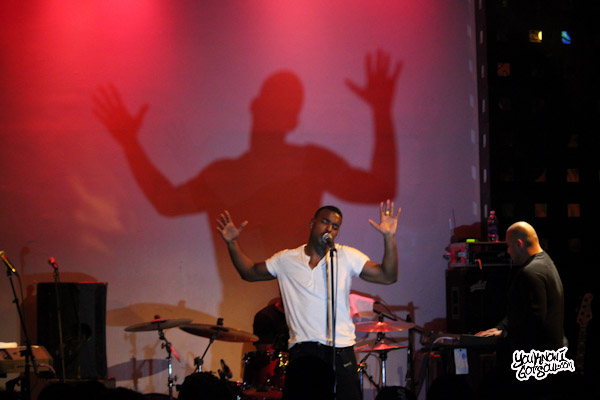 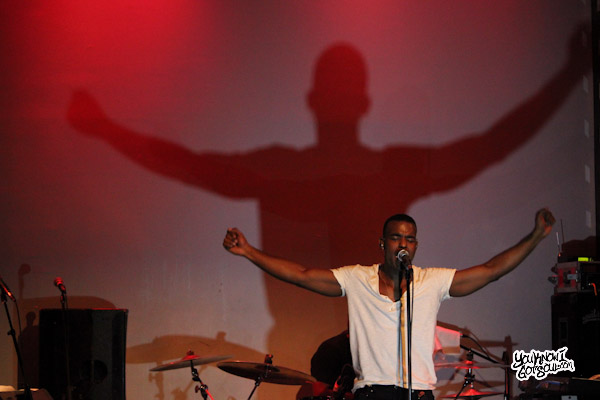