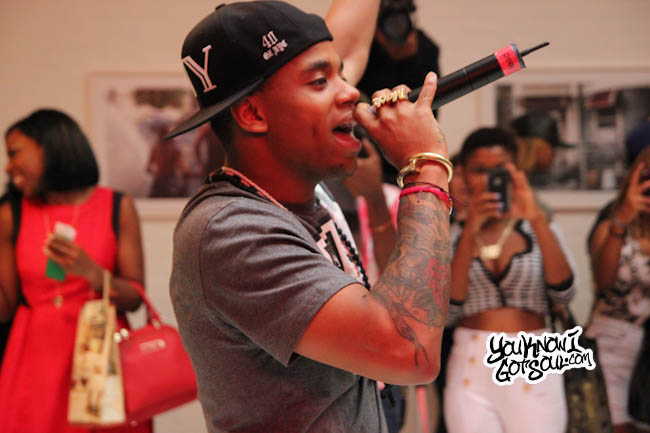 The stark white SoHo art gallery space was transformed into something that resembles what could have been his actual bachelor pad. Marvelously well-conceptualized, it vividly depicted the contrast between his striking strong hip-hop beats and smooth, lofty vocals. The importance of integrity to his humble beginnings was emphasized via imagery from custom Biggie wallpaper to edgy ‘paintings’ of Mack in various inner city settings that surrounded each room. A ‘chandelier’ of fresh sneakers hung from the tall ceiling above his bed illustrating a artful-meets-street vibe.

For the first half hour of the listening party, a DJ spun classic hip-hop tracks, seemingly to let the listeners know that this is not a traditional or mushy R&B artist the guests were about to listen to. Chinese take-out and plastic silverware further aided in the authenticity of the experience. A girl-next-door-type bartender served Ciroc and Hennessy drinks at a casual open bar. This was one place where one could feel welcome to order a ‘Coke and Henny’! Mack Wilds perused the crowd, taking photos with guests and letting them know more about who he really is.

The music faded out and Salaam Remi introduced Mack Wilds to the crowd. Mack took the microphone and explained a bit about how Mack’s House reflects him. He seemed carefree as he introduced us to the first track “Land of The Wild Things” featuring Method Man. He stood at the DJ booth, jamming along with the crowd. As each song played, it became evident that his debut album is simply a reflection of who he really is – someone that likes to have a good time, a little edgy, yet easy to vibe with.

He broke from his station at the DJ booth to perform his hit debut single, “Own It” in the midst of the crowd. The audience of professional cameras and cell phones captured the chill, engaging performance. Returning to the booth, he continued playing the rest of the tracks on the album, only pausing to sing a croon a few lines of the only slow song on the album.

The uniqueness and innovative format of both the music and the creation of Mack’s House proved that Mack Wilds is something different that the game’s been missing.

Look for “New York: A Love Story” on sale on September 17th (or 9-1-7 .. the area code of New York City) as he enthusiastically declared.

Write up by Tara Scudder of PeaceLuvHarmoni.com 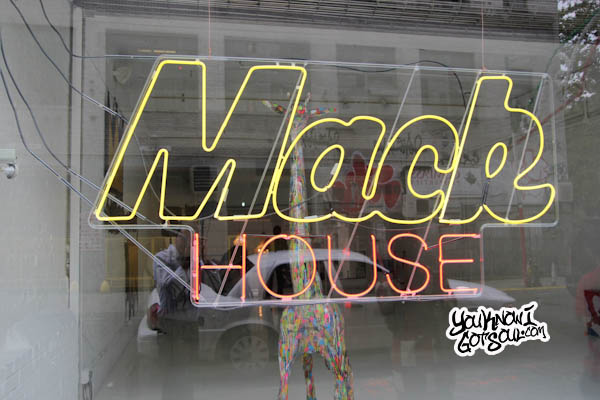 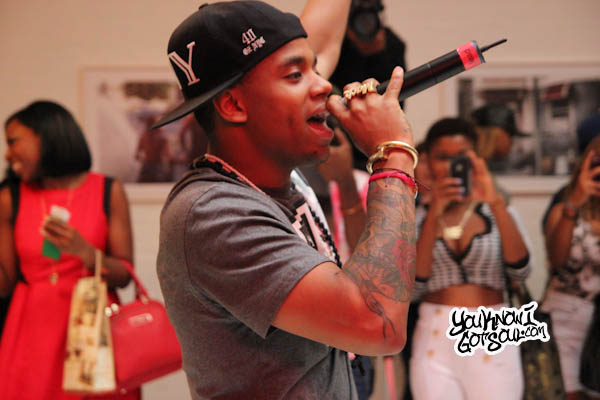 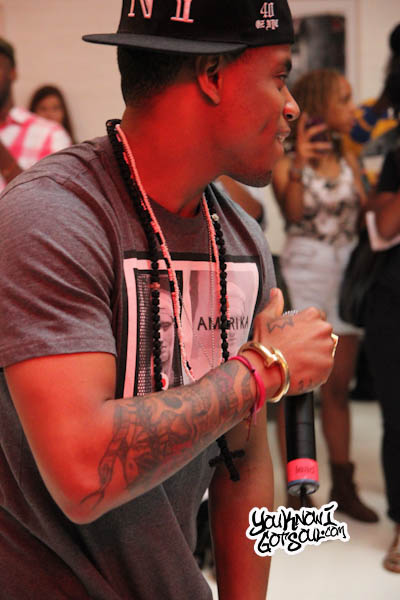 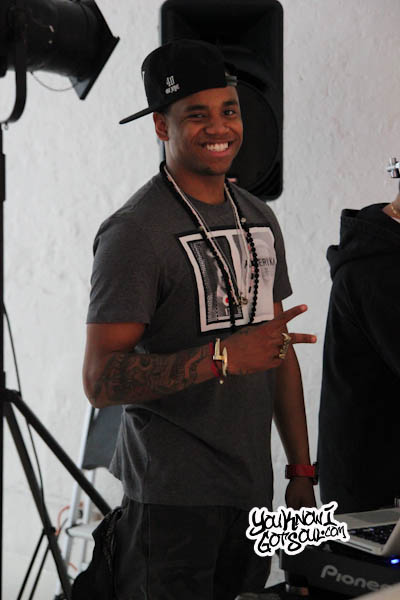 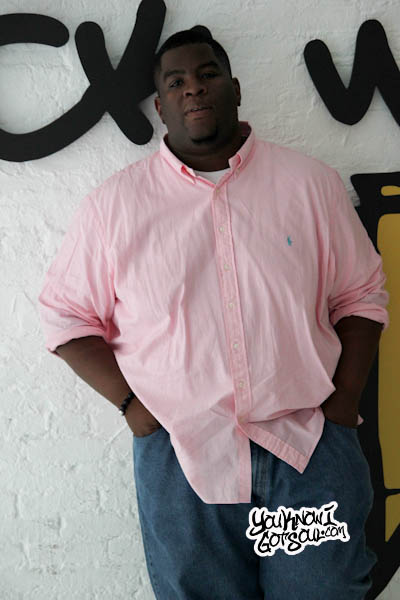 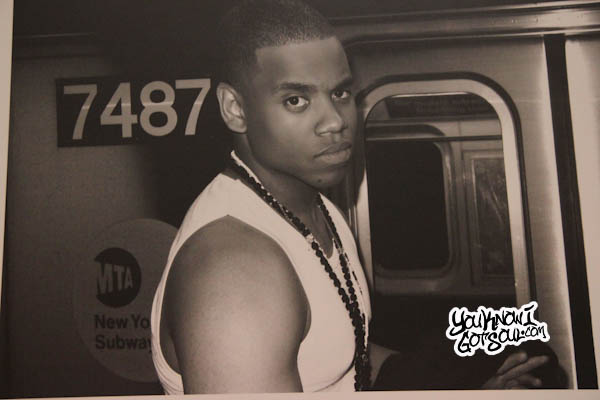 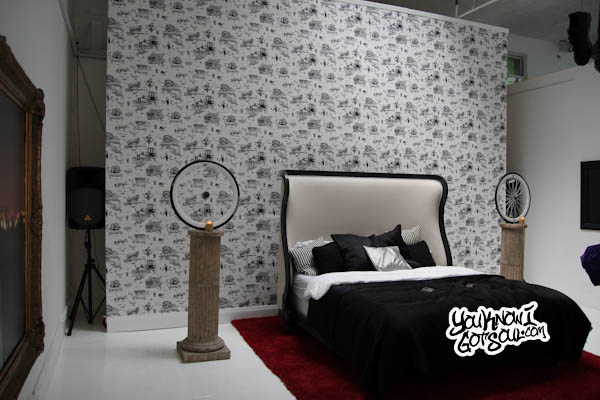 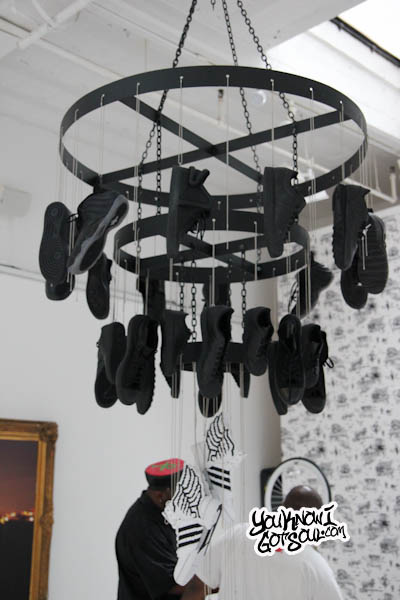 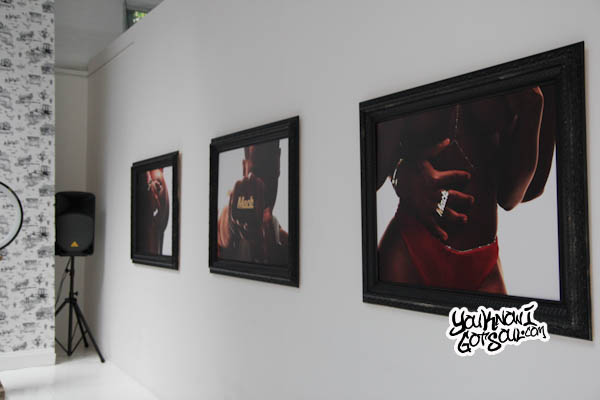 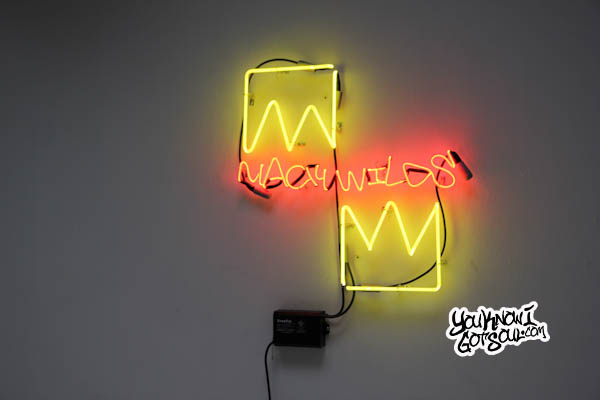 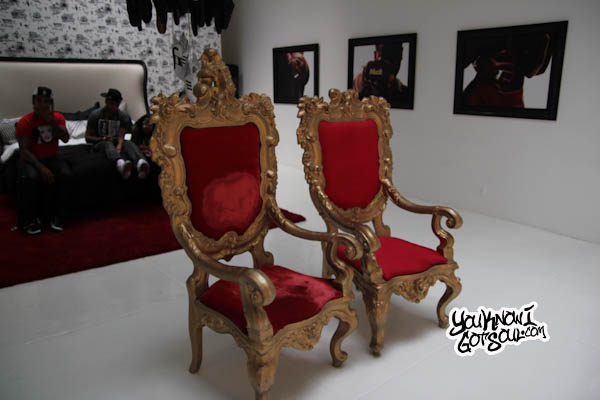 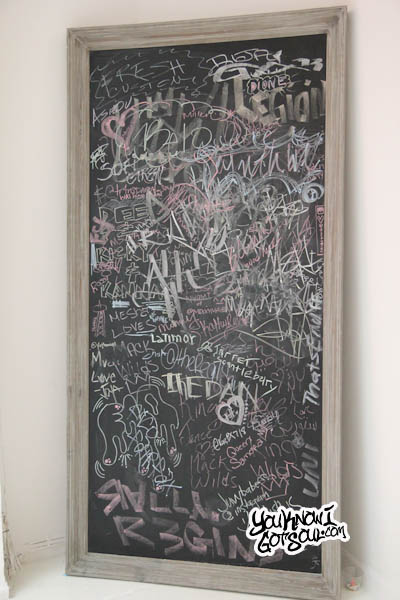 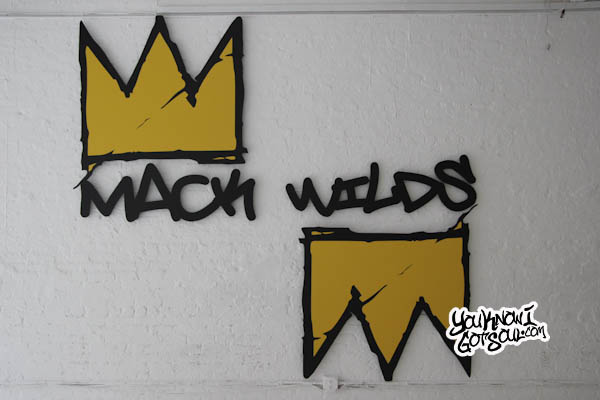 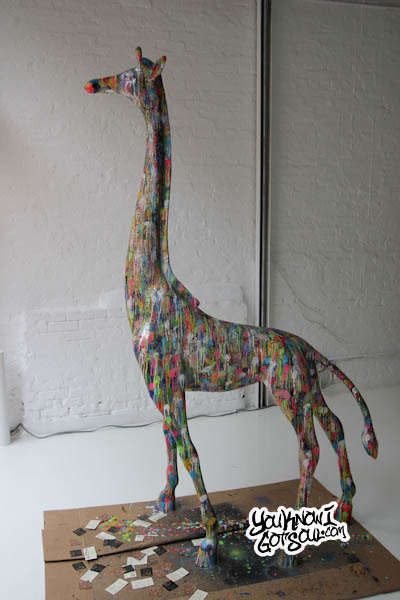