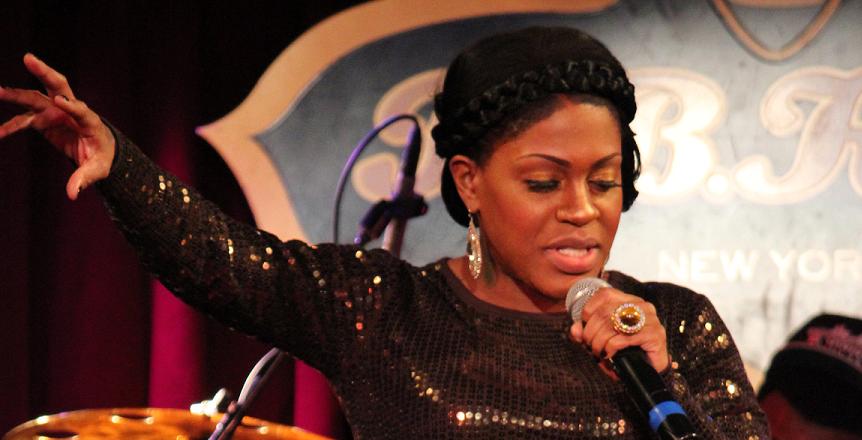 The latest edition of RnB Spotlight talent showcase was once again featured at BB King’s in NYC on 11/20/11. This edition of the event was headlined by a performance from Lil’ Mo and served as an album release party of sorts for her recently released “P.S. I Love Me”. Mo, who had previously served as the host of RnB Spotlight, performed songs from throughout her career and also premiered her new video “P.S. I Love Me” featuring Tweet. The evening was hosted by Project 718, and once again featured a wealth of upcoming talent that paint a bright picture for the future of rnb. 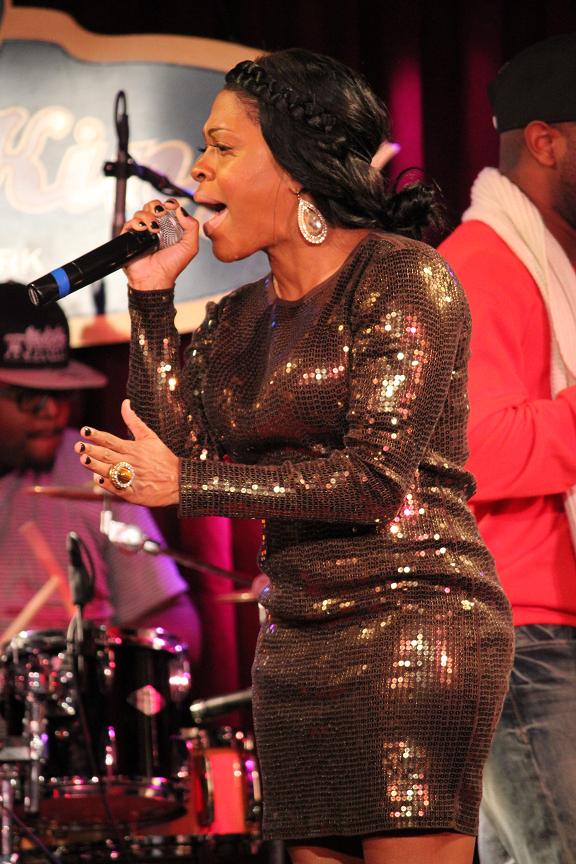 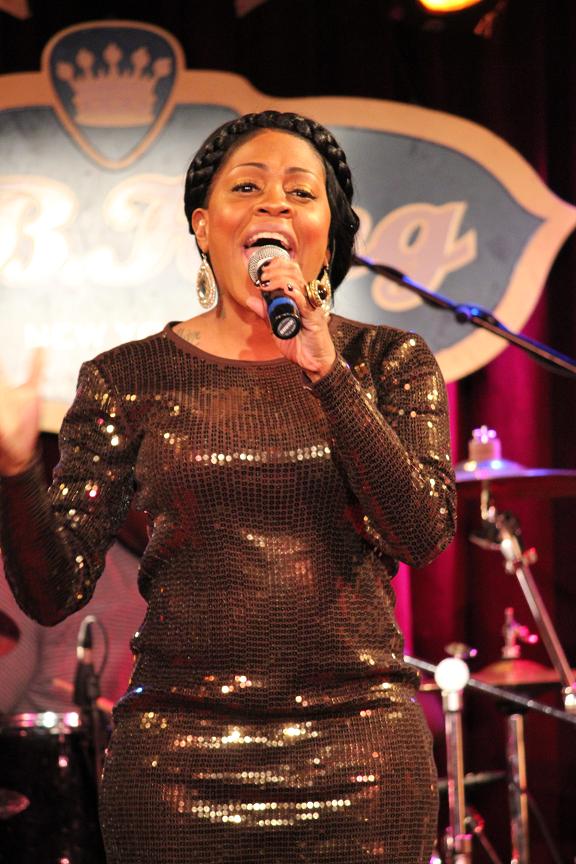 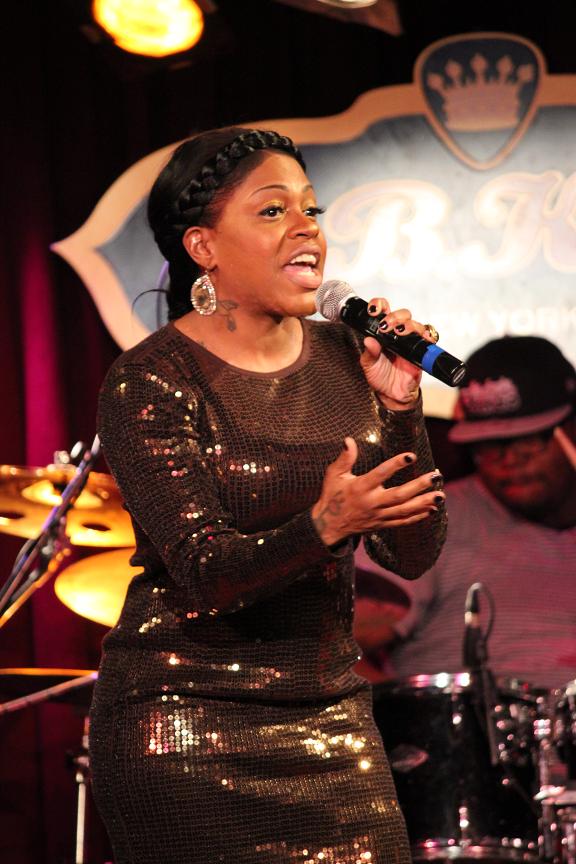 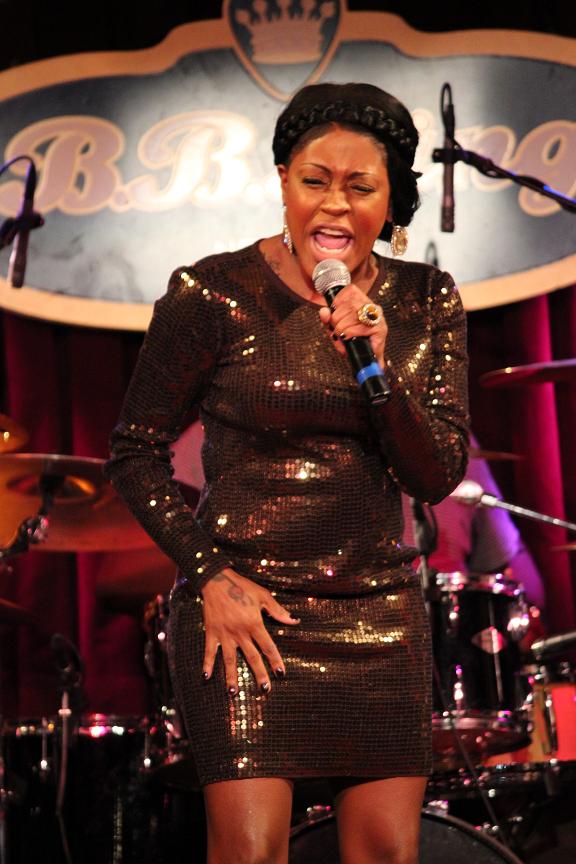 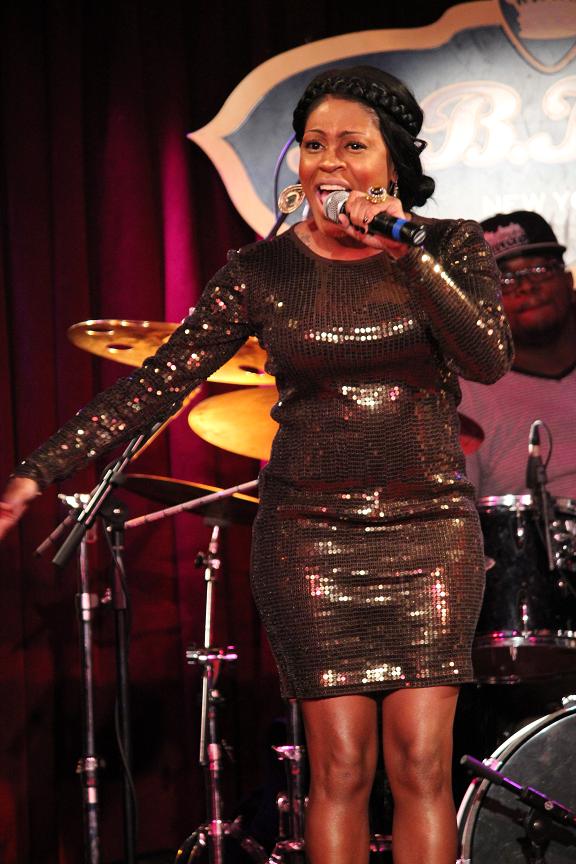 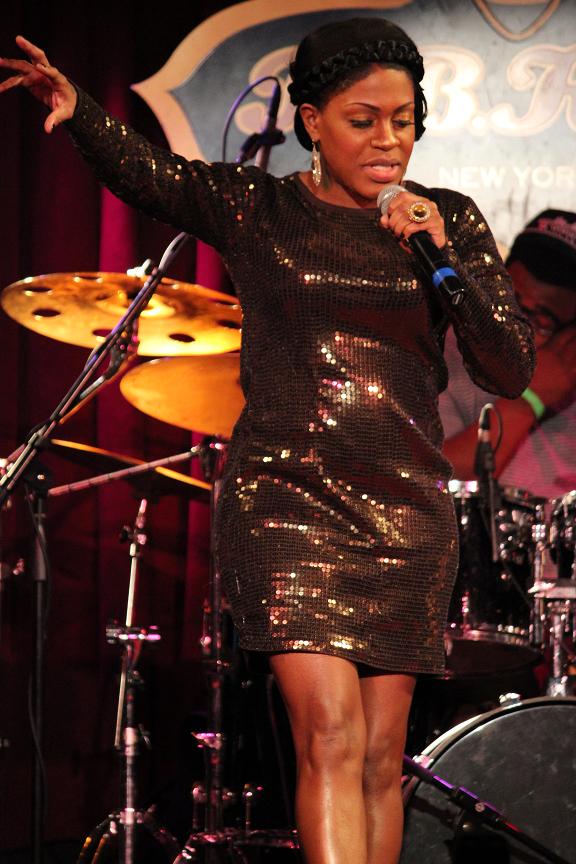 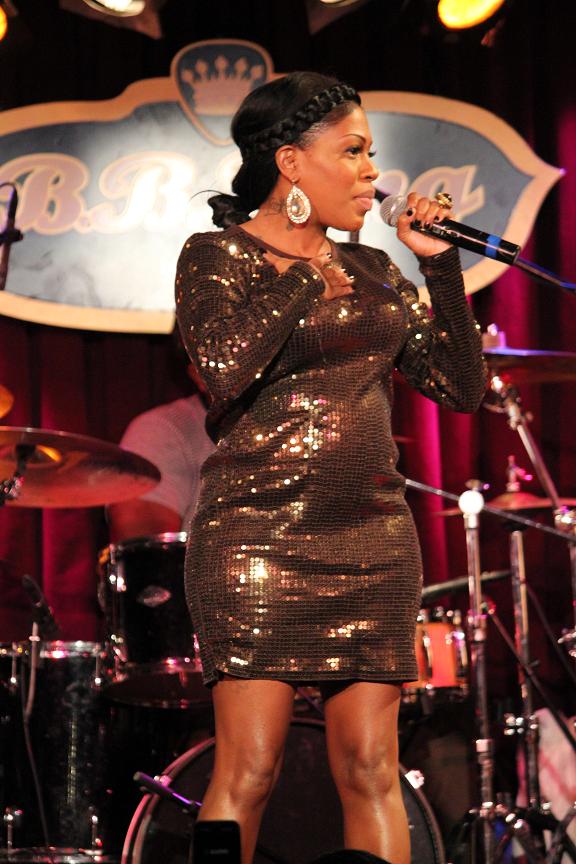 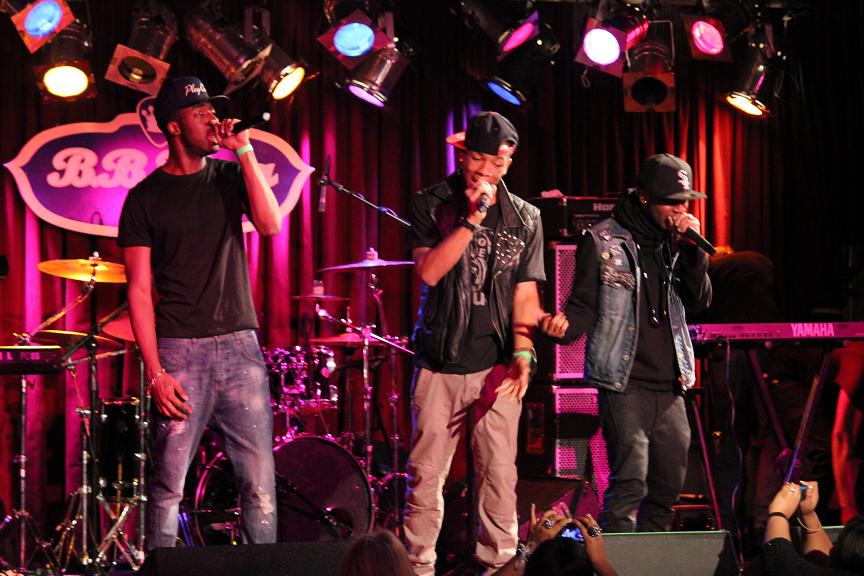 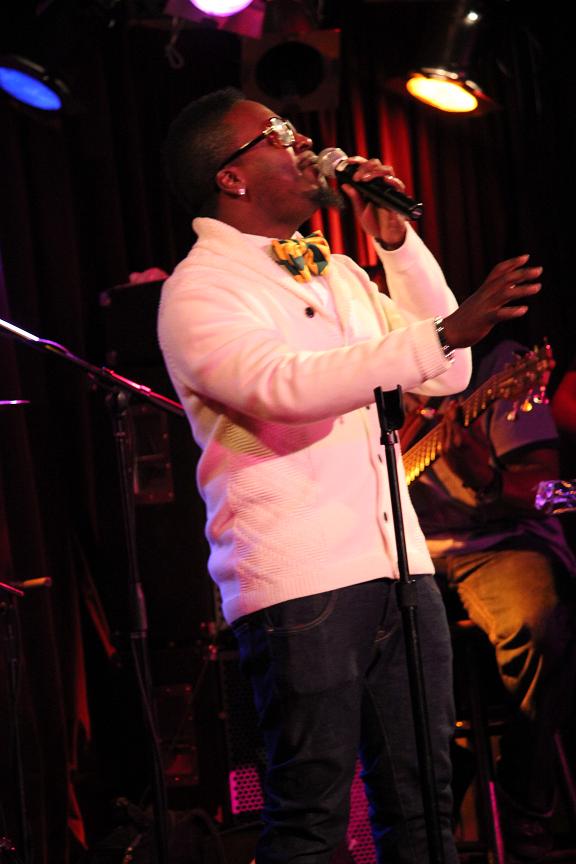 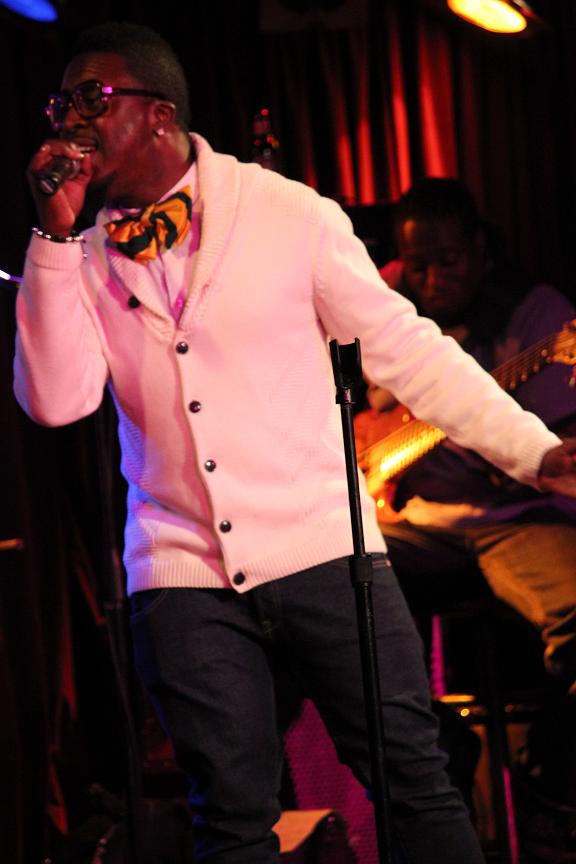 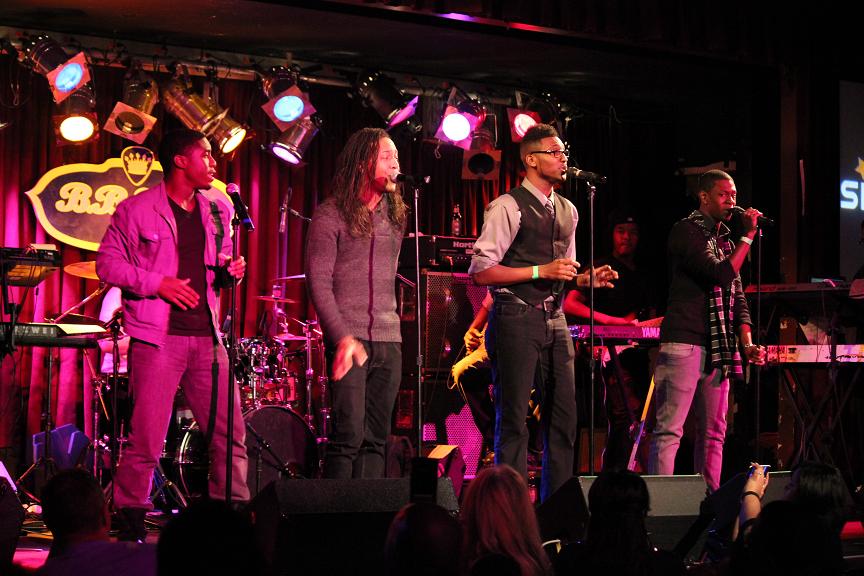 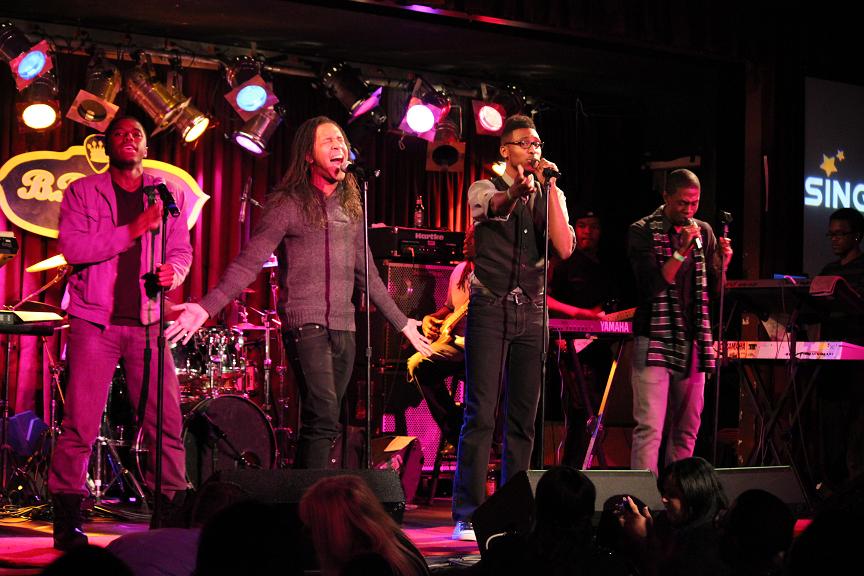 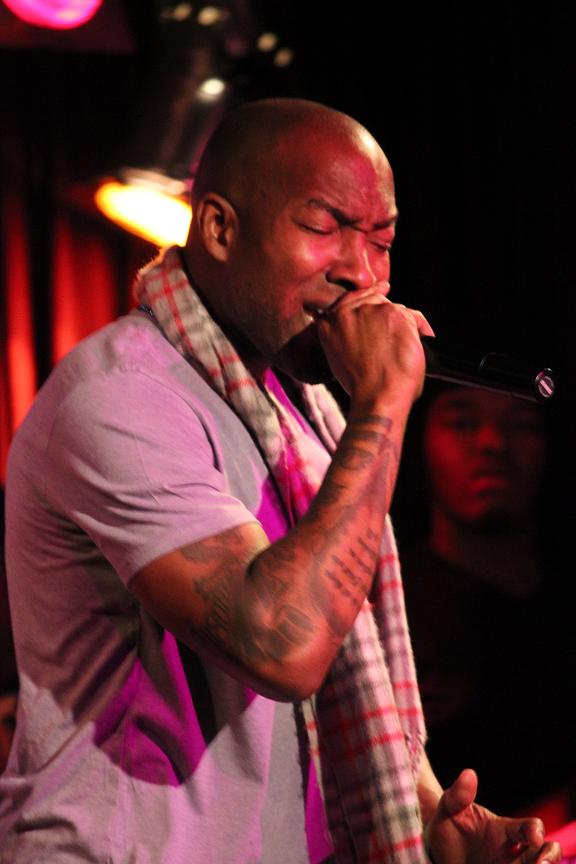 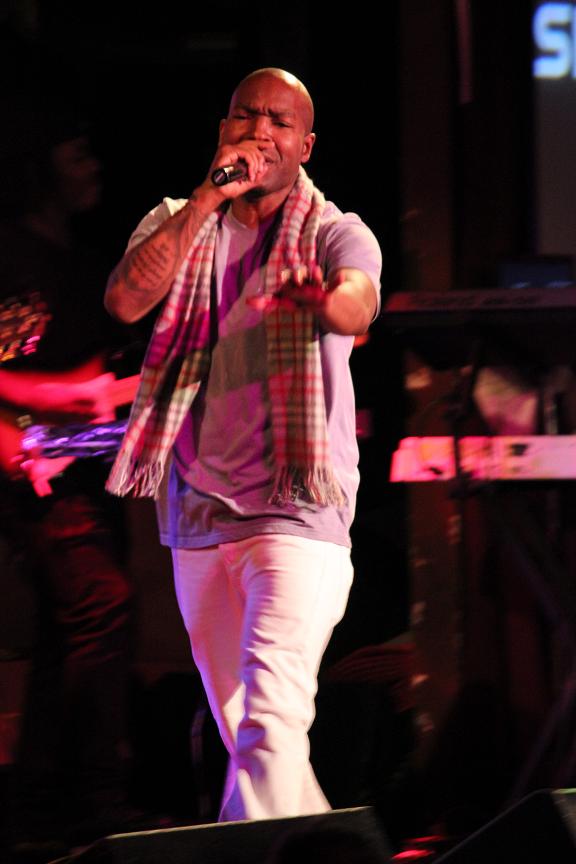 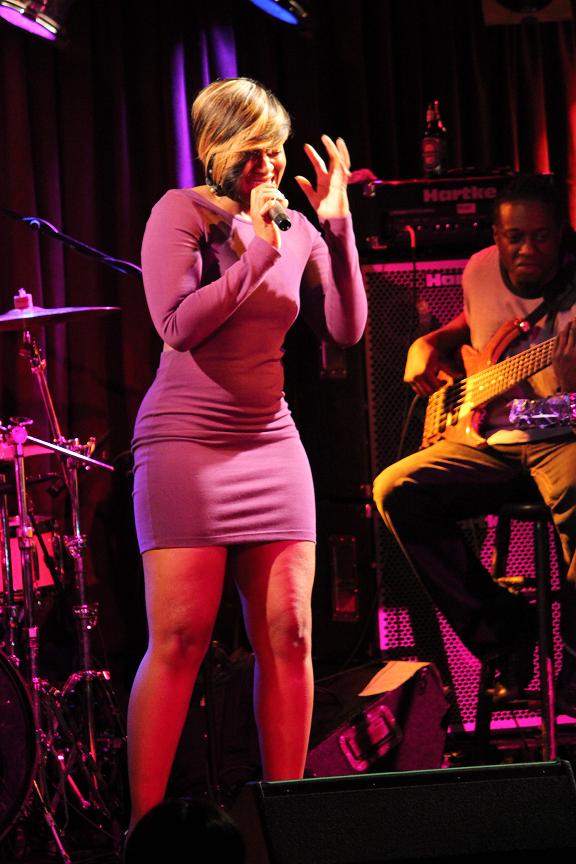 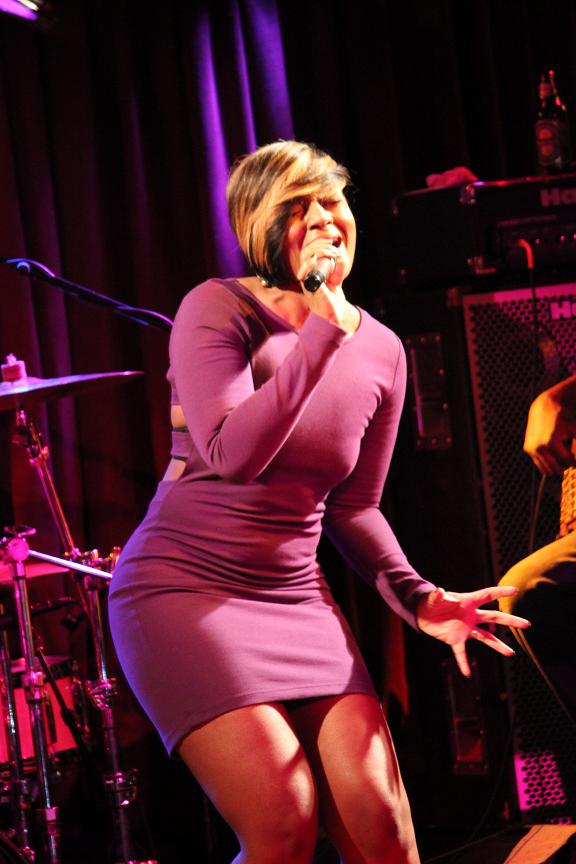 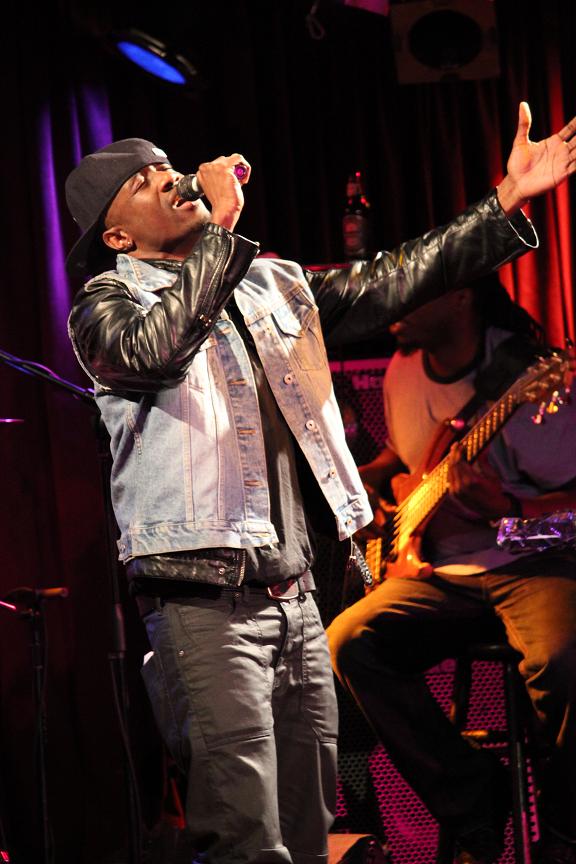 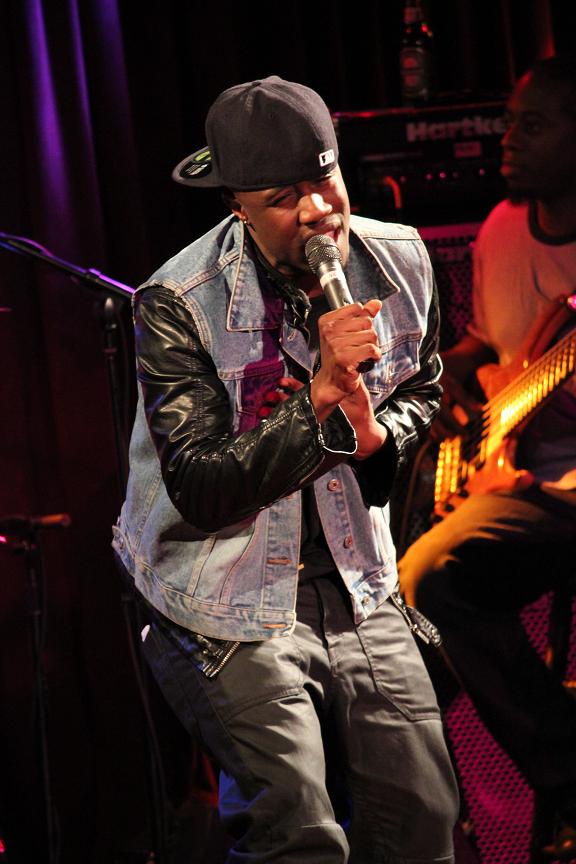 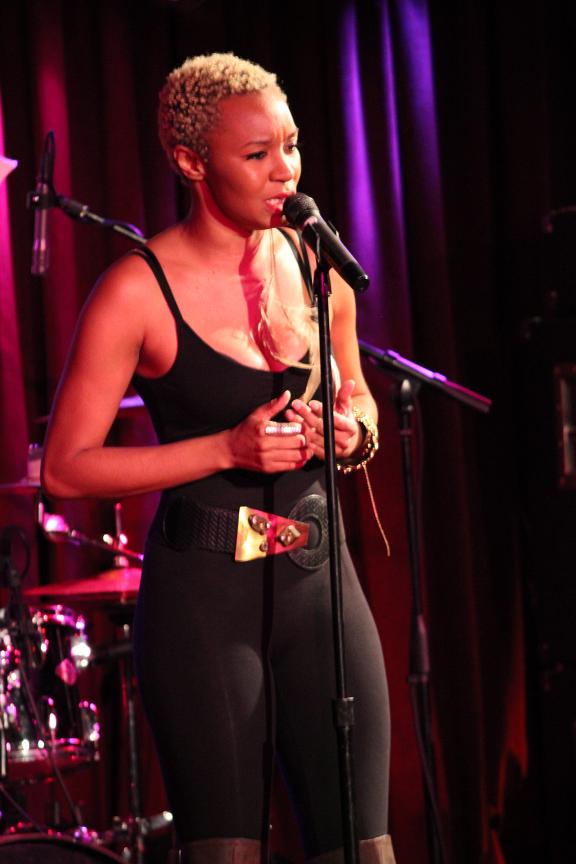 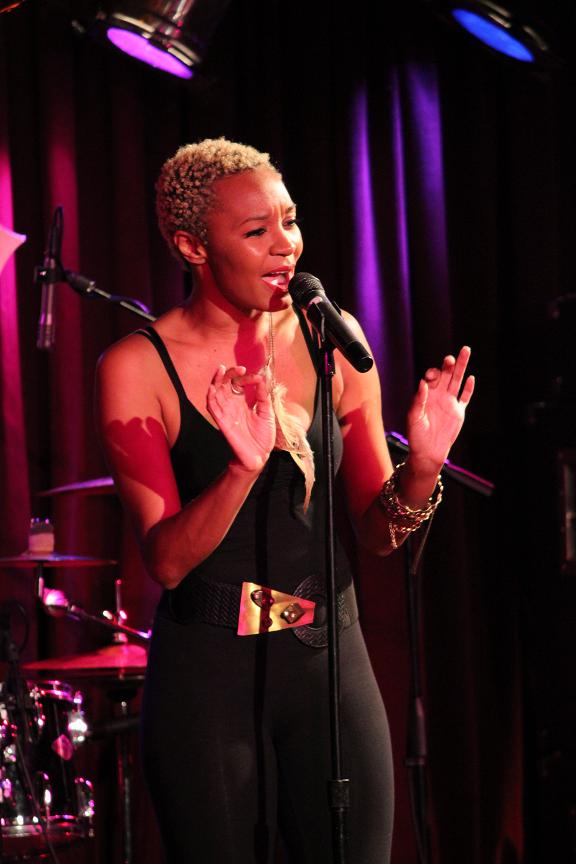