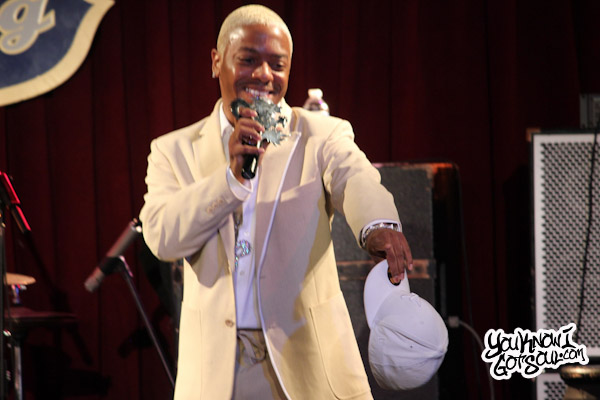 Once again, New York’s premier rnb showcase returned to B.B. King’s and featured the top upcoming talent from New York and across the country. The event was hosted by Sisqo who also performed one of his biggest hits “Incomplete”. 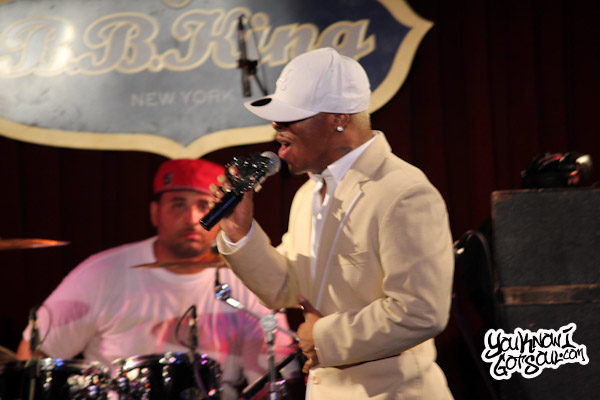 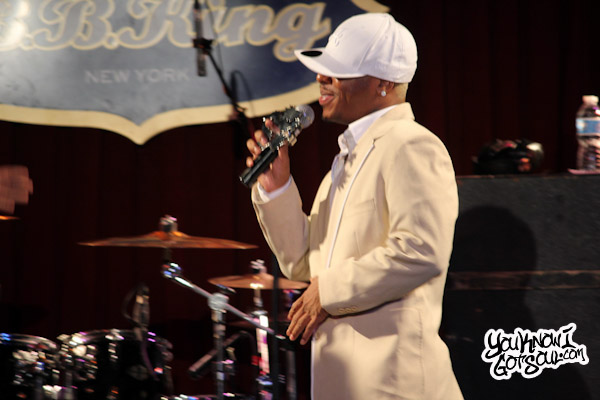 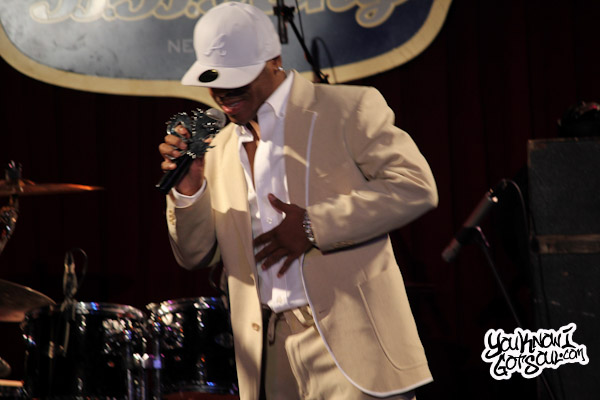 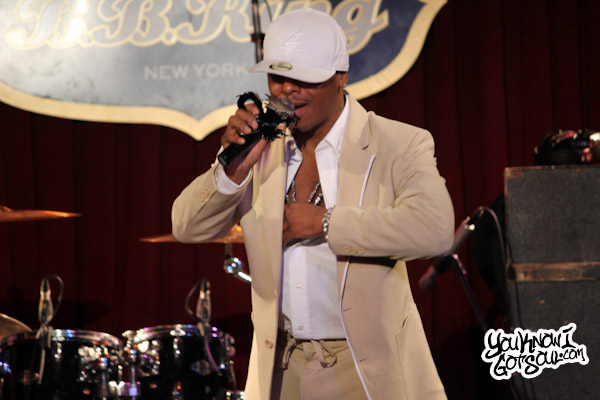 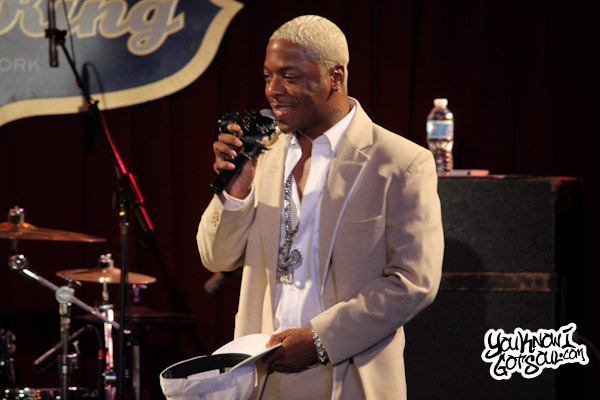 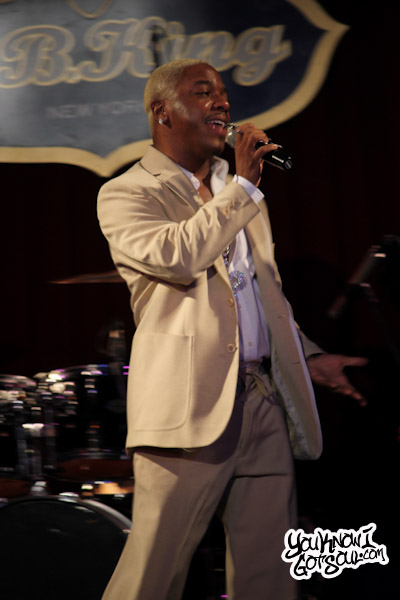 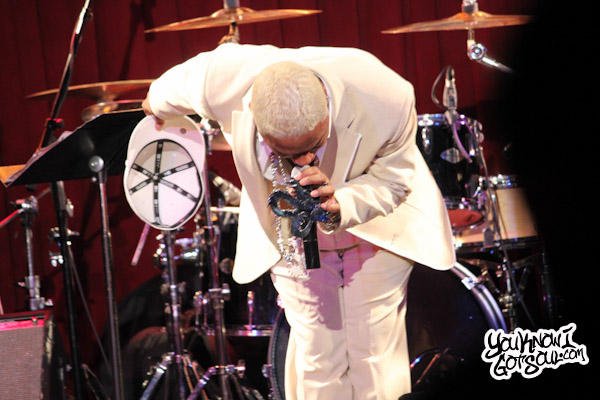 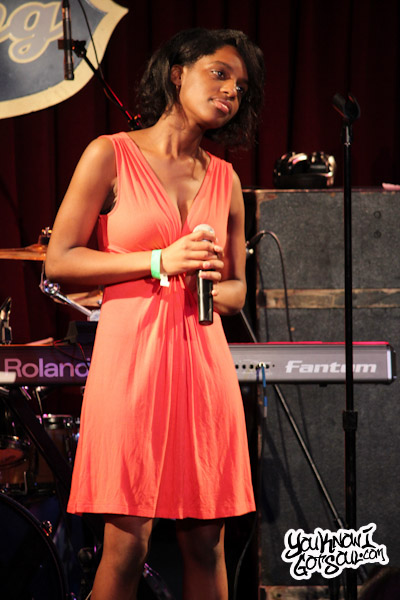 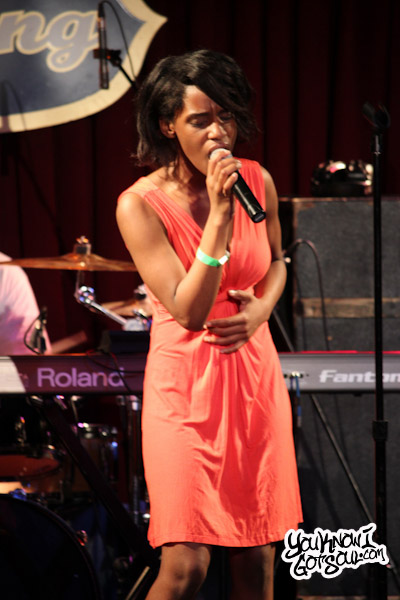 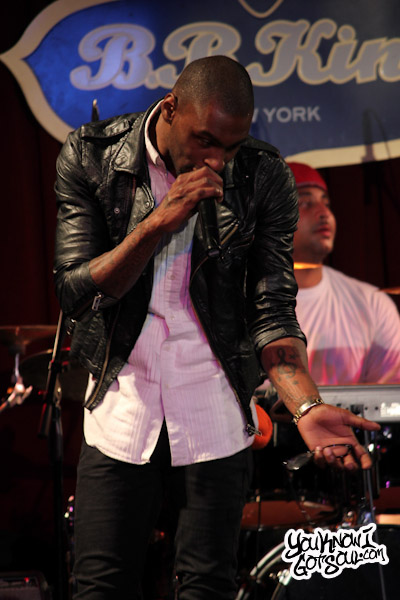 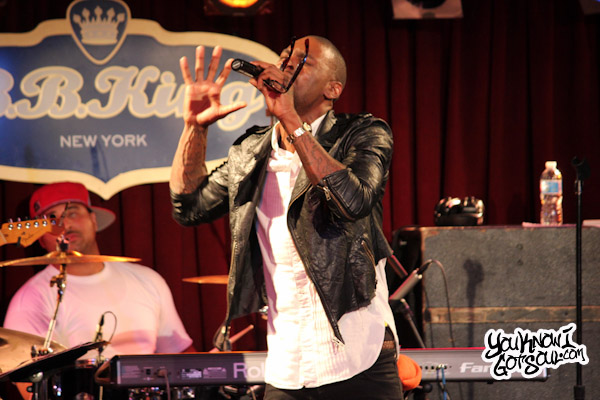 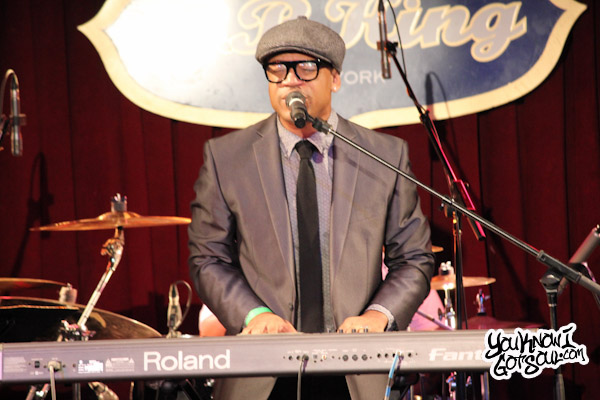 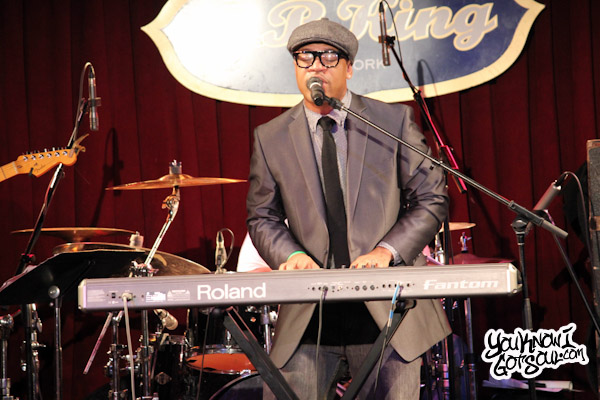 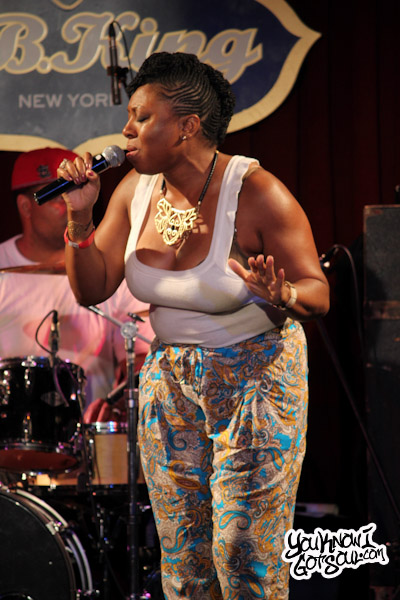 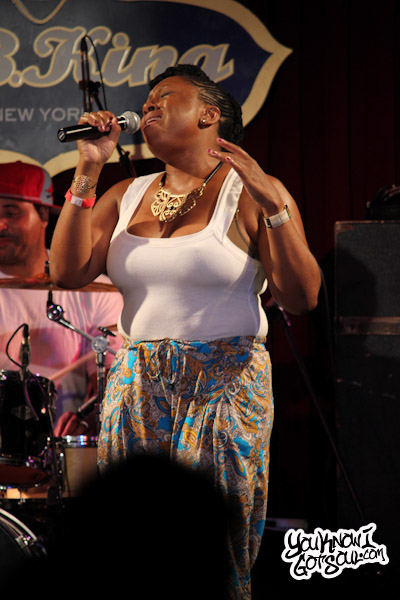 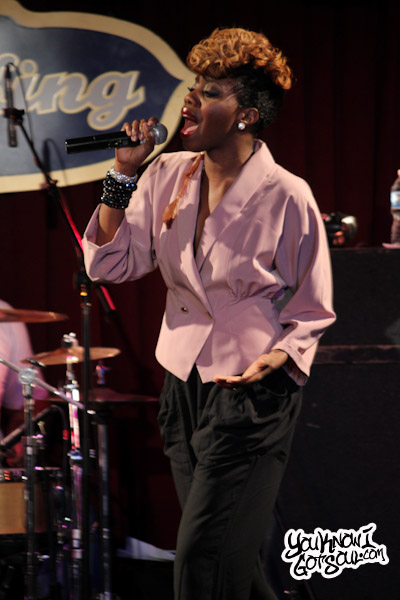 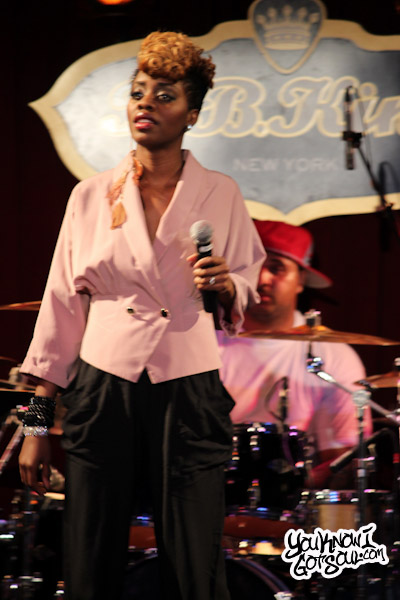