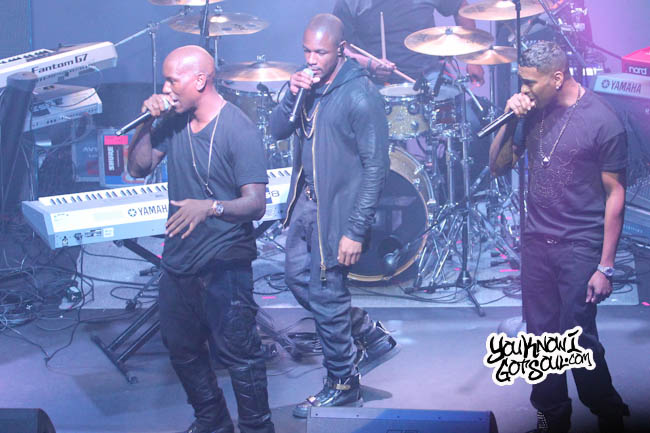 Last night in NYC, Atlantic Records & Spotlight Live presented TGT, K. Michelle, Sevyn, and Phoenix at Stage 48. Following an opening performance by Phoenix, Sevyn took the stage as an introduction of sorts to the NY audience. She’s been developing as a solo act over the past months, but this is the first time we’ve had a chance to see her live; and she didn’t disappoint. Moving around the stage, she gave a performance reminiscent of 90’s artists and her influences such as Brandy and Monica. She even asked the audience to put their “A’s” up as a tribute to Aaliyah and performed her cover of “Come Over”. Additionally, she did her singles “I Like It” and “It Won’t Stop”. It’s fun to see the progress she’s been making since we began covering her. Next up, K. Michelle thrilled the audience with one of her signature personal performances. Since her music is so real and relatable, plus the fact her vocals sound just as good live as on CD, she gives a great performance that you can really feel. She thanked the audience graciously for their support and did songs from her upcoming debut including “VSOP”, “When I Get a Man”, and “I Don’t Like Me”. Finally, to much hype and fanfare, TGT took the stage and brought the audience to their feet. Instead of coming out individually like in their previous shows, they came out together and went right into covers from groups who made this possible for them such as Bell Biv Devoe and Jodeci. What followed was each of the artists doing a couple of their signature hits and ended with their new singles “I Need” and “Sex Never Felt Better”. 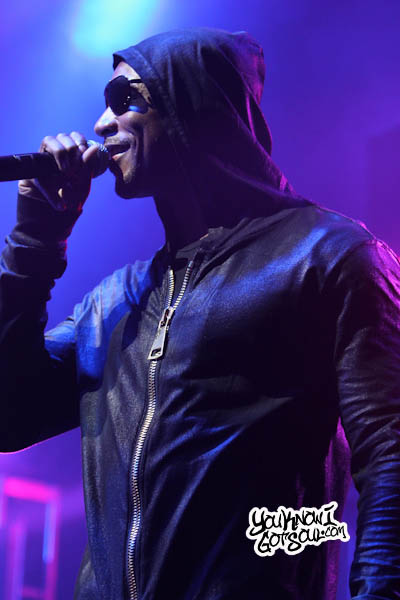 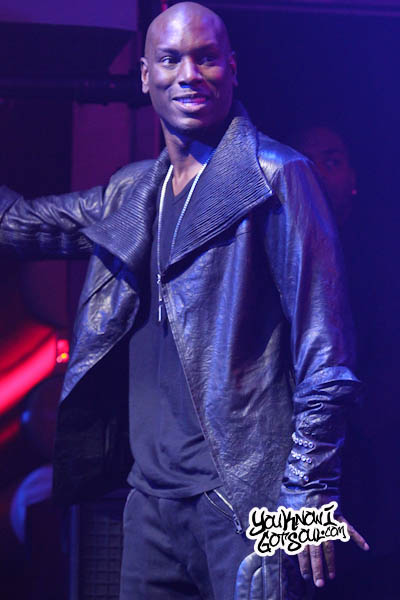 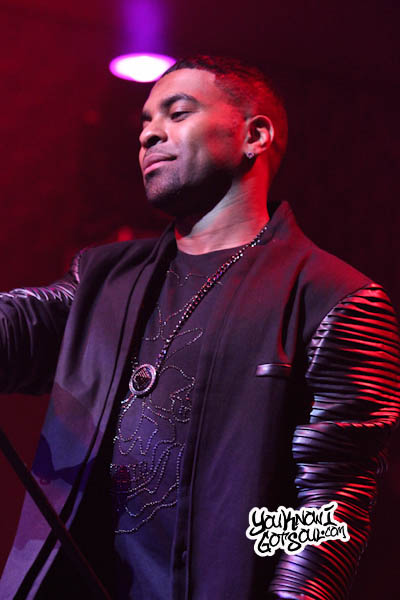 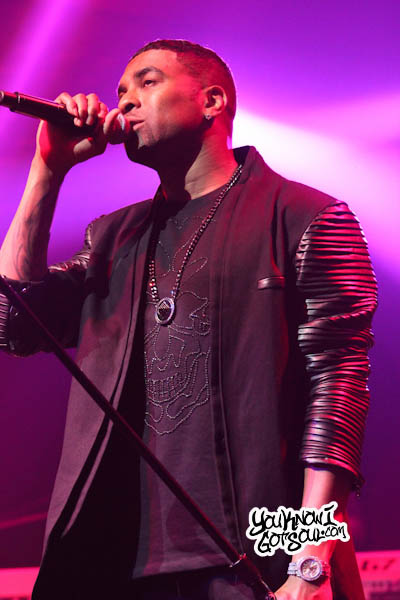 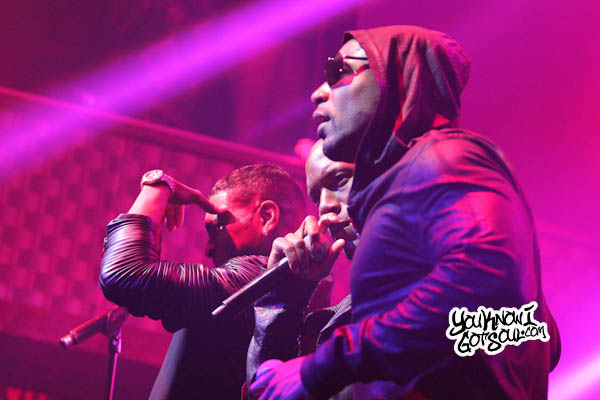 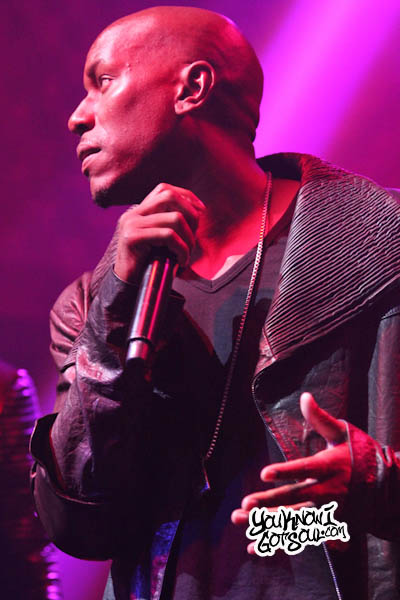 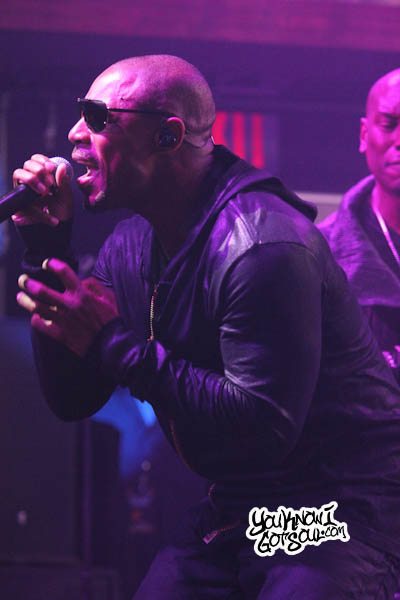 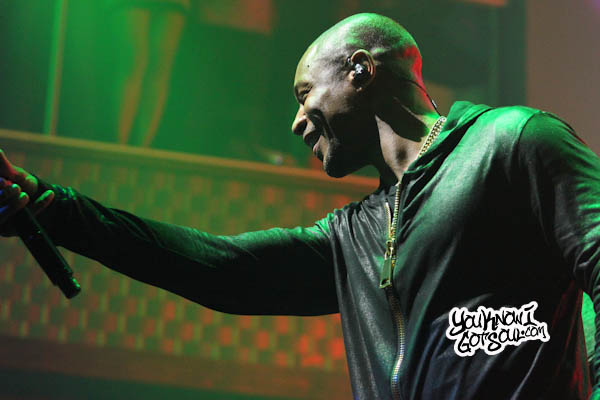 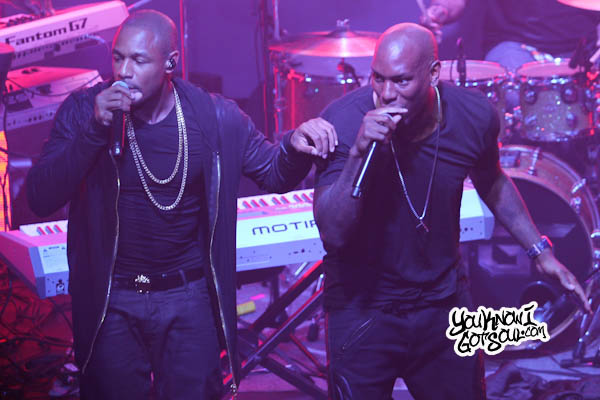 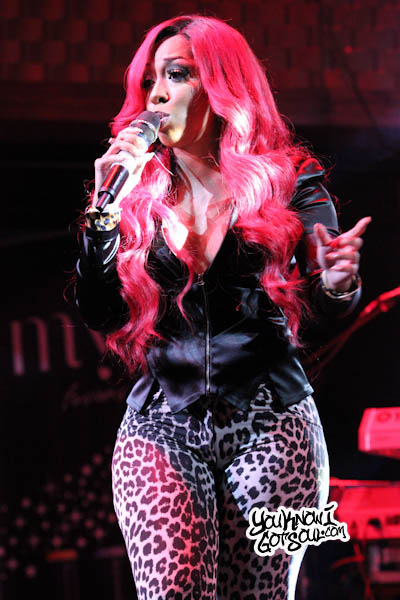 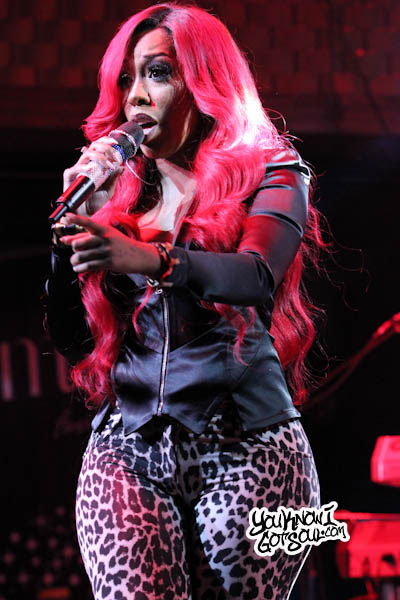 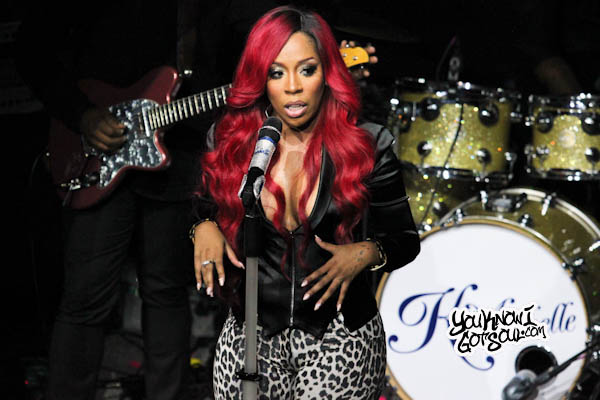 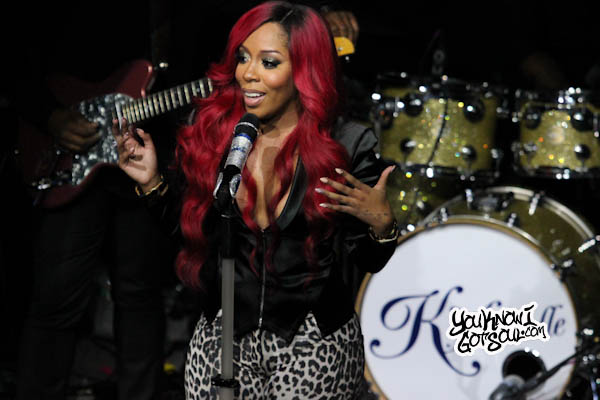 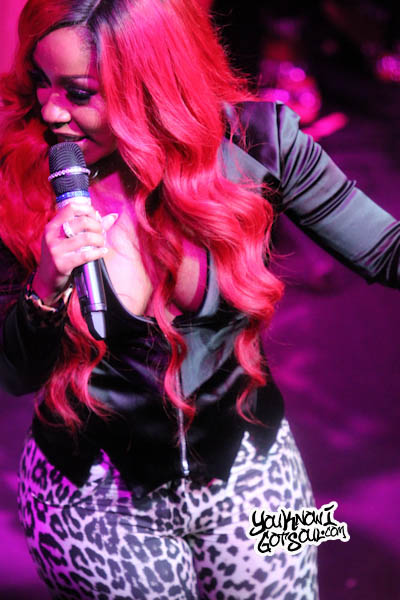 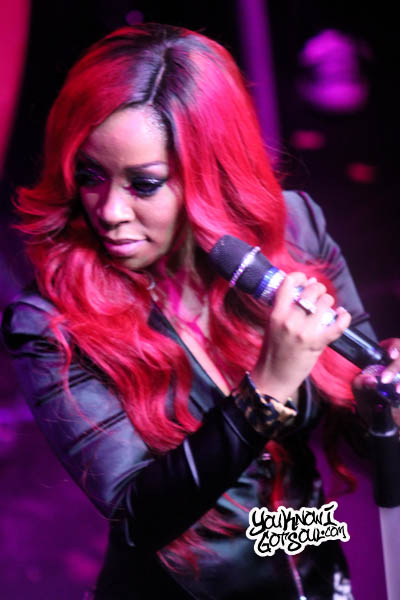 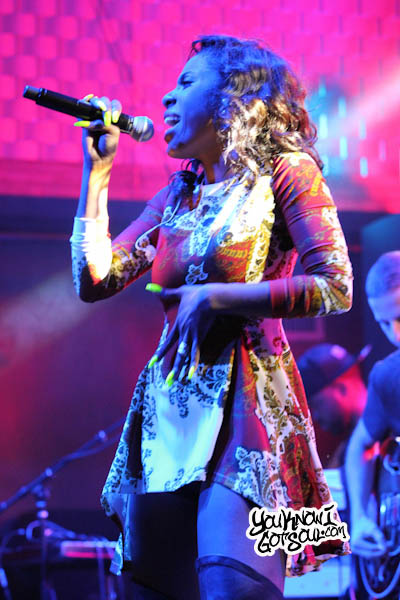 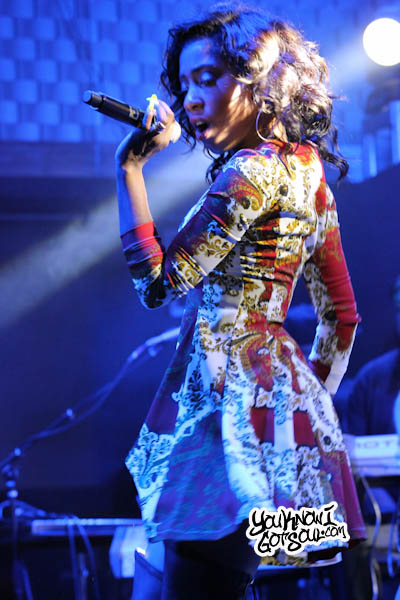 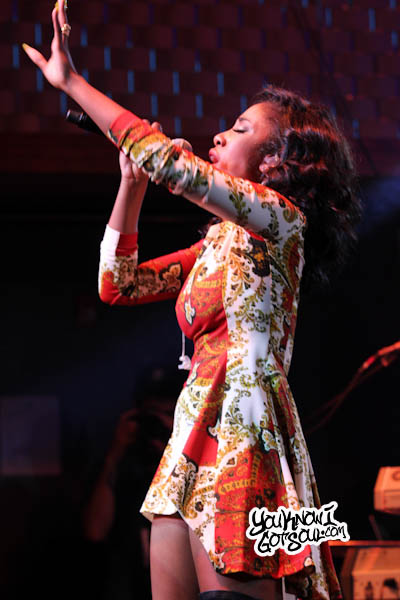 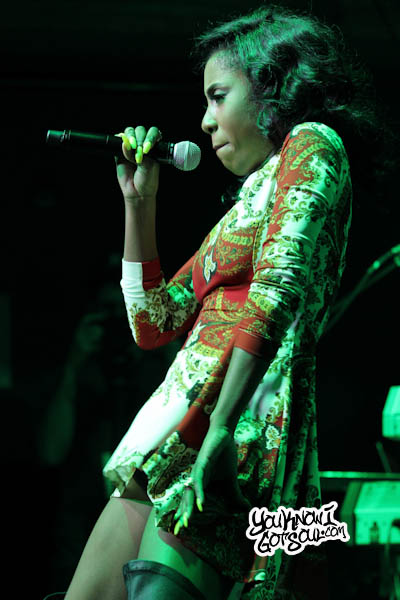 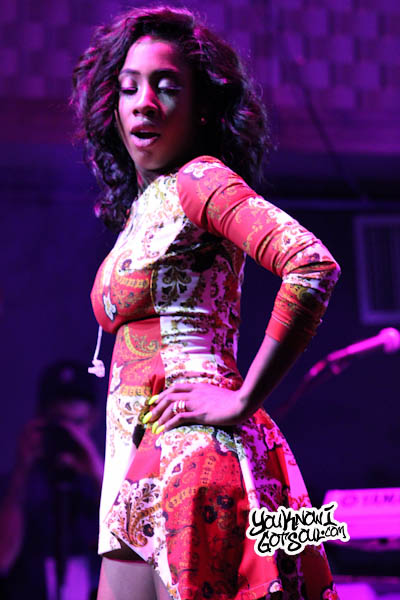 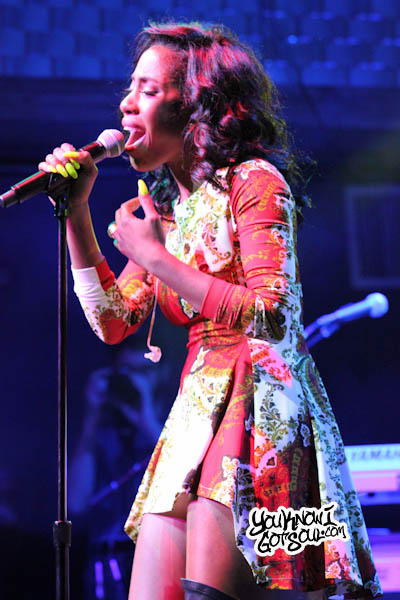 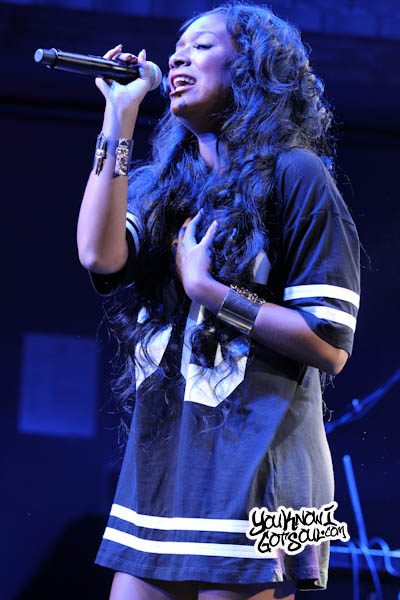 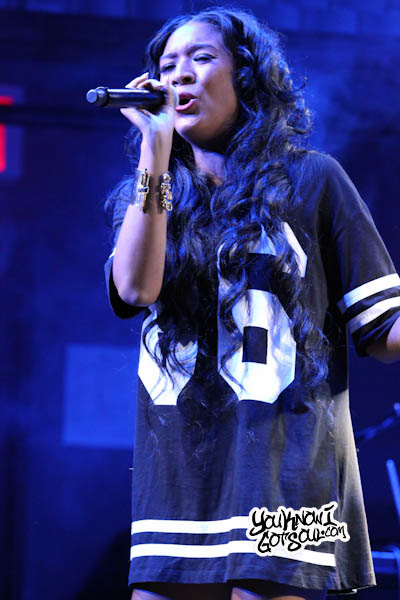 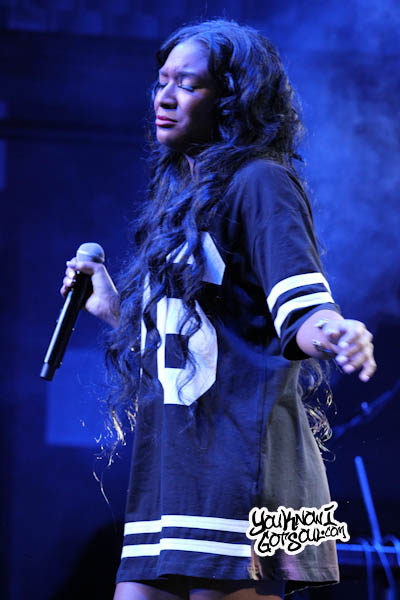