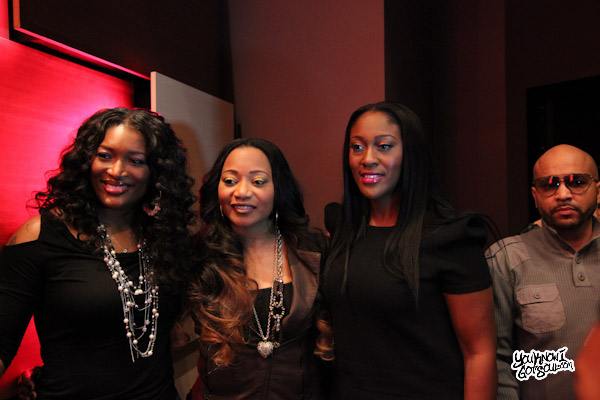 Last night at Jungle City Recording Studios in NYC, SWV held an album listening party for their upcoming album “I Missed Us”. I was really feeling the vibe the album had to it, with a real 90’s r&b feel that we’ve pretty much been missing for awhile now and many have wanted back. The ladies also addressed the crowd and expressed their desire to not only bring back that style of r&b, but also female groups in r&b. In speaking on the album, they talked about the fact that it’s cool to be 40 and fly, and they had no need or desire to try to act younger than their age. What came off a little shocking was they mentioned there were a few guests they invited to be on this album, but each declined! “I Missed Us” will be in stores April 17th. 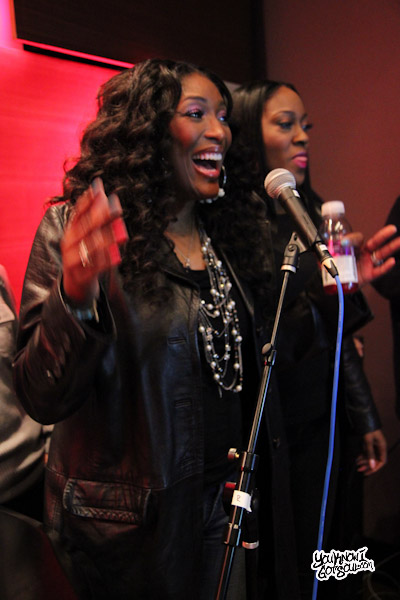 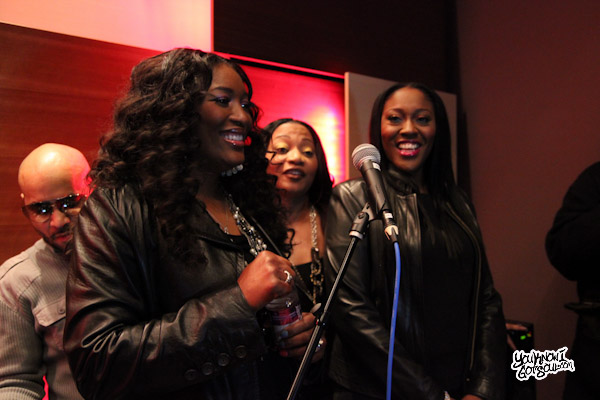 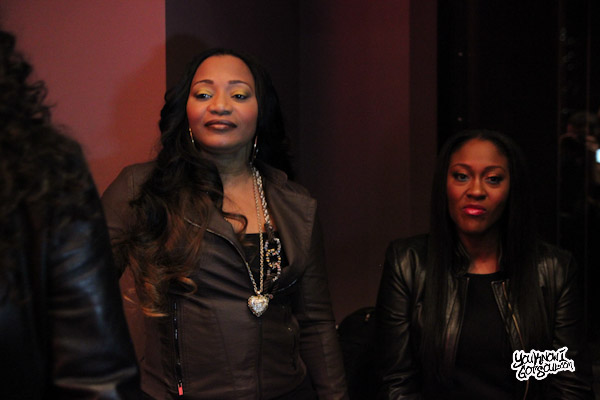