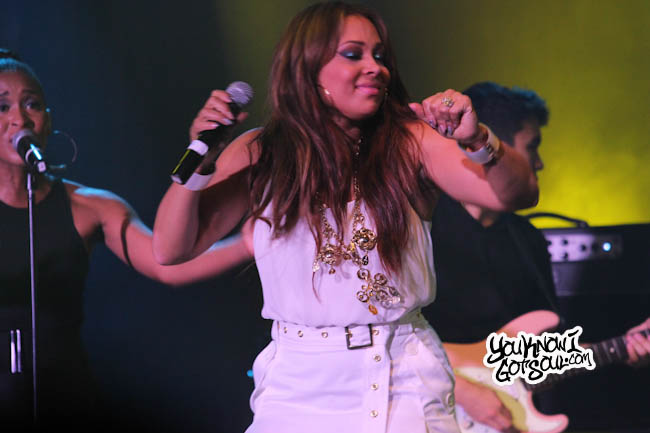 Last night, Tamia performed before a sold out crowd as part of the Blue Note Jazz Festival at the Highline Ballroom in NYC. It was truly a special evening to not only see a great performance from Tamia, but to see the connection she has with her fans. Addressing her audience like she’d address a sister, her adoring fans responded by singing along to every song from “So Into You” to “Almost” to “Officially Missing You”. She then talked about her time off between albums, and promised it wouldn’t be so long before her new one. What followed was a set of songs which she called “Memory Lane”, dedicated to the real Tamia fans who have been down since day one. This included an emotionally charged performance of “Smile”, “Poetry”, “Happy”, and “The Way I Love You”. She also put a little twist on “Smile”, doing the song acapella and letting her vocals really shine. As the show continued on, she paid tribute to old school music by doing a great cover of Chaka Khan’s “Sweet Thing” before going into her wedding song “Spend My Life With You”. Overall it was a great performance and it was obvious her fans really enjoyed it. The support she still receives from her fan base even after taking so much time off between albums is amazing to see and very well deserved. 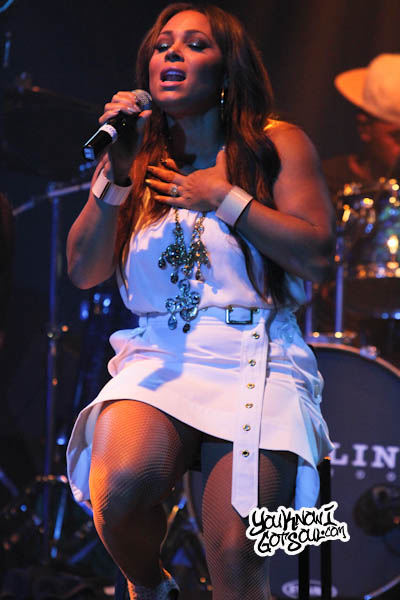 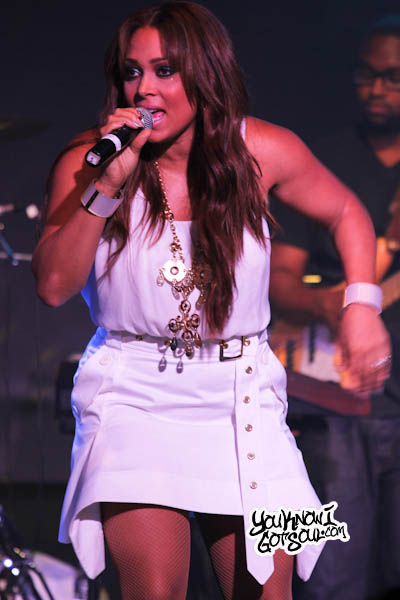 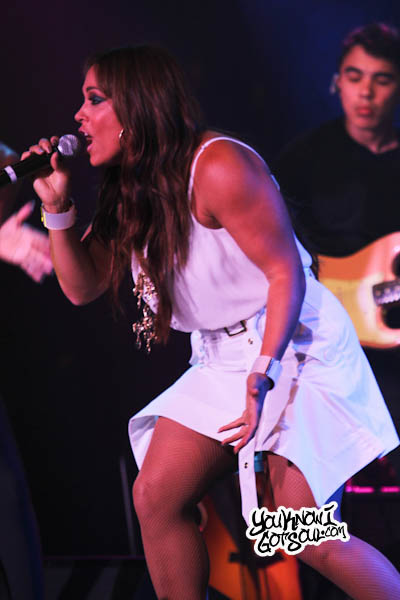 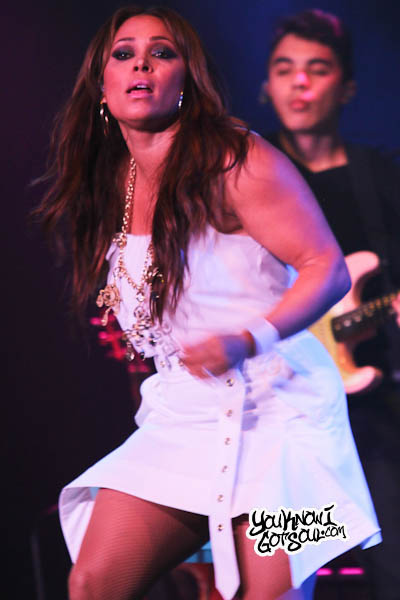 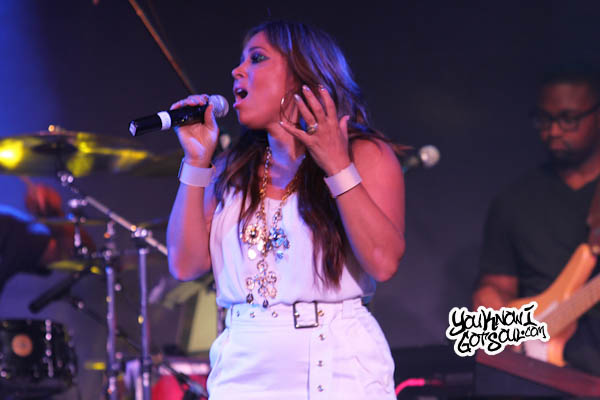 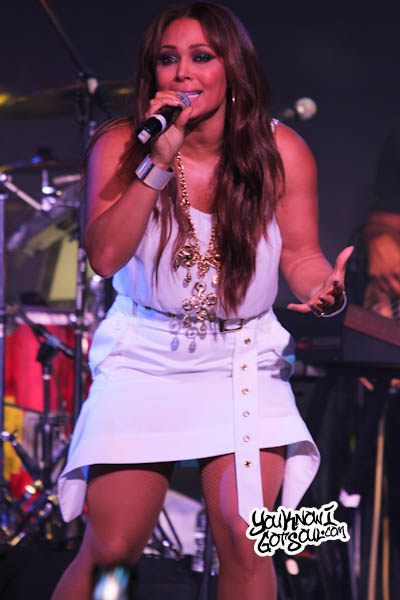 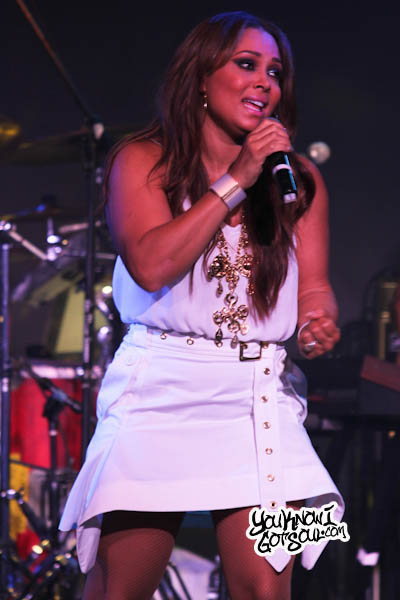 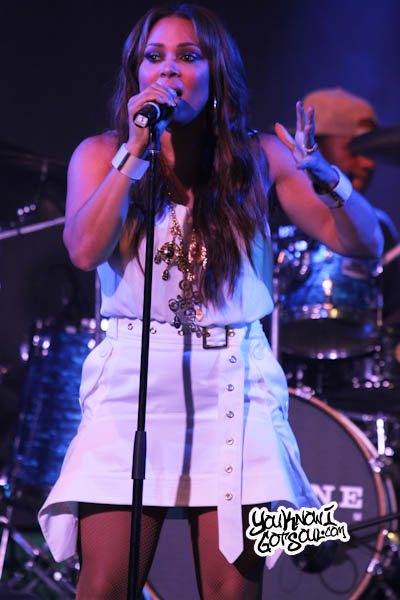 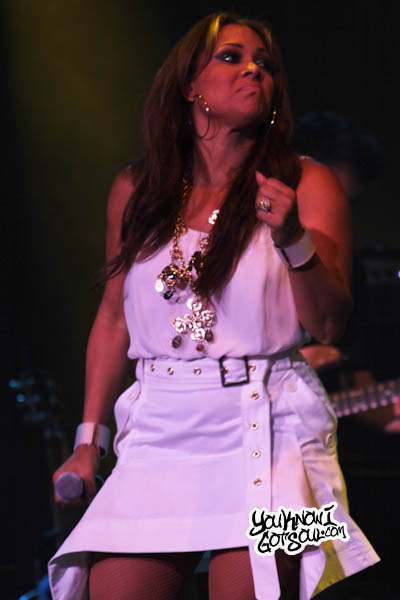 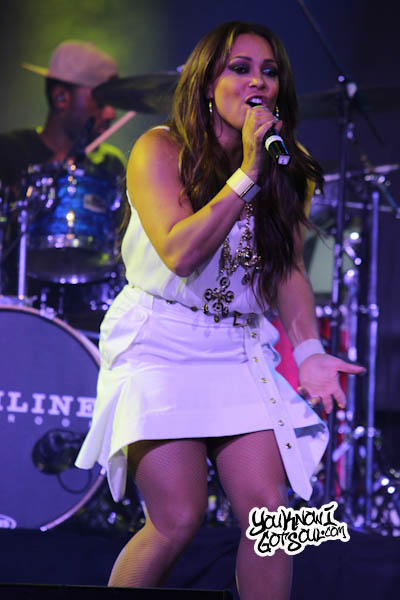 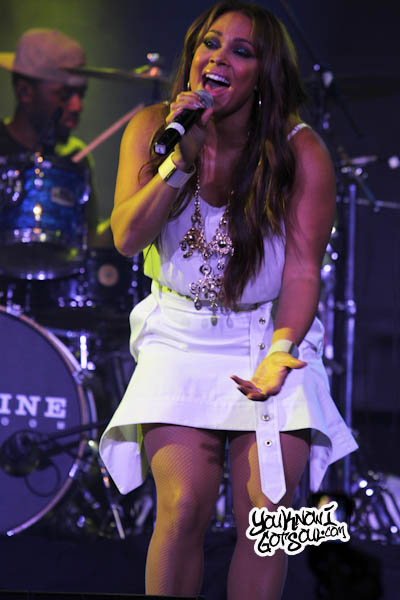 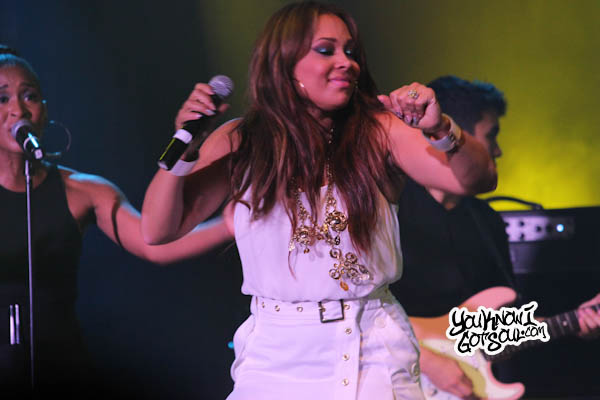 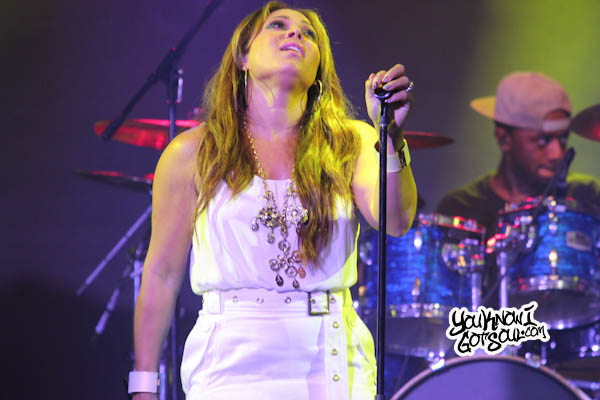 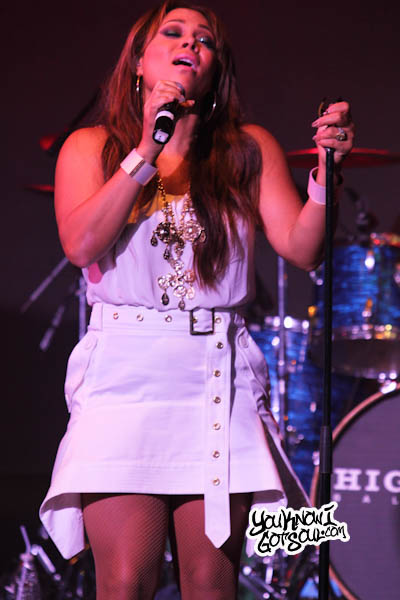 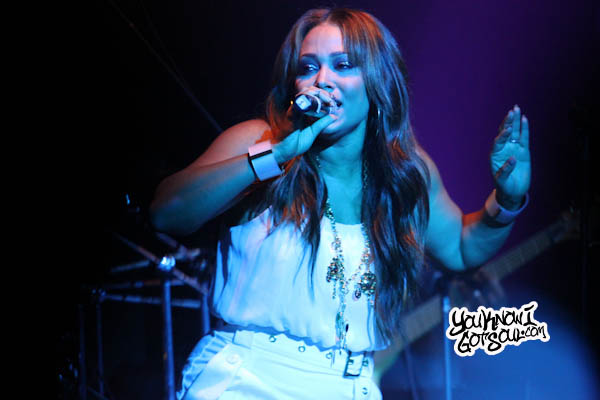