As part of their Black Music Month Live Series, the Apple Store in SoHo hosted performances by Olivia and Rudy Currence. Currence, who is currently signed to Ludacris’ DTP Records, gave a very soulful performance and was reminiscent of a young Bilal mixed with D’Angelo; something unexpected from a younger cat in this generation. He went through a set of about five songs, including his latest single “Cold Hands, Warm Heart”. Next up was Olivia, and by this point the Apple Store was more packed than I had ever seen to come out and support an artist. She took her fans through some of her past hits, as well as material she’s working on for the new album including the new single “Boomerang”. Check out pictures from the performance below. 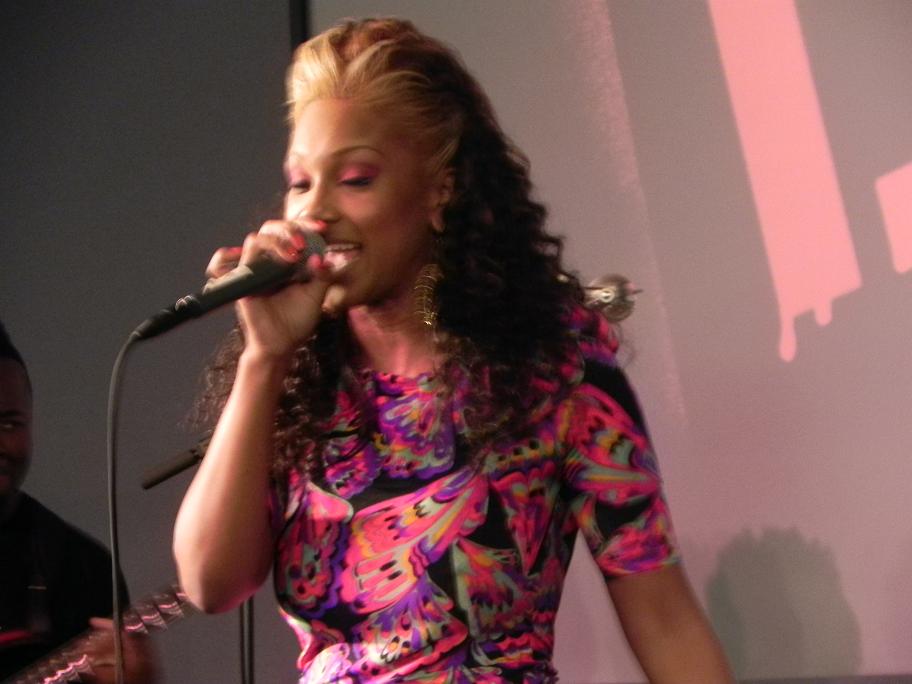 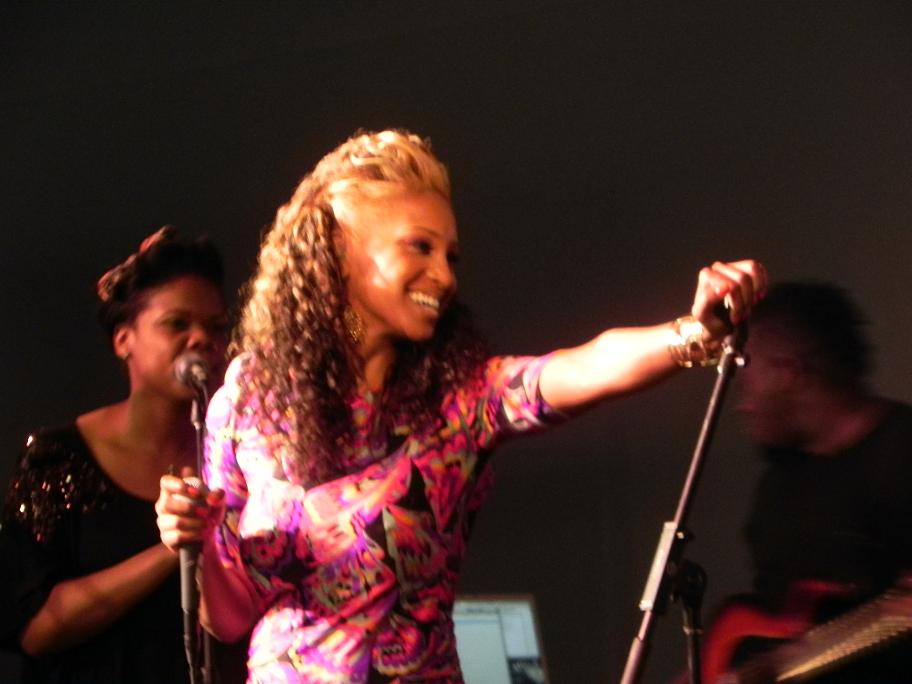 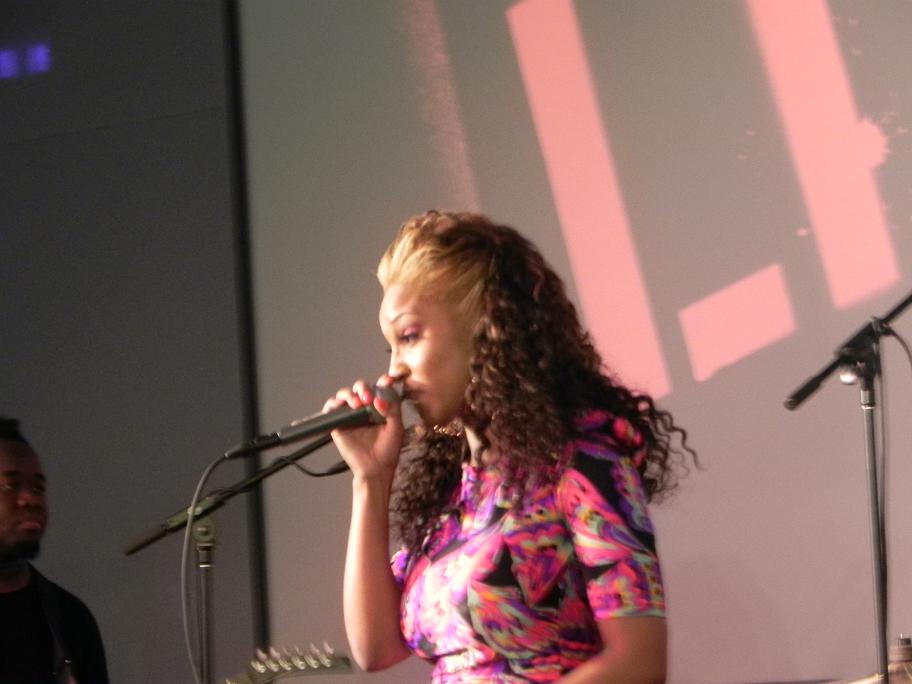 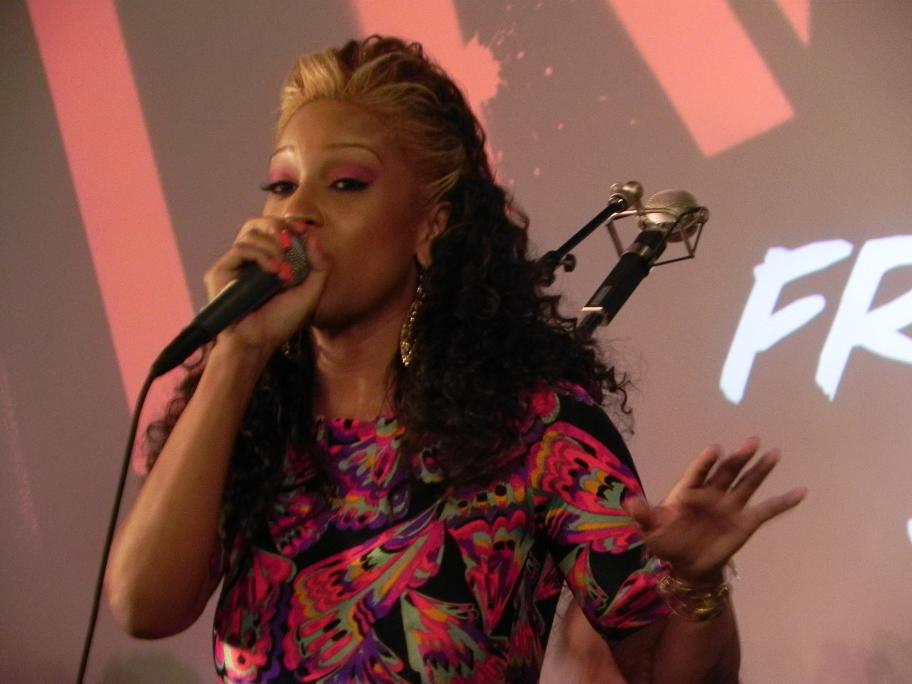 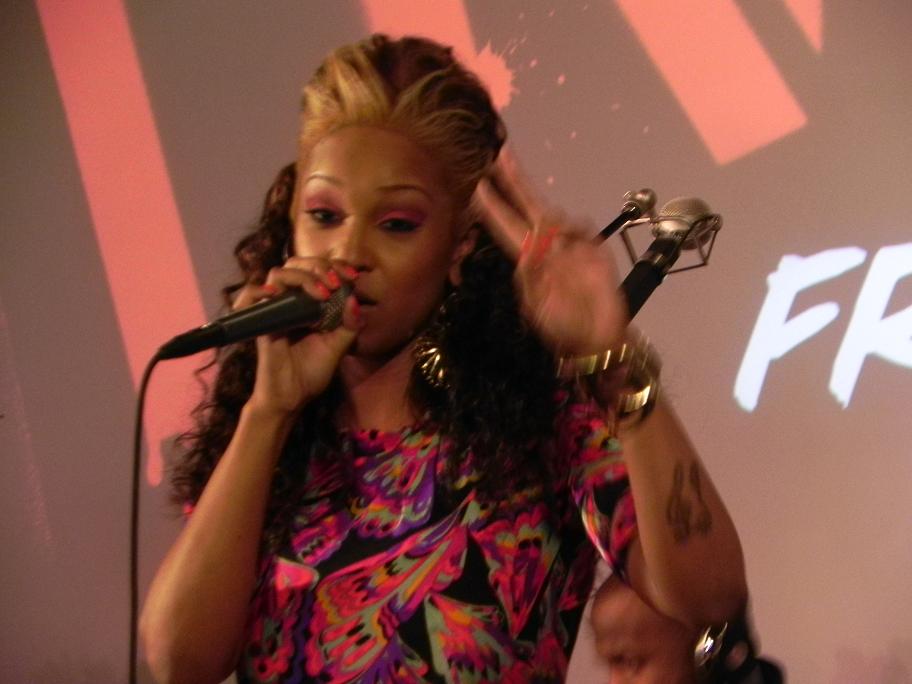 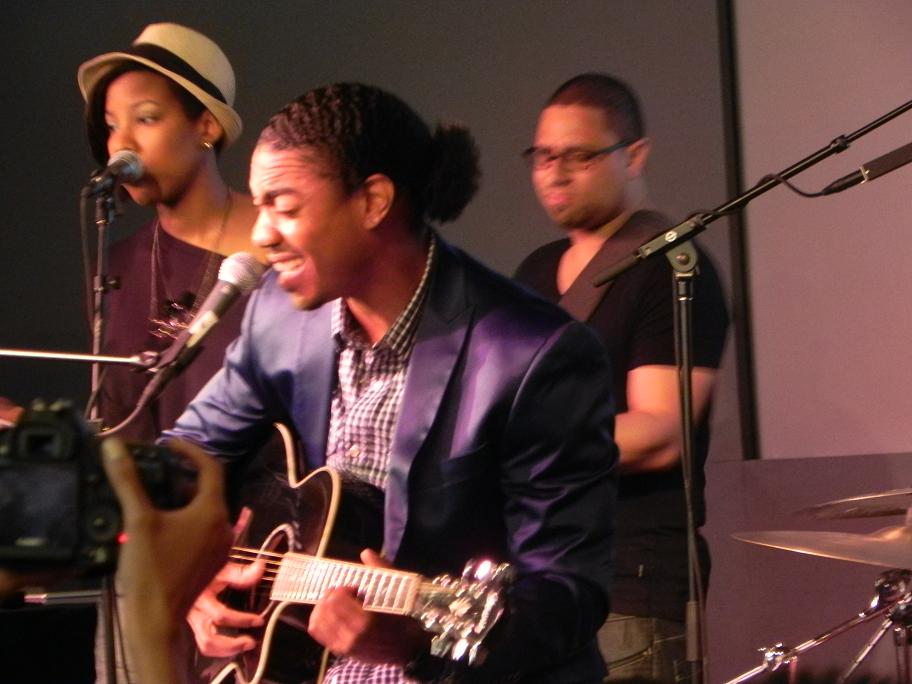 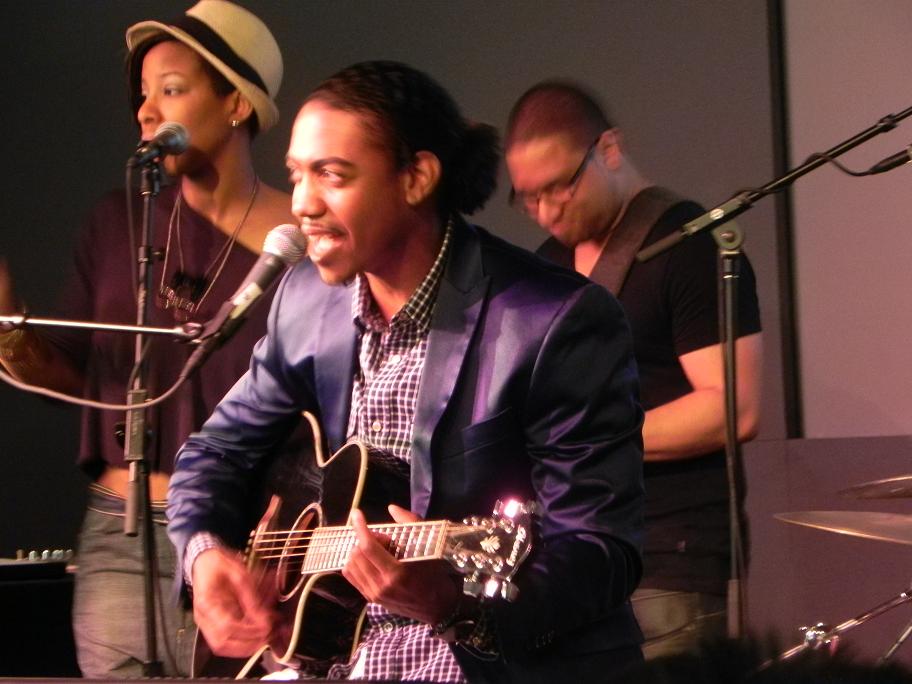 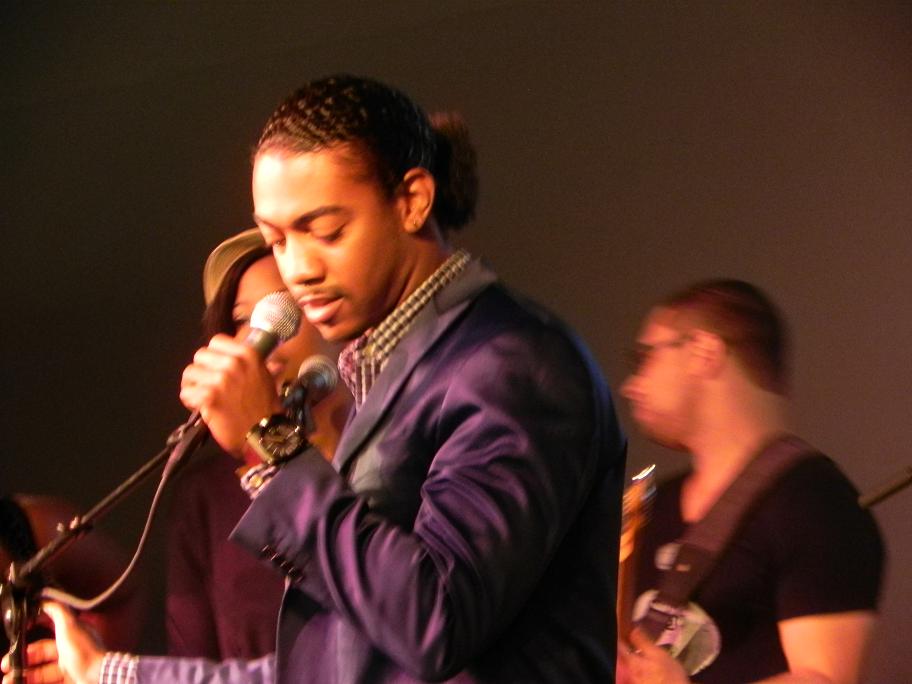 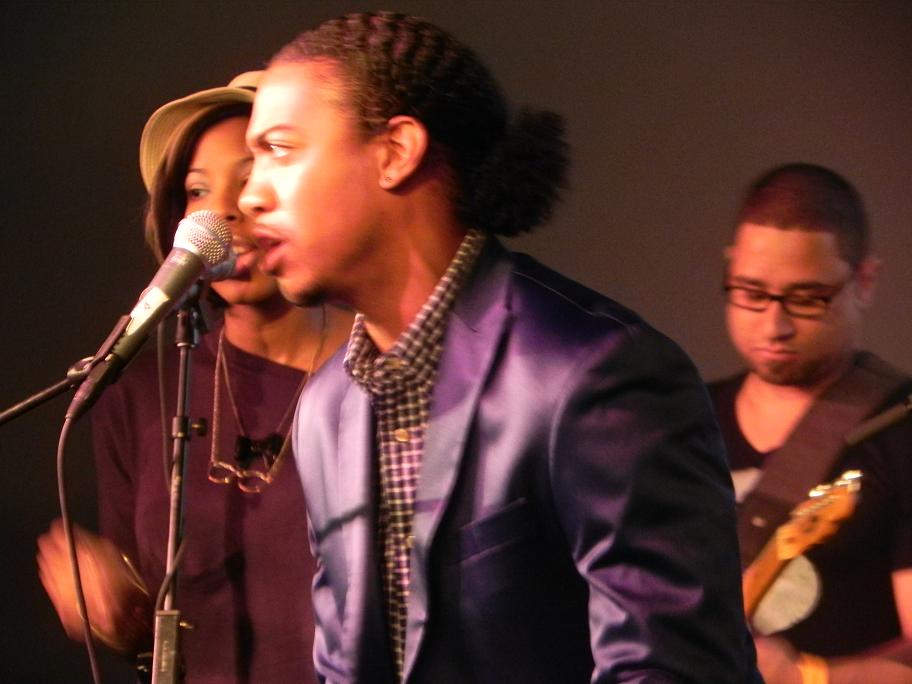 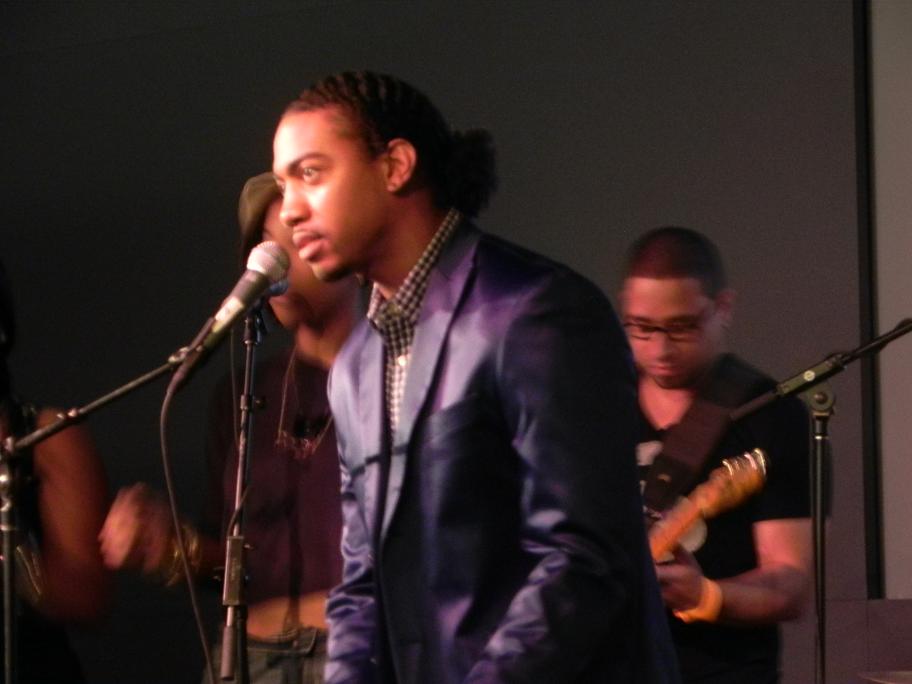