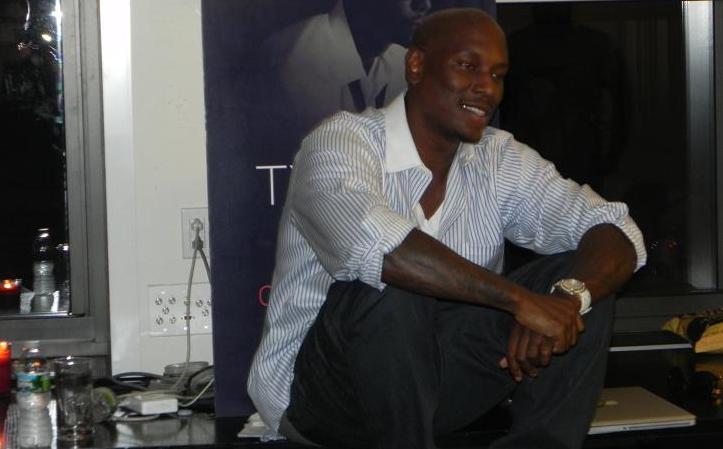 Last night Tyrese hosted a listening session for his new album “Open Invitation” for press/media/bloggers in NYC. In addition to previewing tracks from the album, he took the time between tracks to discuss each in depth, and also took questions from the room at the end. Additionally, he exclusively played the video for his new single “Stay”. From what I heard and from what he discussed about the album, half of the album will be the pure r&b sound you’ve heard from him in the past, and the other half will be club type records. He discussed in depth about how he had a real desire to make club records and hear himself in the club because he always enjoyed spending time in the club and never really heard his records there. Don’t fret though, you’re still going to hear the Tyrese you’re used to if you’re a fan of true r&b. Look out for the collaboration with Brandy especially, I’m calling it now. 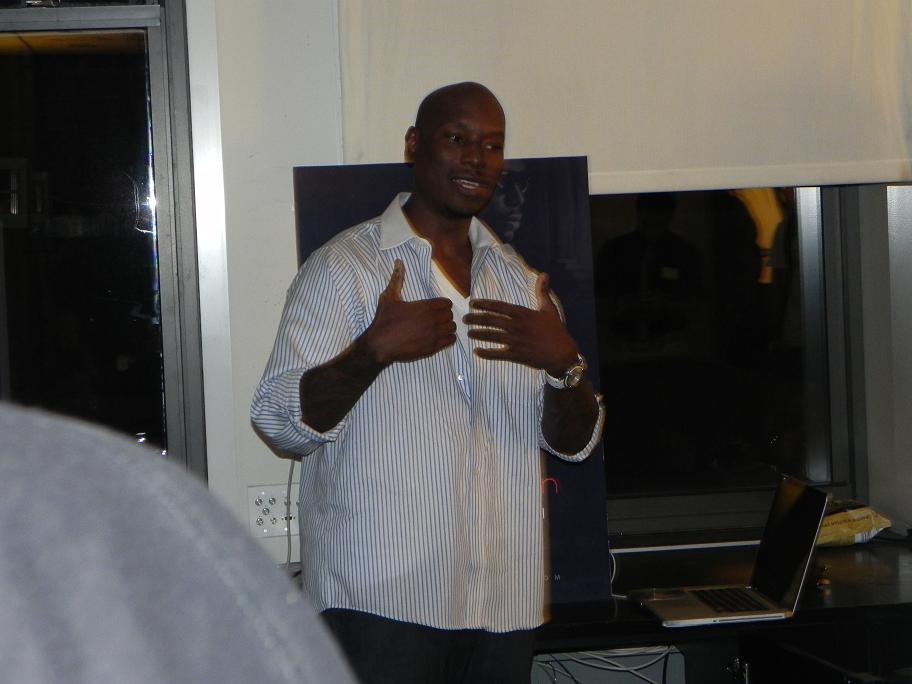 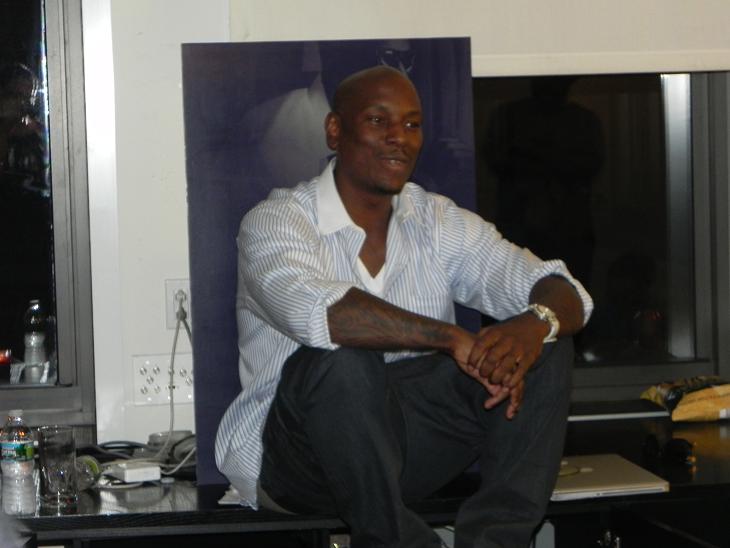 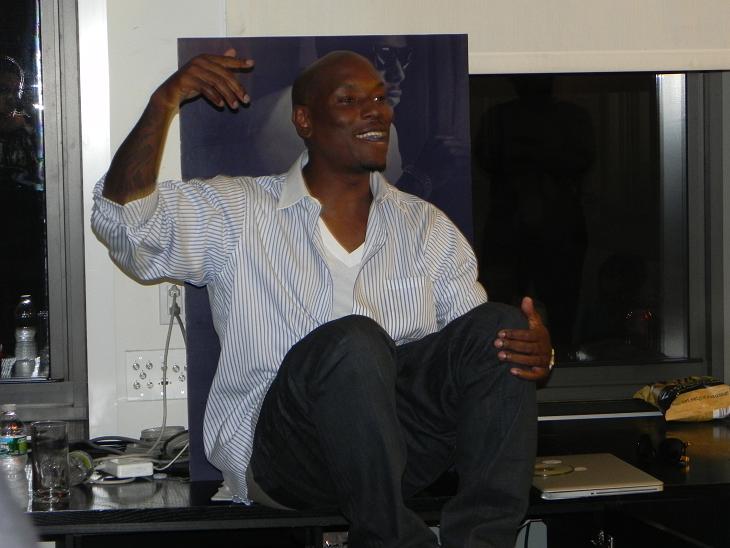 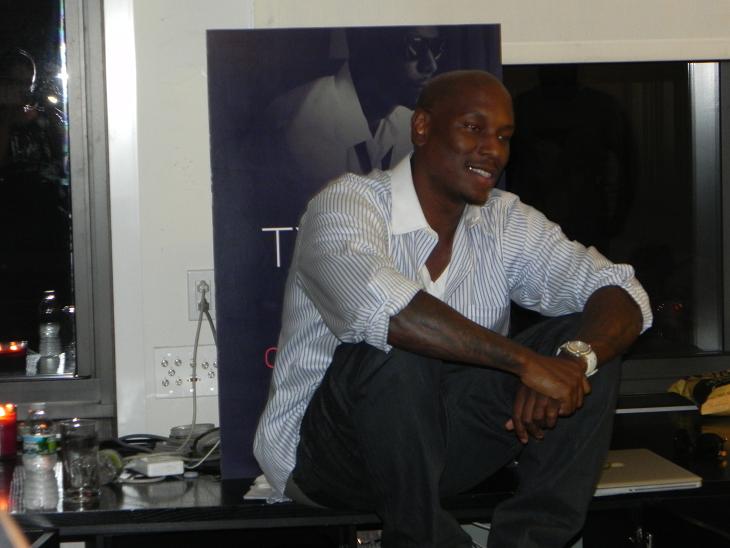