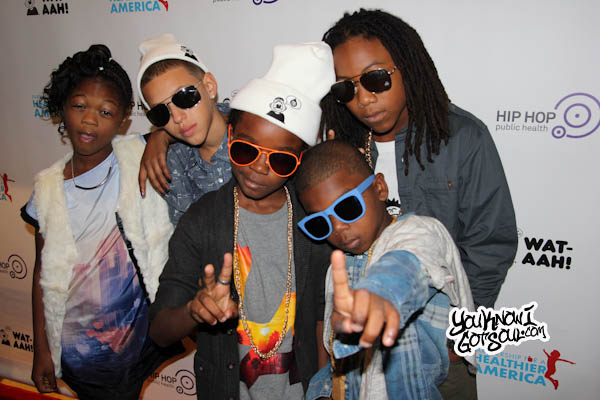 Yesterday marked the debut release of a boisterous new album and commercial aimed at amplifying the benefits of healthier child nutritional and exercise choices. The releases of “Drink WAT-AAH!” and “Songs for a Healthier America”, co-produced by Hip Hop Public Health and the Partnership for a Healthier America, was celebrated with a special, star-studded live event, presented by WAT-AAH!, premium water for kids and teens. The concert included performances from contributing artists and special guests including Ashanti, Ryan Beatty, Doug E. Fresh, DMC of Run DMC, Matisyahu, Monifah and Nils Lofgren at New York City’s Symphony Space. 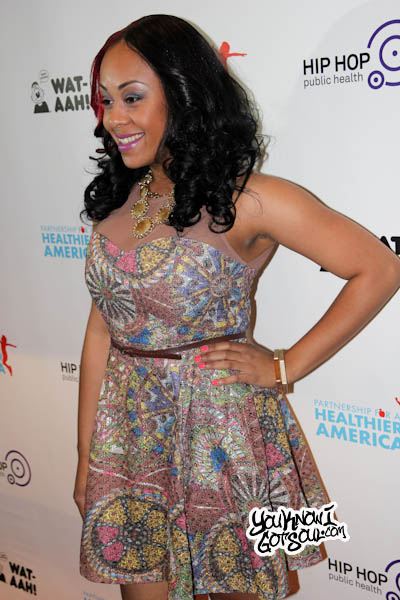 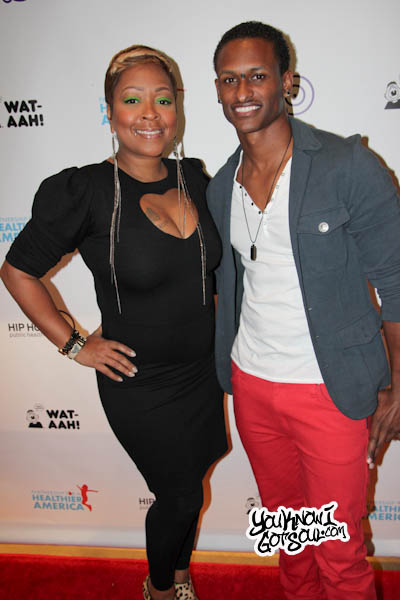 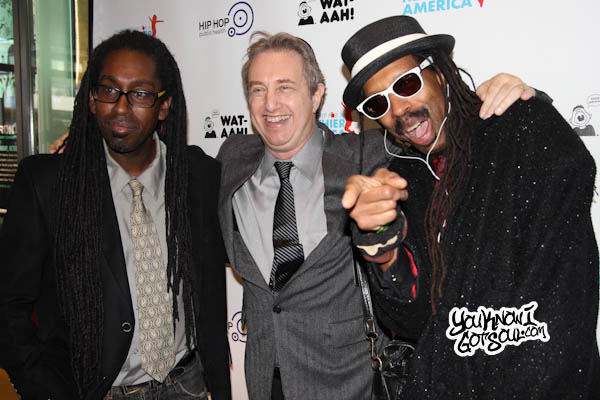 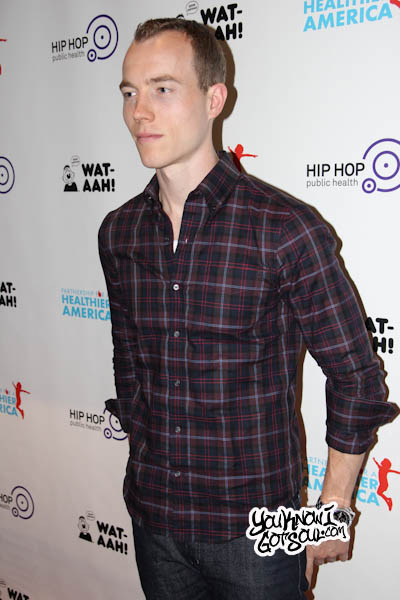 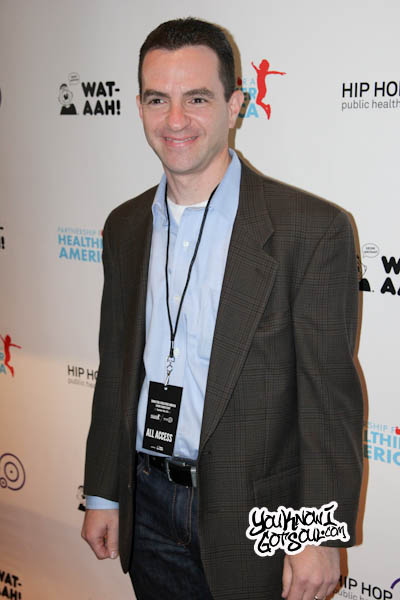 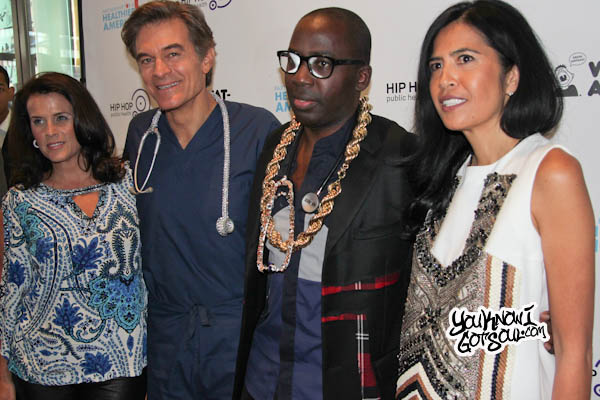 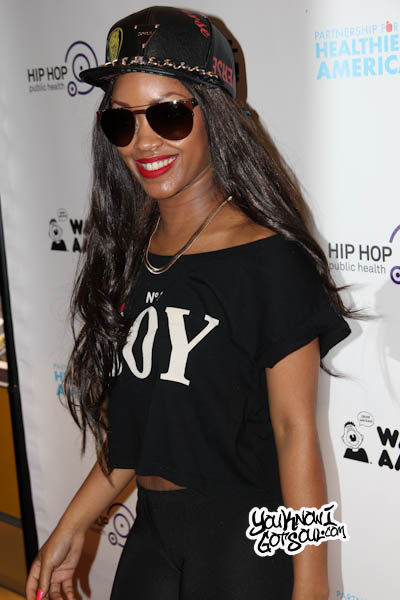 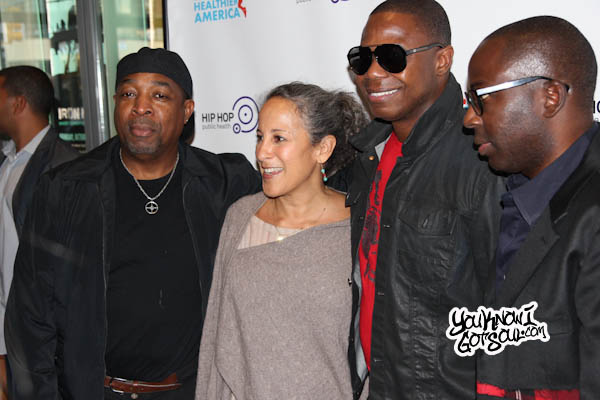 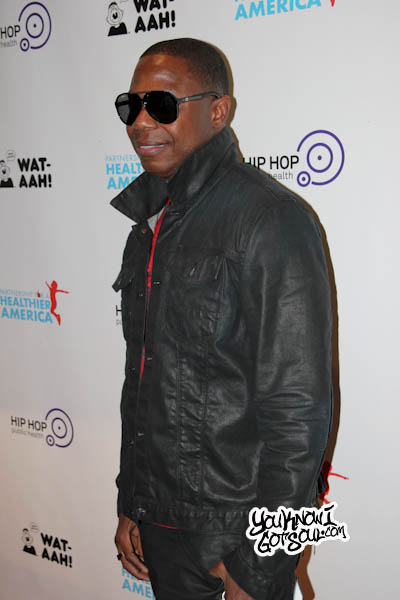 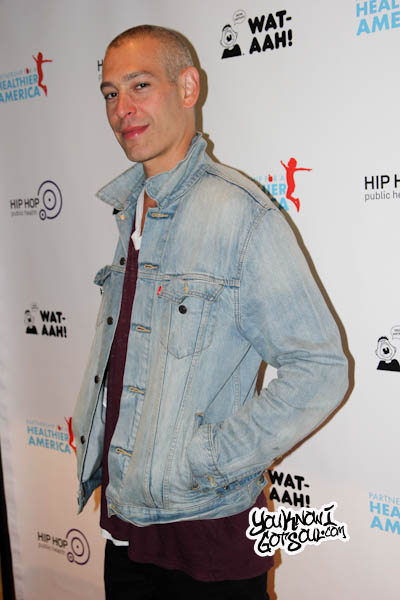 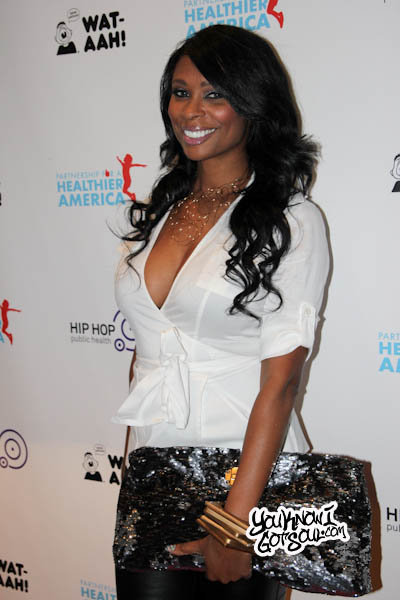 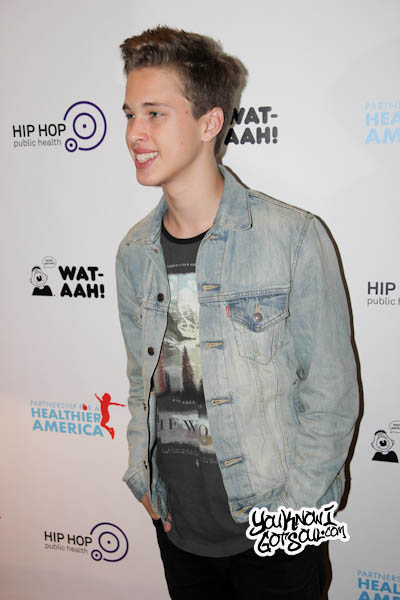 Also, listen to Yung Day 1 introduce themselves to us as we spoke to them on the red carpet.