Exclusive: Blaque Remembers Natina Reed One Year After Her Passing 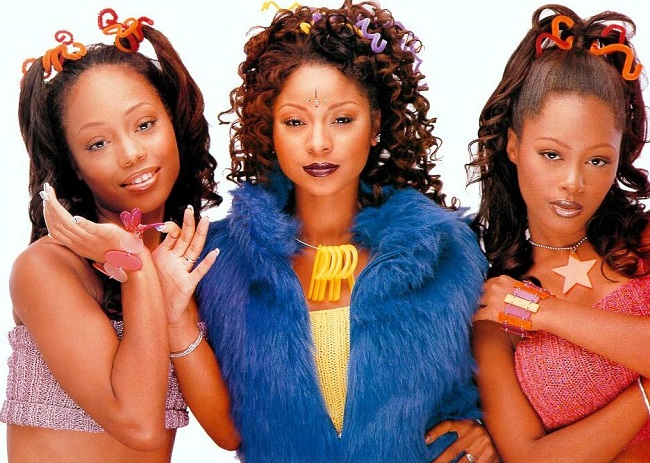 YouKnowIGotSoul had a chance to speak with Brandi and Shamari about their last memory of group member Natina Reed who passed away last year. As reported a year ago, the 32 year old singer was struck by a vehicle which killed her.

YouKnowIGotSoul: Could you guys share a memory of Natina or a story with her in the studio?

Brandi: The very last time we were together, we were all in the studio. It was so interesting because of course, we didn’t know that would be the last time we were together. It just felt so natural like we hadn’t been away from each other. It felt like we had been each other everyday up until that day. Shamari was going to school, I was doing my own thing and Natina was jogging on with the Blaque train going as well as her personal thing, so we weren’t really together everyday. When we got in that studio that very last time, it felt like we had never left each other’s side. That’s amazing that you could do that and you could be away from a person or people and still feel that magic. That’s why we know it’s magic and we know that it’s death bed for us to keep this movement going because it’s just written. She was so happy and so ready to do this. She was so excited that Shamari and I were there with her and we were all ready to get this project going. She loved the new material that we were about to start recording, so she was ready. She was excited and she was making calls and doing her usuals like “We’re going do this and that. I think we should look like this!” She was so happy and it felt so good to see her really excited about this project and just about life in general. I’ll never forget that. I’ll never forget hugging her and telling her that I loved her. That was the last moment and it actually happened to be in the studio.