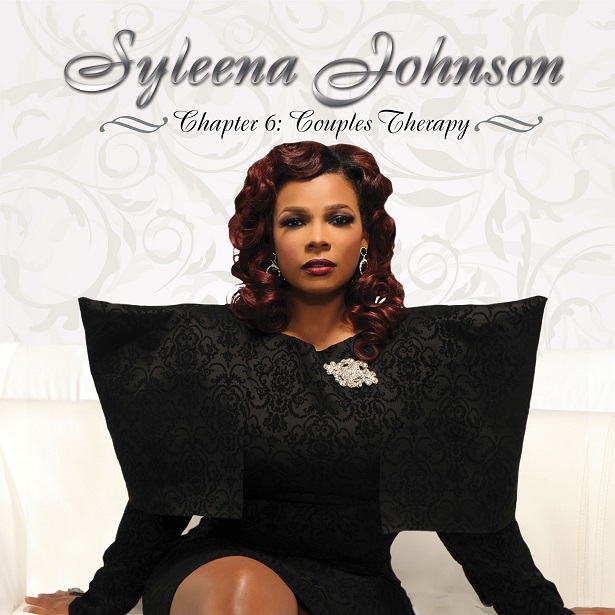 YouKnowIGotSoul is proud to exclusively premiere the tracklisting and cover art for Syleena Johnson’s upcoming album “Chapter 6: Couples Therapy”. The album, which will release 10/28 on Blakbyrd Music/eOne Entertainment, is her first album since releasing “Chapter 5: Underrated” in 2011 and “Acoustic Soul Sessions” in 2012. The album will feature the current single “My Love” which she released in July as well as “Perfectly Worthless” for which she released a video for in June. According to the tracklist, features on this album will include Dave Hollister, Willie Taylor, and Leela James. During a listening event for the album we attended back in May, she noted that she didn’t pay attention to radio and just made the music that she felt in her heart. Also in our most recent interview with Syleena, she noted that this was the most important album of her career and that she wanted to be true to her fans.