New Music: Vivian Green “Get Right Back to my Baby” (Produced by Kwame) (Exclusive) 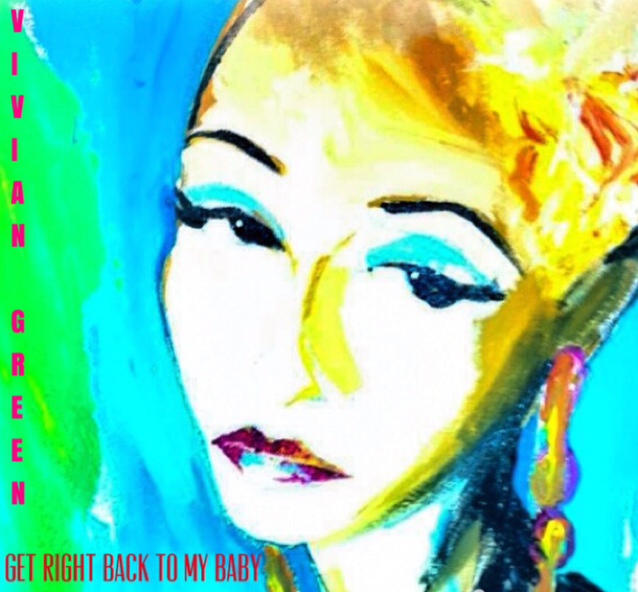 YouKnowIGotSoul is proud to premiere new music from Vivian Green with her new single “Get Right Back to my Baby”. The song, which was produced by Kwame, features a familiar sample from Maze featuring Frankie Beverly’s “Before I Let Go” and gives the song an instant nostalgic and feel good quality. Vivian’s new album “V” is set to release in early 2015 and will be completely produced by Kwame. The new album will be the follow up to 2012’s “The Green Room” that featured the amazing single “Anything Out There” which we touted as one of the top r&b songs of that year. Stay tuned for more new music from Vivian as she leads up to the album’s release.