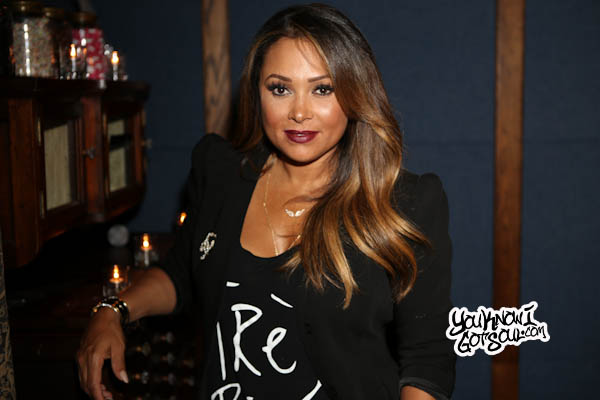 Last night at Soho House in NYC, Def Jam hosted an press album listening for Tamia’s upcoming “Love Life” album. After being treated to cocktails and hors d’ouvres, guests were escorted to a cinema room where Tamia’s “Sandwich and a Soda” video was rolling. Tamia came out and was greeted by the host for the evening who took her through questions detailing her career as well as the new album. Next, Tamia introduced each song one by one before playing them or the audience. Here is our track by track analysis:

“Love Falls Over Me” – This was a Pop & Oak produced song that Tamia said was one of the first recorded. Vocally and musically, this is vintage Tamia with some progressive production.

-“Nowhere” – A song produced by Tricky Stewart and written by The Dream, which lead Tamia to say it was a full circle moment since Tricky worked on her first album.

-“Lipstick” – Another sexy mid tempo song including the lyrics “Messin up my lipstick, pullin on my hair, ruining my outfit, I don’t even care.”

-“Special” – Sort of a new sound for Tamia but it works. The production is very vibey and mellow, and her vocals mesh well with it.

-“Stuck With Me” – Produced by Polow Da Don but not the typical production you’d expect from him, this is another vibey track. She’s being progressive but still managing to stay true.

-“Day One” – This was the last song played, a ballad written with Claude Kelly for her husband. It’s an emotional ballad and that easily be a wedding song some day. She calls this her “Still” Part 2.

The overall feeling we got after leaving the event was that this will be one of Tamia’s best albums to date; there is no doubt. We were curious to see the direction she’d go once signing with Def Jam and if it would force her to become more commercial, but “Love Life” is true rnb and true Tamia. In fact, she even made the defiant statement that she wasn’t willing to create any songs she wouldn’t want to sing 20 years from now. During the press Q
&A, we had a chance to ask about her transition to Def Jam, a rarity for an rnb artist moving from indie to major, and she said they made her feel wanted and asked for the real Tamia; she didn’t have to change a thing. “Love Life” is an album full of signature Tamia vocals and signature Tamia ballads and midtempos and we have no doubt this will get her fans excited when it releases June 9th. 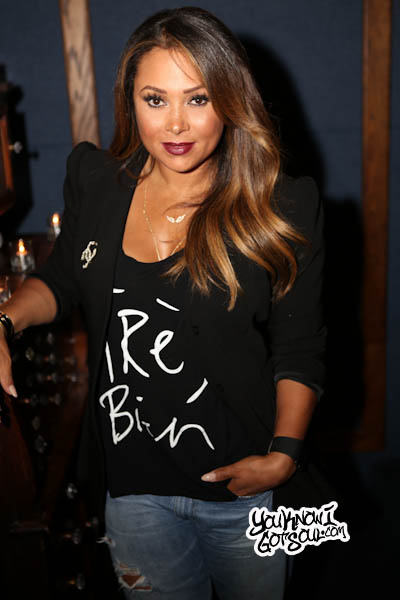 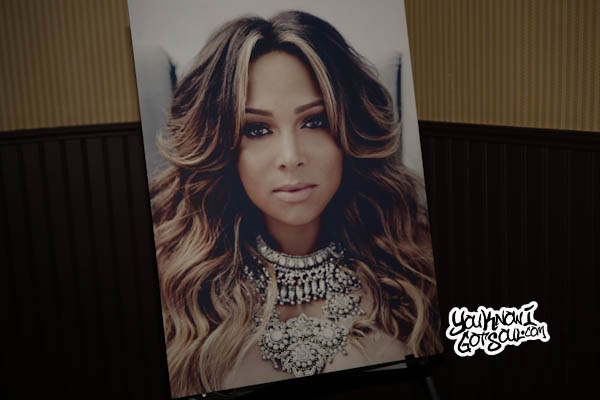 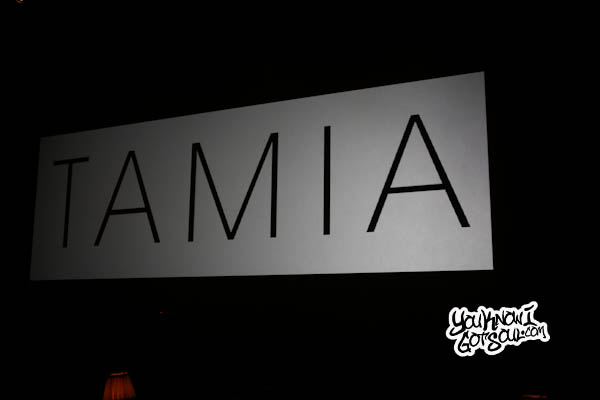 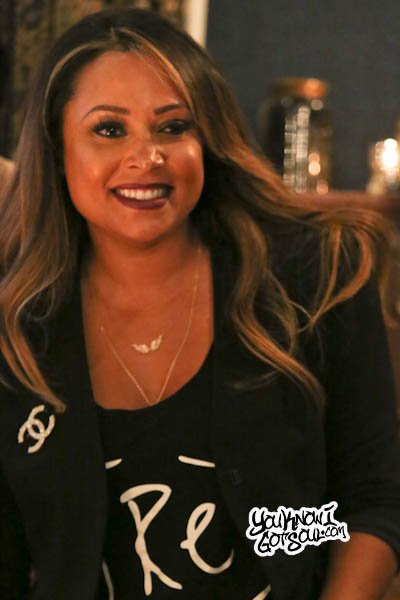 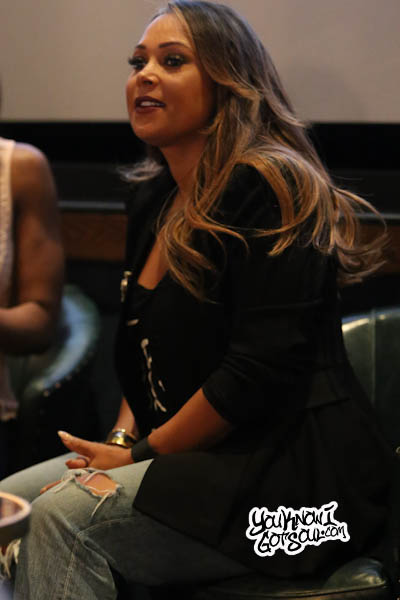 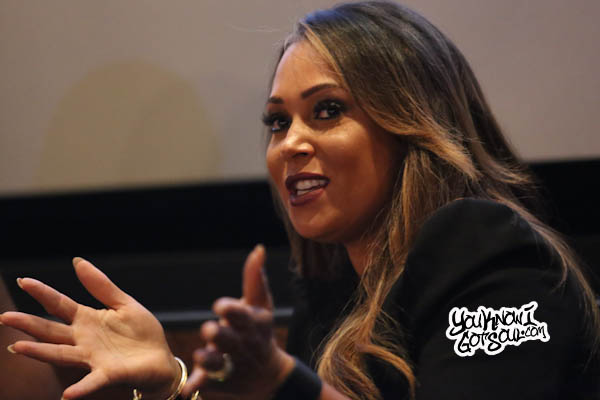 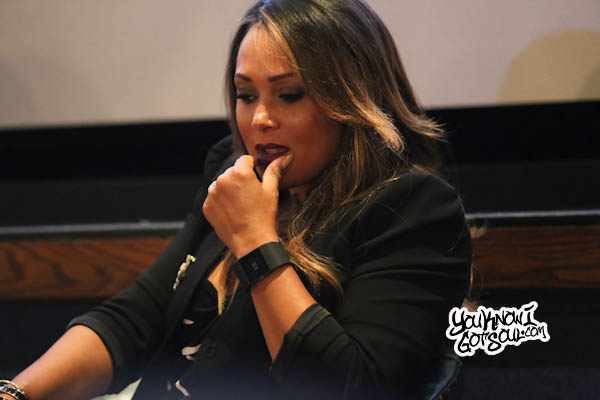 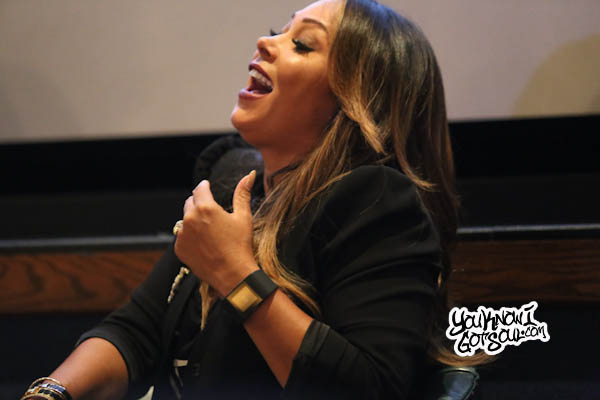 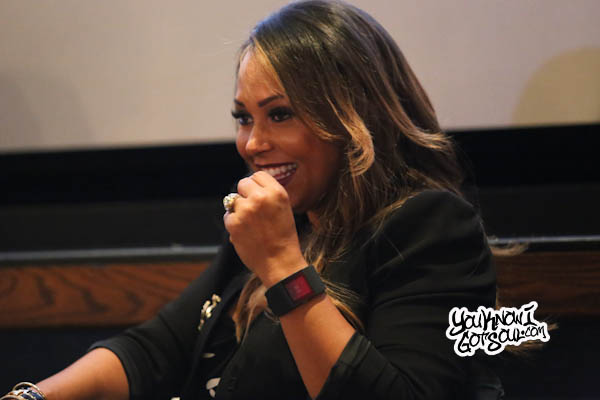