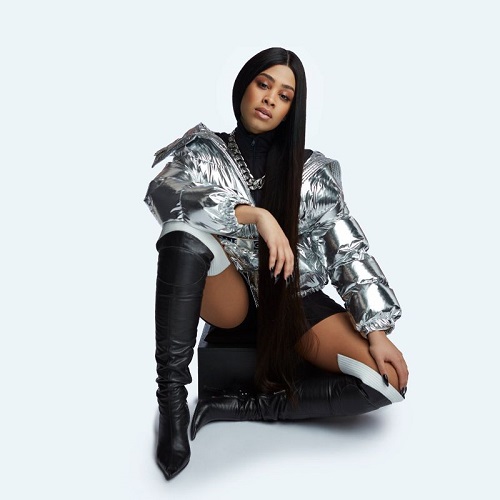 Hip hop veteran Fat Joe has decades of success in the music industry, so he knows talent when he hears it. He introduces us to his newest discovery Angelica Vila with the release of the visual for latest single “More in the Morning”.

The nostalgic track is sure to be a Summer banger with its familiar sample of Grace Jones’ cover of Edith Piaf’s song, “La Vie En Rose”, which was later famously sampled by fellow New York rapper Shyne for his hit single “Bonnie & Shyne”, featuring Barrington Levy.

The video for the song was directed by award winner Mike Ho who is able to perfectly capture the spirit of the song with its unique choreography.

The Bronx based artist originally caught the attention of fellow Bronx native Fat Joe following a series of impressive covers she posted on her Instagram account. The rapper signed her in 2017 and the pair have put in countless hours in the studio since.

Stay tuned for much more from Angelica Vila in 2019 including her debut project!