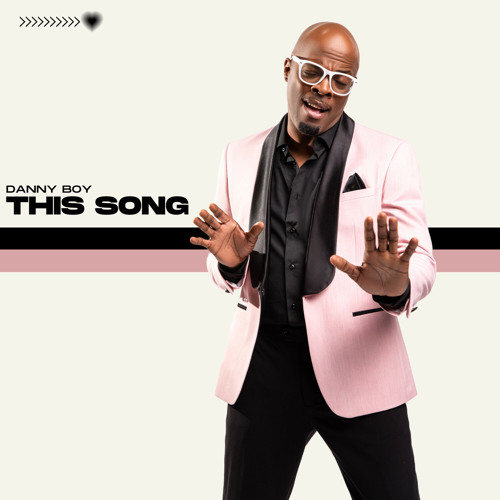 You may remember singer Danny Boy from his time in the 90’s as a prominent member of Suge Knight’s Death Row Records. As the primary singer on the label, he sang the hooks on 2Pac’s hits “I Ain’t Mad at Cha” and “Picture Me Rollin’”.

He now takes the time to re-emerge with a catchy new R&B track called “This Song”. The Chi Town native has teamed up with producer Fred “Toxic” Taylor and composer, Bryson Dorris, for the feel-good Chicago-styled Stepper’s groove. Danny Boy adds:

“This song reminds me of the `90s and a time when things were so good. When partying was amazing like block club parties, basement parties, and family parties. The lyrics exude partying; but with a peaceful, come togetherness….something that’s missing with today’s R&B. `This Song’ resonates with me because it matches my movement as the Preacher of R&B. It evokes what’s been missing in R&B and takes me and the listener to so many great places.”

Danny Boy got his start as a teenager with Death Row Records back in the 90’s. As a soloist, he hit Billboard’s R&B charts with his singles “Slip N Slide” and “It’s Over Now.”

Danny Boy currently has a full album called “Black Heart (Chicago Creed)” set to release in February 2023. He adds about the project:

“Incredible lyrics, incredible songs. It takes you back to old school R&B where the lyrics make you see the songs, songs that are relatable. It’s a relationship healer. It’s not just love songs and good moments, but the other stuff and how I got through those moments. These songs let you experience my heart.”

Stay tuned for more new music from Danny Boy in the coming months!