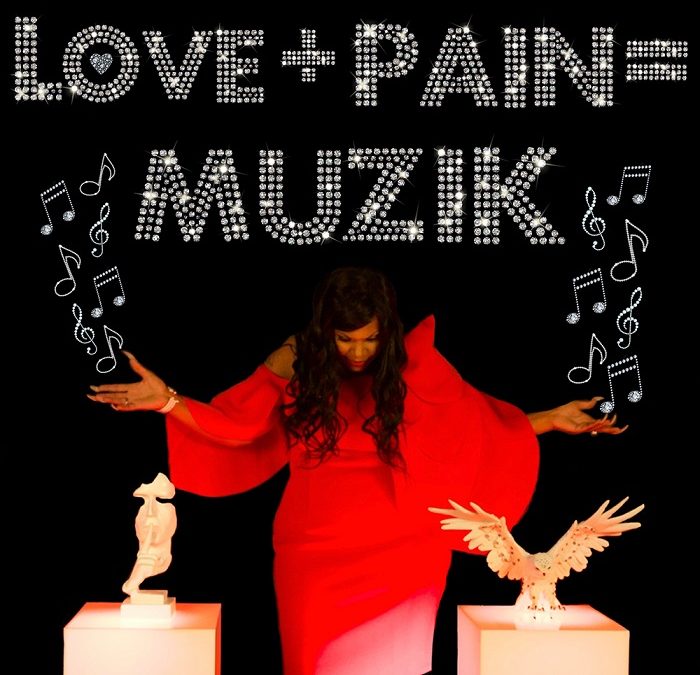 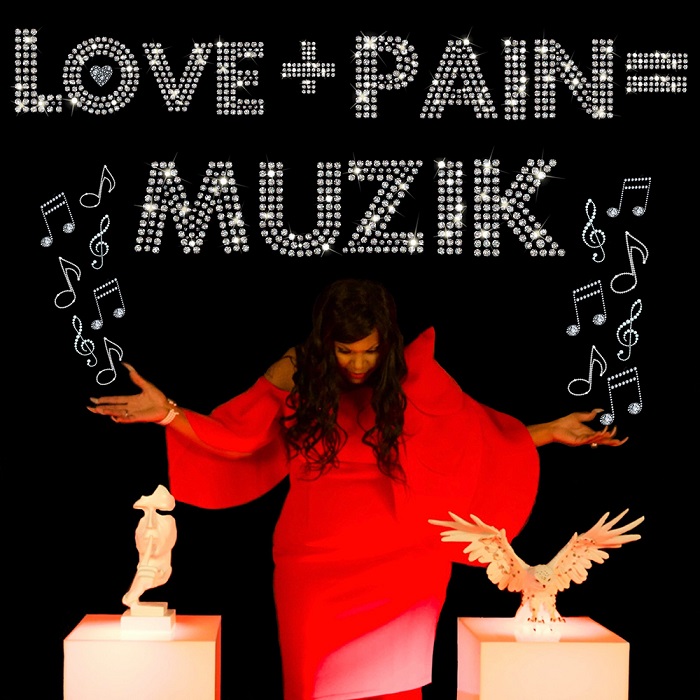 The songstress whose real name is Jewell Caples was signed to Death Row Records from 1992 to 1996 as one of the original members of the legendary label. The singer played an integral part of the Death Row dynasty, singing hooks on some of the biggest hit records in Hip-Hop history, from Dr. Dre’s “Let Me Ride”, Snoop Dogg’s “Who Am I (Whats My Name)” and “Gin And Juice”, and 2Pac’s “Thug Passion”.

She also had the hit single “Woman to Woman” from the “Murder Was the Case” original soundtrack.

Jewell’s new album “Love+Pain=Muzik” releases via the new label imprint “So, Let’s Talk” and is created for traditional R&B fans.

Stream the album in its entirety above.