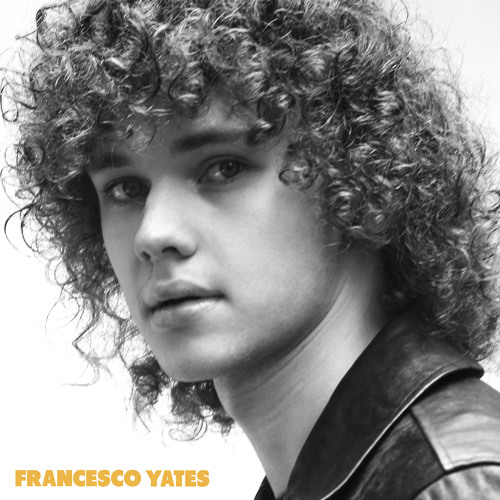 Up and coming r&b/soul singer Francesco Yates has just released his debut self titled EP on Atlantic Records. The release of the project comes as he celebrates his 20th birthday and features production from Pharrell and Robin Hannibal. After signing to Atlantic at just 16 years old, the singer/songwriter/multi-instrumentalist super talent has been honing his skills as he prepares for stardom. Along with the EP comes the news that Francesco will be touring with label mate Jess Glynne starting September 14th.